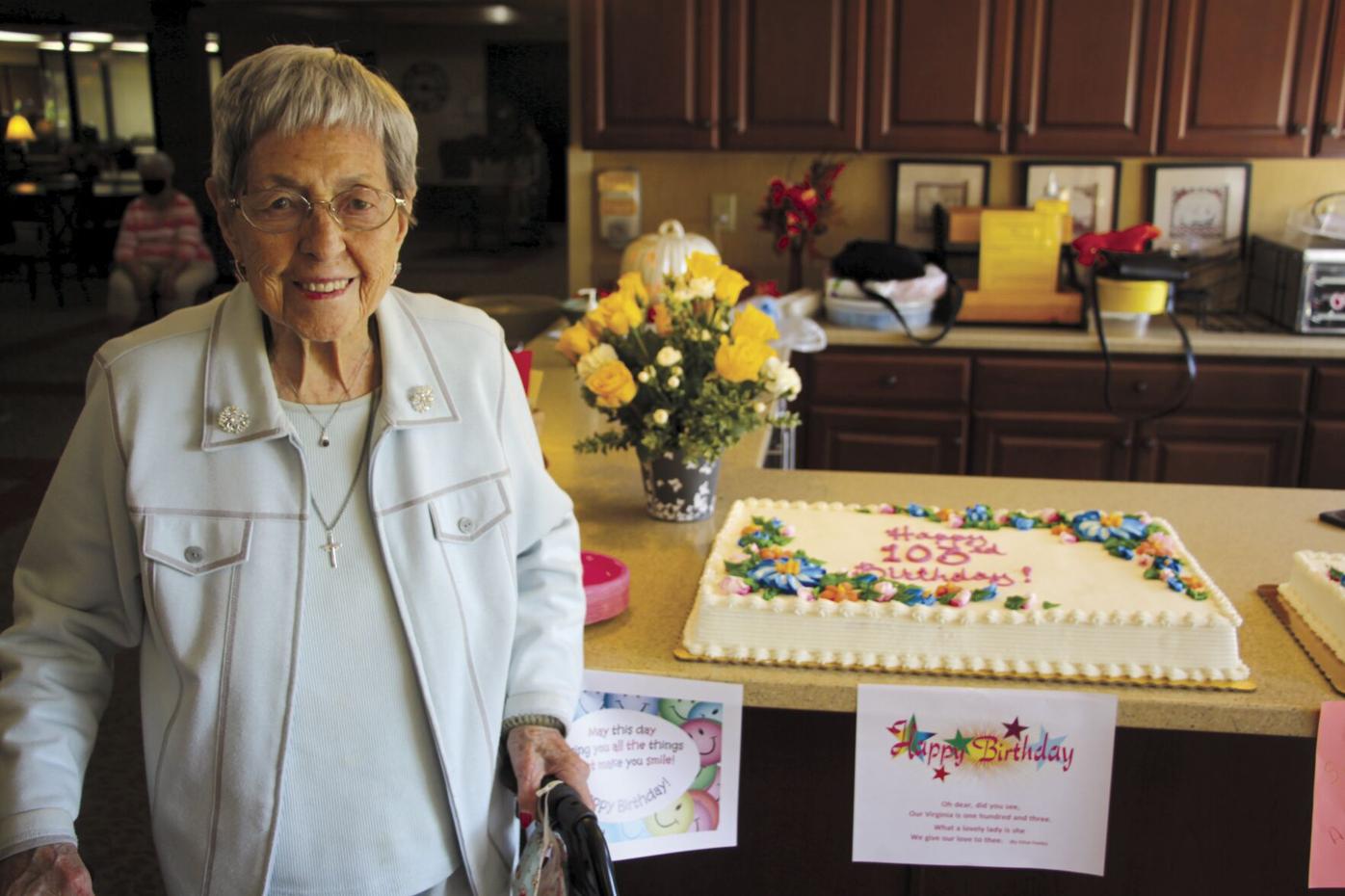 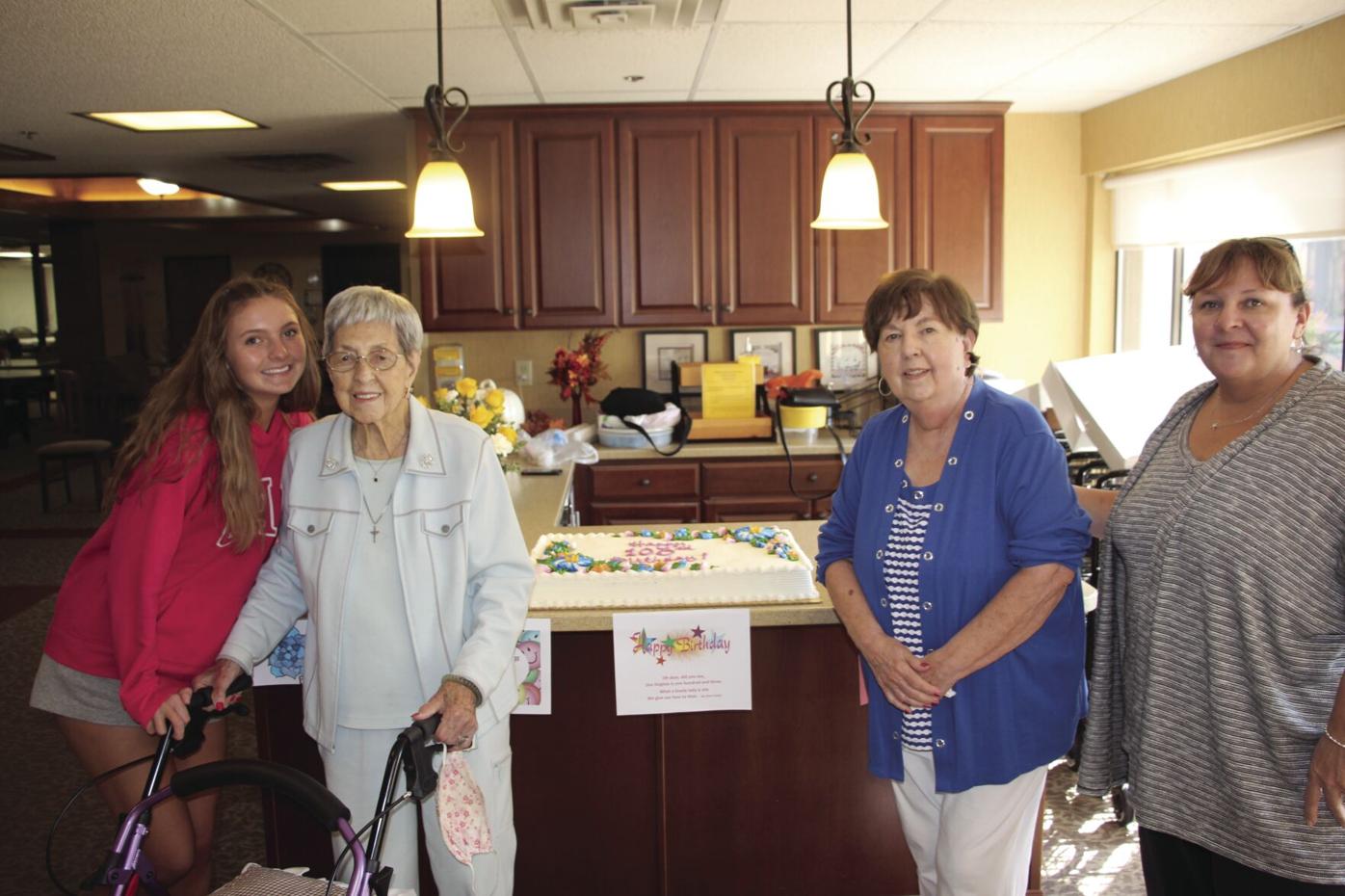 “My mom wanted to make sure everyone got a big piece of cake,” laughed daughter Jackie Elrod, who helped her mother celebrate along with two other generations of family members.

“I wouldn’t want to tell everything about my life,” the birthday girl joked, but we do know that she was born during an earlier pandemic, the Spanish flu in 1918; was one of several children and lost her father in a car crash at the young age of 11; lived most of her life in St. Joe’s, Mo., until the family moved to Waconia to be with a granddaughter, husband and family who relocated here; and worked until she was 85.

“Life was a rough at times,” Galbraith said, especially during the Great Depression and World War II, which took her husband overseas for a number of years. Their daughter Jackie was born when he was gone, and doesn’t think her father was home for good until she was 4 years old.

The first winters after moving here from southern climes were also rough, the centenarian adds.

But she enjoyed working at a grocery store in St. Joe’s that Virginia and her husband owned for nearly 40 years, especially her visits with customers and friends. She later went to work at a bookstore with her daughter, which she did into her eighties.

“Behave yourself, eat right, walk every day and work hard” are the keys to a long life, Galbraith said.

But she also enjoyed playing bridge and taking trips, including a cruise on the Queen Elizabeth II and a trip to Hawaii.

Now, well past 100, Galbraith remains one of Westview’s most active residents. “We see Virginia at our programs every day,” said Carol Reich, with Waconia Good Samaritan - Westview Acres resident services. And residents can daily find her walking the grounds at Westview.