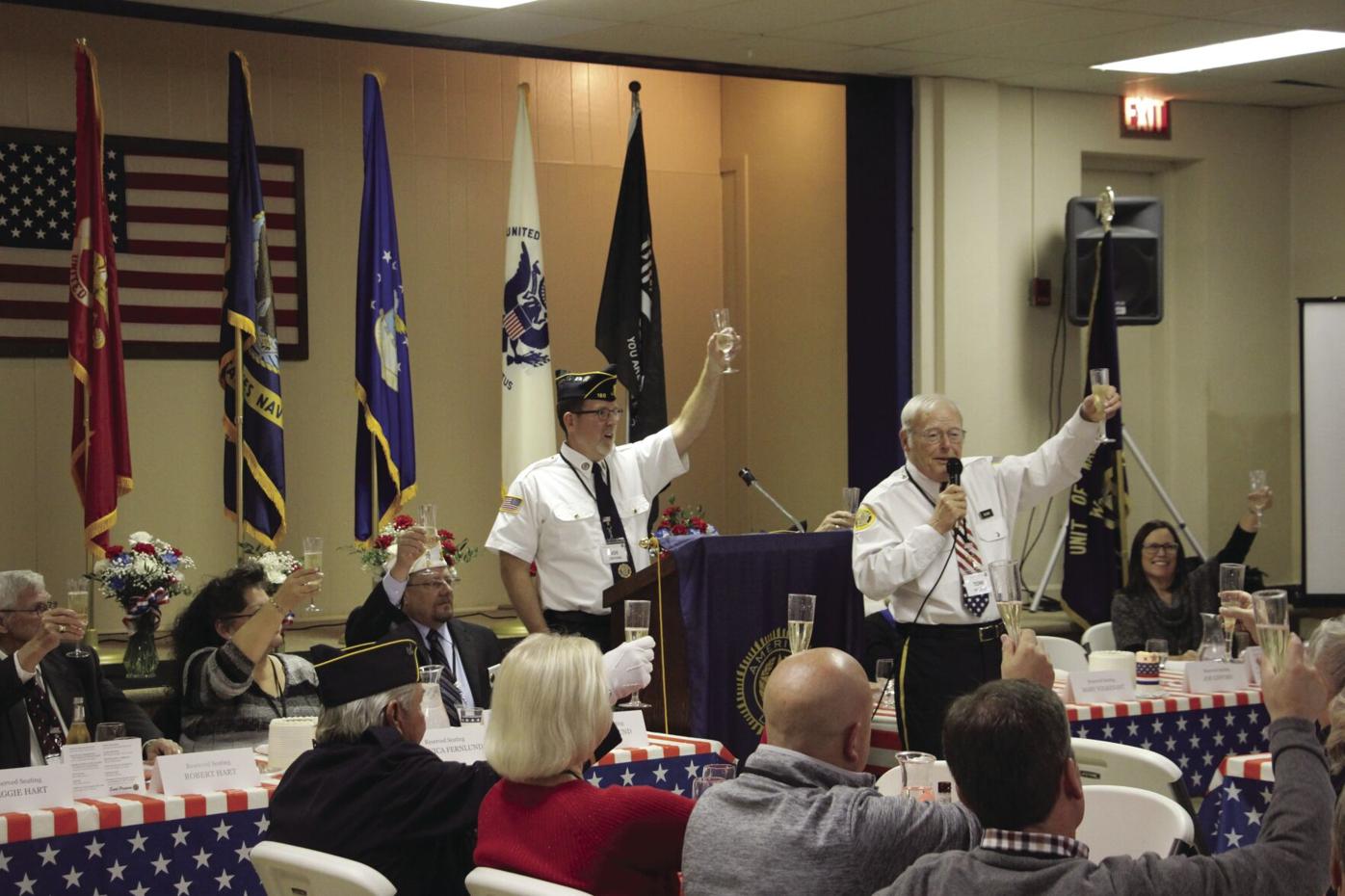 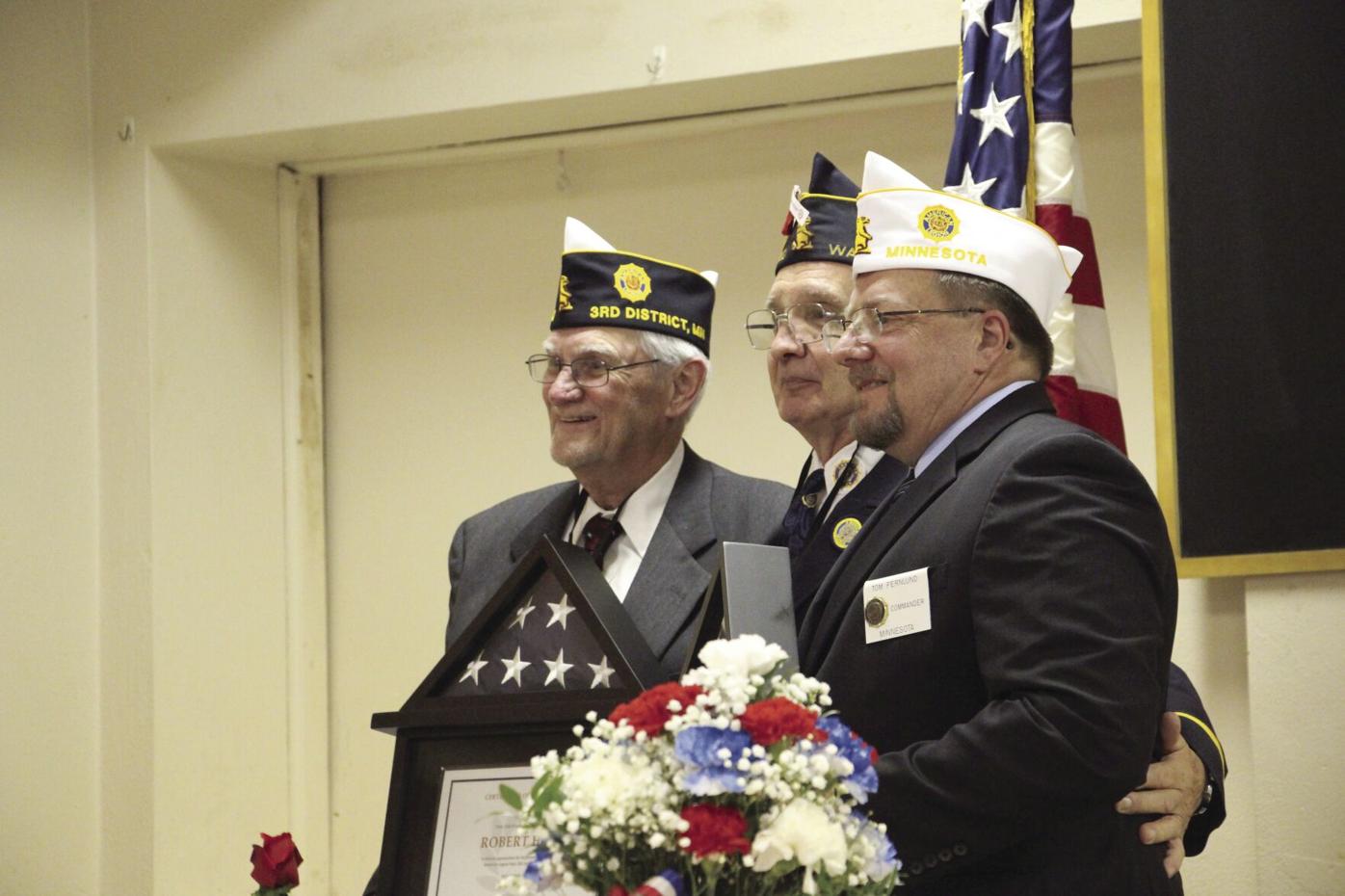 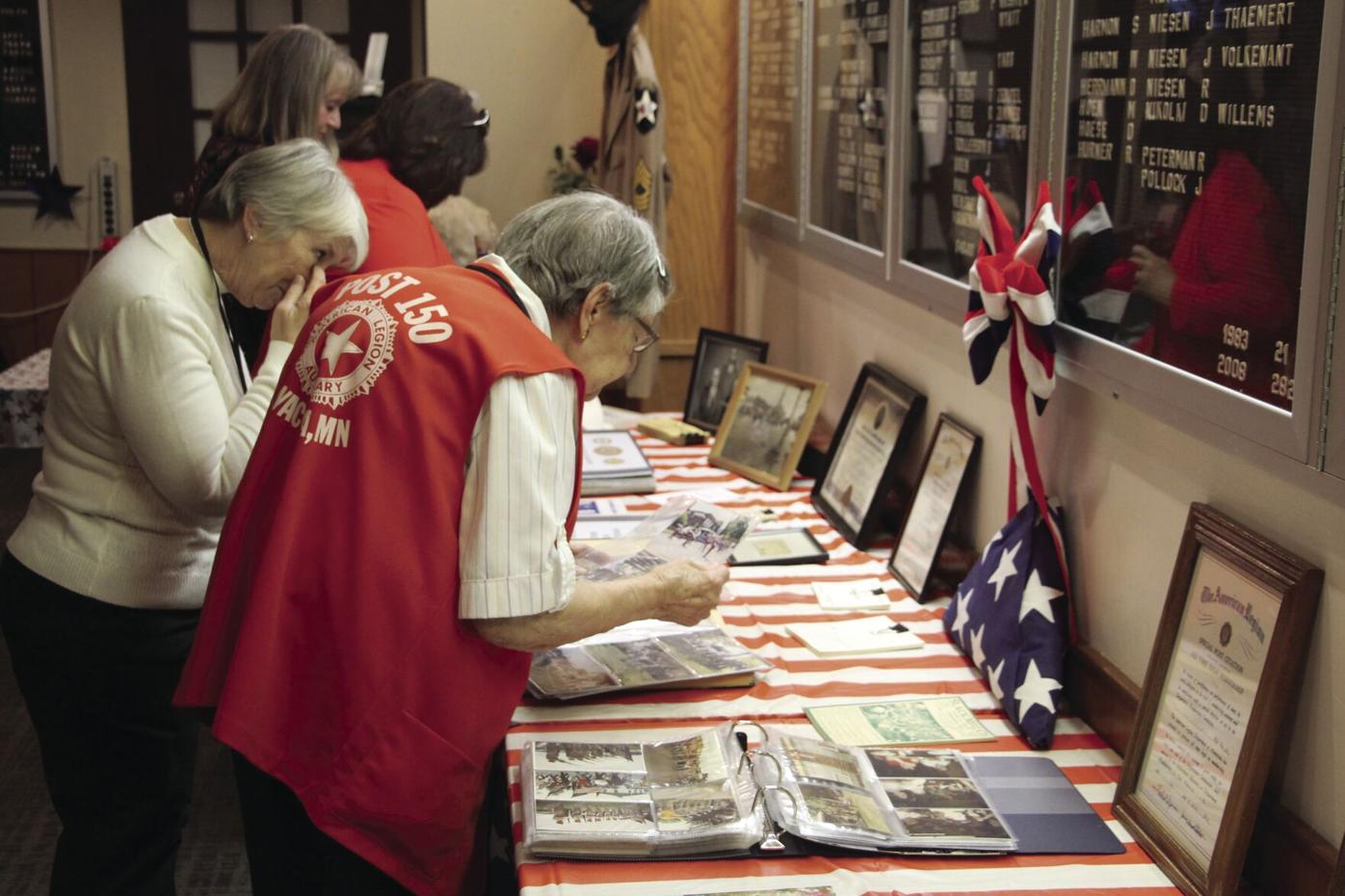 Waconia American Legion Post 150 was finally able to mark its 100th anniversary at a dinner and recognition program on Nov. 14. Some 200 Legion and Auxiliary members, Sons and Friends of the American Legion were in attendance, along with keynote speakers from the parent organization.

Post 150 was one of hundreds of American Legion posts formed in communities around the nation in the aftermath of World War I to support veterans and service members. Local and state Legion commanders point out that those posts and others that followed have since evolved into the fabric of their communities, opening their doors to the public, administering hundreds of volunteer programs, giving thousands of volunteer hours to community causes, and raising millions of dollars to support veterans’ programs and other worthwhile community organizations.

The American Legion went from conception to being fully established in just one year – “something that would never happen today,” noted program speaker Robert Hart, Third District commander. Established by an act of Congress in 1919, the American Legion is now the largest wartime veterans service organization with nearly 2 million members and more than 12,000 posts in communities throughout America.

The American Legion was instrumental in getting the original GI Bill through Congress, the creation of the Department of Veterans Affairs, and continues to support veterans today, said Tom Fernlund, state department commander. That includes efforts such as advocating for Vietnam veterans affected by Agent Orange, extending the period of presumptive illnesses for Persian Gulf War veterans, and other veterans causes.

The organization’s focus is “policies not politics,” Hart said.

The Waconia Legion began operations with a temporary charter in September 2019 and received its permanent charter Nov. 29, 1920. Post 150 was all set to mark its centennial in 2020 with a series of recognition events until the pandemic intervened.

In 100 years so much has changed,” Hart said. “The vision and mission of the American Legion have not.”