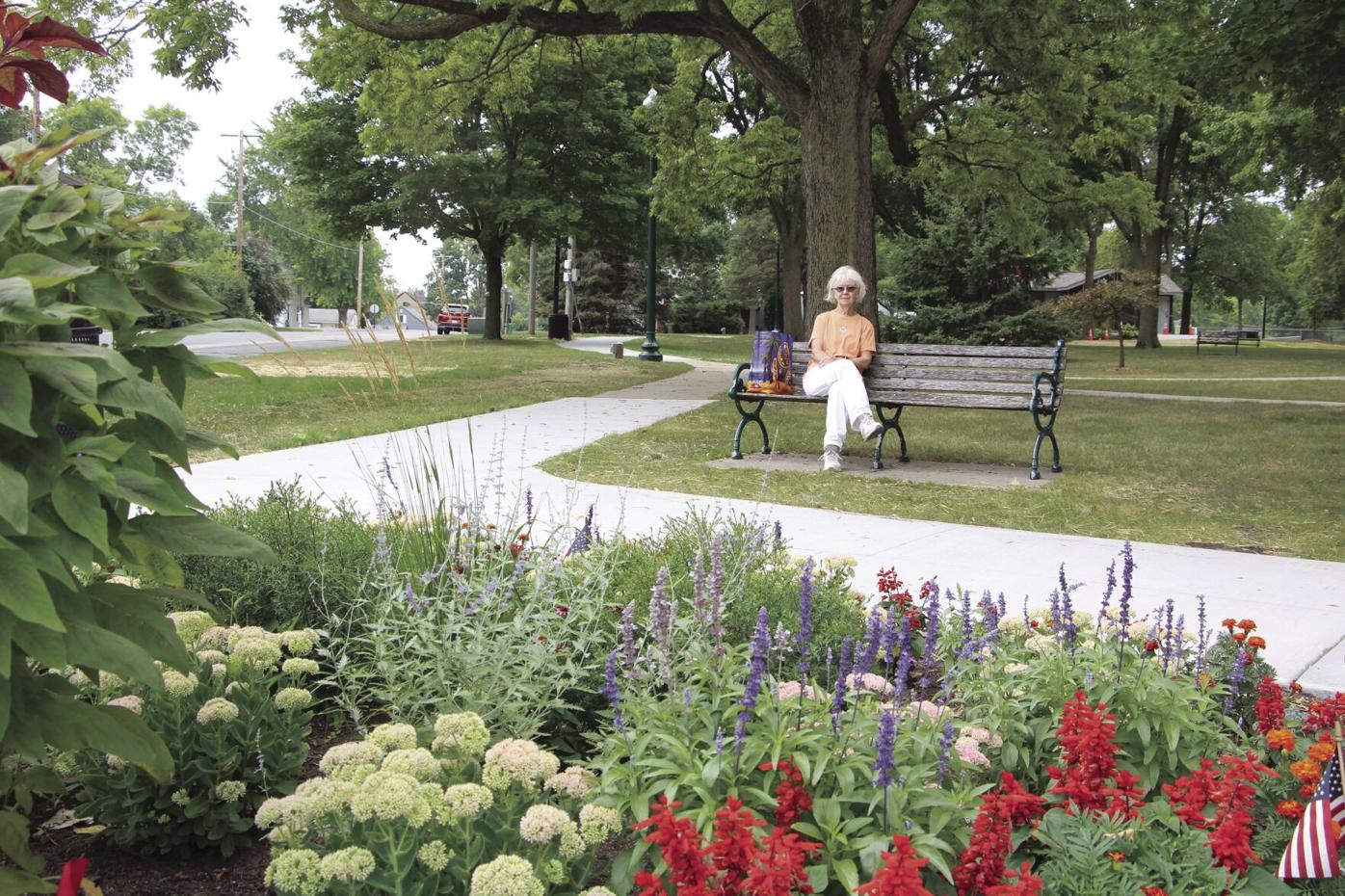 Linda Lurth and her garden plot on the corner of Main and Spruce at City Square Park. Gardens grace each of the four corners at City Square Park, and ownership and garden design have evolved over the years.  (Al Lohman/The Patriot) 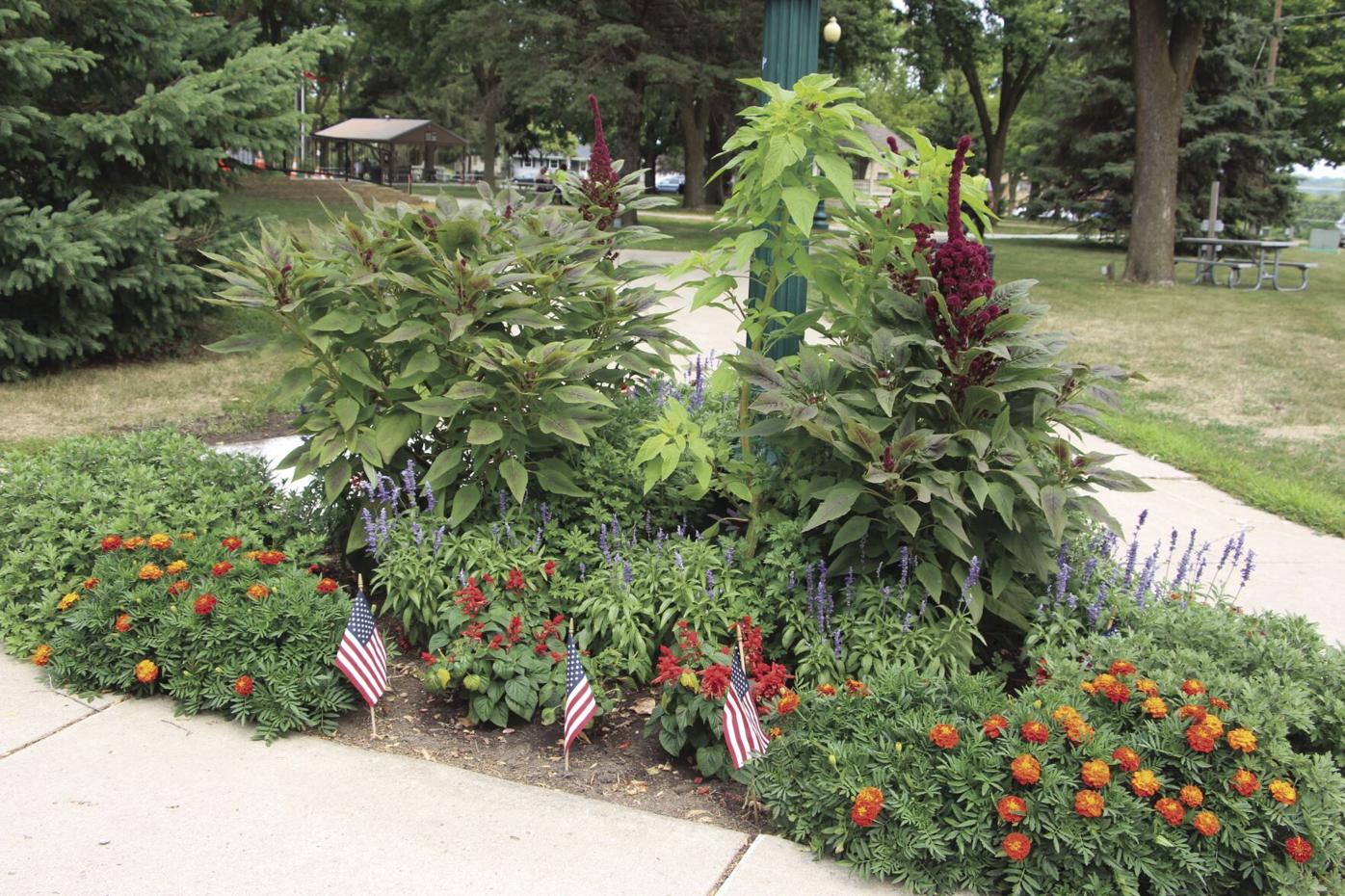 Gardens grace each of the four corners at City Square Park, and ownership and garden design have evolved over the years.  (Al Lohman/The Patriot)

Linda Lurth and her garden plot on the corner of Main and Spruce at City Square Park. Gardens grace each of the four corners at City Square Park, and ownership and garden design have evolved over the years.  (Al Lohman/The Patriot)

Gardens grace each of the four corners at City Square Park, and ownership and garden design have evolved over the years.  (Al Lohman/The Patriot)

If you have walked through or driven by City Square Park, chances are you have seen the gardens that grace each of the four corners.

The gardens have been in place for years, planted and tended to largely by volunteers – sometimes individuals, sometimes organizations like a 4-H club.

Shari Giesen and a few of her West Main Street neighbors started the practice more than a quarter-century ago to beautify the park.

“It makes me feel good to have something look good,” said Giesen, now in her 80s.

Some of the other original neighbors she mentions include Rosemarie Sorensen, Jeanne Salonek, Mary Meyer and Kathryn Hoen.

The original neighborhood group started with hostas and a few other plantings, Giesen said, and the gardens evolved over the years with the American Legion making regular donations to purchase flowers. For years, Giesen remembers lugging water from home to sustain the plants until the city installed a water spigot at the park.

Craig Eldred notes that gardens have been in place long before he became Waconia Public Services director, and calls them a much-appreciated community endeavor.

Individuals or groups provide their own garden designs and plantings, and his group provides support and clean-up at the end of the season. Some folks have adopted a garden in memory of someone special, Eldred said, as a community service project, or as a way to share a passion and stay active.

Giesen retired from park planting this year, although she and Salonek still are involved with a garden at Westview Acres senior living facility.

Two corners of the park are now the work of Linda Lurth, a resident of West First Street.

“Yes, that’s my rear end up in the air,” she laughingly acknowledges. Lurth is at the park many mornings bent over weeding, trimming or watering.

Lurth hated gardening as a young person, she said, but eventually took a job at a garden center. She declared she was giving it when she moved to Waconia from a farm near St. Peter, Minn., after her husband died. But her home on West First Street is lush with flowers. She also maintains a large garden at Bayview Elementary for the school district.

Lurth doesn’t track how much time she spends planting and weeding the gardens, but says she was inspired to volunteer by a neighbor Judy Bailey who finally had to give it up over medical issues.

“It’s a lot of work, but if you love what you’re doing it doesn’t seem like work,” Lurth said.

This spring, she restored the garden at Main and Spruce streets after a city electrical project there to add more holiday lighting required digging up a good portion of that garden. But with fresh soil some new plantings, Lurth came up with what’s become her favorite garden. It includes an array of flowers – salvias, sedum, amaranthus and others, providing color for the whole growing season.

“There’s no plan, it just sort of happens,” she said of her gardens.

Both Eldred and the community gardeners say they are “amazed at how many people use the park.” It’s also the focal point for other community events, like the Memorial Day program, Nickle Dickel Day and others – and the gardens are like a floral centerpiece for the community.

But the City Square Park gardens aren’t the only ones in the city, Eldred notes. There are plantings at other city parks, as well as rain gardens throughout the community. If residents are interested in tending to or adopting a garden, contact Public Services at 952-442-2615.