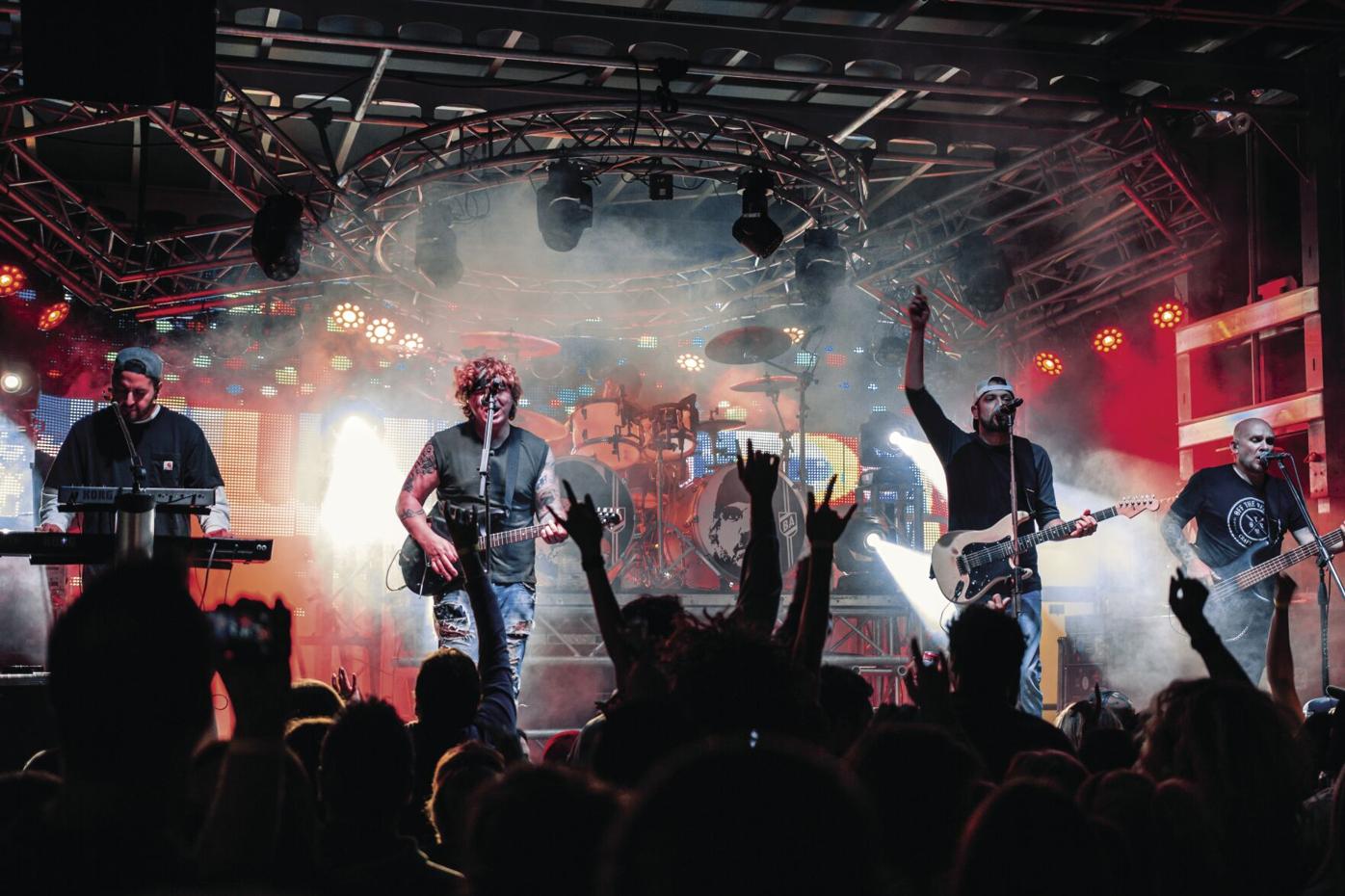 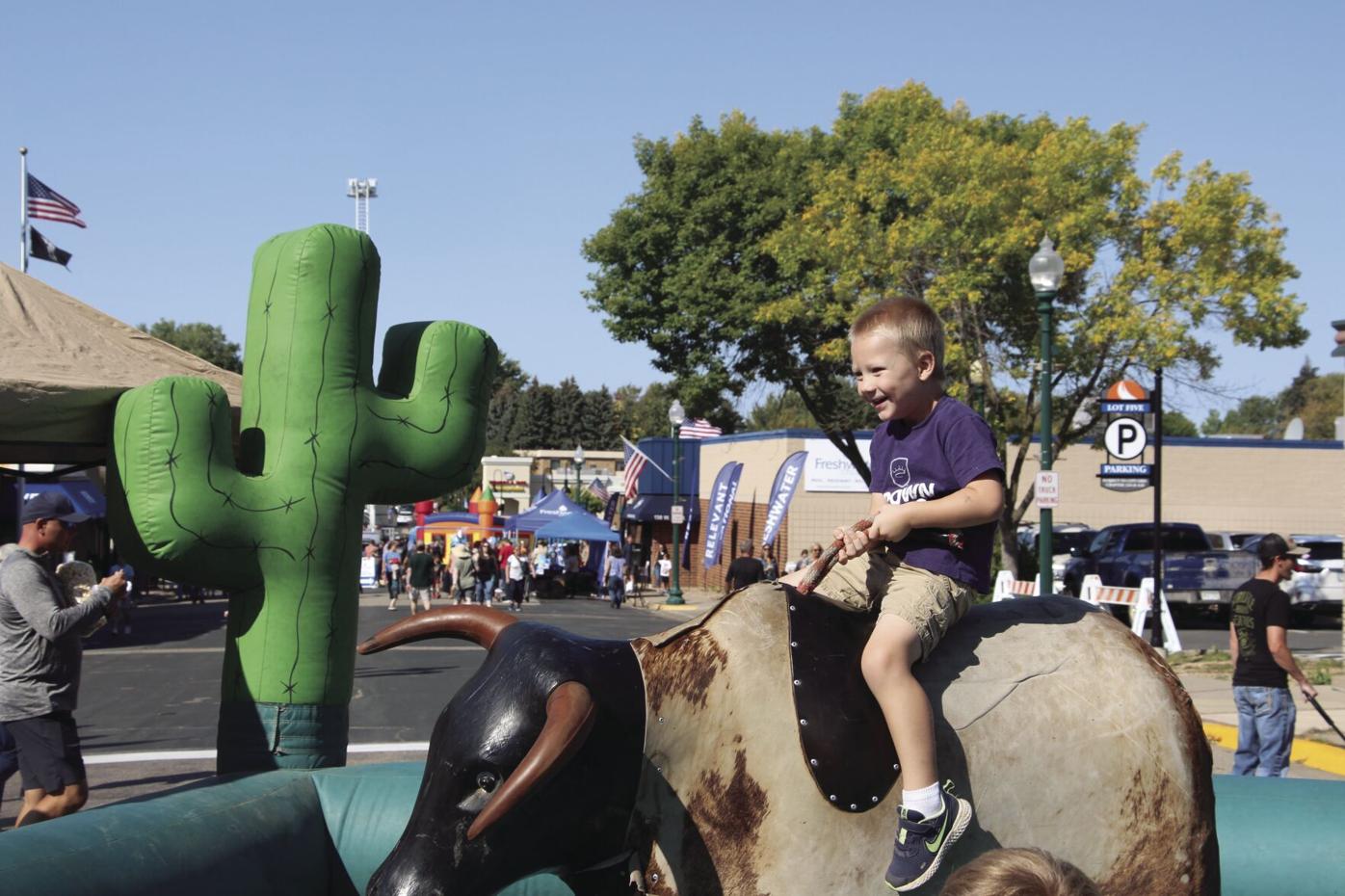 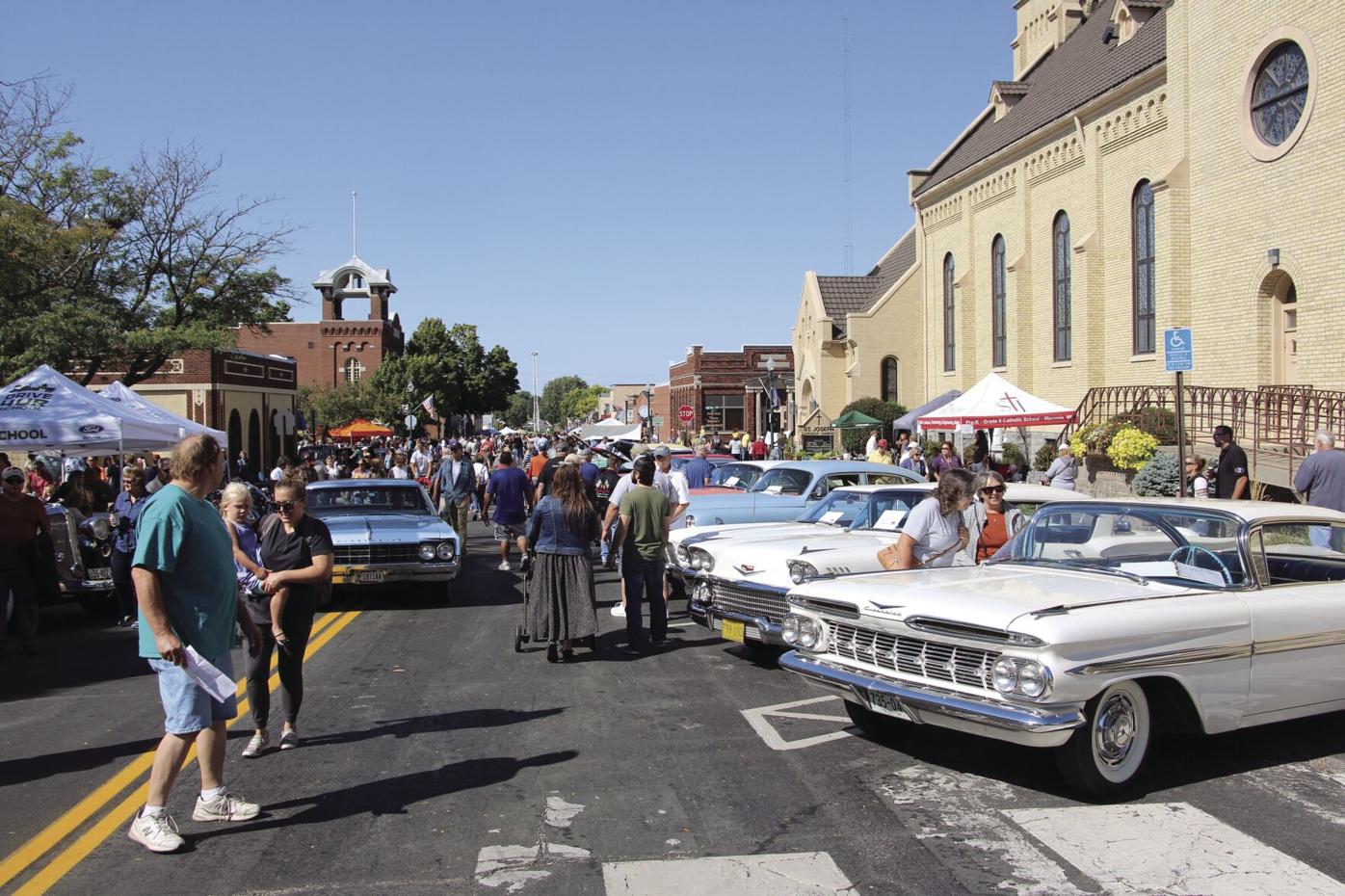 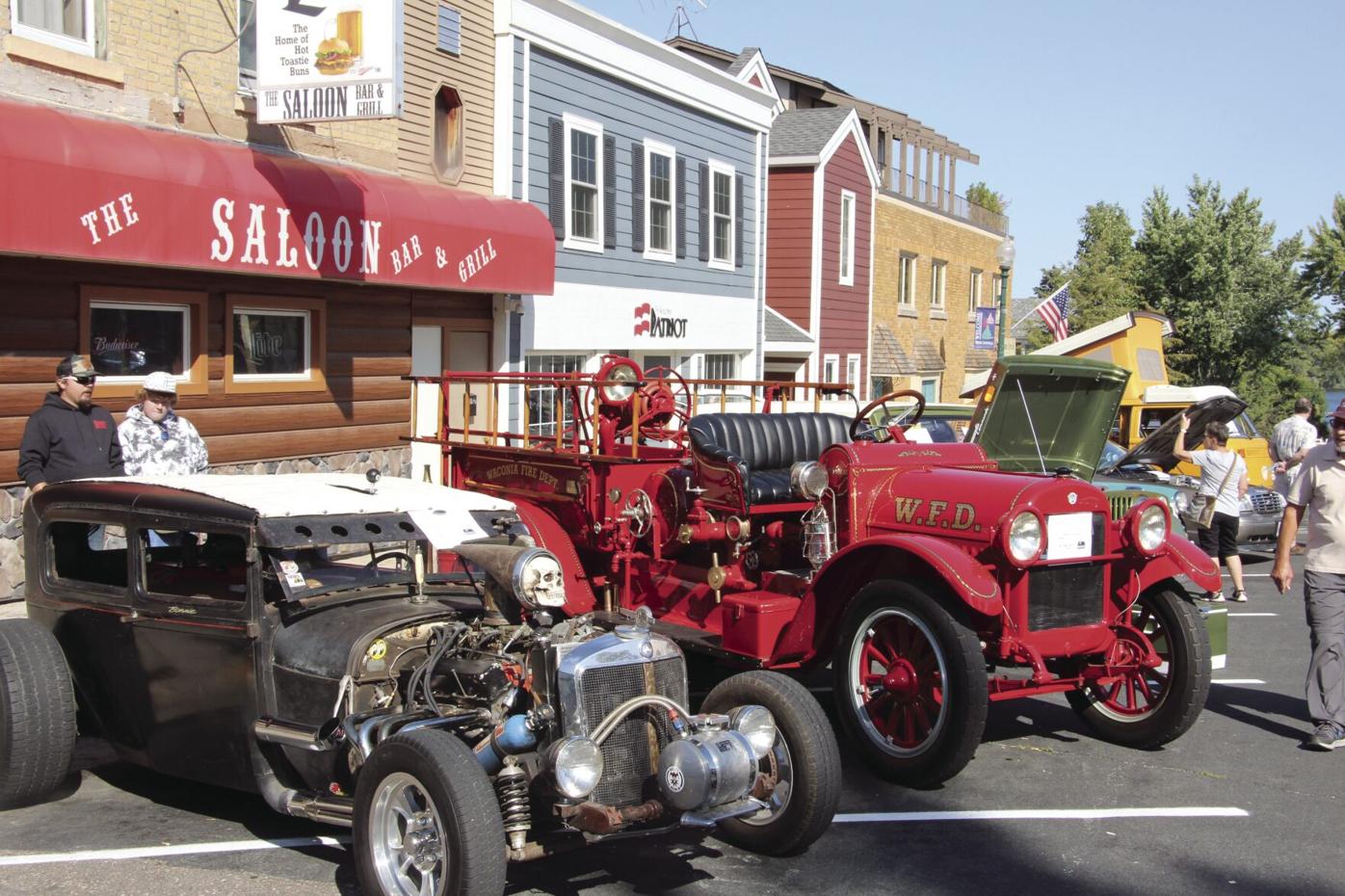 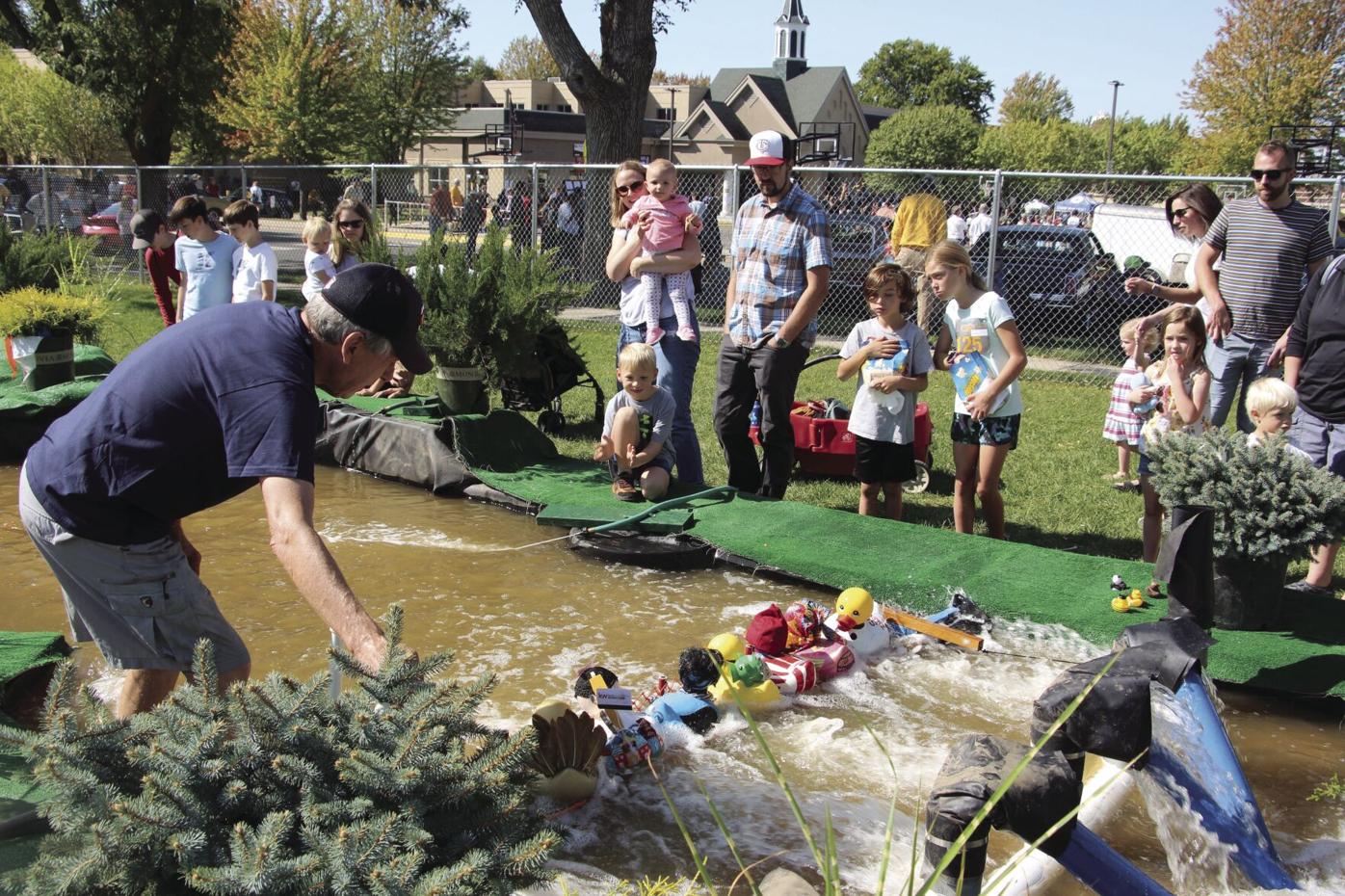 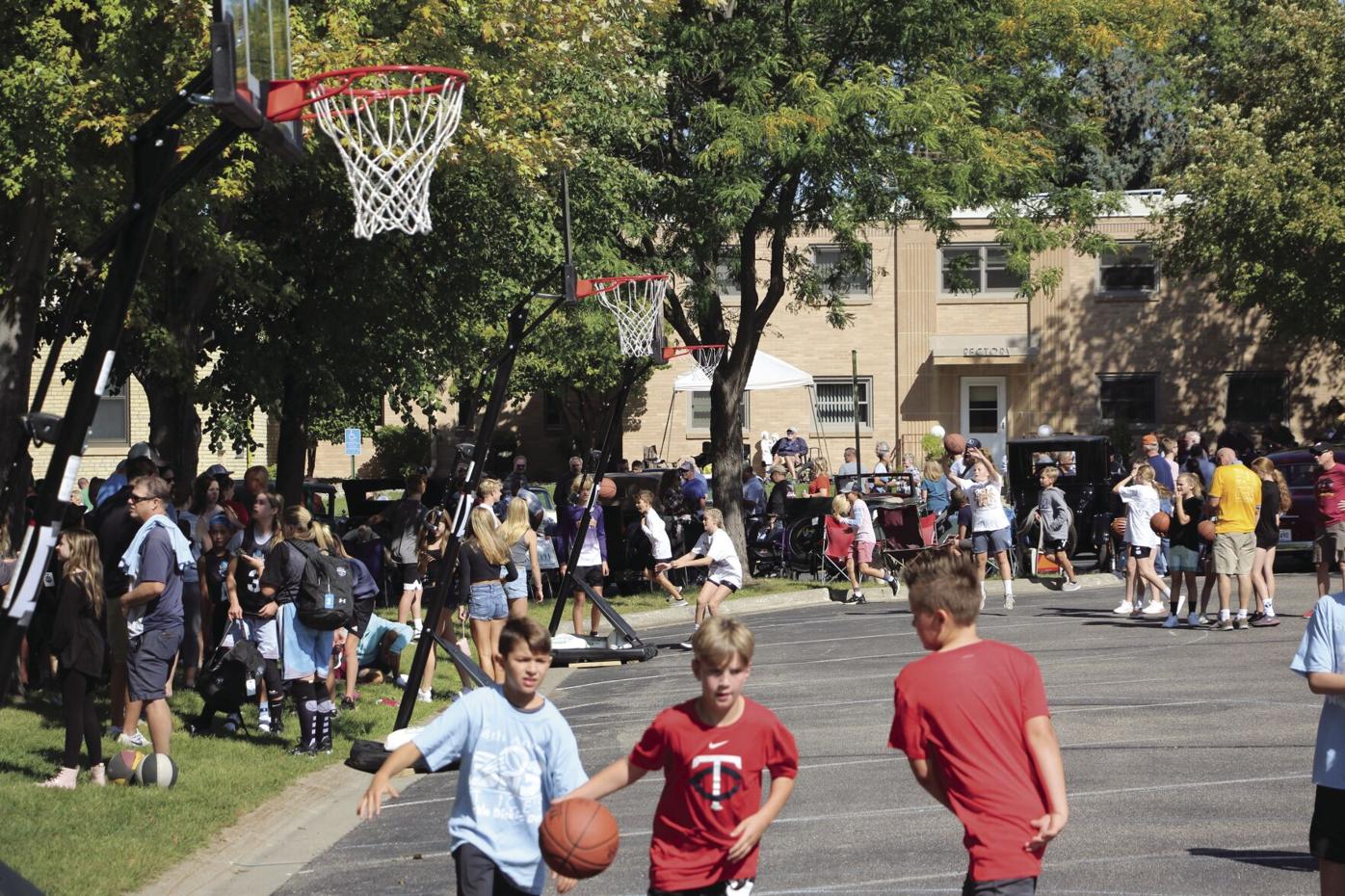 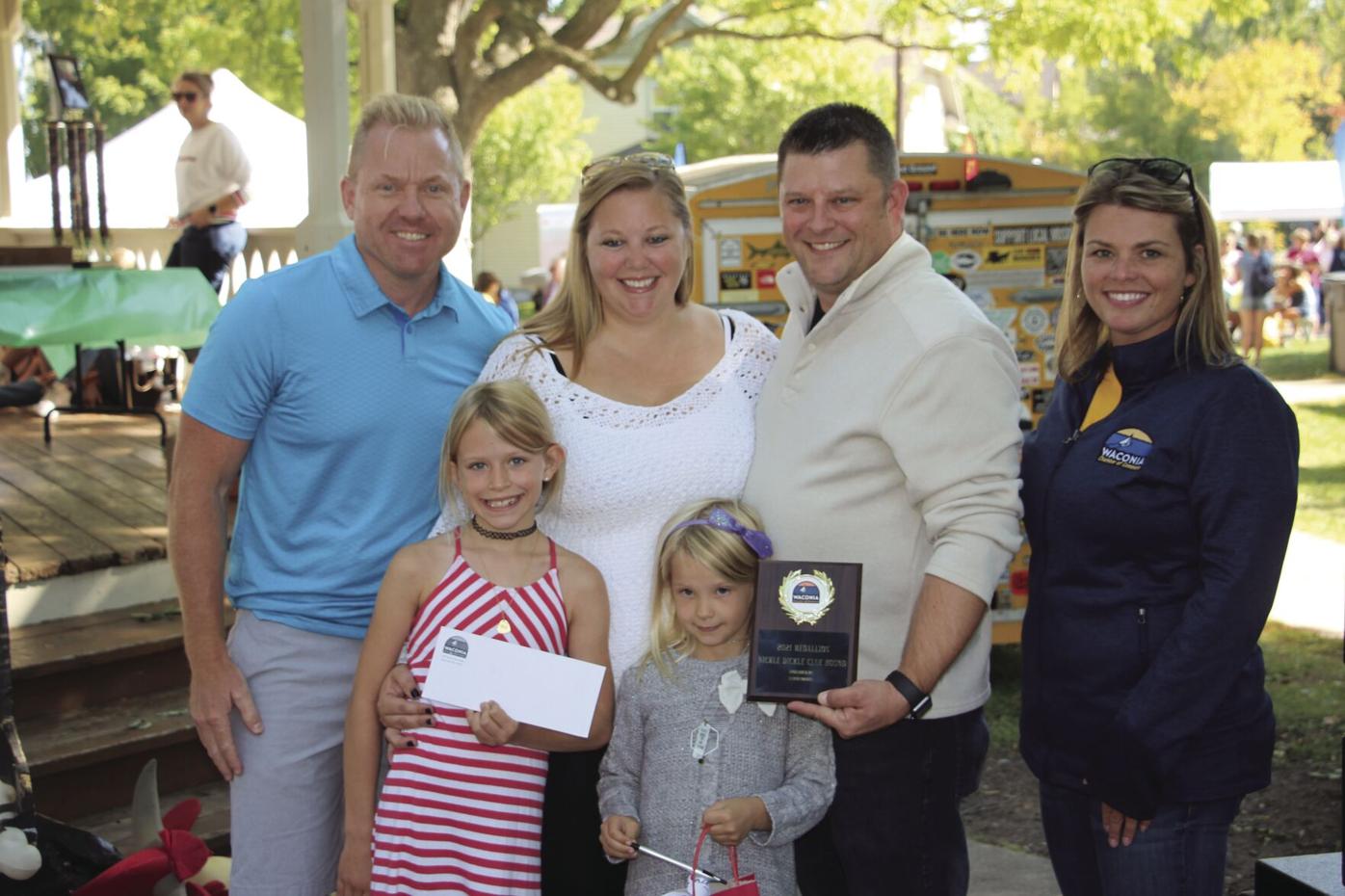 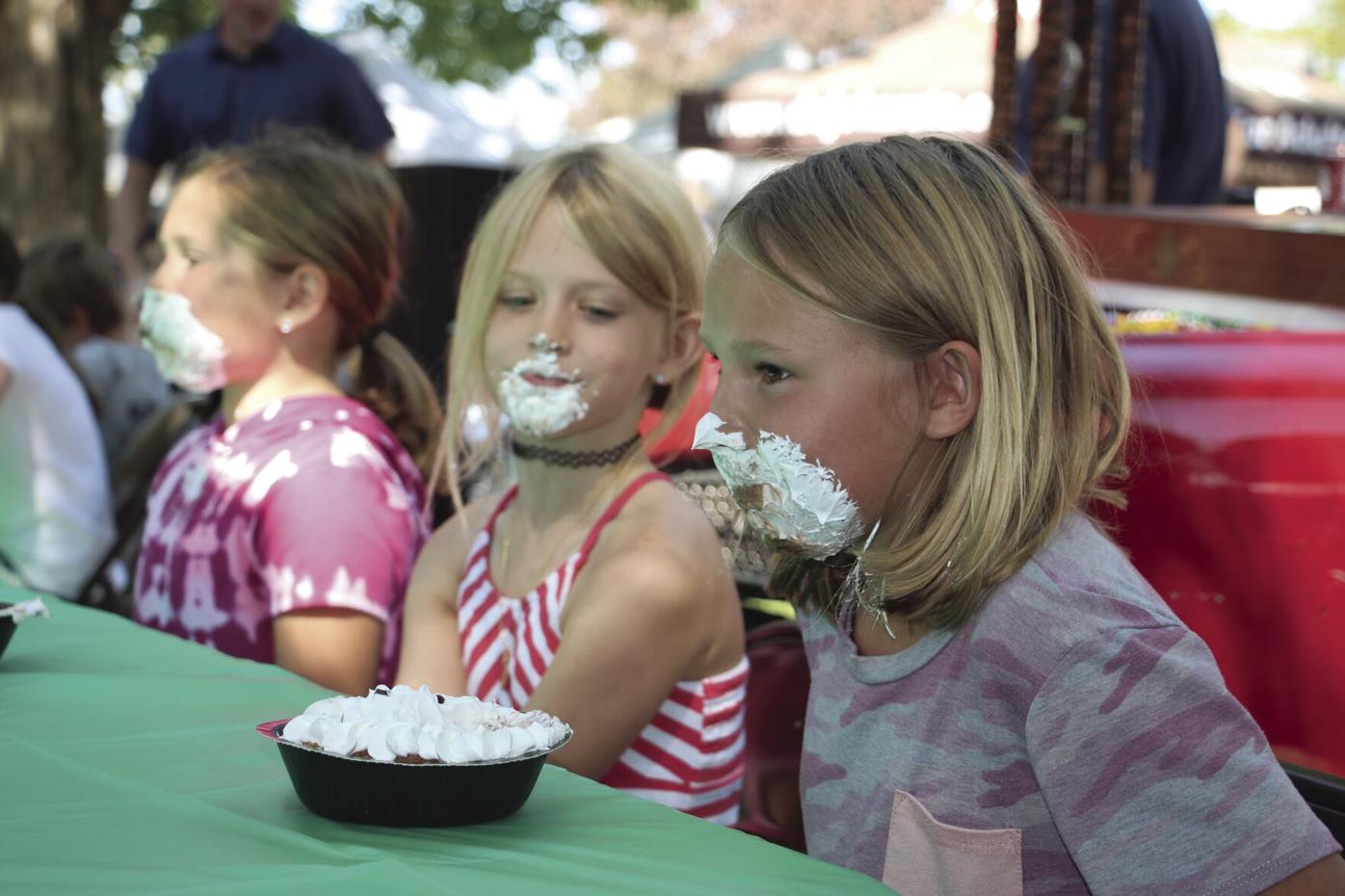 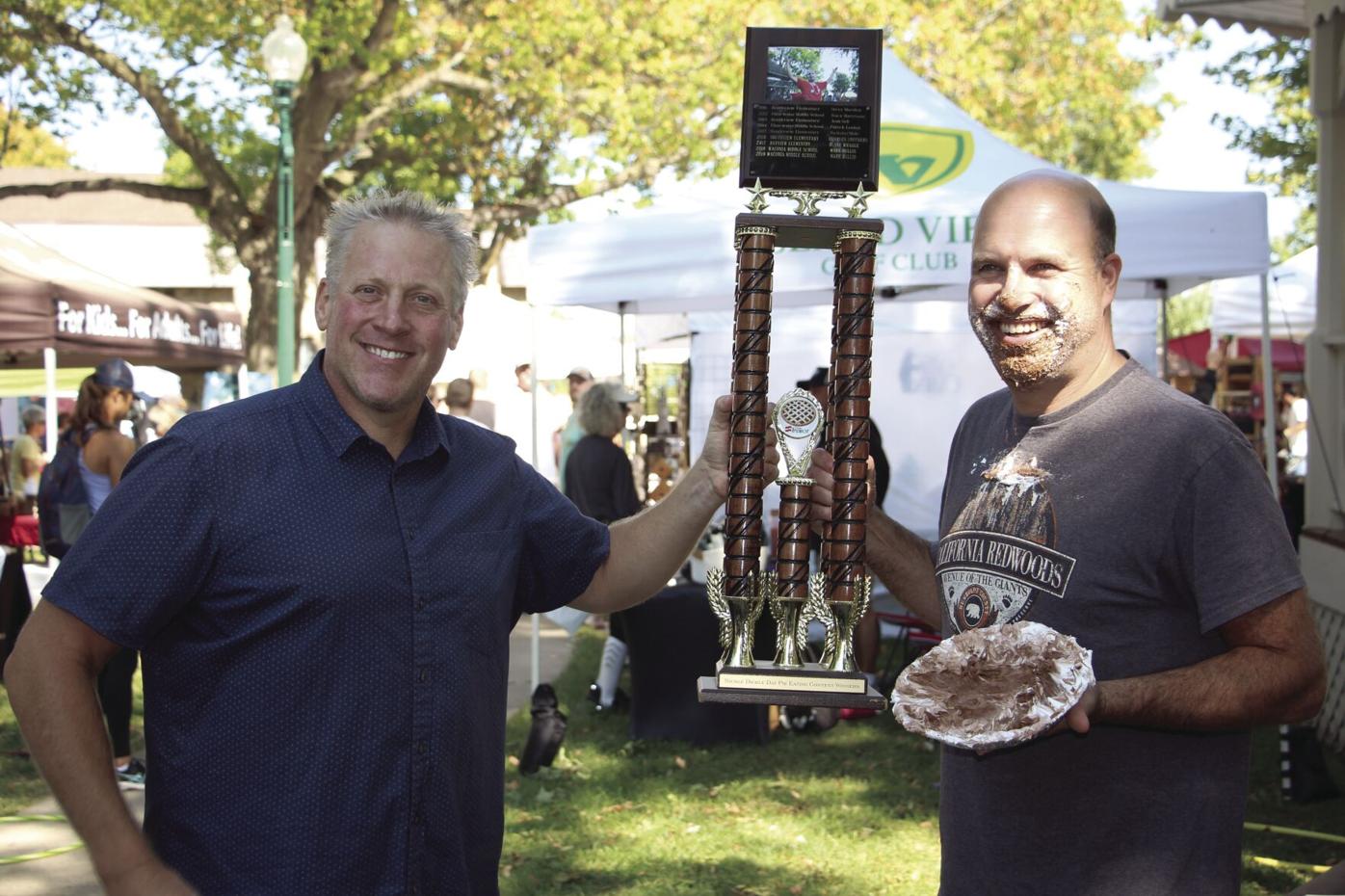 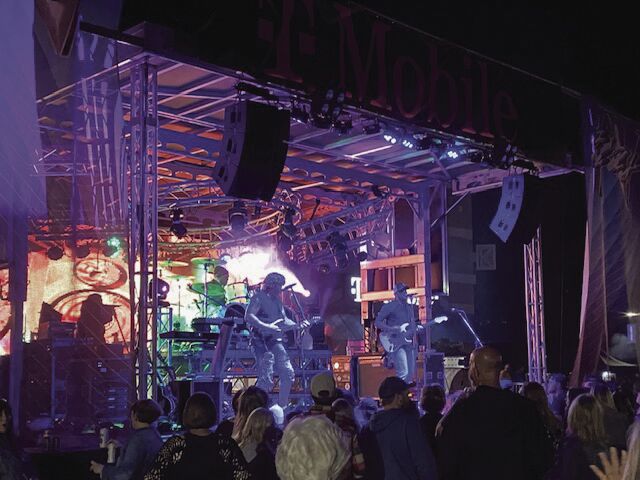 The crowds, the crafts, the cars and all other activities were back Sept. 18 on an idyllic day for the 60th anniversary of Nickle Dickle Day.

“It was a fantastic day in Waconia with a record 427 cars and trucks in the car show, lots of runners in the morning, basketball players, crafters, food vendors, musicians, mechanical bull riders, pie contestants, duck races, books, shopping, dining, and more,” said Christine Fenner, president of the Waconia Chamber of Commerce, which stages the annual event.

Here are a few scenes from the day, pictured at right.

Contestants put their best face forward in three categories to claim the prize in the annual pie eating contest sponsored by Waconia Patriot, Yetzer Home Store, Mase’s In Towne Marina, American Family Insurance and SouthPoint Financial Credit Union. Vance Ottenbreit consumed the most pie in the age 8-10 category, Maya Sannes in the 11-13 category, and Mike Harambasic in the adult competition. But the real winners were all local schools which received sponsor donations on behalf of the pie contest winners. “I think the secret to winning the competition was a breakfast I consumed consisting of Iron Tap’s Mexican street corn protein bowl,” said adult winner and parent Harambasic. “It’s always fun to see the elementary kids really get into cheering for their school,” he added.

The Schrader family – Nate, Cassie and daughters Seannah and Brielle – were awarded a plaque and $200 in Chamber bucks for finding the Nickle Dickle Medallion. They discovered if after just one clue under the fire bell monument at Waconia fire station. Making the presentation were Christine Fenner, Waconia Chamber of Commerce president, and Jason Tollefsrud, of Cabinetworks Group, formerly Medallion Cabinetry, sponsor of the annual Nickle Dickle Medallion hunt.

Some 80 ducks created and sponsored by local businesses and organizations were in the line-up Saturday for the popular West Carver Rotary duck races. The races raise funds for Rotary initiatives like its annual youth exchange program and other local and world causes, plus fun for kids who are eligible for prizes based on how the ducks finish.

Taking it to the streets

A huge crowd turned out under a clear moonlit sky last Friday for the Nickle DIckle Day eve street dance. Music was provided to the delight of the audience to by IV Play. Before the event, Chamber of Commerce volunteers lined up to get ready. (Photos by William Meyerhoff of Meyerhoff Design)

This young cowpoke and dozens of other kids lined up to try to their hand at bull riding on the mechanical bull at the center of downtown courtesy of Waconia Ford.

There were nearly a dozen basketball nets in place in St. Joe’s parking lot and 3 on 3 hoops going on throughout the day.

Pick your favorite year and model, and it was probably on the streets of Waconia Saturday as a record 427 vehicles were on display at the Nickle Dickle Day car and truck show. Contest results to be published in an upcoming edition of the Waconia Patriot.