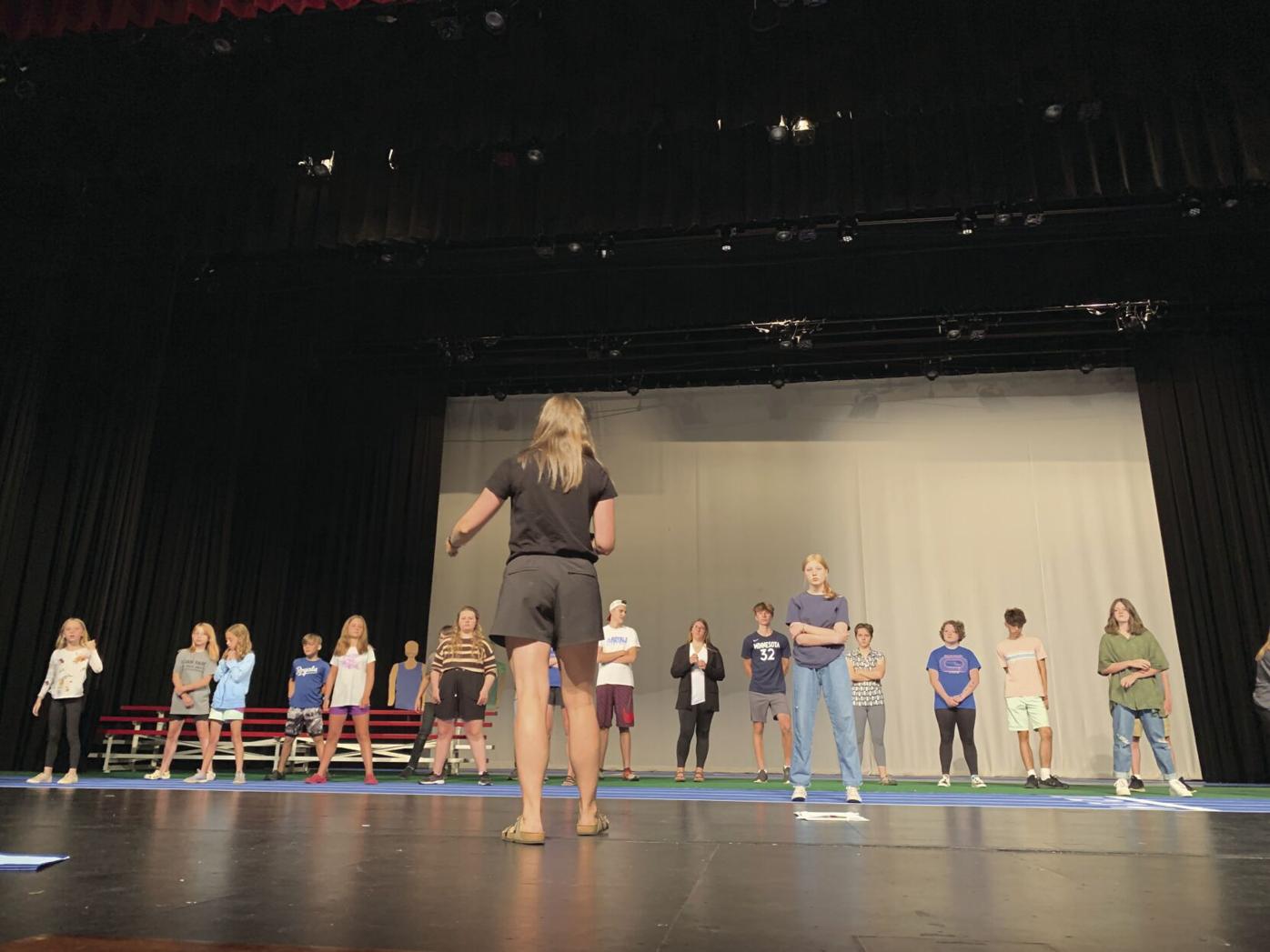 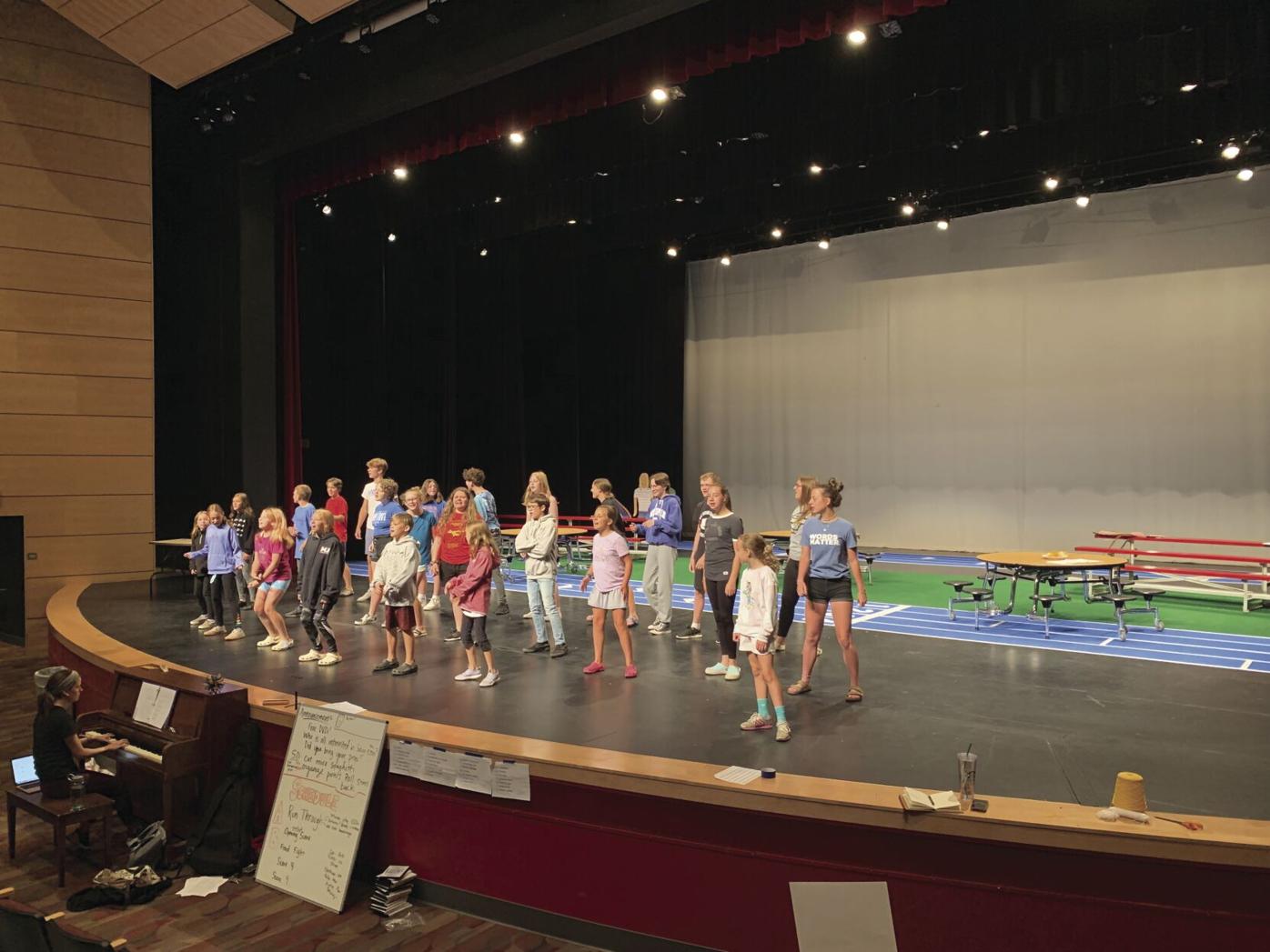 Attention all stage enthusiasts! Watertown-Mayer’s Summer Youth Theatre is back this year with a fun and relevant show. The thespians are excited to show you what they’ve been working on, and the theatre is prepared to give a one of a kind show in the Olympic Trials.

Like all Youth Theatre shows, Olympic Trials is unique. Every year, writers put together a new show for the children to perform. In Olympic Trials, teams of track and field runners arrive at the Olympics to represent the USA for 2021. As children athletes, they are very excited for this once-in-a-lifetime opportunity. However, after a controversial finish to a race, things get a little tense. Part mystery, part comedy, four athletes begin to try to uncover secrets of the outcome, and they have to hurry since the Olympics are only so long.

As a Youth Theatre production, the play is short and sweet. Unlike most plays, Olympic Trials is only set to be about an hour. And given the nature of the program, the play is simple but fun.

According to Keyes, the current actors are very excited to show their stuff, especially after being unable to do so on stage last year. One the benefits of Youth Theatre is the fact that children of a wide age range are allowed to participate. From 4th graders to 10th graders, young actors get together every summer to put together a play. The age range lends itself to mentorship, allowing for all actors to feel supported through the show.

“A lot of times, kids stay in the program for years,” Keyes said. “And once they are out of the program, they try out for other plays through school.”

Tickets for Olympic Trials are $5 per person, with children 3 and under being free. Opening night is July 22 at 7pm at the Performing Arts Center at Watertown-Mayer High School. Shows will continue at 7pm on the 23 and 24, with a matinee showing on the 25 at 2pm. While the Summer Youth Theatre Program is closed for this year already, it’s important to remember that next year there will be openings for a new show, so keep an eye on the Watertown-Mayer Community Learning Center’s website and Facebook for updates on when to sign up.