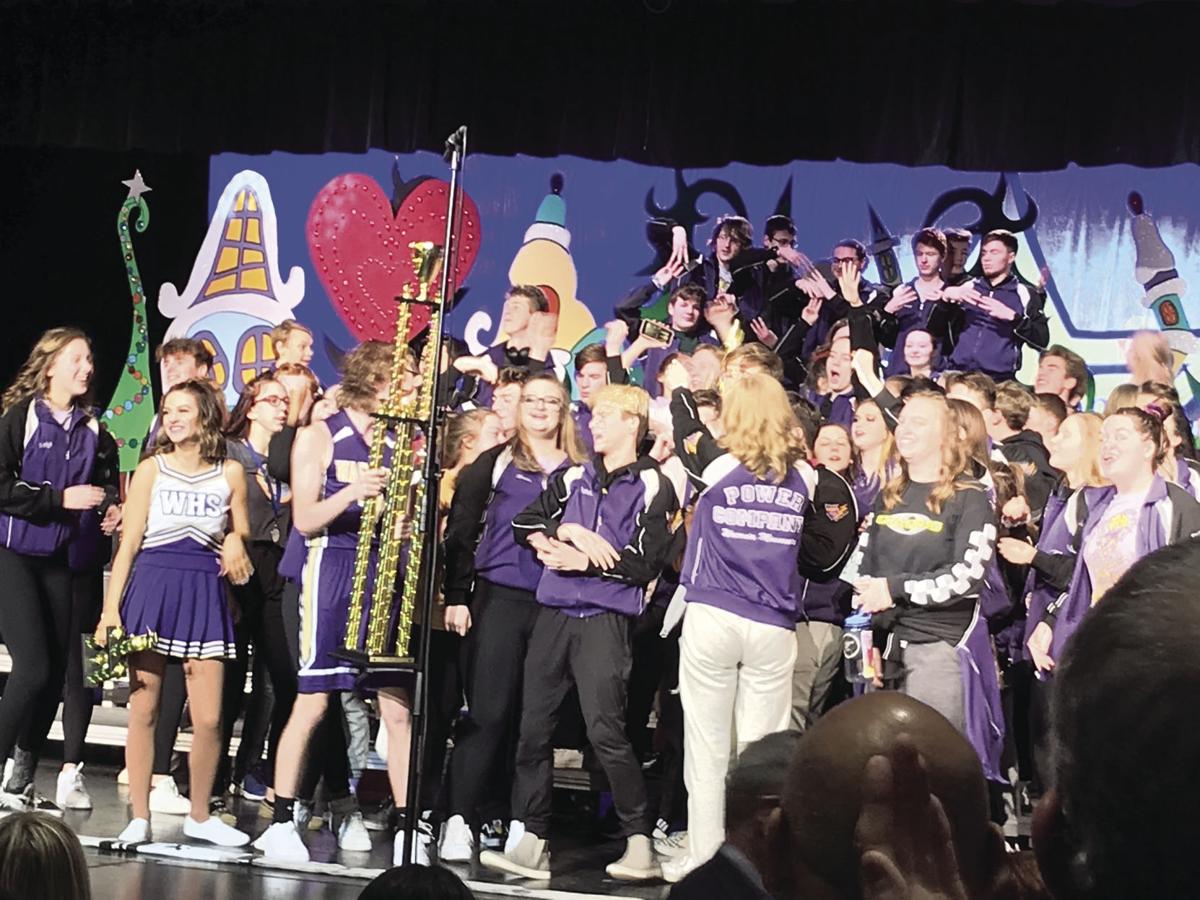 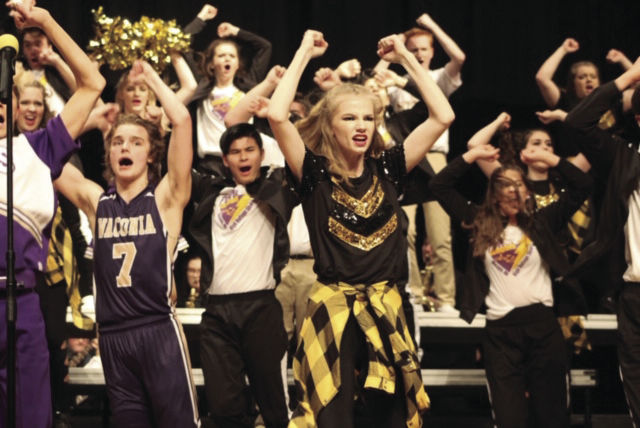 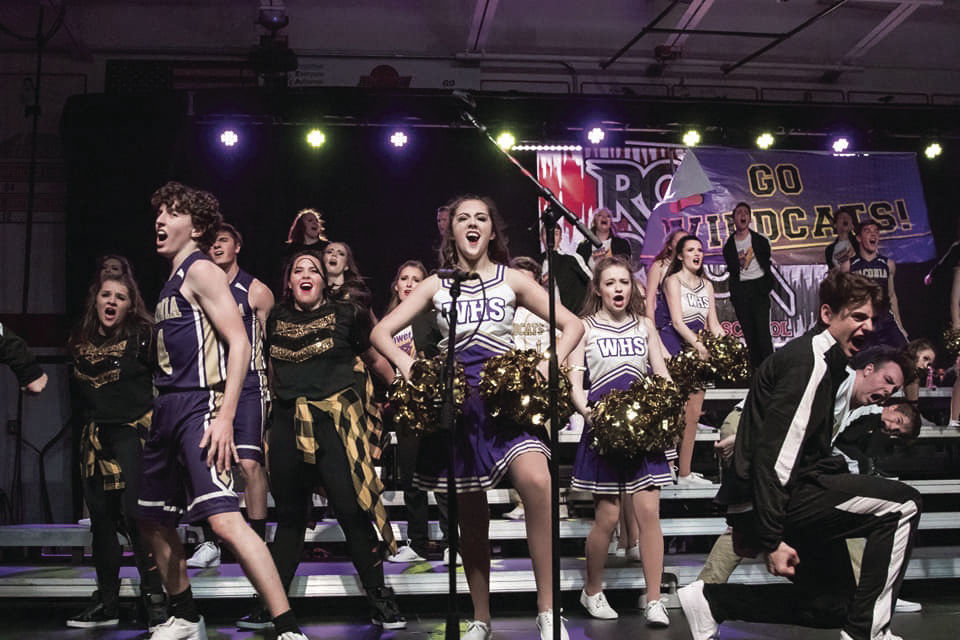 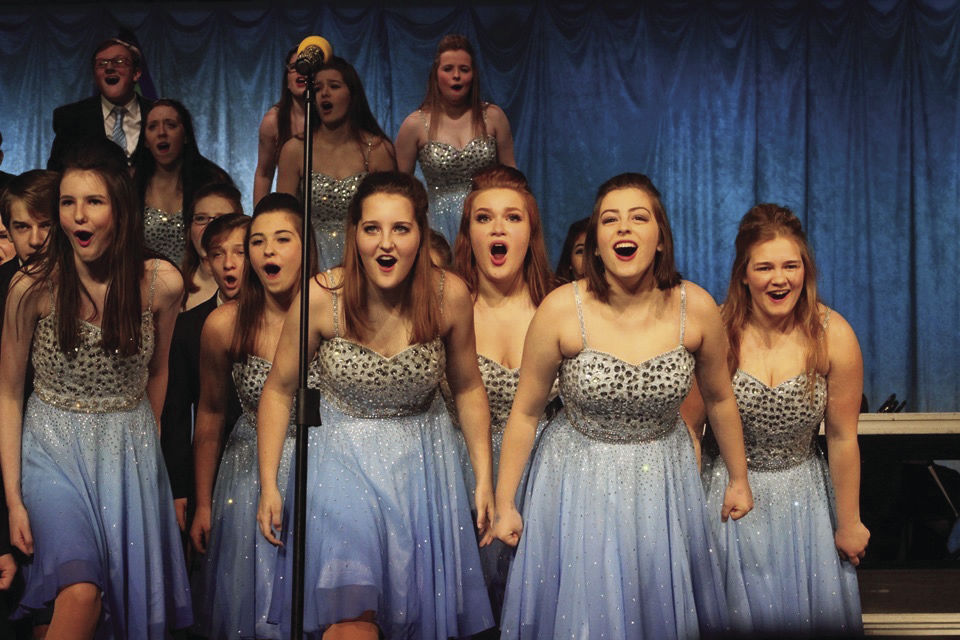 With their performance Saturday against the likes of other top Minnesota show choirs, Waconia can now lay claim to being among the best in the state this year.

Following their final competition this Saturday at the Logan Showcase in La Crosse, Wis., Waconia will be hosting the 16th annual Star Power Competition on Saturday, Feb. 15 at the Waconia High School Performing Arts Center.

This event is open to the public and Waconia Choirs will be the host to 19 amazing groups from Minnesota, Iowa, South Dakota and Wisconsin. It’s also a chance to see all Waconia show choirs, including The Pulse and Shockwave, plus The Current and Power Company in their award-winning sets. Also, some great talent from around the Midwest. Doors open at 7 a.m.

$10 for the Saturday preliminary performance

$9 for the Saturday evening finals performance

$17 for both Saturday daytime and evening performances.

$7 for the Saturday preliminary performance

$6 for the Saturday evening finals performance

$12 for both Saturday daytime and evening performances.

(Children under 5 will be admitted free)