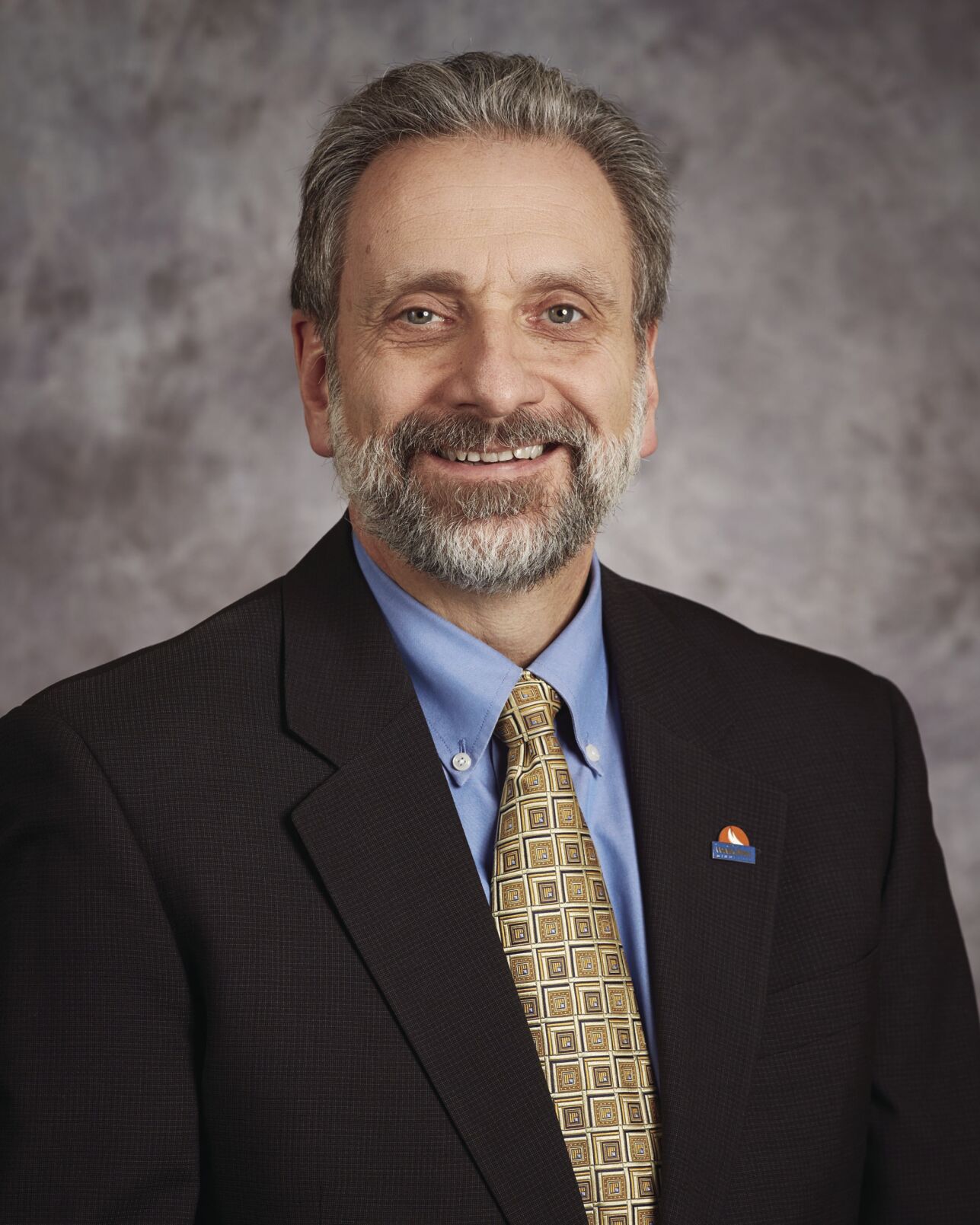 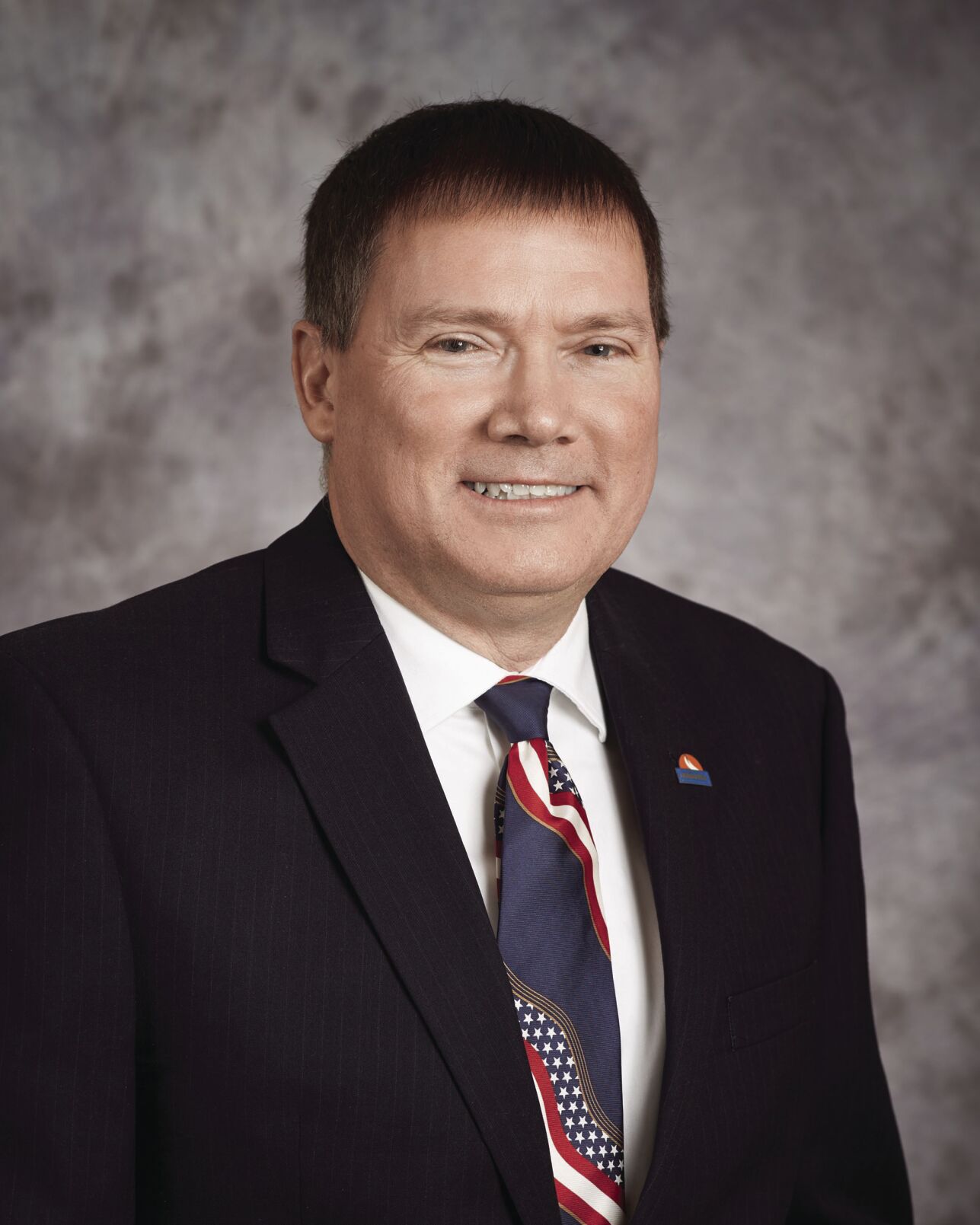 It’s a changing of the guard at Waconia City Hall.

Carrier departs the council after 10 years of service, Erickson after seven.

Mayor Kent Bloudek recognized the pair for their contributions at their final council meeting last Monday, Dec. 21. Newly elected councilmen Randy Sorensen and Carl Pierson take office at the beginning of the year.

Both Erickson and Carrier called council service a “great experience,” and praised city staff for their work in developing policy, providing services, supporting committees and the council, and carrying out improvements in the community.

Among accomplishments and highlights from their council terms, Erickson pointed to restoring the city’s balance sheet to a 40 percent reserve following the effects of the financial crisis and housing crash of 2007-2009; keeping city property tax rates generally flat; and trying to manage development to accommodate growth yet still retain Waconia’s small-town feel.

For Carrier, among highlights were ongoing improvements the city has made to its park system; its water management initiatives to preserve and improve the quality of Lake Waconia, which he calls the focal point of the city; and efforts to involve residents on the issues, like the UTV/ATV ordinance that is currently being debated, even ordinances which allow the keeping of chickens and honey bees passed a few years ago.

Both men also encouraged residents to participate on the city council, much like they were encouraged by others to run for the first time. They also noted the non-partisan nature of the posts and general spirit of cooperation they experienced during their time in office.

Said Carrier: “While state and federal government seems to attract the most attention and dissension, the real work happens at the local level.”