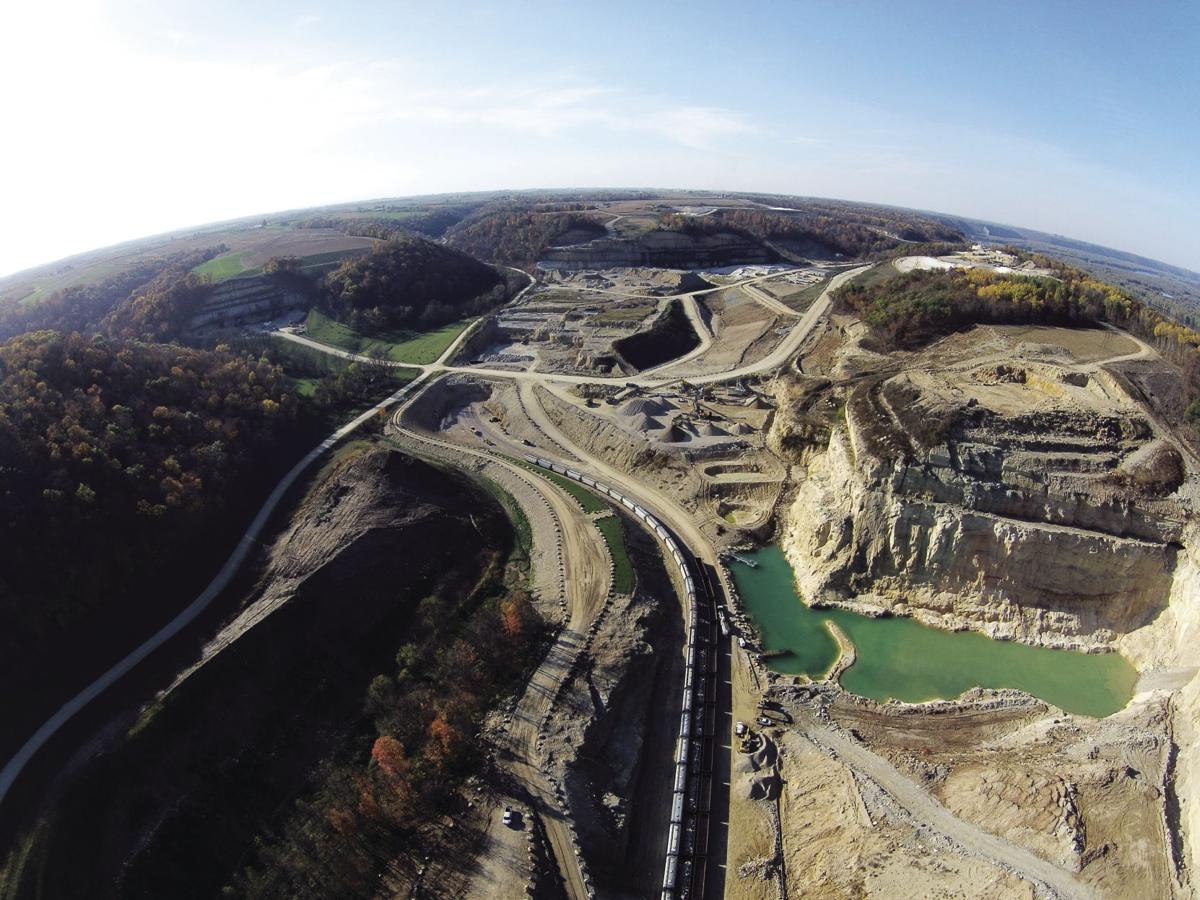 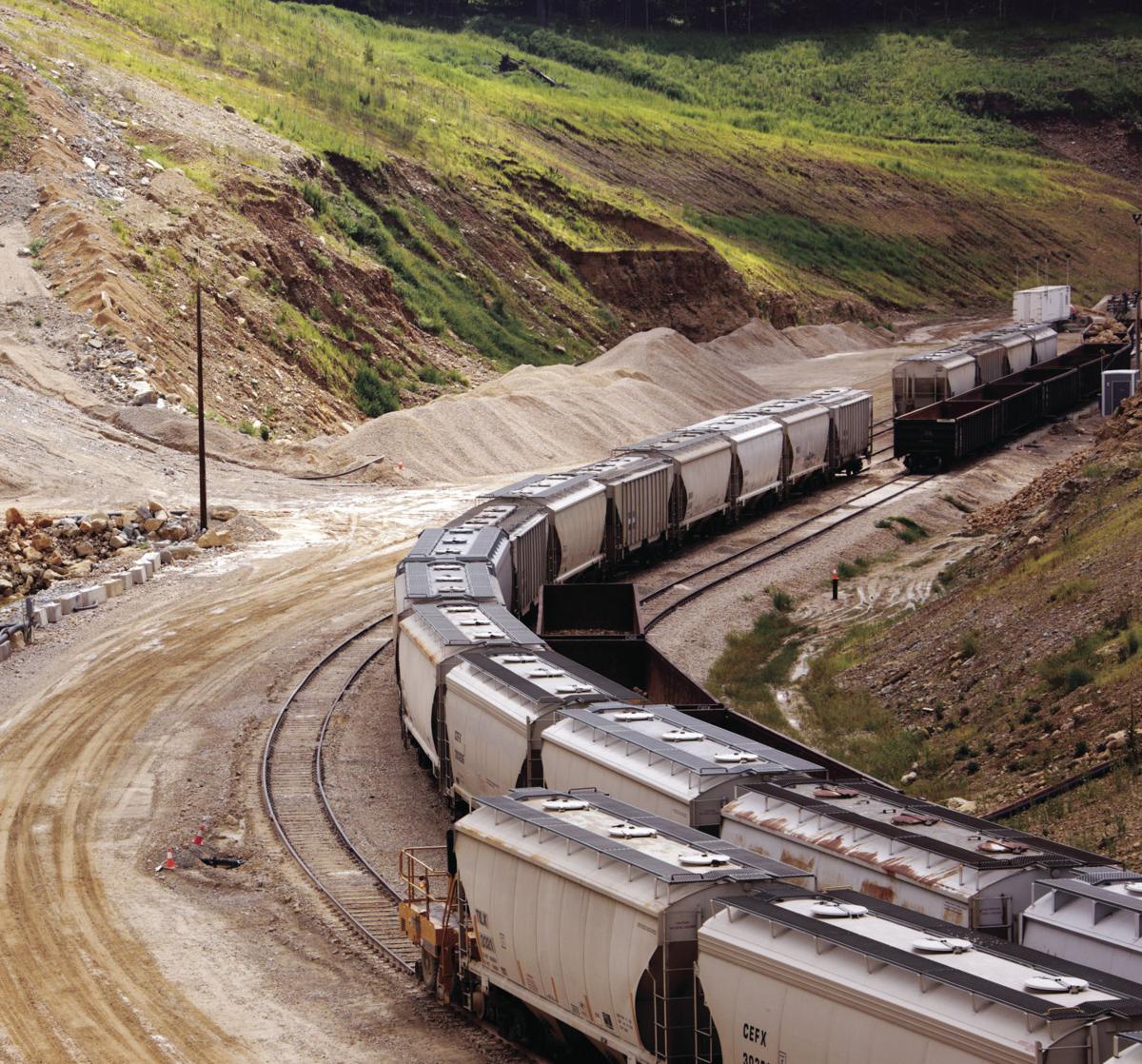 The rail spur in place at Pattison Sand Company, and example of what is coming to NYA. (Photos provided by Jackie Lee)

The rail spur in place at Pattison Sand Company, and example of what is coming to NYA. (Photos provided by Jackie Lee)

NYA residents heading east on Hwy. 212 may notice some heavy activity along the railroad in 2020. The reason for this is the installation of a new rail spur by Pattison Sand Company, an aggregate production company out of Iowa. The rail spur will allow Pattison to move large quantities of aggregate material through Minnesota while bringing jobs to the community.

“A rail spur is an economic driver to a region,” said Jackie Lee, Director of Aggregate Sales/Marketing for Pattison Sand Company. “It provides the ability to move large quantities of materials in a very cost effective way.”

A rail spur is a long line of track that’s off the main line of the rail road. They’re typically used to either drop off or load cars as well as store cars for transport. For Pattison Sand, for example, they will transport their products, which include quartzite silica sand and dolomitic limestone, which are used for construction. They will also move things like light poles, soy bean oil, and other community demands, according to Lee. But the first priority for Pattison is their building materials.

“In regards to products delivered to and through the Norwood Young America facility our first goal is to transport high quality aggregates to the region, as the local source for materials continues to dwindle,” said Lee. “Further to that initial goal, the site has been identified as a location that maybe be beneficial for other rail served industries.”

Lee followed up by stating that there are already companies inquiring to use the rail spur as part of their own expansions. The more activity on the rail spur means the more opportunity for jobs close to NYA, as the rail spur will only be a mile east.

One of the bigger talking points at some of the city council meetings Pattison Sand has attended is the effect on 212, and according to Lee, the good news is there shouldn’t be a negative effect, but a positive one.

“Rail traffic ultimately decreases truck traffic and extends the life of highways due to reduced tonnages hauled across roads,” she said. “These types of materials are moving to and from the region currently by truck. One loaded rail car moves what five trucks would have to transport.”

However, that doesn’t mean there won’t be trucks at the site, but there won’t be as many trucks with tons of materials driving back and forth on the highway to other sites. This will ultimately reduce truck traffic, according to Lee, as the trucks that come to the site will ultimately travel shorter distances with their cargo.

The project itself will start in 2020, and the first phase will take anywhere between 60 and 90 days according to Lee. After that they will begin bringing in material and employees, but there’s no solid date on when this will begin.

Pattison Sand Company itself produces silica sand and limestone used in highway construction. They are now in their 4th generation of owners, the current owner being Kyle Pattison, and have “a 60 year history of providing innovative and value driven initiatives in the markets we serve, we are excited to become a vital contributor to the economy of Carver County” according to Pattison.