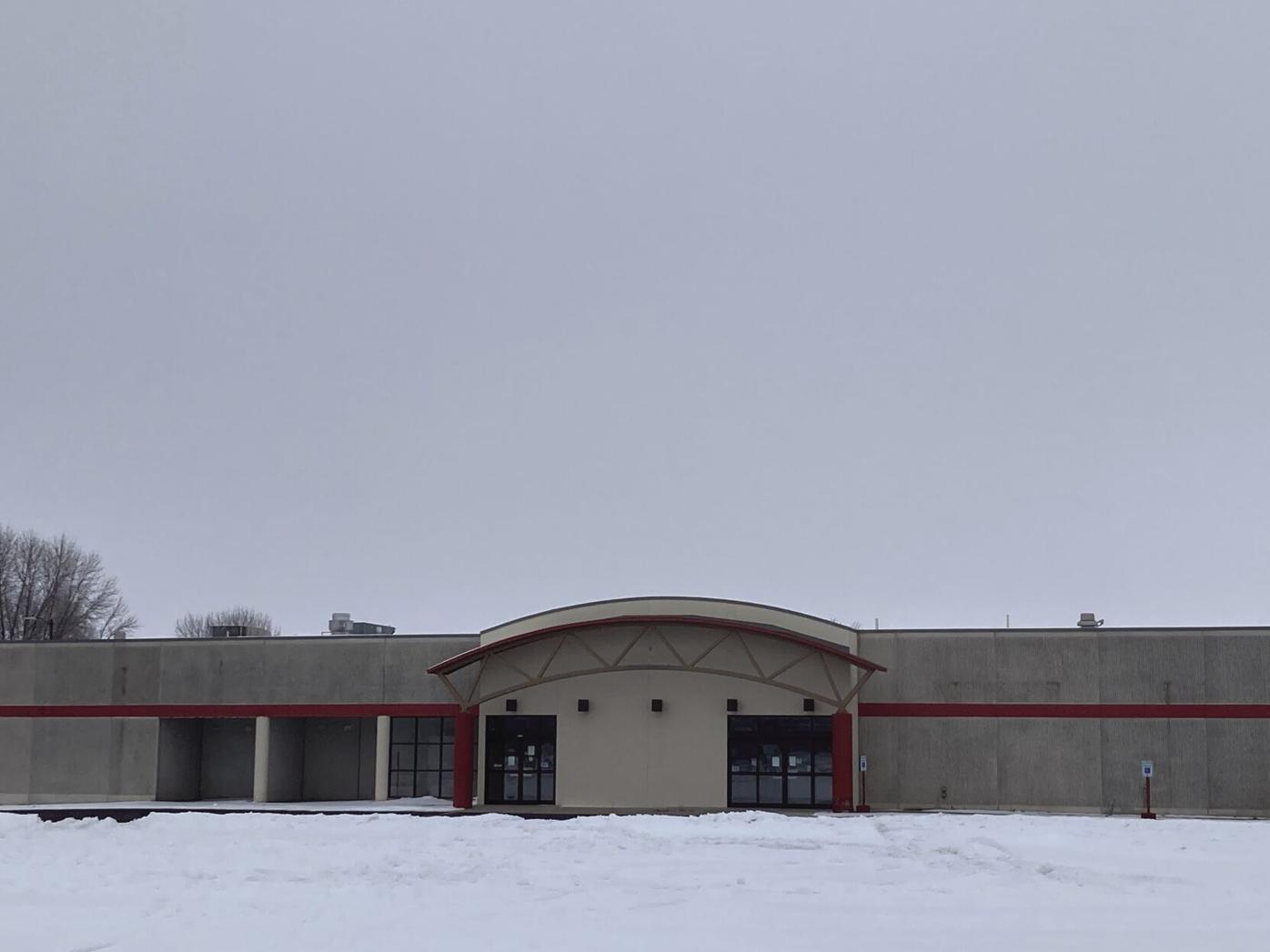 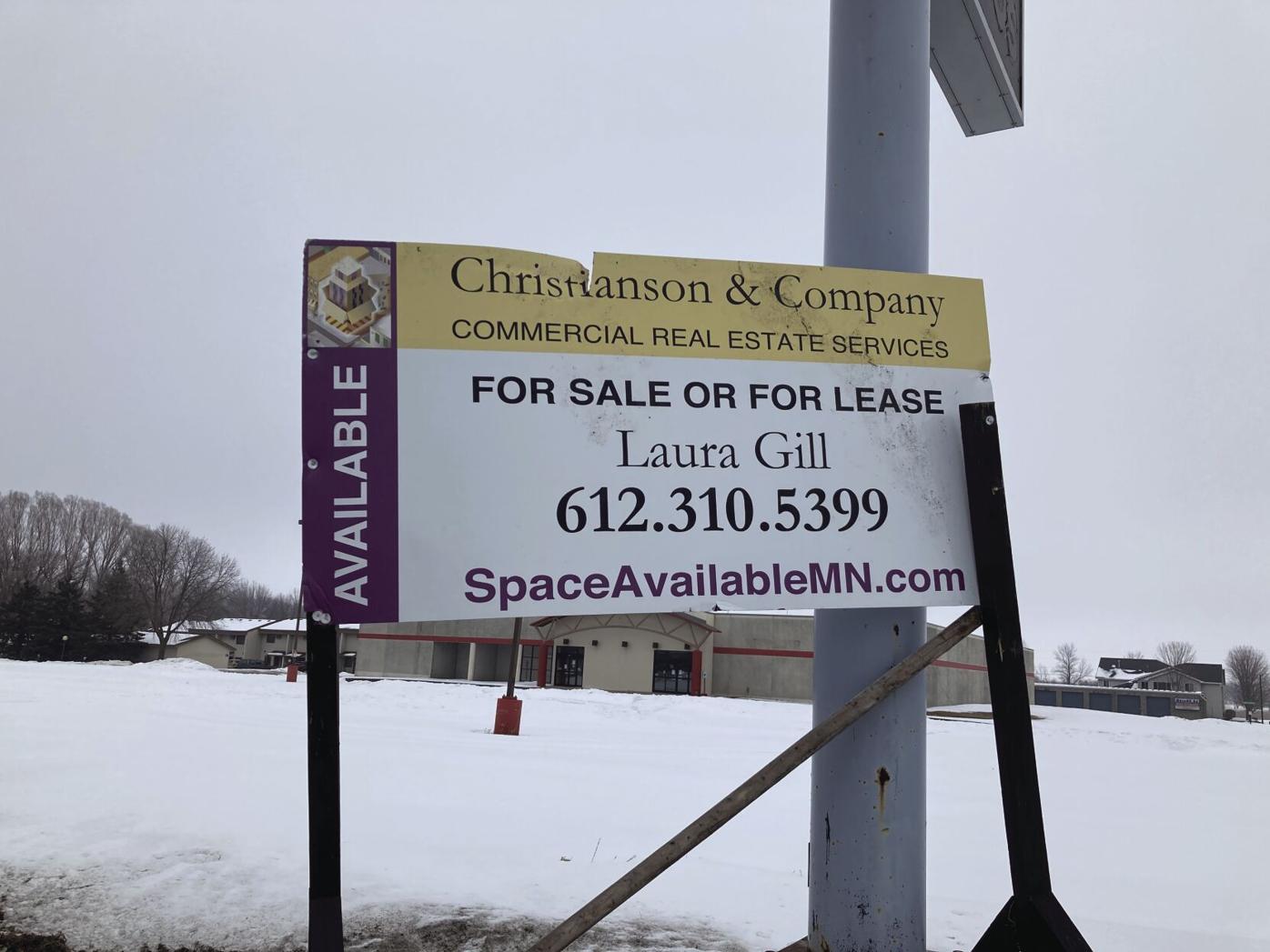 As part of their continued efforts towards economic development, Norwood Young America city staff have been hard at work to replace an important part of the community: the local grocery store. While nothing has been confirmed yet, there is still work going on in the background at what used to be Econofoods, and even new ideas moving forward.

“We continue to reach out to prospective grocery stores in hopes that we can attract one to our community,” said Steven Helget, city administrator. “We have also been exploring the option of a food co-op.”

Since September of 2019, NYA’s Econofoods has been closed down. From that closure on, city and leasing staff have been hard at work looking at options for a grocery company to take over. Many companies have certain requirements for establishing a store, such as community size. As such, the city staff have continued to communicate with several companies in order to get exactly what NYA needs.

Alongside them is the economic development committee. They’ve been looking into options for an “independent, locally operated grocery store”, according to Karen Hallquist, economic development marketing director. This would possibly be membership based, but would also be open to all members of the community.

To help the committee, the city conducted a grocery feasibility study. They also got the committee in contact with the Food Co-op Initiative (FCI), a non-profit organization that assists communities looking to start a co-op. So far, options are still being examined going forward.

While nothing is set in stone quite yet, work will continue on replacing the grocery store in NYA. Until then, the building is still unoccupied, ready and waiting for a new owner to step in. Keep an eye out for updates in the paper for any new information.