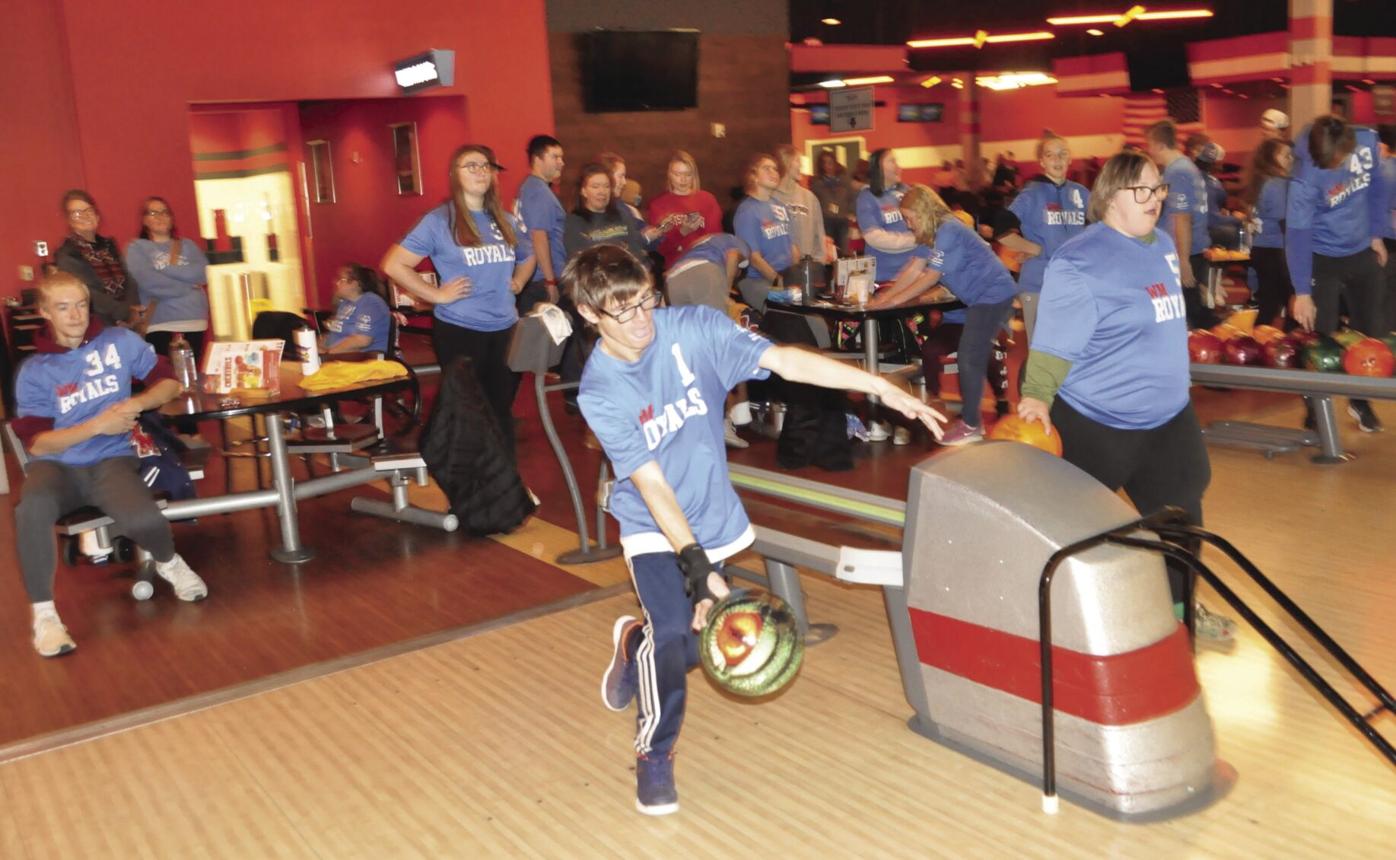 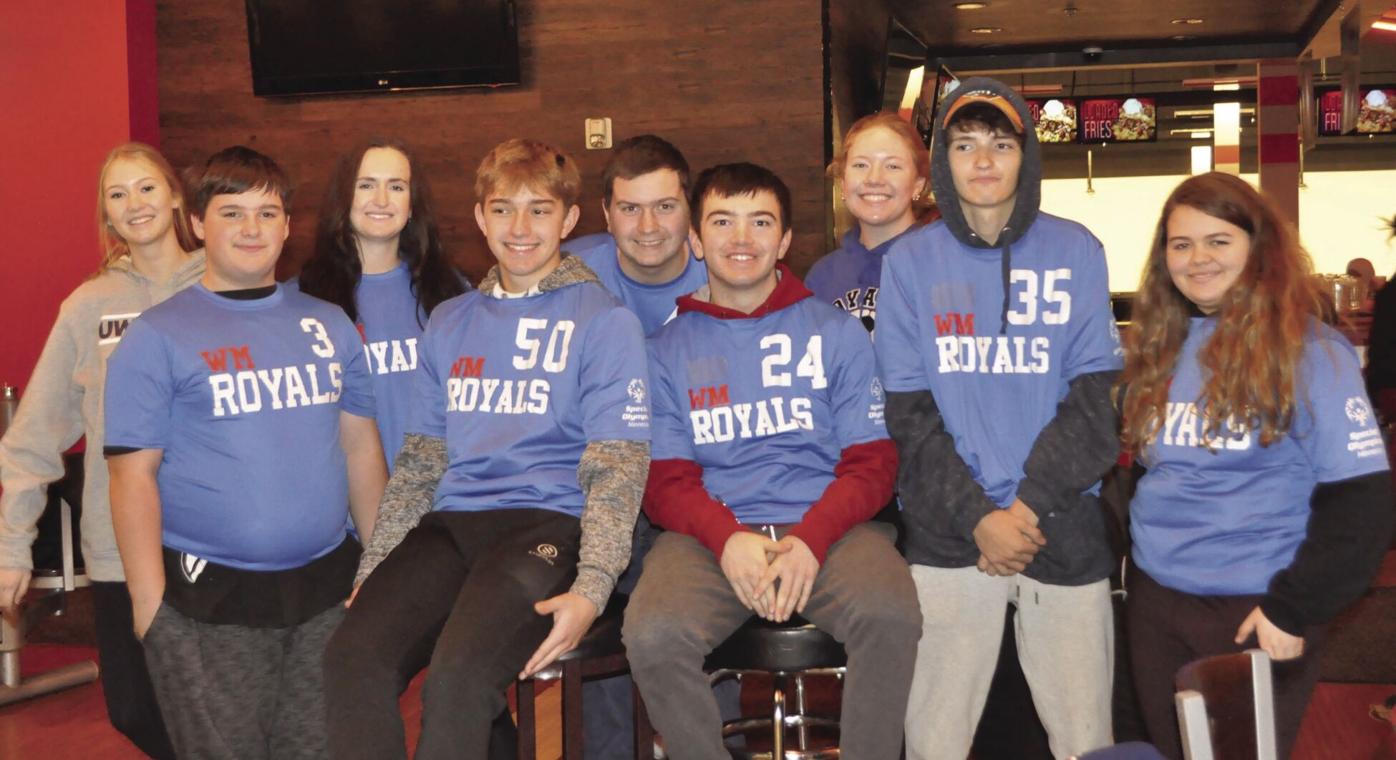 The Watertown-Mayer High School Unified Sports program will send 10 students and two coaches to compete in five-on-five basketball at the 2022 Special Olympics USA Games in Orlando, Fla. in June.

A unified team consists of students with intellectual disabilities as well as students without disabilities. The WMHS team applied to go to Special Olympics USA last year and found out over the summer that they had been selected to play. WMHS will be the only Special Olympics Unified Champion School representing Minnesota in basketball at the Games.

Similar to the traditional Olympics, the Special Olympics USA Games is held once every four years. The 2022 event will unite more than 5,500 athletes and coaches from all 50 states and the Caribbean and will offer 19 Olympic-style team and individual sports. The basketball portion of the event will be held at the ESPN Wide World of Sports and will be televised on ESPN.

Six of the WMHS students who were selected to go to Special Olympics USA are athletes, or students with intellectual disabilities. The other four are Unified Partners, neurotypical students who play alongside the athletes. Ethan Domjahn and Julia Otto are two Unified Partners who will compete at Special Olympics USA. Domjahn is a senior and plays football and basketball at WMHS. As a member of the leadership team for Unified Sports, he helps to plan drills and set plays for flag football and basketball.

“I joined Unified Sports because I saw that my friends were having fun doing it,” explained Domjahn. “Unified Sports has really opened my eyes. It shows you that just because students may have intellectual disabilities, it doesn’t mean they can’t play sports. I’m excited to represent my state and my school at the Special Olympics USA,” he said.

Otto is a junior soccer player at WMHS and the secretary for WMHS Unified Sports. “I love the friendships that you make in Unified Sports and cheering for everyone,” she said.

Aside from basketball, WMHS Unified Sports also competes in bowling, soccer, track and field, and flag football throughout the year. A few weeks ago, a number of students traveled to Bowlero in Brooklyn Park for a regional bowling event. Beyond sports, the group also promotes anti-bullying, inclusion, and acceptance in their own school and in local schools. WMHS Unified Sports recently sold Speak Kindness t-shirts in the school district and raised $596 to use to help fund its activities. WMHS Unified Sports will also be raising money to participate in a Polar Plunge at Lake Bde Maka Ska on March 4.

“WMHS Unified Sports is so important because many times special education students don’t have a lot of friendships in school,” said Perez. “This program has truly given them lifelong relationships and I love seeing the students sharing smiles, high fives and stories in the hallways. Unified Sports is all about seeing people’s abilities rather than their disabilities and competing at Special Olympics USA will give us the opportunity to spread that message beyond the school.”