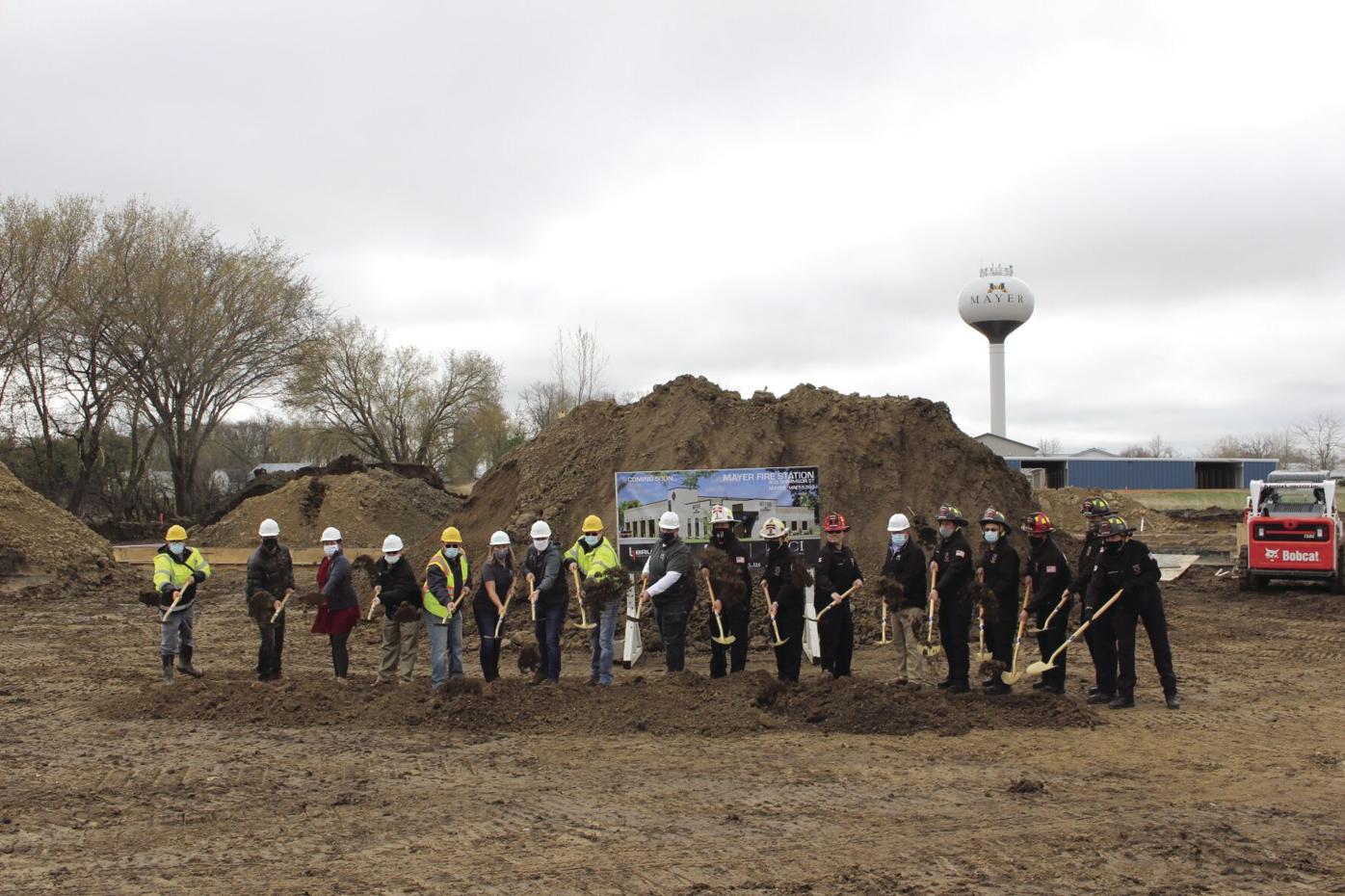 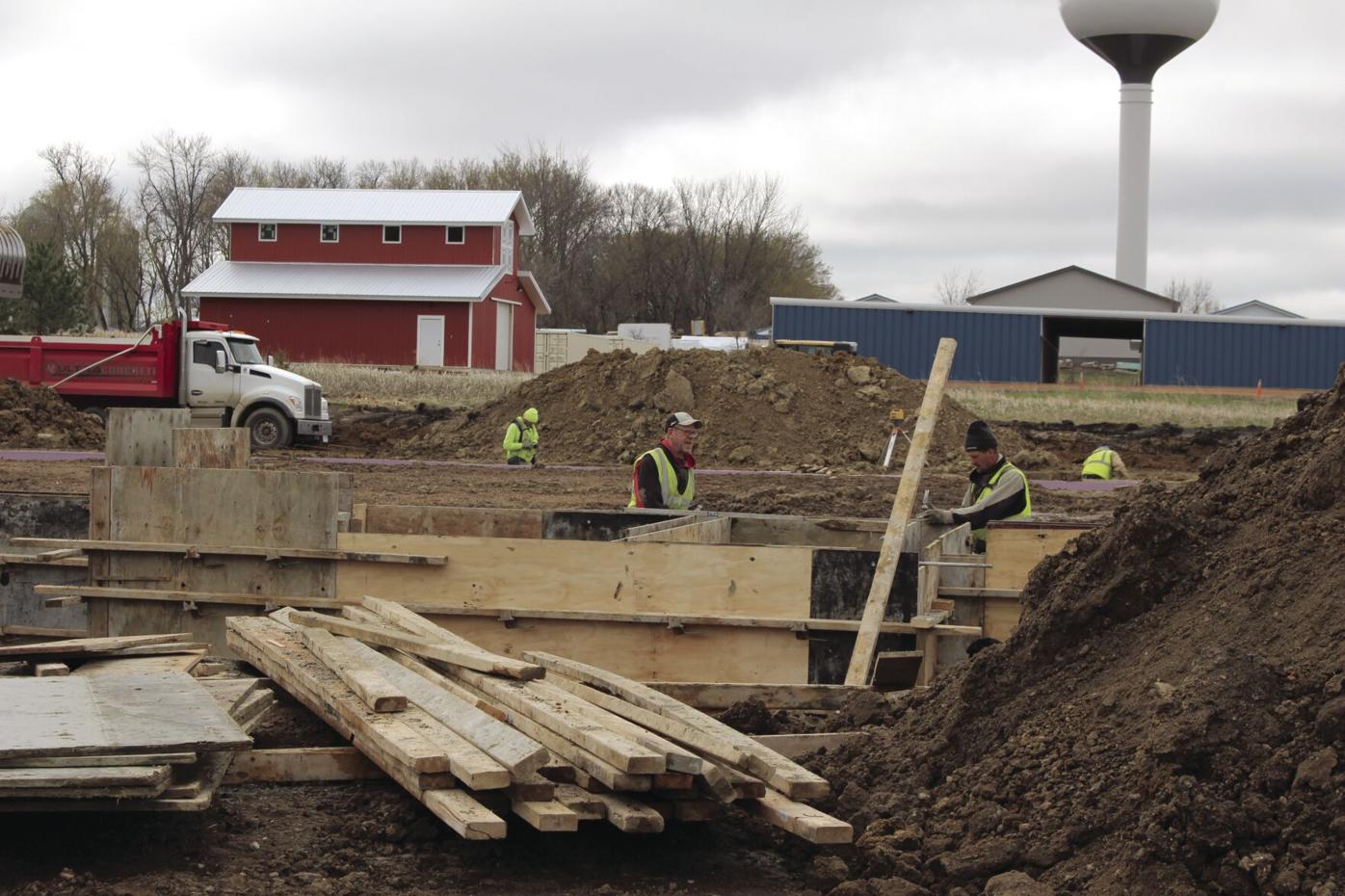 After a decade of planning, discussion, and edits, the new Mayer Firestation is finally seeing the light of day. On April 14, the city held its official groundbreaking, with the construction companies, firefighters new and old, and city council. All of these people are not only glad to see the project getting a physical building but are looking forward to the finished result.

“It’s been a long road, but we’re finally here for this monumental ground breaking for the new firestation,” said Mayer Fire Chief Andy Maetzold. “This will not only benefit our community, but also be a safer place for our firemen.”

That long road hasn’t just been 10 years. It’s been new council members having to learn the project, new fire chiefs, new firemen, and new regulations to try and follow as the project continued to evolve. In the last year, the council and firefighters have finalized the design, adding and changing aspects in order to reasonably stay in budget while ensuring that a building like this one would serve for decades.

Even up until the final week before groundbreaking, changes and discussions were still happening regarding the new station, though not for the main building. Things like generators, carpeting, and furniture were still being decided on for the station, though these will all be added later.

“It was hours and hours of research for Rod and I,” said Maetzold. “We almost gave up at a few points, but pushed through.”

What the community will be seeing for now is the building from the ground up. Already the BCI Construction staff have a foundation laid down to complete the project. Although it’s not small (about 20000 sq.ft.), they will be working on it through the end of summer. Time estimates are currently end of October in terms of completion. After that it’s a pretty simple matter of moving equipment from the old station to the new.

It wasn’t just the council and firefighters that brought Mayer here, though. Throughout this process, the community has been helping in any way it could. Charitable organizations helped contribute to station comforts as well as some eventual needs. Many firefighters, retired and working, communicated with the council about various aspects of the job and what the station would really benefit from. The architects and construction companies worked within the city’s needs and budget of $2.8 million. All in all, it was an enormous group effort, and it’s already paying off.

“We all know this was a lot of hard work and processing,” said city administrator Margaret McCallumm. “There are many people that helped make this real.”

“It feel’s good,” said Mayor Mike Dodge. “It’s really amazing to see it all come together, and I can’t wait to see it complete.”

The new station, located at 409 Shimmcor Street, is planned for completion in October of this year. There are still discussions on what to do with the old station, but there’s time before anything can move over. What this station will bring, though, is decades of service for a continually growing community, keeping it safe and happy for the foreseeable future.