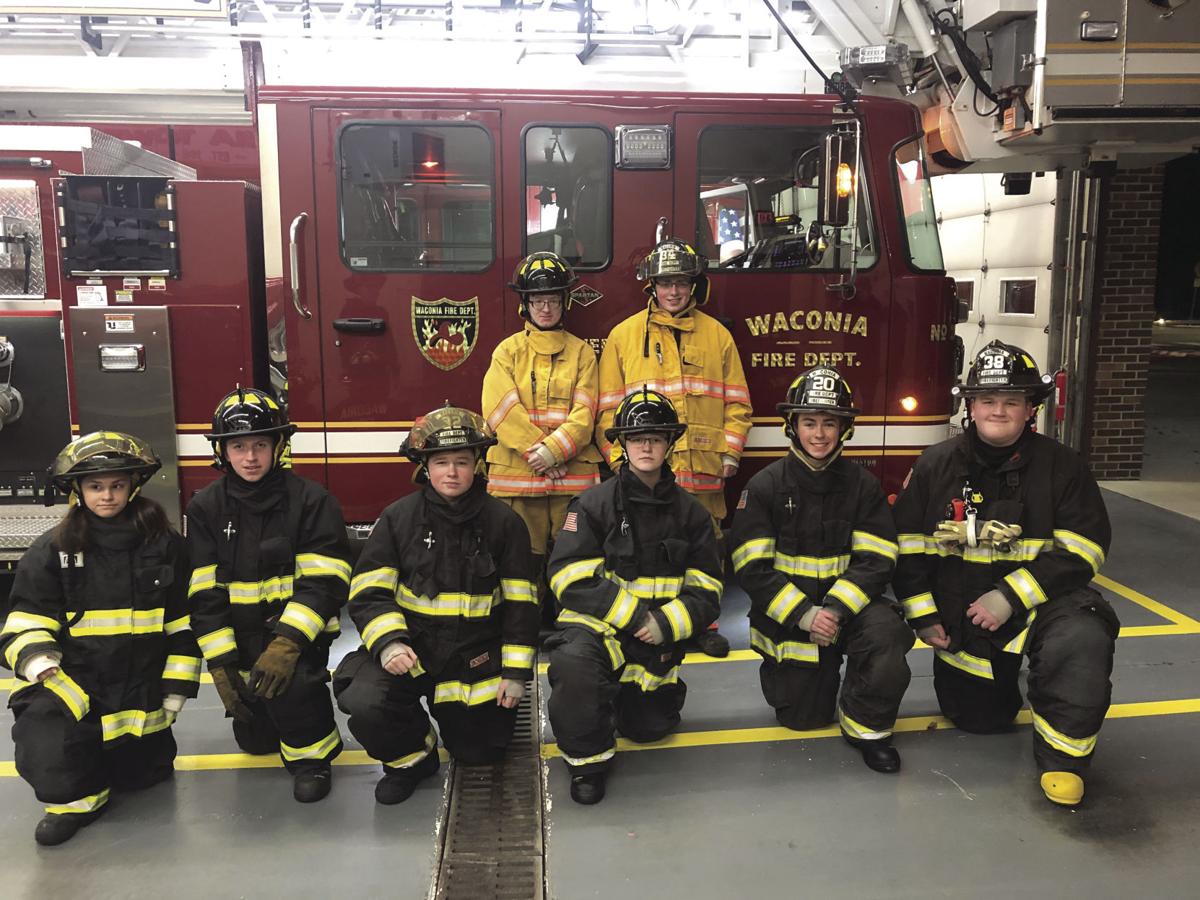 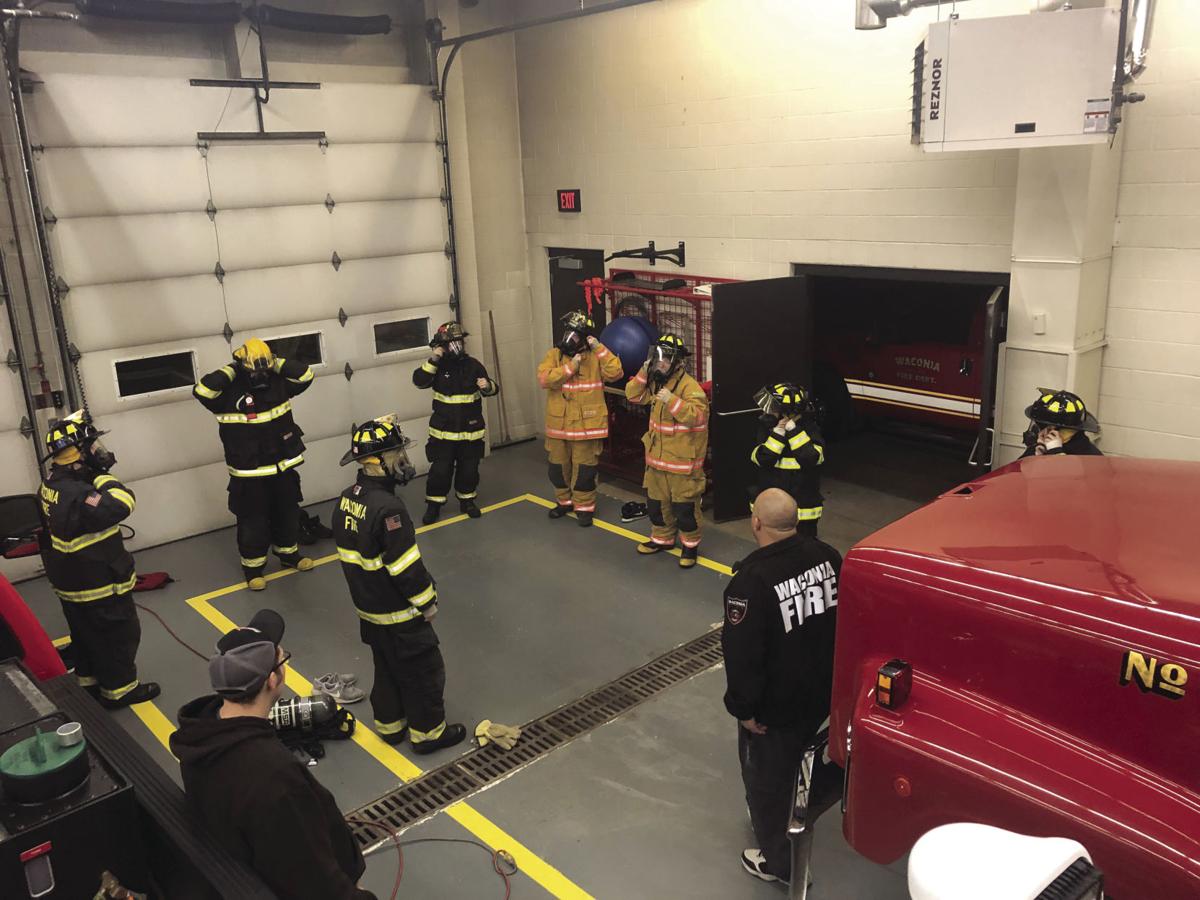 Each Sunday evening starting this past fall, a group of young people has been gathering at the Waconia Fire Station to get a taste of what it’s like to be a firefighter/emergency responder.

The group is called the Waconia Fire Explorers. Explorers is one of the career-oriented programs offered by Learning for Life, a branch of the Boy Scouts of America.

The program introduces young people ages 14–21 to major aspects of fire service, including real-life situations such as search and rescues, use of fire equipment, and emergency medical response, such as CPR and first aid.

Explorer participants also get a chance to observe professional firefighters in training, and once students have acquired enough of their own training, they can be involved in controlled burns and join on actual fire-related emergency calls under certain conditions.

High school junior Jacob Nelson says he likes the hands-on aspect of the Waconia Fire Explorers program. In the first year of the local program, he and the seven other participants have been introduced to almost every piece of equipment and device employed by firefighters.

They have donned protective clothing, handled hoses, used a thermal imaging device to search for hot spots and soared 100 feet into the air aboard a fire truck tower ladder. They also played a large-scale game of Jenga using the fire department’s extrication spreader tool sometimes used in motor vehicle accidents.

In another exercise, the Waconia Explorers joined with the Southwest Carver County Fire Explorers on a search and rescue exercise in Norwood Young America, knocking through walls at a house slated for demolition. That post has been around for several years now.

Explorer programs, or posts, typically are sponsored and organized by a fire department in the area. The fire department provides some funding, materials, gear, a place to meet and train, and officers, or advisors. Waconia firefighter Wayne Michael is advisor for the Waconia Fire Explorers.

Michael appreciates the value of fire service and explains that the program provides considerable hands-on experience, a good stepping stone and a head start for young people who might be considering becoming a firefighter.

Nelson is one of those. He said he has been interested in fire service since he was a youngster and will probably pursue a career after graduation.

By the way, Jacob Nelson is no relation to Waconia Fire Chief Chris Nelson, although the local chief is thrilled to have Nelson and other young people at the station. He said he hopes the Explorers program can spark interest an interest in fire service among young people and maybe serve as a feeder program for firefighters. Waconia and almost every town around are in need of firefighters, Nelson notes.

Two other participants in the Waconia Fire Explorers are children of current firefighters.

Even if participants don’t go on to become firefighters themselves, post leaders say Explorers teaches them some skills that could help them in everyday life, like first aid.