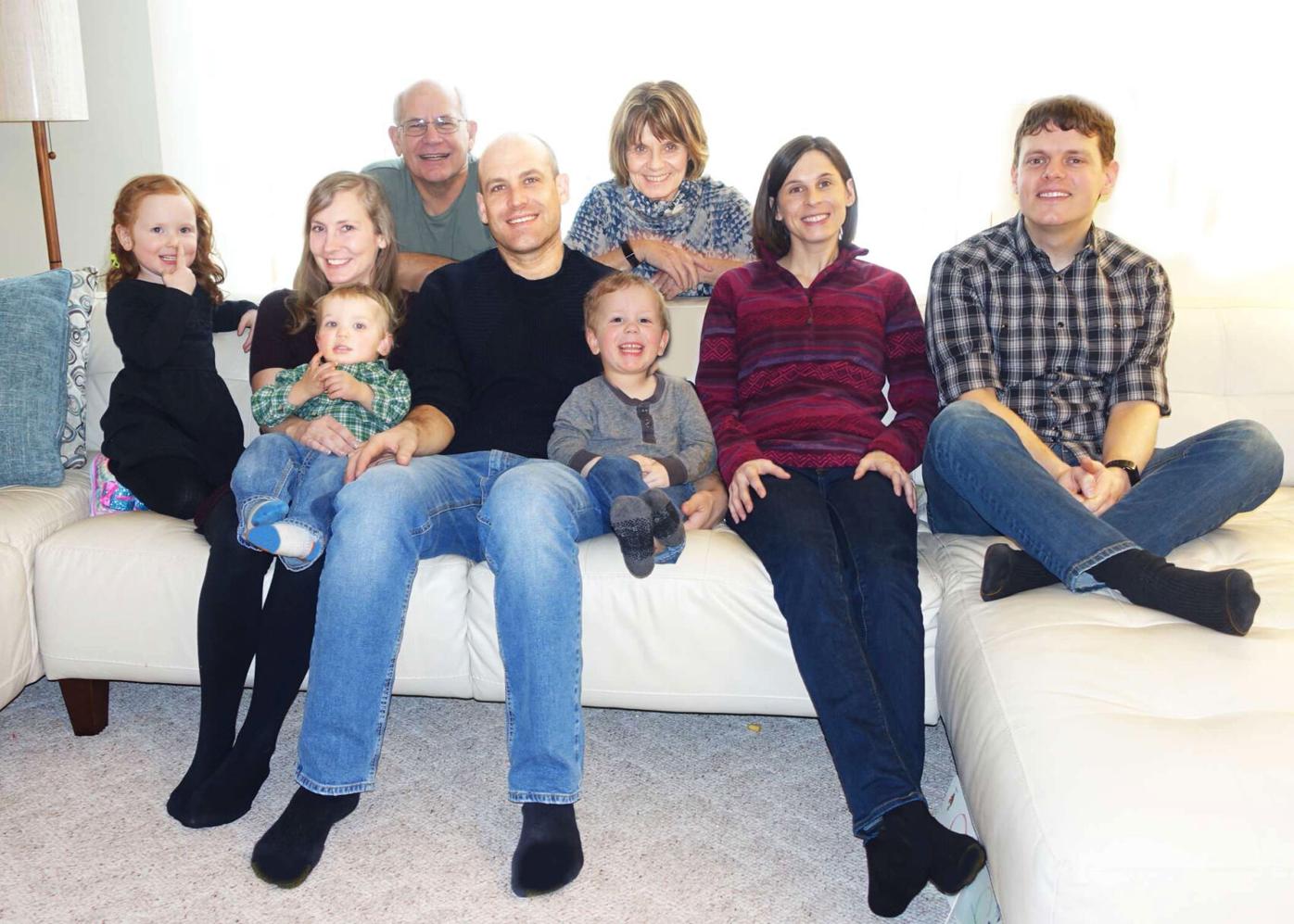 Dan Schnobrich is pictured with his extended family. Schnobrich was killed in a car accident in November. (Submitted photo) 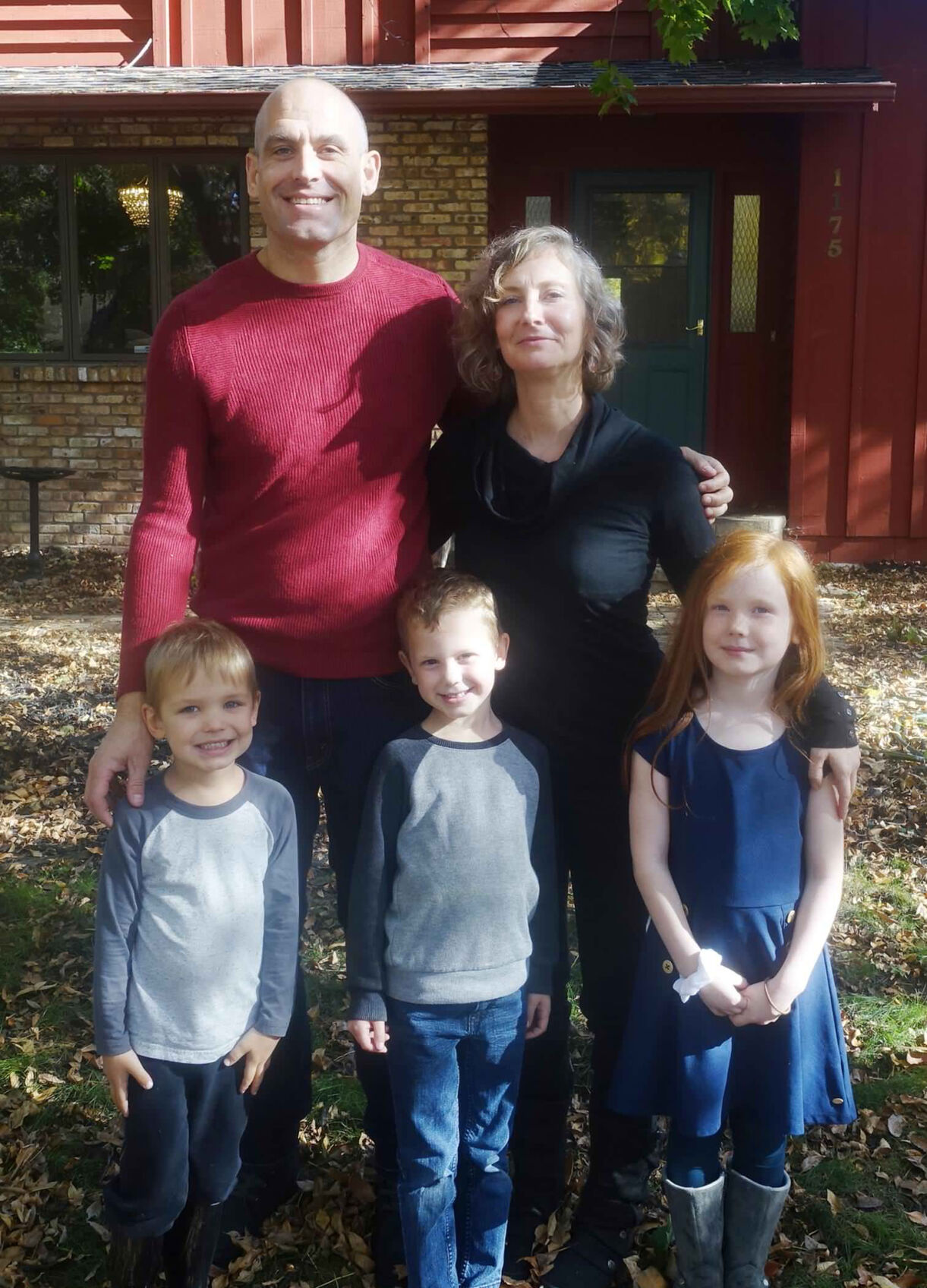 Dan Schnobrich is pictured with his family. Schnobrich was killed in a car accident in November. (Submitted photo)

Dan Schnobrich is pictured with his extended family. Schnobrich was killed in a car accident in November. (Submitted photo)

Dan Schnobrich is pictured with his family. Schnobrich was killed in a car accident in November. (Submitted photo)

Jeff and Linda Schnobrich of Waconia say they have received hundreds of cards and letters, and that they are learning something new about their son every day following a tragic car crash Nov. 9 that claimed his life.

Funeral services were held Nov. 18 for their son Dr. Daniel Schnobrich, who was heading from his Arden Hills home to M Health Fairview University of Minnesota Medical Center when the driver of a speeding SUV with a lengthy criminal driving history smashed into his Toyota sedan. The vehicle struck with such force that it shredded the doctor’s car, according to traffic reports.

Dr. Schnobrich was a Waconia graduate and accomplished physician and athlete. He ran cross-country and track in school, graduated from Waconia High School in 1999 as a National Merit Scholar, studied biochemistry at Iowa State University, attended University of Chicago Pritzker School of Medicine and completed his residency at the University of Minnesota.

“He knew what he wanted to be in his early teen years, and he did the things he needed to do make that possible,” Jeff Schnobrich said of his son.

While his parents knew that their son was driven, kind and passionate, what they didn’t know was the impact he had on so many people’s lives – things they are finding out now in condolence messages, said his mother, Linda.

At the time of the crash, Schnobrich was working at the University of Minnesota Masonic Children’s Hospital and was an associate professor at the U’s Medical School. Colleagues called him “an outstanding physician and faculty member and a beloved member of our community… a familiar figure and universally admired.”

“He was really smart, but didn’t want to be the smart kid,” said his dad.

Maybe that’s why he rejected private school offers and went to a state school in Iowa instead. He also refused to live in the honors dorm, preferring instead to be around other students, his father said.

Dr. Schnobrich’s focus was palliative care for people living with serious illness, focused on providing relief from the symptoms and stress of the illness. Schnobrich also was an advocate for point-of-care diagnostic testing to provide patients with results at the time and place of care.

He traveled to Tanzania several times to “care for those with limited medical resources,” according to his online obituary. While there, he hiked Mount Kilimanjaro, Africa’s highest peak. He also completed marathons, Ironman triathlons and the American Birkebeiner ski event.

“He loved pushing himself to the absolute limits” and did his first Ironman competition while carrying the burden of studying medicine, Jeff Schnobrich said.

He also worked the occasional night shift at a Minneapolis hospital because it allowed him to spend more time with his three young children.

Schnobrich’s survivors include his parents, a sister, wife, Rachel, and their three children.