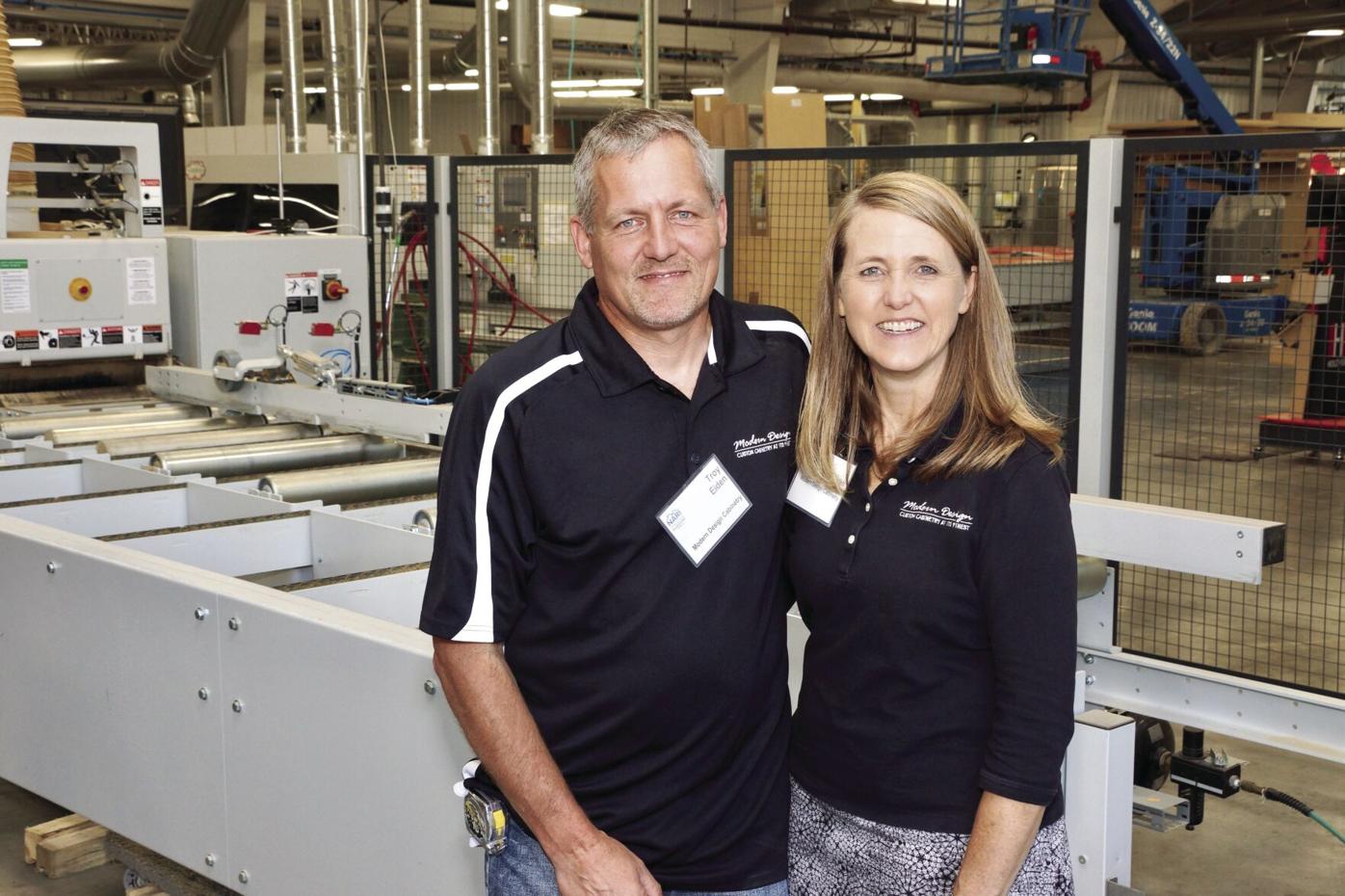 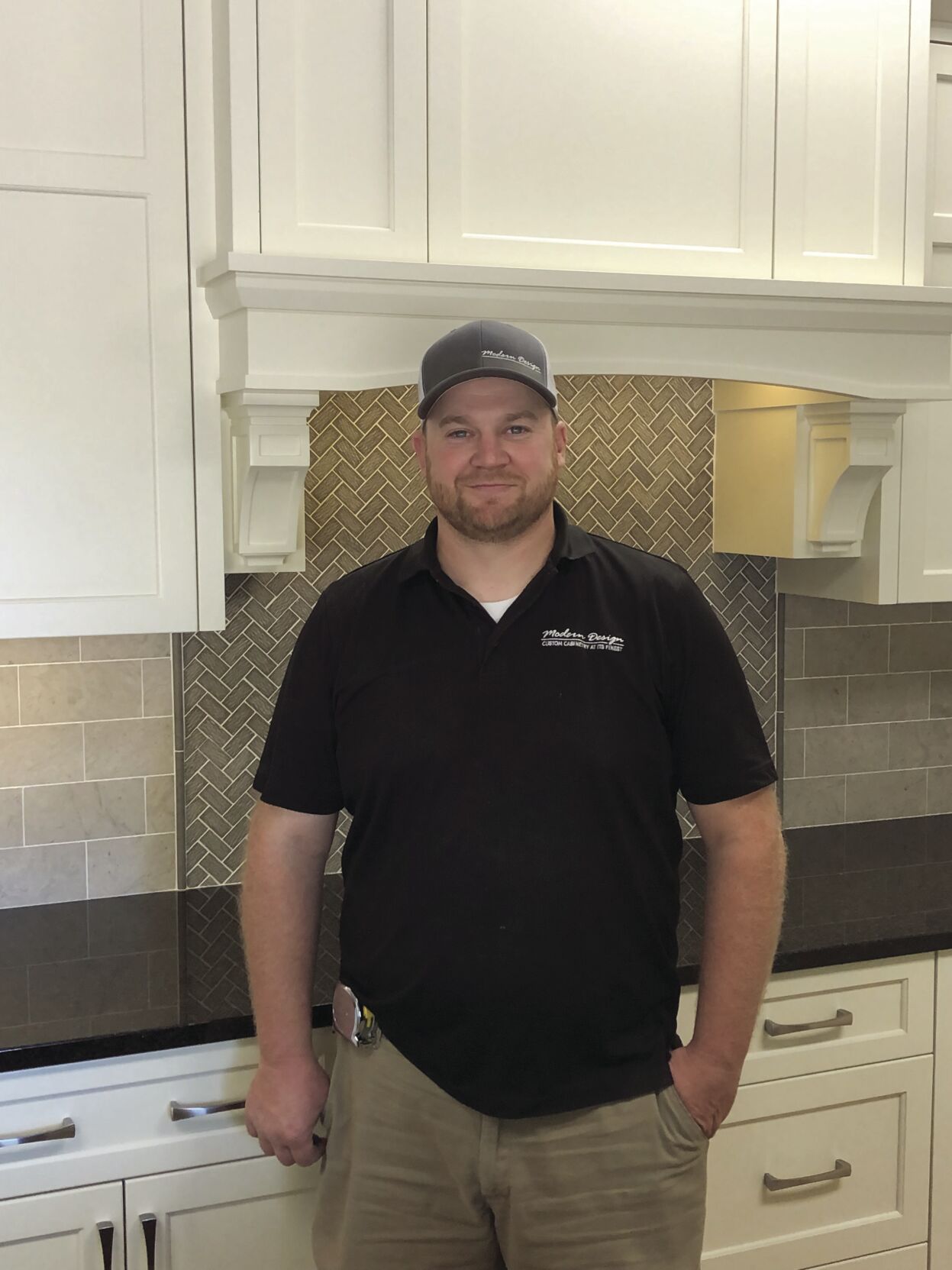 Norwood Young America residents may have noticed that the old Econofoods building has a “Now hiring” sign outside. The building is officially occupied after being vacant for two years by Modern Design Cabinetry, who will be using it for manufacturing. It’s been a lot of work to get here, and they can’t wait to be a part of the community.

“We’ve been here for 30 years and needed some more room,” said Jo Eiden, bookkeeper and co-owner of Modern Design. “Laura approached us about taking over the space, and now we’re in the process of moving in.”

Modern Design has been a fixture in Cologne for decades, and they focus on custom cabinetry. They’ve received several awards for their work, and have been steadily growing. In the last few years, they identified a need for more space, which is where the old Econofoods building comes in. Laura Gill, who leased the building, contacted the Eidens with a proposal, and now they are working to set up.

The new building is much smaller than their current facility in Cologne, so this location of Modern Design will exclusively be assembly and manufacturing. For anyone that wants to check out the showroom, that will still be left at to the main facility in Cologne.

However, just because it’s smaller doesn’t mean it’s not making an impact. The Eidens are already in contact with the school about bringing students over to the expansion.

“Schools can’t get the kind of equipment we can, so it would be great if students could get the chance to see manufacturing on this level,” said Troy Eiden, co-owner of Modern Design.

The Eidens are also planning to join the local Chamber as well as participate in events in NYA, including Stiftungsfest and Manufacturer’s Week. All in all, they are very excited to be a part of the community, and for the community to get to know them.

According to Karen Hallquist, Economic Development Coordinator for NYA, there were multiple obstacles to finding a replacement grocer. Among them was location. Though it’s very close to Highway 212, several grocers said that it wasn’t on the highway and lacked convenience, according to officials.

Put that on top of the 2020 COVID-19 pandemic (which began only about six months later) and the economic consequences of the pandemic, it made finding an occupant extremely difficult. Gill and the city both reached out to every grocer they could think of, according to Hallquist.

The good news is, the city is continuing to examine its options. Knowing that the four-lane Hwy. 12 expansion is coming helps with the process. And while it’s no grocery store, the city is very happy to have the building occupied.

“The city is thrilled to have Modern Design in that building,” said Hallquist. “They are filling an empty building with amazing manufacturing jobs… a perfect fit.”

While it doesn’t have a showroom, residents can still participate in a tour during Manufacturer’s Week in NYA, which starts on Oct. 15. Several manufacturing companies are opening their doors - including Modern Design, Sackett Waconia, Storms Welding, and Bongard’s Creamery. Modern Design is still hiring as well, and can be contacted at 952-466-4766 for questions regarding the application process or via their website at moderndesign.com.