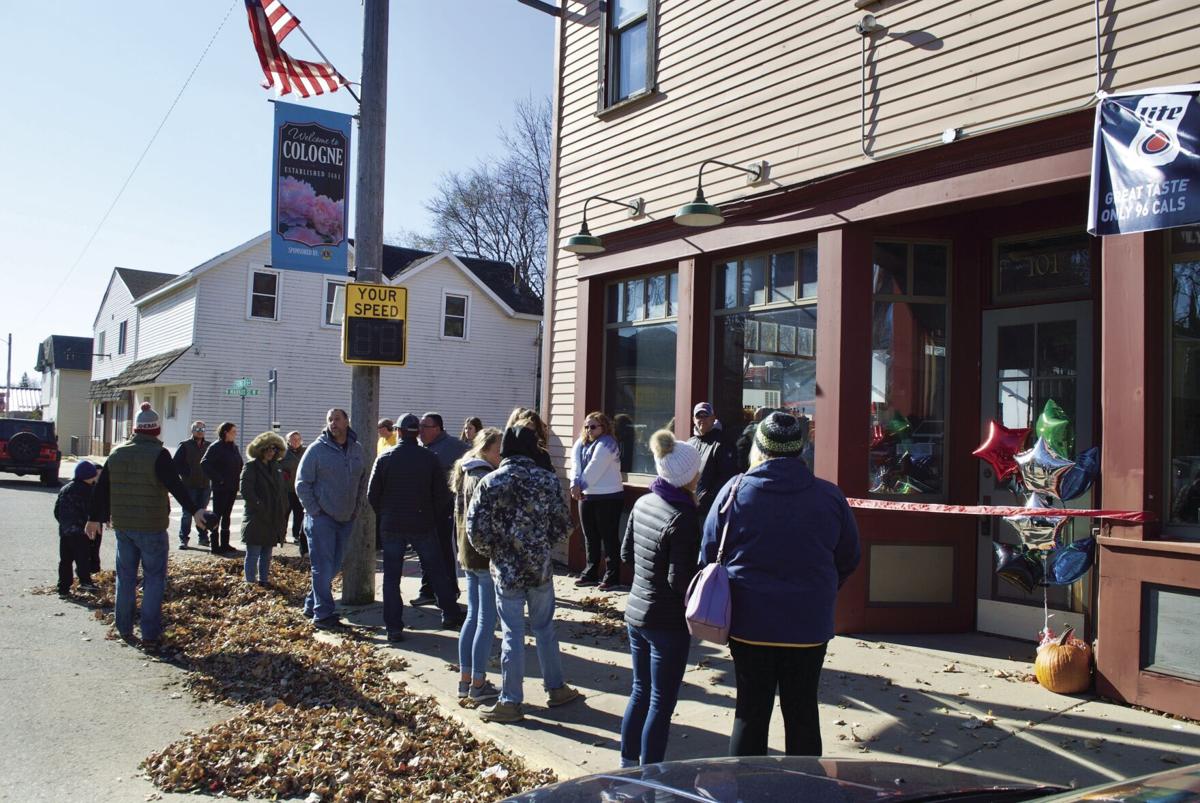 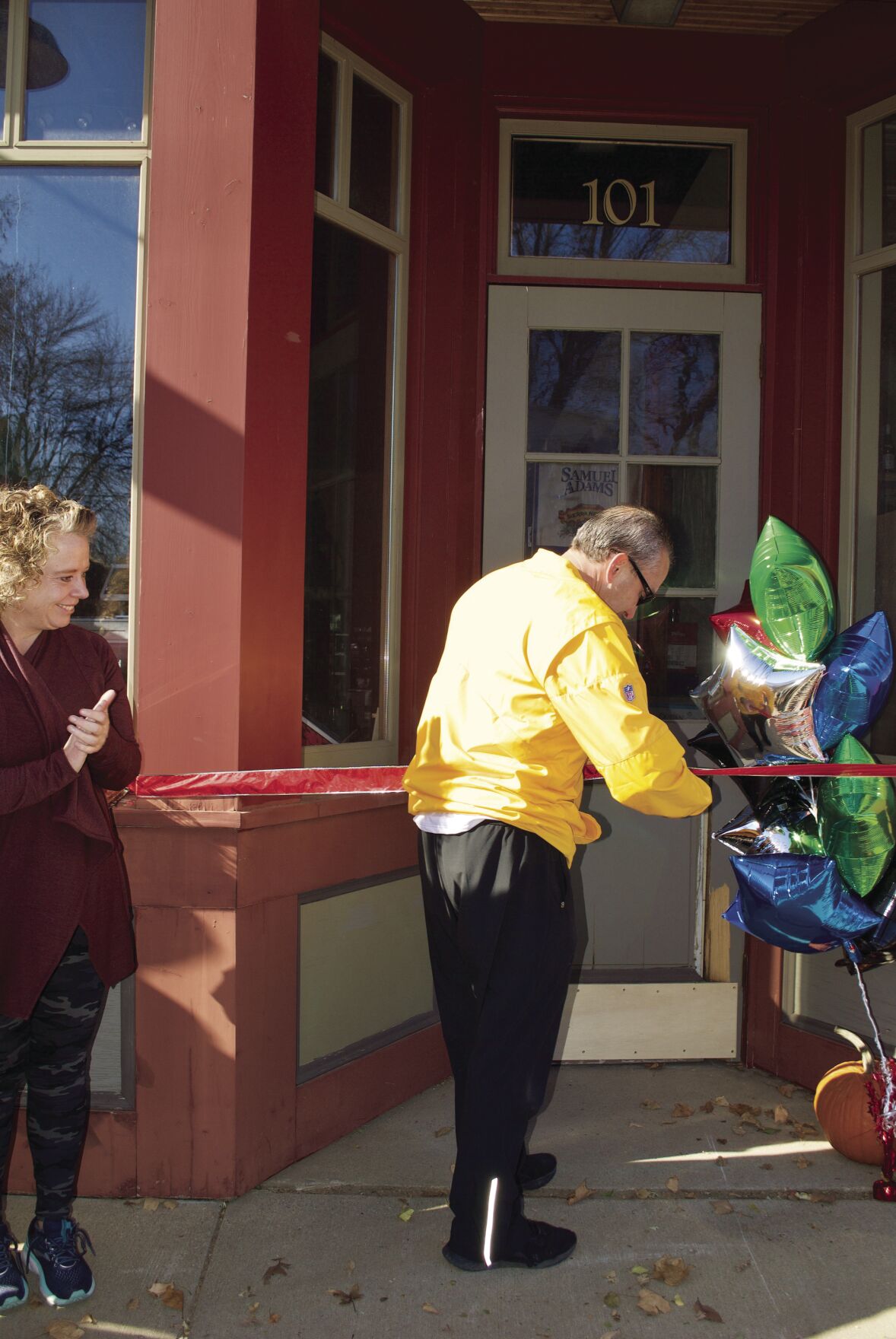 A favorite fixture in Cologne has reopened after a sudden move last month. Inn Town Wine and Spirits, which has been around for over a decade, is now situated in its new space and ready to serve the community all their favorites. There are also a few other plans in the works to bring back a few activities at the store.

“Our first day there was a line of 25 people,” said Gary Bjurstrom, owner of Inn Town Wine and Spirits. “I’m really thankful that the community supports us that much.”

On October 1 of this year, Bjurstrom received notice at his previous location to start looking for a new place. A new lease never came, so he began searching and quickly found a location just across the street. Once it was signed over, he went to work moving his stock and preparing the new space for opening on November 1.

“I was in my old building until 10 o’clock making sales on October 31, and opened on November 1 at 11 o’clock in the new building,” he said. “I moved everything over that day.”

Already the community is coming out to the new location. 25 people were lined up at the new location on November 1 to get their liquor and see the building. There was a small ribbon cut on the opening day, with a bigger one being planned for when a new feature arrive.

A few of those features have Bjrustrom excited about the new location. The previous location had racks set up for their beer and cider sales. Now, the plan is to install a large walk in cooler dubbed “The Beer Cave” for patrons to pick up their beer. There are also more rooms in this location, which will allow better venues for events such as wine tastings.

“It’s a more historic building, with hardwood floors and metal ceilings, multiple rooms for everything,” said Bjurstrom. “I have a walk in beer cave on order, so that will be available in a month or so.”

Speaking of the wine tastings, Bjurstrom is hoping to bring those back, keeping the current COVID-19 restrictions in mind. The plan is to start them back up this month or next. Bjurstrom himself willing be taking charge of these tastings; pouring the wine and distributing it will be left up to him. With the different rooms, he plans to have groups separated from one another as they taste.

With wine tastings comes themes as well, and this month’s theme is planned to be centered around Thanksgiving.

“Things that go good with a Thanksgiving dinner,” said Bjurstrom. “We are getting our Christmas brews soon, too.”

No matter what, though, Bjurstrom is very thankful for all the community support he’s received during this time. He’s looking forward to another 10 years in Cologne.

Inn Town Wine and Spirits is now located at 101 Paul Ave N in Cologne, just a block up 284 from the previous location.