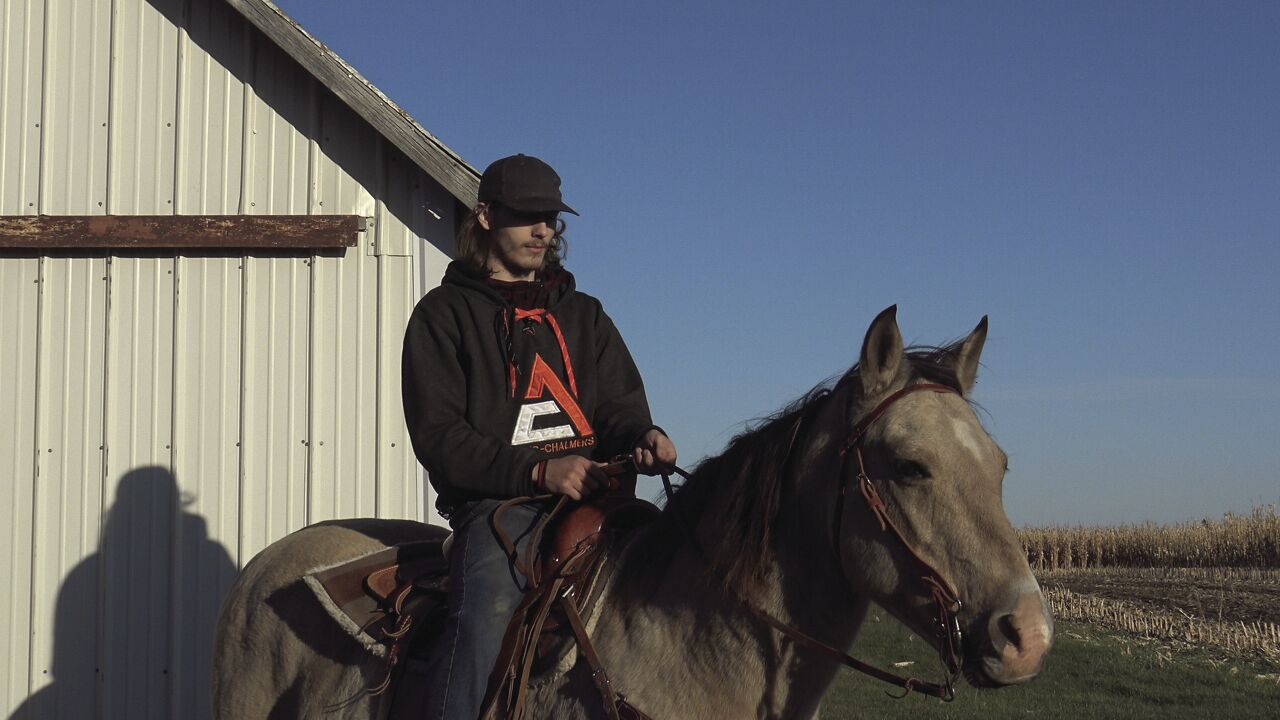 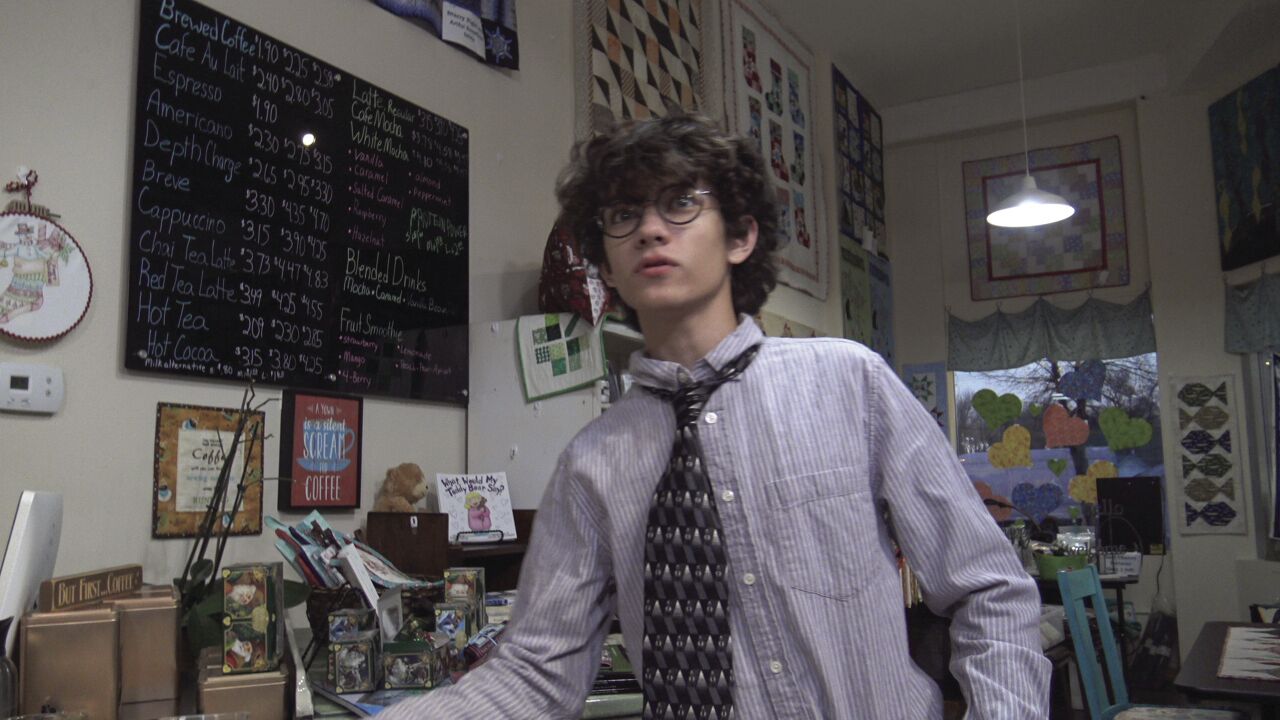 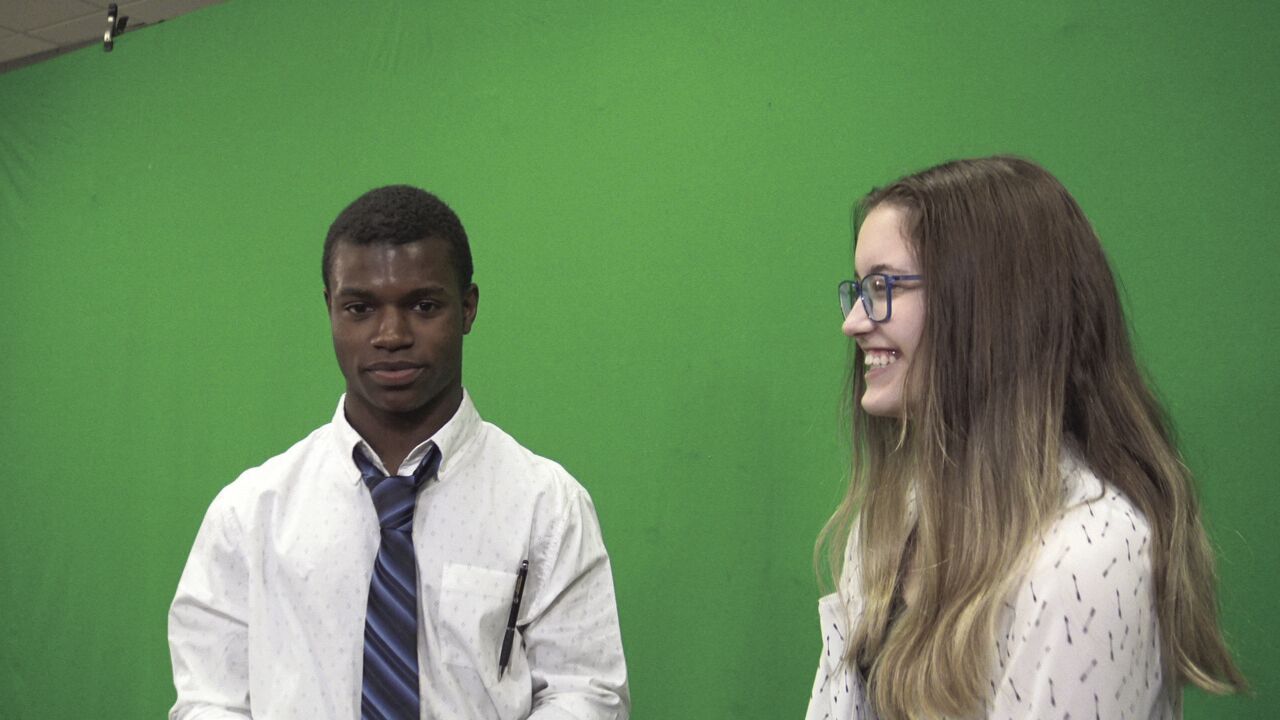 Though it was delayed, Central’s fall play is ready for release. As written about in a previous article back in fall of 2020, instead of a stage play, the drama troupe opted to put together a feature film. The film saw a delay in release due to the return to distance learning. Now, back at school, the students were able to complete and release their film: “Not Another Hallmark Movie: Love’s Enduring Collapse”.

“Basically, we took at a Hallmark movie and made it not that,” said Kayley Twiest, who plays “Julia Anderson”. “They’re all happy at end, so we made ours sadder.”

Whether you enjoy them ironically or not, Hallmark have a specific formula, generally. Girl goes on journey to find herself in a small town, girl meets interesting boy, girl eventually finds happiness with boy and often financial success. Classically feel-good, simple films.

Central’s students completely deconstructed the formula, having “Caroline Hudson”, played by Erika Mork, have increasingly bad things happen to her. We won’t spoil it here, but even non-fans of Hallmark can have a laugh. There are plenty of antics between the unfortunate events, including Bennet Molva’s “Liam” and Tanner Neubarth’s “Dylan” riding off into the sunset on a horse named “Jackie”.

Many of the students have never participated in drama before, much less put together their own production. As for what got their attention, there were a few different reasons.

“Halpaus told us to do it,” said Ella Mork, “Holly Hudson”, in reference to director Adam Halpaus.

“Tanner thought it would be funny,” Bennet followed up.

Producing the film was no easy feat, either. For one, the students wrote the entire script themselves. They also did the editing, camera work, costumes, and acting on top of just trying to do their play.

“It’s not like a play that you practice three times before doing it,” said Erika. “Pretty much filmed anything we could.”

Unlike a play, there’s no need to film scenes in order. Just like in Hollywood films, not all the cast need to be on set to film, which allowed the students to be more flexible. They had to organize their time, adapting to the alternating schedule and using camera tricks to create a sense of flow even if cast members couldn’t be on set.

Once filming was over, it was time for the challenge of editing. Film editing is incredibly challenging, and big-budget films have dozens of them for different aspects. While this wasn’t a film you’d see in a theater, the limited time and learning curve took quite a bit of time to overcome.

“I’m almost relieved that it’s over,” said Elizabeth Becker, one of several editors and writers. “Near the end, it was just hours and hours of editing. I think I was here for 11 hours one day.”

All of that hard work paid off, though, according to Halpaus.

“People loved it,” he said.

“Everybody should watch it,” echoed Tanner.

While some of the cast admitted they were nervous on release day, the group is very proud of their work. Whether they cringed on opening day or not, there’s no denying their hard work. They wrote every word and joke, acted them all out, and put together a small film even with hurdles in the way.

If you’re looking for a laugh to get you through COVID, the students recommend watching “Not Another Hallmark Movie: Love’s Enduring Collapse”. Interested readers can find it at https://www.youtube.com/watch?v=e4DQxSKEBsA for their viewing pleasure.