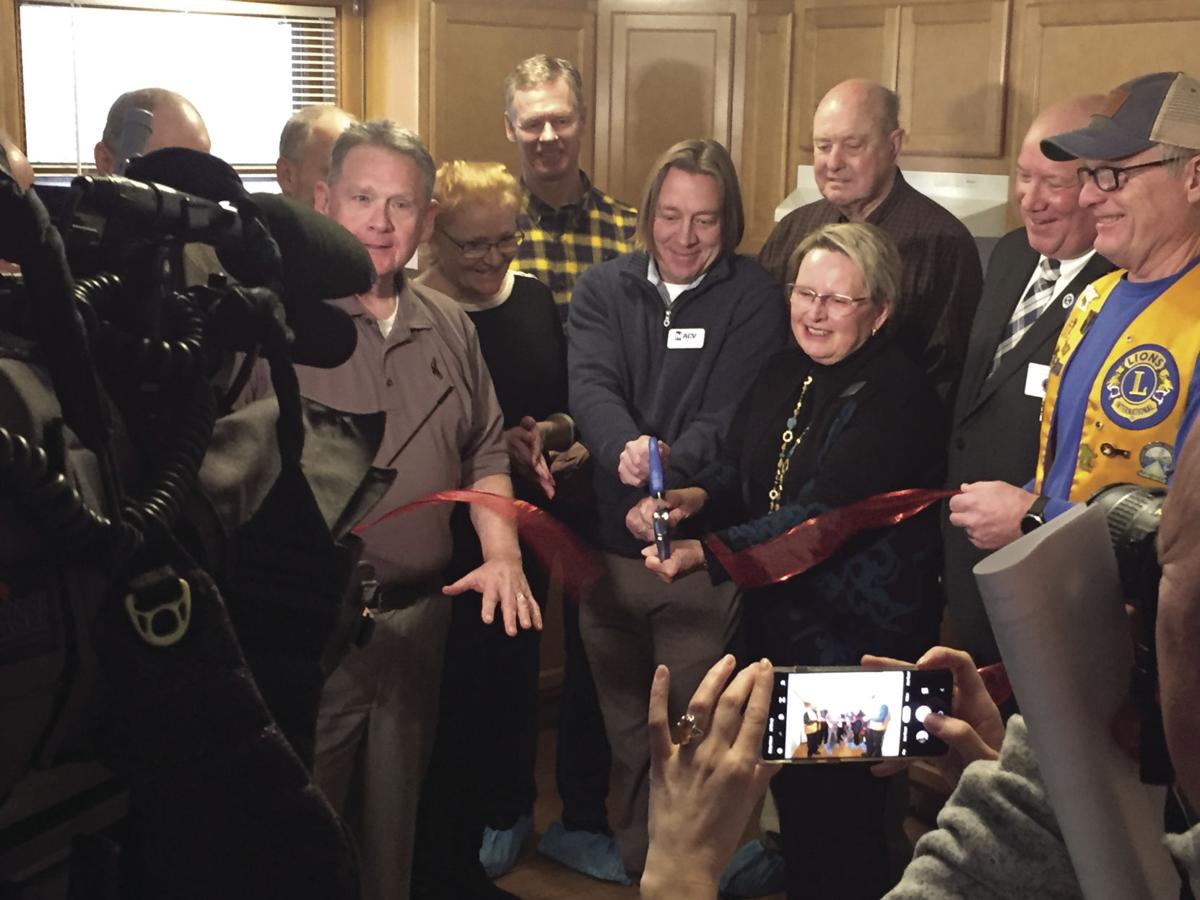 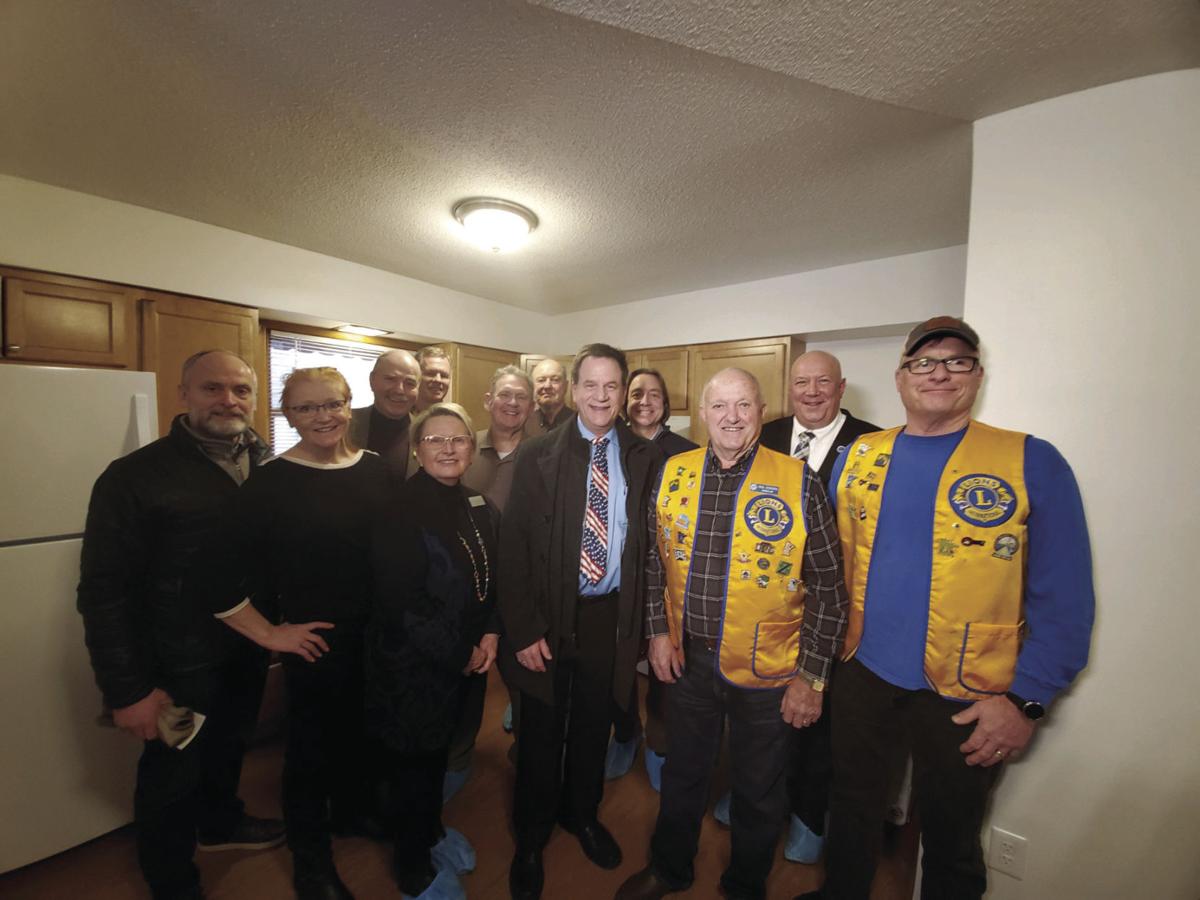 Veterans are a respected group for their sacrifice, work, and general integrity, yet it’s common knowledge that many members live among the homeless community. In an effort to help out these veterans, the state, federal, and local governments have been helping them find affordable housing. This has been mostly in urban areas, but is slowly beginning to spread out into more rural communities. And now, one lucky Chaska vet has a home, thanks to the generosity and hard work of several groups.

“I can’t tell you how much this means to the county,” said Julie Frick, Carver County CDA executive director. “This was a collaboration between CVAP, the Minneapolis Veterans Organization, MACV, and the CDA with even help from the Chaska Lions.”

Finding homeless vets a place to live has been a popular talking point in all levels of government, with Minnesota having a few devoted groups. MACV, or the Minnesota Assistance Council for Veterans, for example, helped with this particular project. MACV works around the state in several capacities, with only one of them being rehousing homeless veterans.

“Communities all around the state have been reaching out to us since we formed,” said Jon Lovald, MACV representative. “Randy Maluchnik was among the first to reach out to us.”

Lovald continued to say that MACV and the board have been working together for about three years, as finding the perfect spot was a challenge. Things like transportation, location, affordability, and more had to be taken into account before the apartment could be chosen. After that, it was finding a veteran and their family to live in the apartment. All the while, they were working with other organizations from the county and state to make the project go from concept to reality.

MACV, CVAP, and the CDA along with representatives from the state and county commissioners are just a few of those organizations. According to Larry Herke, commissioner for the Minnesota Department of Veteran Affairs (MDVA), this kind of work is always done by organizations working together.

“We can’t do it all at the state level,” he said. “Instead we work with public, private, and non-profit organizations to reach our goal of functional zero for homeless vets.”

“Functional zero” is when there number of homeless veterans recorded every month is less that the veterans being placed into homes for that month. Already, according to Herke, there’s an effort at the state-level to reach this goal within the Metro, but the next area where he wants the goal to be reached is in the suburbs and more rural areas surrounding the Metro.

The steps to getting there are part of the challenge. Landlords have to have space available, and be willing to work with the many organizations with subsidizing and upkeep. In the case of this particular apartment in Chaska, everyone got help in the form of a donation from the Chaska Lions, amounting to just under $19,000 to renovate an apartment.

“The CDA came to us with a funding request,” said Brian Dahlke, one of the Chaska Lions. “Once they presented their plan to us, we decided this was right up our alley.”

Now renovated, a veteran and her family will be moving into the Chaska apartment shortly. And there aren’t any plans to simply have this one apartment, either. The commissioners and county plan to continue working with MACV and the MDVA to reach the goal of functional zero over time. It’s a case by case basis, but to all involved, the hard work ends up being worth it.

“We, as a county, look forward to continuing to support the work of everyone involved with this project, and to continue to find ways that all of us can support our veterans, especially those in need of a hand up,” said Randy Maluchnik, commissioner chair.