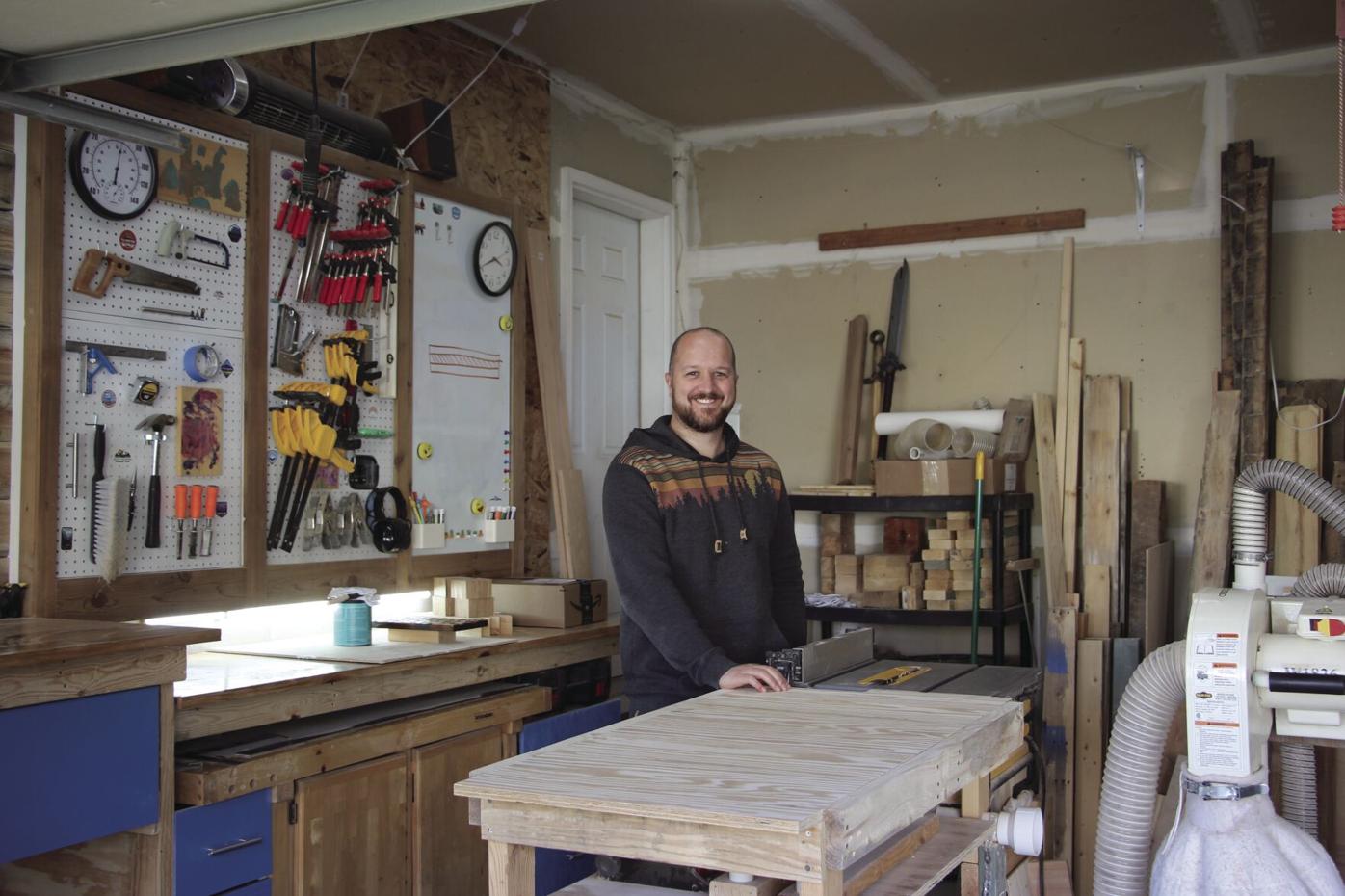 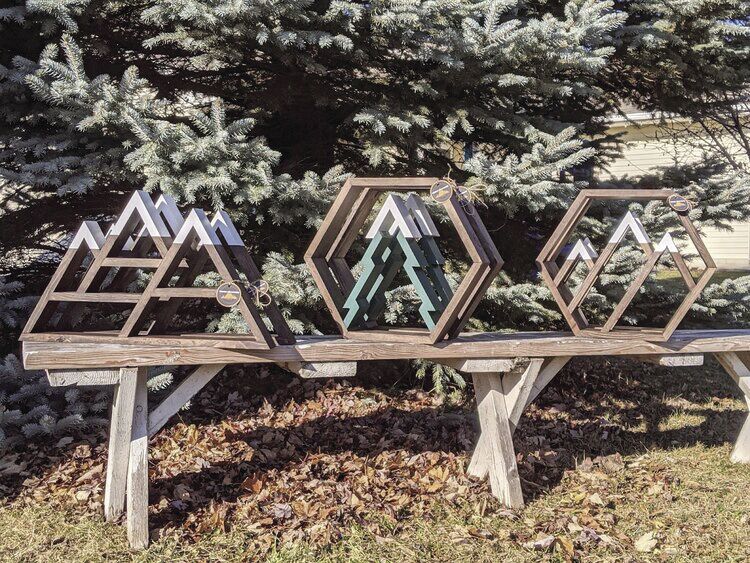 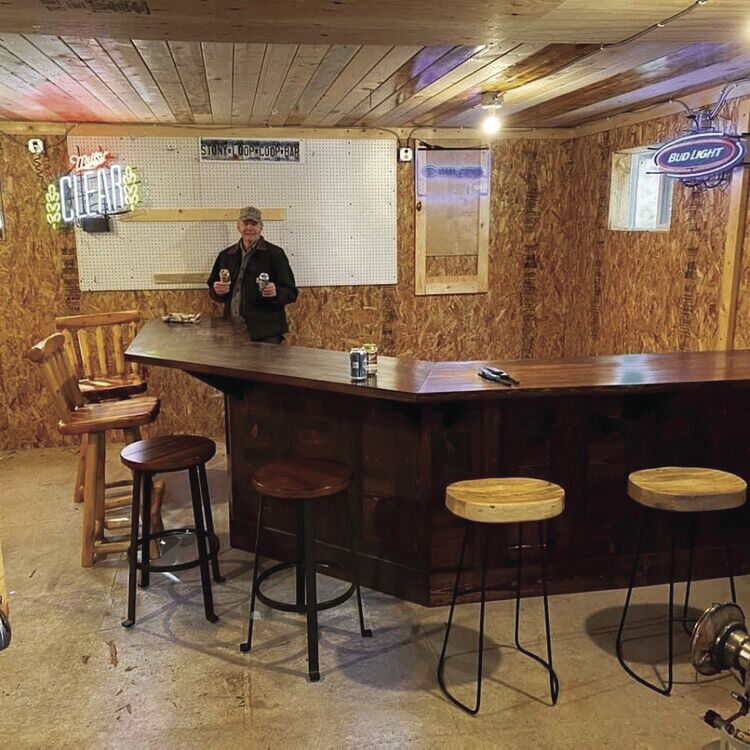 Travis Horn of Waconia was one of the millions of Americans put out of work when the COVID-19 pandemic hit. An office manager and accountant for some 10 years, he was laid off last year when business dropped off considerably with his employer in Eden Prairie.

Horn struggled with what to do for a while, but inspired by his late grandfather – and his tools he inherited, last fall he started Thorn Creations custom woodwork design.

“My grandfather could make anything,” said Horn, noting he created one of the first snowblowers out of old tractor parts that could literally throw snow over the barn at his farm in Fulda, Minn.

Horn spent quite a bit of time with his grandfather Elmer (Bob) Horn before he passed away in 2015, and when he inherited his tools, the grandson found he could build anything too.

He had earlier built a bunk bed with his father who taught him about the use of drills and circular saws, but the wood working aspect was largely inspired or self-taught, sometimes through You Tube videos.

Horn had previously thought of woodworking merely as a hobby and crafted items in his spare time for his family’s home on Alva Street like a glass door game cabinet, a farmhouse style dining table, and various decorative wall shelves. He also recently made a lifelike wooden sword that his fourth-grade son could take in dress-up garb to the Renaissance Festival.

Horn’s first commissioned work came through a friend and peer support specialist at The Hive in Waconia, who was looking for help to furnish a new location on Main Street. Horn created some shelving and décor for the venue, and when he attended The Hive grand opening, said it was like attending an art gallery open house seeing his work on display and in use.

Horn said he enjoys the art aspect of woodworking and “working with customers on what will bring them joy.”

“I’m not interested in churning out 1,000 cutting boards or a limited product line,” he said.

Instead, Horn has been creating items like wood benches, tables, shelves, cabinets, bars and wood art for clients mostly from locally sourced reclaimed wood like an old deck or door frame.

Half of the Horn garage is devoted to his wood shop. His grandfather’s old work bench holds a cherished place in it, although he has since donated some of his grandfather’s old tools to a rural high school wood shop in favor of more modern technology like a miter saw, bench sander, planer, drill press, jointer and laser engraver.

Horn notes there’s a fine line between art and the production aspect of woodworking. He said he got caught up on an earlier project spending 20 extra hours on a bar project he had commissioned etching a special pattern he came up with for the bar surface while sticking to his original quote.

So, Horn said that while he still strives for perfection, he also realizes he needs to be realistic in the time he spends on a project.

Thorn Creations is a play on his name and email moniker T.horn. But customers may see the Thorn play out soon in future marketing materials and maybe even a tatoo on his forearm. He knows of one other woodworker who had a ruler tattooed to his forearm that he actually used when his misplaced his physical measuring stick.

That could come in handy, Horn said, although his garage/workshop is fairly orderly with tools in their proper place – and he says he takes pride in cleaning up and putting away after completing a project

“That might still be the accountant in me,” he admits.