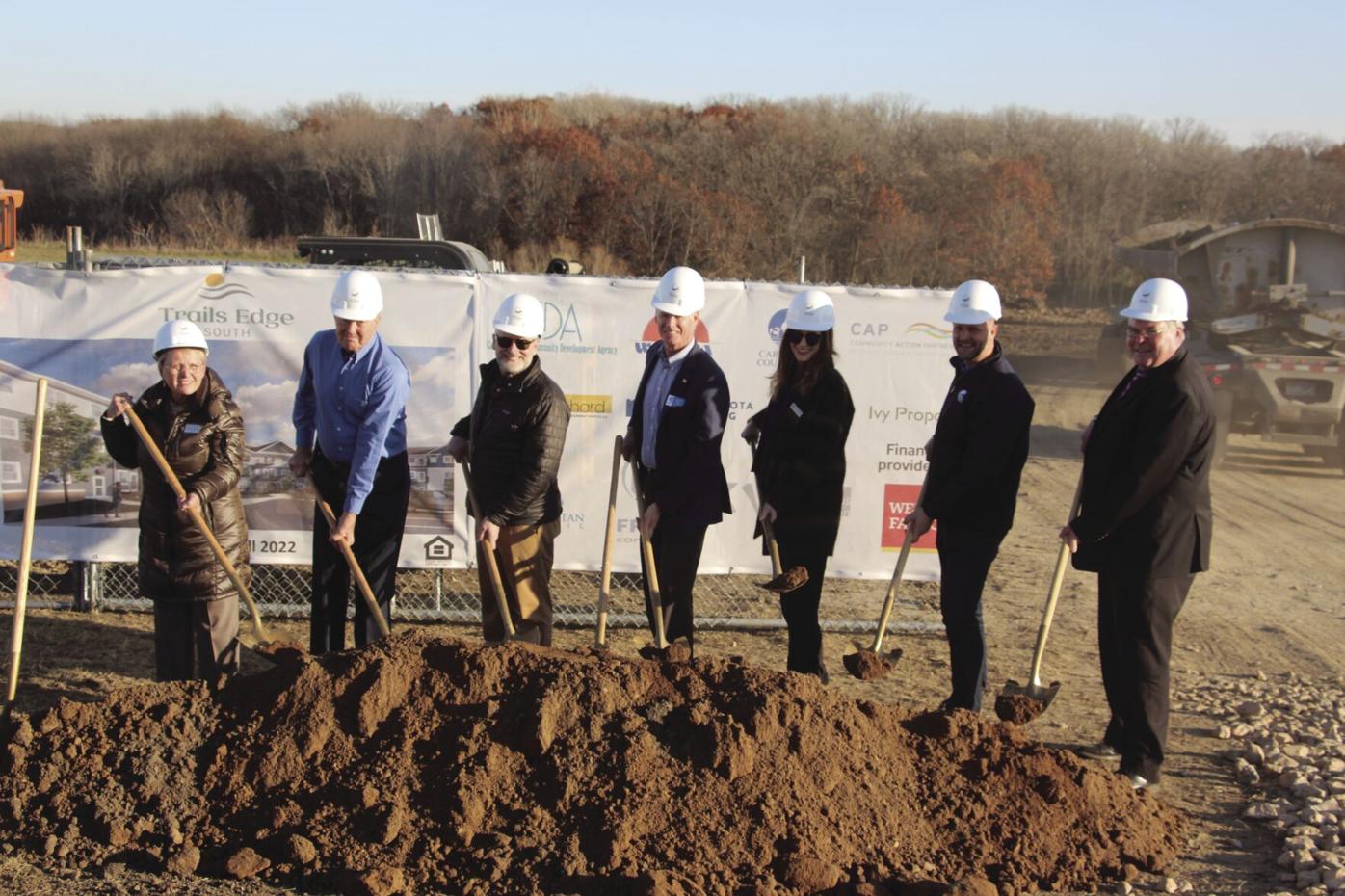 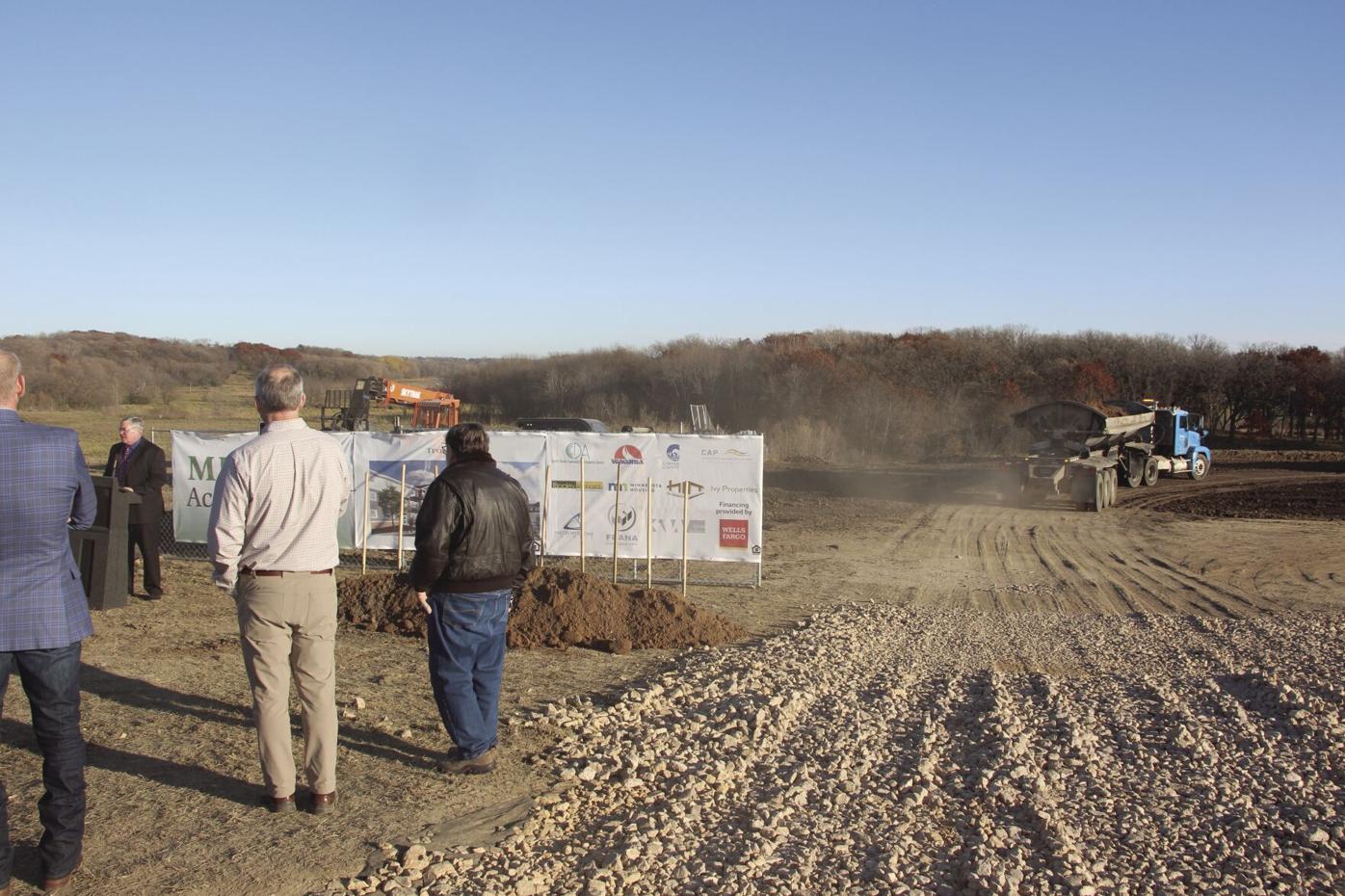 It took more than 10 years, but the Carver County Community Development Agency and its partners finally broke ground on an affordable housing project in Waconia.

A groundbreaking ceremony was held Tuesday, Nov. 9 on land at 885 Airport Road near Target.

The CDA purchased the land in 2010 for $764,000 thinking the project would fall into place quickly, CDA board chair Sarah Carlson said at the groundbreaking. The city of Waconia approved plans in 2011, but it took several years to secure the necessary state funding in a competitive resource arena.

Now earthwork has begun at the site, with the $17.1 million, 60-unit apartment complex expected to be completed by next fall.

Trails Edge South will comprise 15 one-bedroom units, 30 two-bedroom and 15 three-bedroom. Four of the units will be for persons with disabilities and four more for individuals in homeless situations, according to Allison Streich, CDA deputy director.

“It’s a great day and great location, and the city is pleased to be part of the process,” said Waconia mayor Kent Bloudek.

A “mission accomplished” sign was the backdrop for the groundbreaking, but a few ceremony participants noted the project won’t be fully accomplished until construction is complete and residents are moving in.