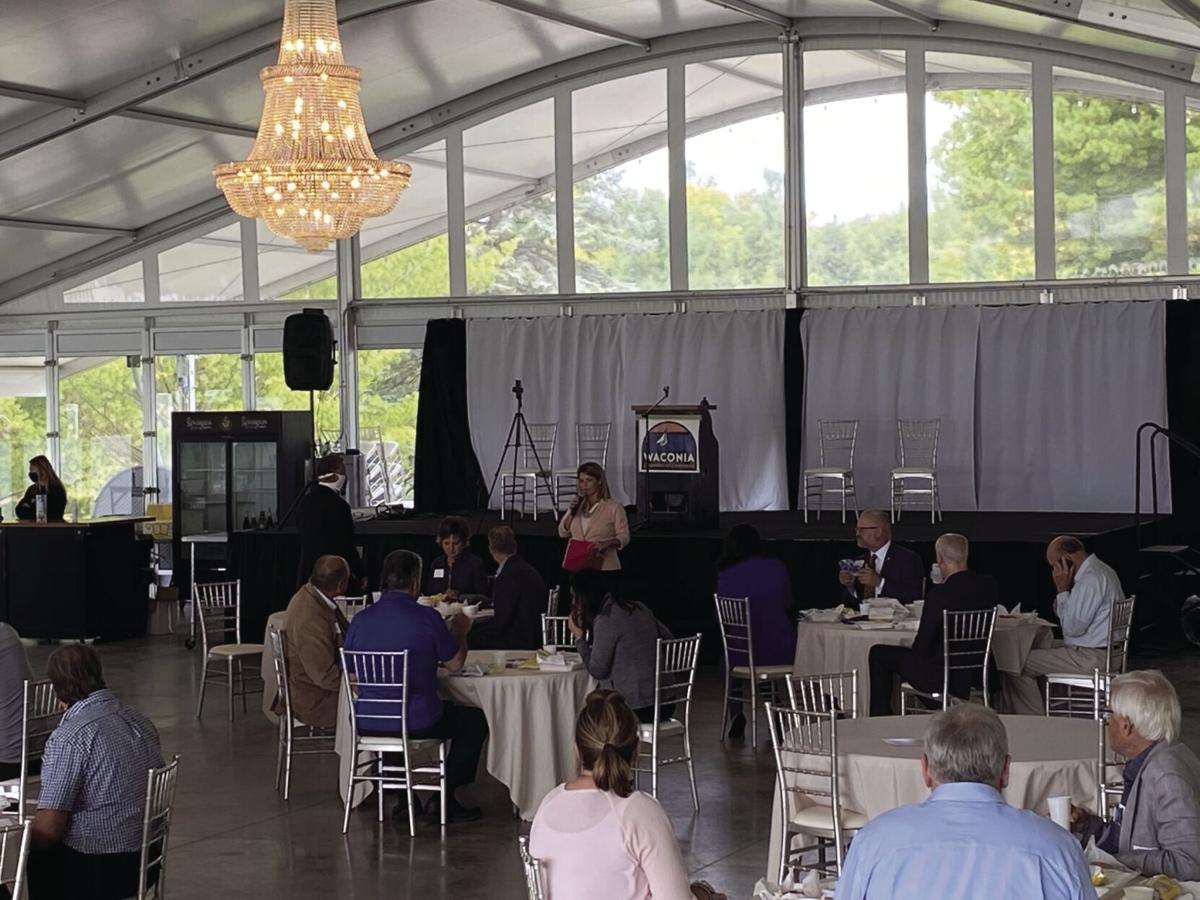 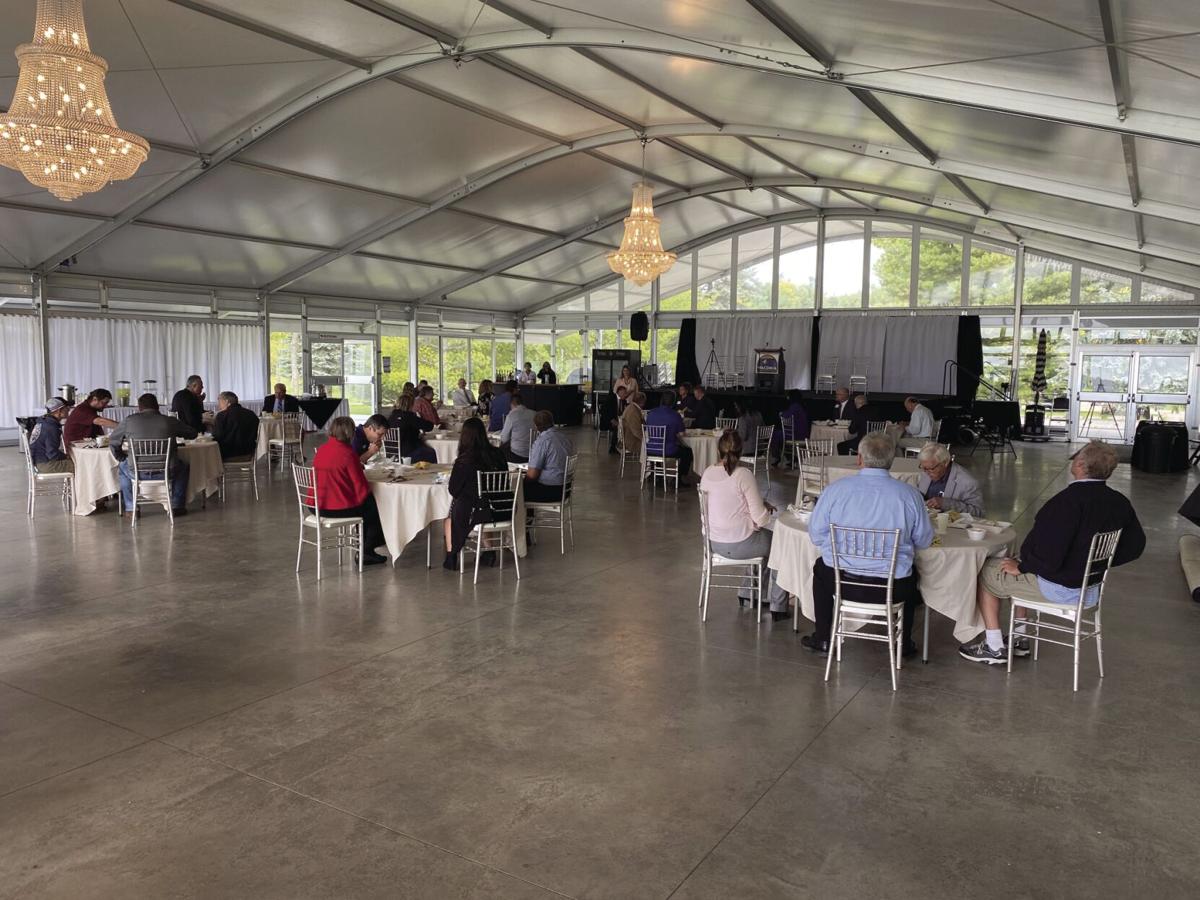 The start of fall typically marks the beginning of election season, and locally the 2020 campaign season is under way.

Two candidate forums were held Sept. 17, at least one other is scheduled, and early voting in Minnesota officially began Sept. 18 for the Nov. 3 election.

The Waconia Patriot will publish its own profiles and questionnaires from candidates in contests for city council, school board, county commissioner and state offices in the coming weeks.

As a reminder, here is the list of local candidates:

• Mayor Kent Bloudek and Councilman Peter Leo are uncontested in their re-elections.

Meanwhile, the state’s period of absentee voting leading up to November election began last Friday. Many cities in the state have at least one location you can go to vote early in person. In addition to early in-person voting, county and city election offices have begun mailing ballots to voters who have requested them.

Election officials this year are encouraging voters to vote absentee by mail due to the COVID-19 pandemic. Minnesota Secretary of State Simon said in a statement that as of last Wednesday over 926,000 Minnesota voters had requested an absentee ballot for the general election.

If you cannot take advantage of the early in-person voting, you can request an absentee ballot at the Secretary of State’s website: mnvotes.org. Absentee ballots must be postmarked by Nov. 3 for your vote to count.