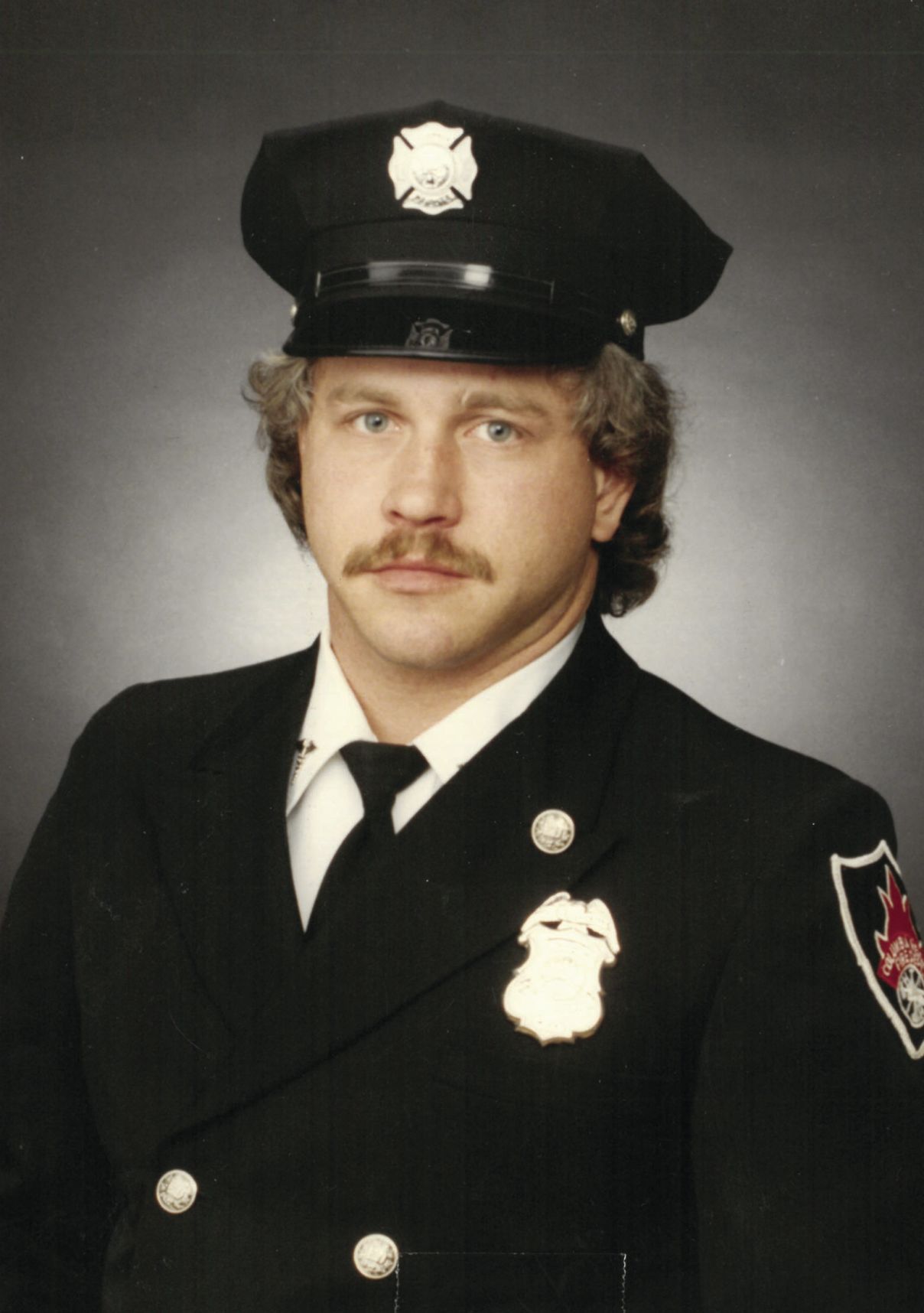 Columbia Heights Assistant Fire Chief John Larkin began his career in Columbia heights as a Reserve Firefighter in Sept. 1990. He is set to officially retire on Feb. 28. 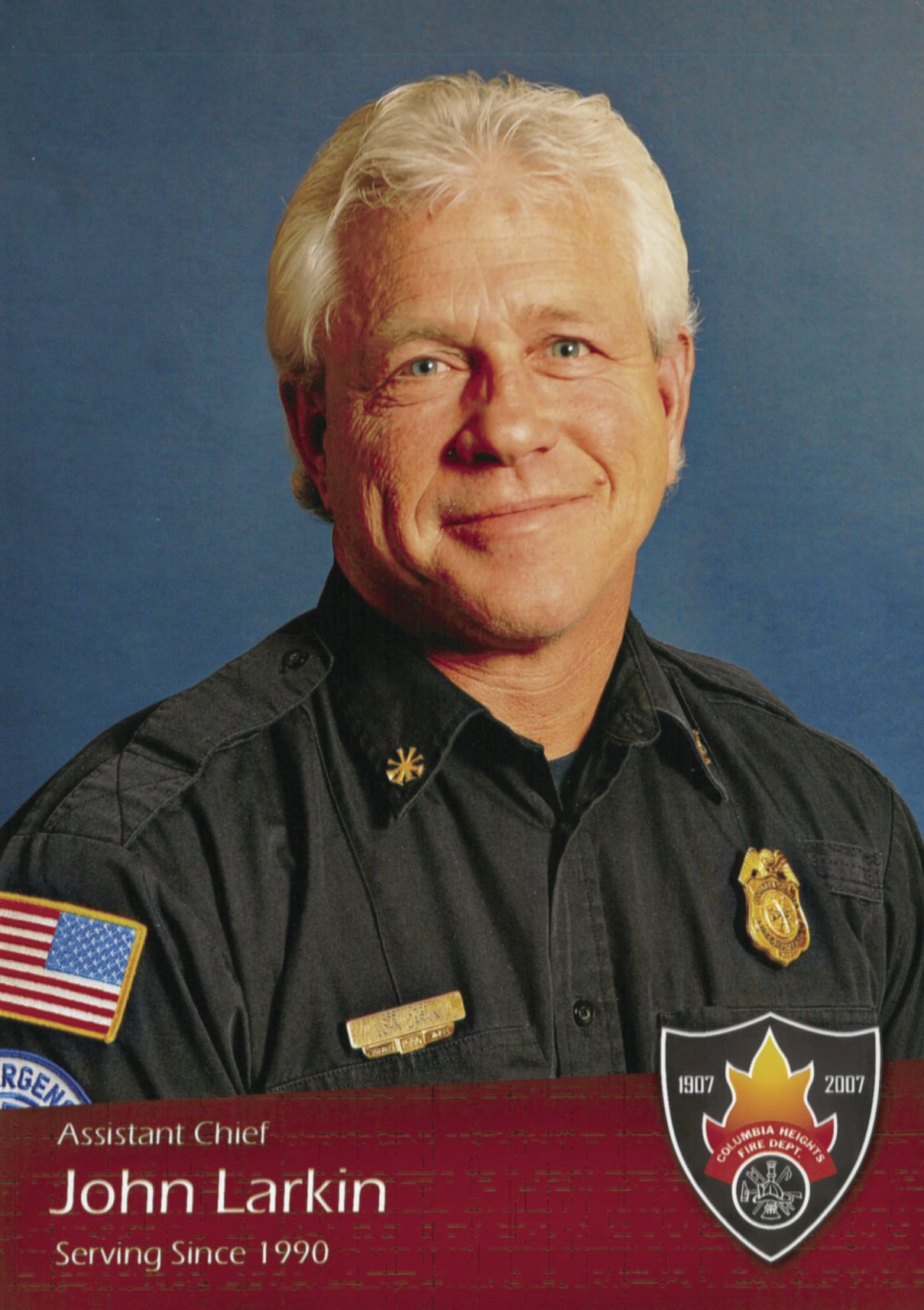 Columbia Heights Assistant Fire Chief John Larkin has announced his retirement and will officially hang up the hose no Feb. 28.

UPDATE: The original version of this article stated that the Larkin's retirement celebration was being held at the New Brighton Public Safety Building.

Columbia Heights Assistant Fire Chief John Larkin is hanging up the hose after more than 29 years with the city.

“I am really going to miss being there for people that need me,” Larkin said. “Having had a job that has allowed me to do that has been a blessing for me. I am certainly going to miss the duties of being a firefighter.”

Larkin began his career in Columbia Heights as a reserve firefighter in September 1990 and transferred to the paid on-all division only a little more than a month later.

Before becoming a paid-on-call firefighter, Larkin worked in the private sector for 10 years and although he was enjoyed his work, he didn’t see any long-term benefits.

“I was at a point in my life where I was actually pretty comfortable in the private sector,” said Larkin. “I spoke with a friend of mine that ended up being a paid on-call firefighter and he talked about the benefits of helping your community as well as there being the long-term benefit of a pension. That is kind of was steered me towards it.”

Larkin’s success with the department then resulted in a promotion to Captain I in 2003. Two years later, Larkin became assistant fire chief.

Larkin said the highlights of his career have been responding to calls and making a difference in the community.

“The thing I love most about my job was being able to be there for people in their time of need and hopefully make a difference for them,” said Larkin. “There have been instances throughout my career where I would show up at an address and it would be the parents’ of someone I graduated high school with. I would like to think that it provided, hopefully, a little extra comfort for them.”

Larkin graduated from Columbia Heights High School in 1978 and was know as an exceptional athlete in both football and wrestling and participated in both the concert and marching bands.

He then graduated from the University of St. Thomas where he continued to play football. He earned a business degree in marketing and management.

Although Larkin is retiring from the department, he says he is not going anywhere but is ready to slow down.

“I am still very active and involved in the community,” he said. “For as long as I can remember, I feel like I have been trying to shove 36 hours in a 24-hour day and now I am hoping that we can get a little bit closer to 24.”

Larkin will officially retire on Feb. 28 but the city will host a “cake and coffee” event on Feb. 27 from 2-4 p.m. at the Columbia Heights Safety building. The event is open to the public.

Who will take over as assistant fire chief has yet to be determined.