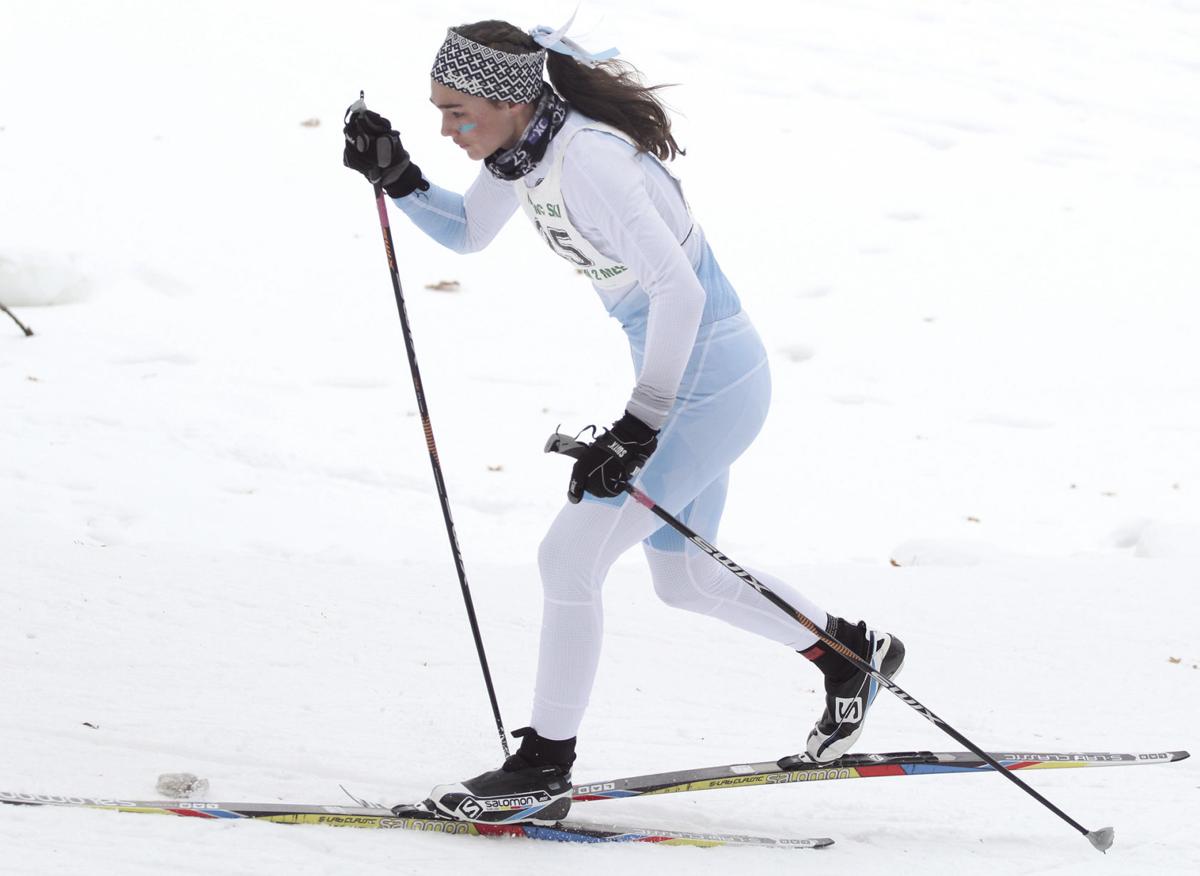 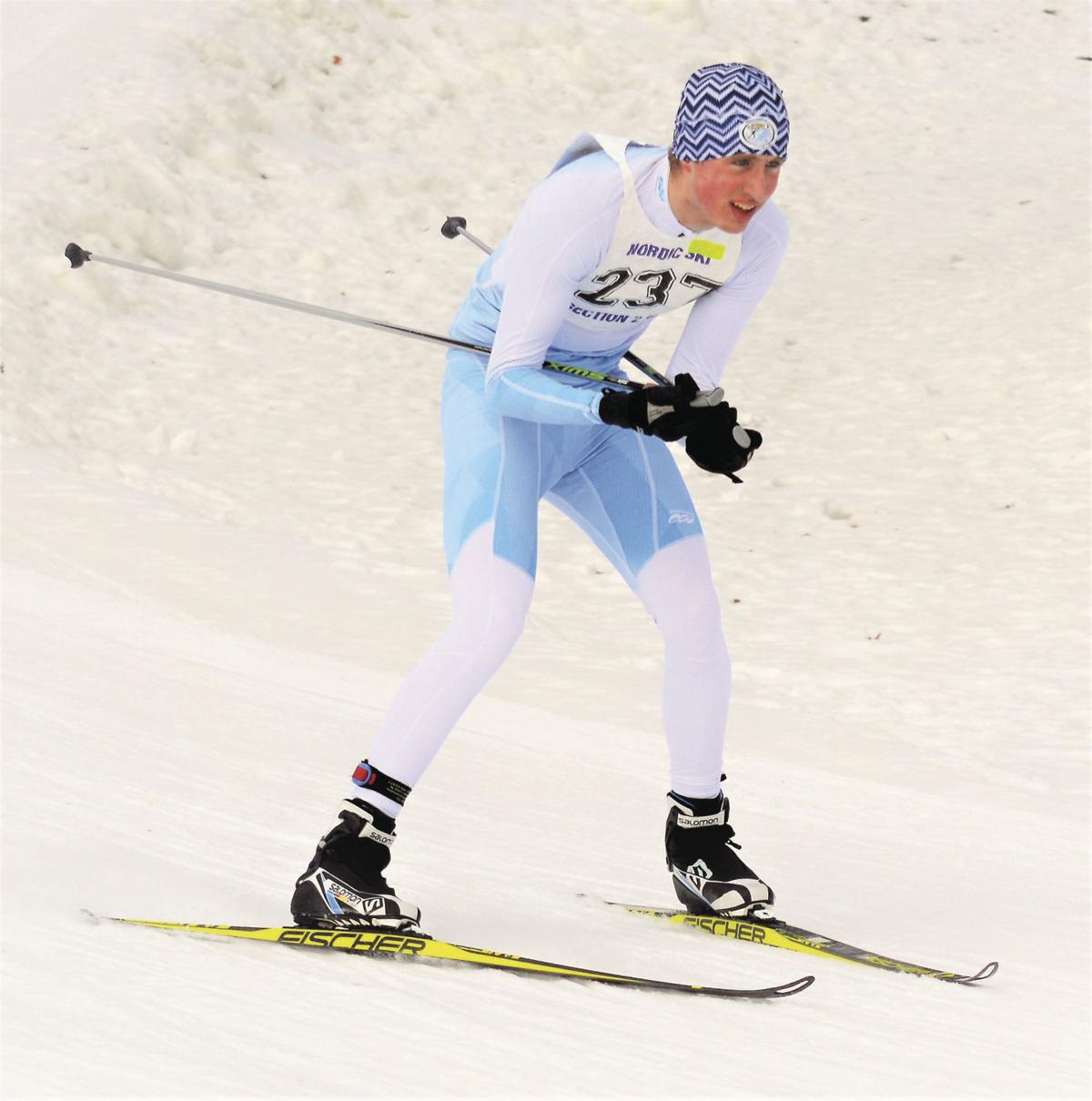 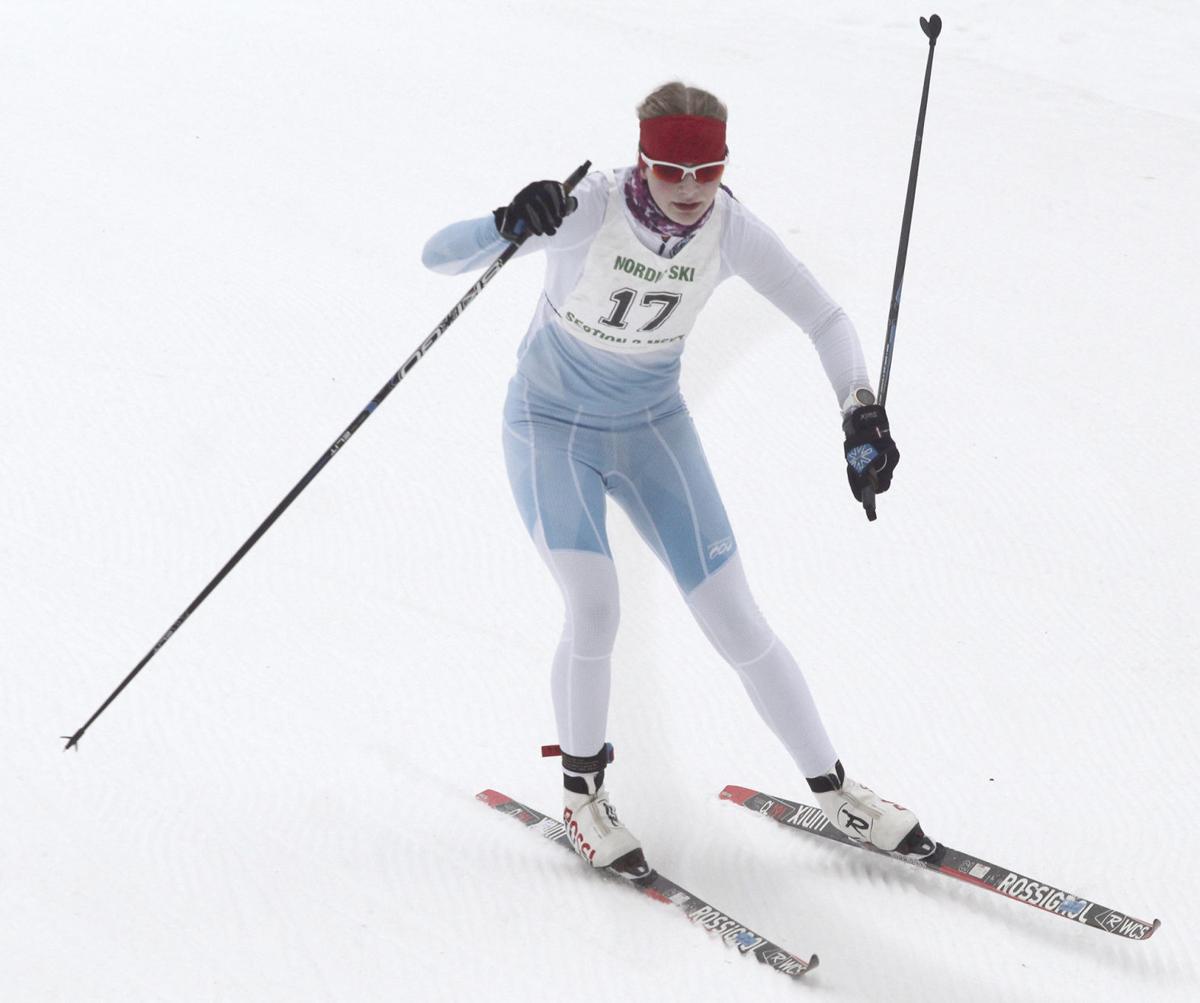 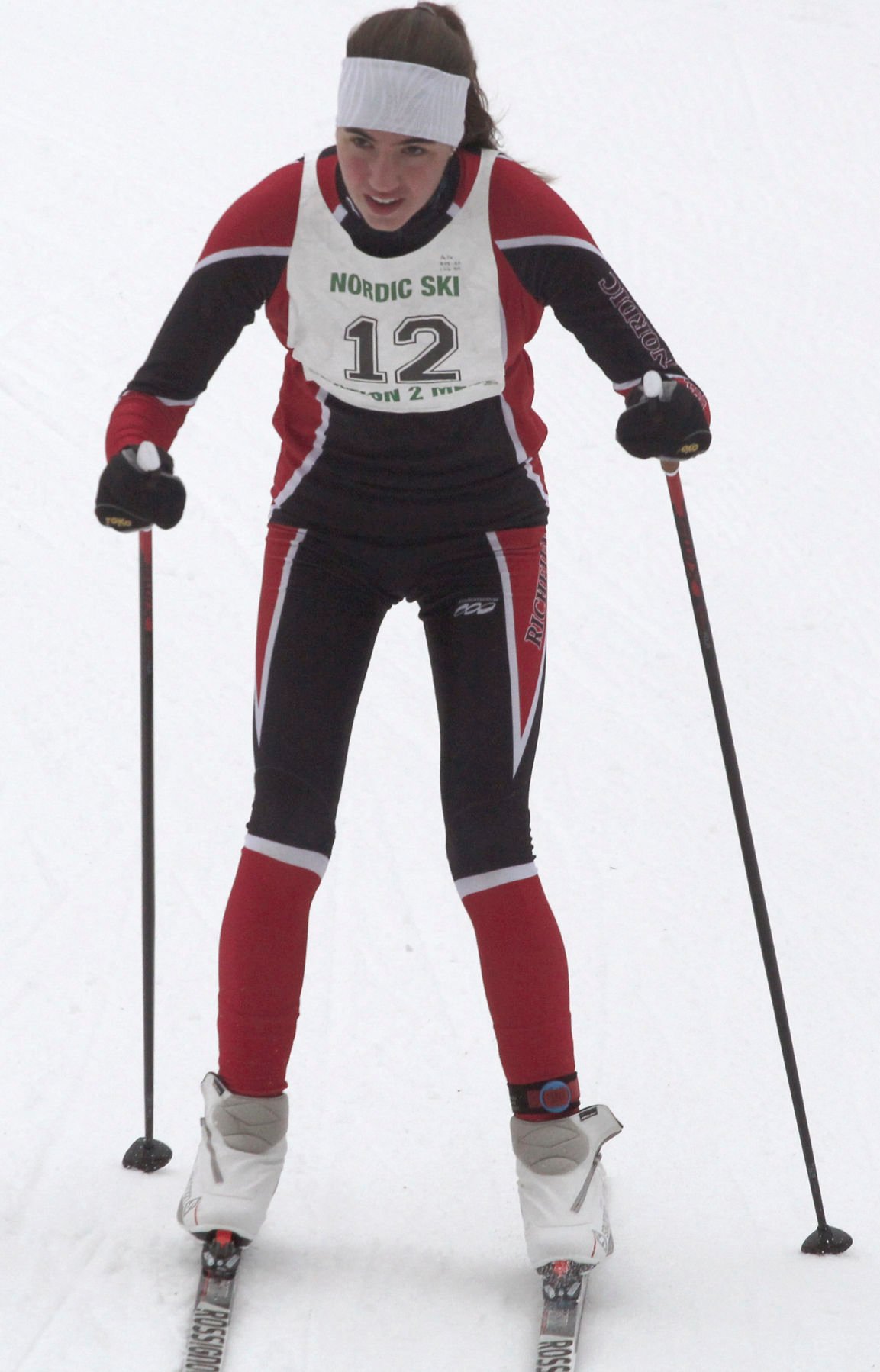 Richfield junior Bella Jurewicz was 47th overall at the Section 2 meet at Wirth Park on Feb. 3. 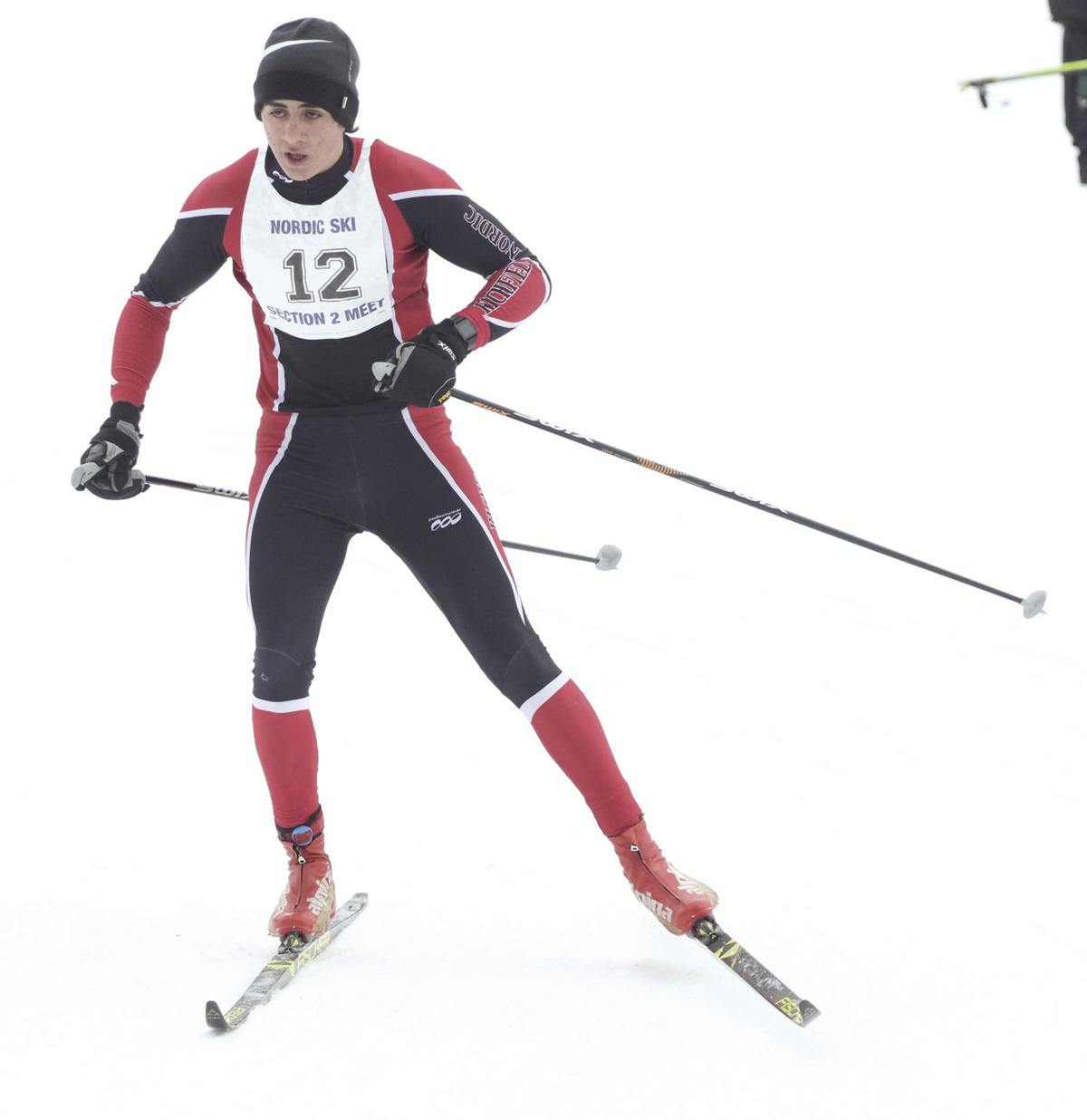 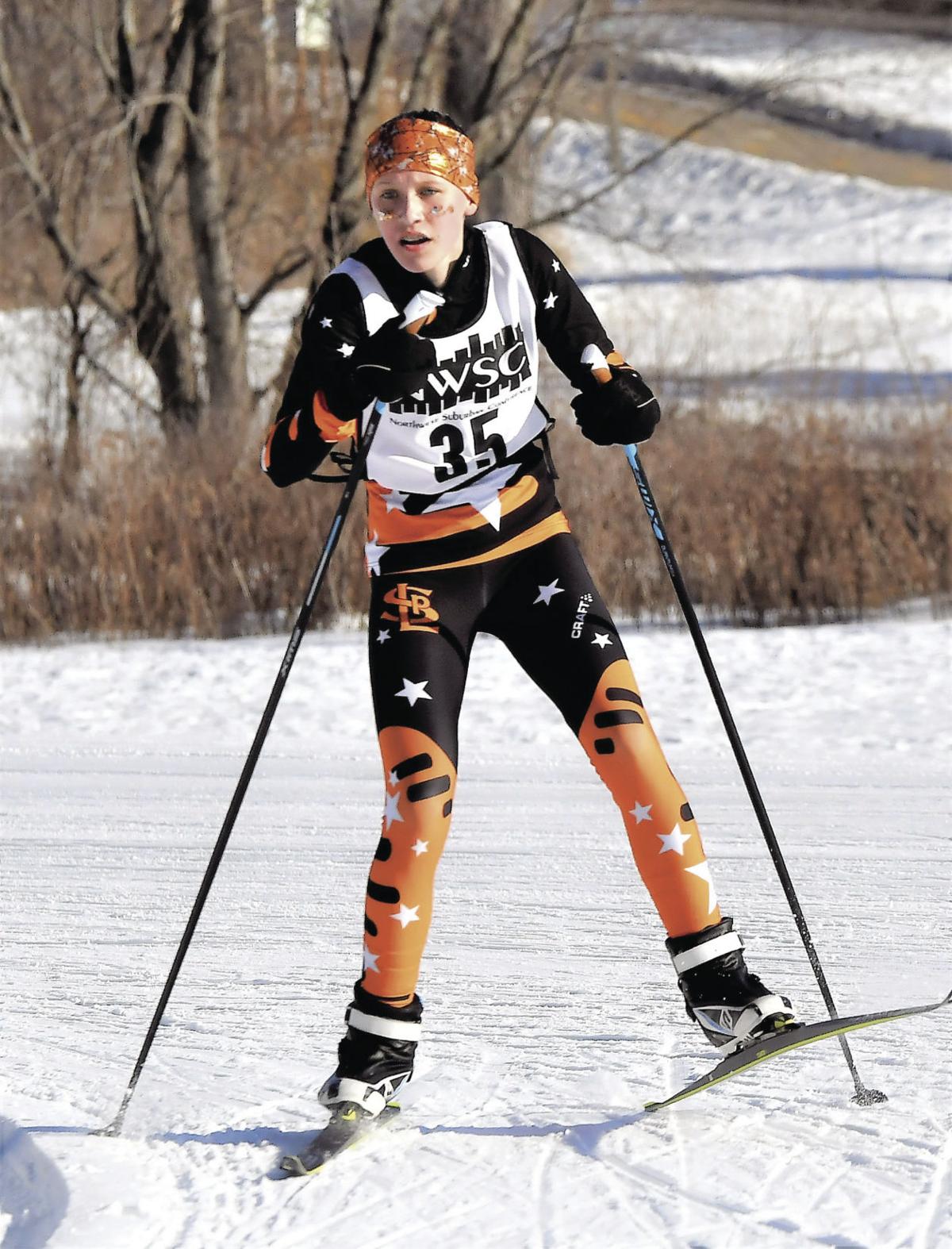 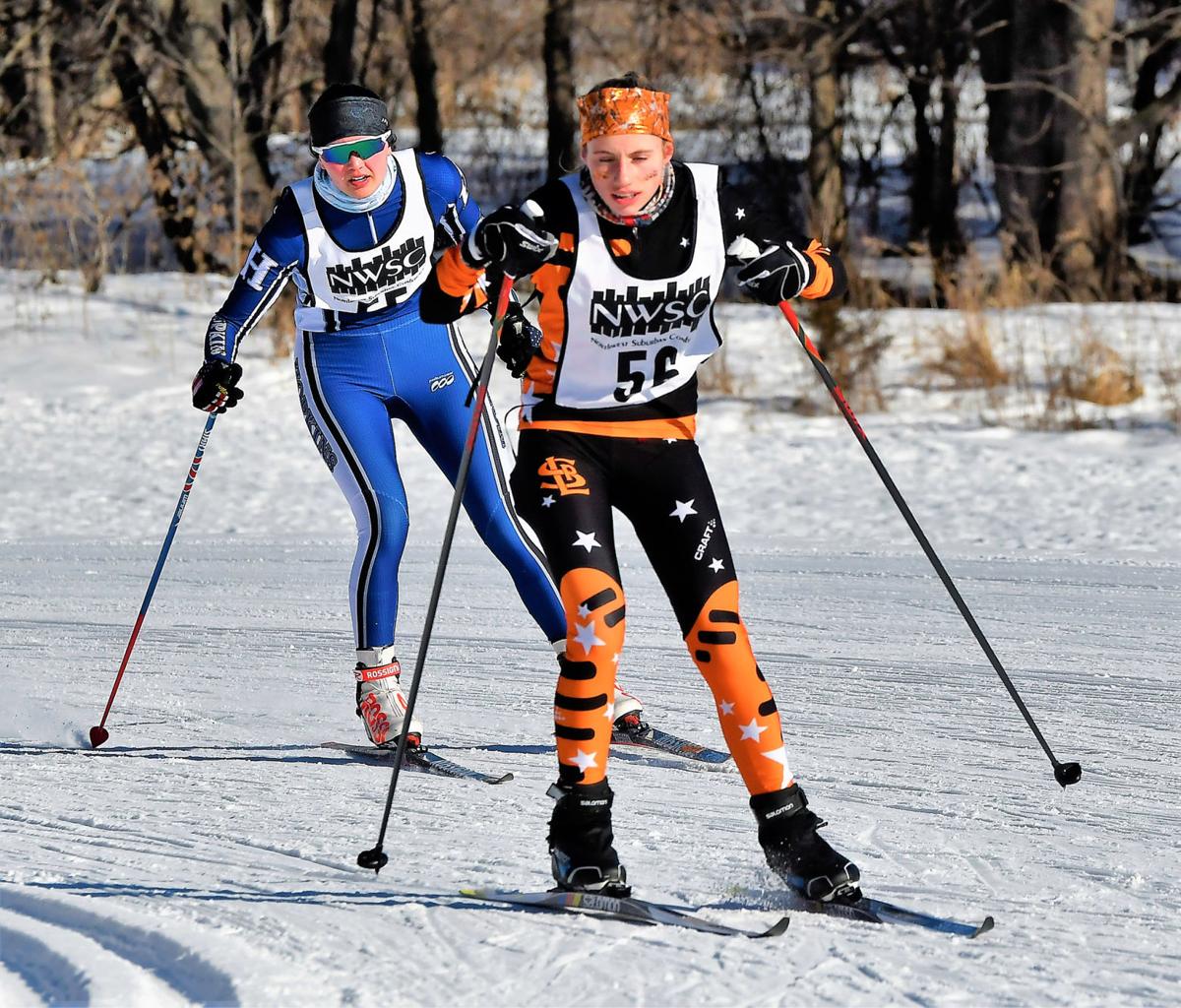 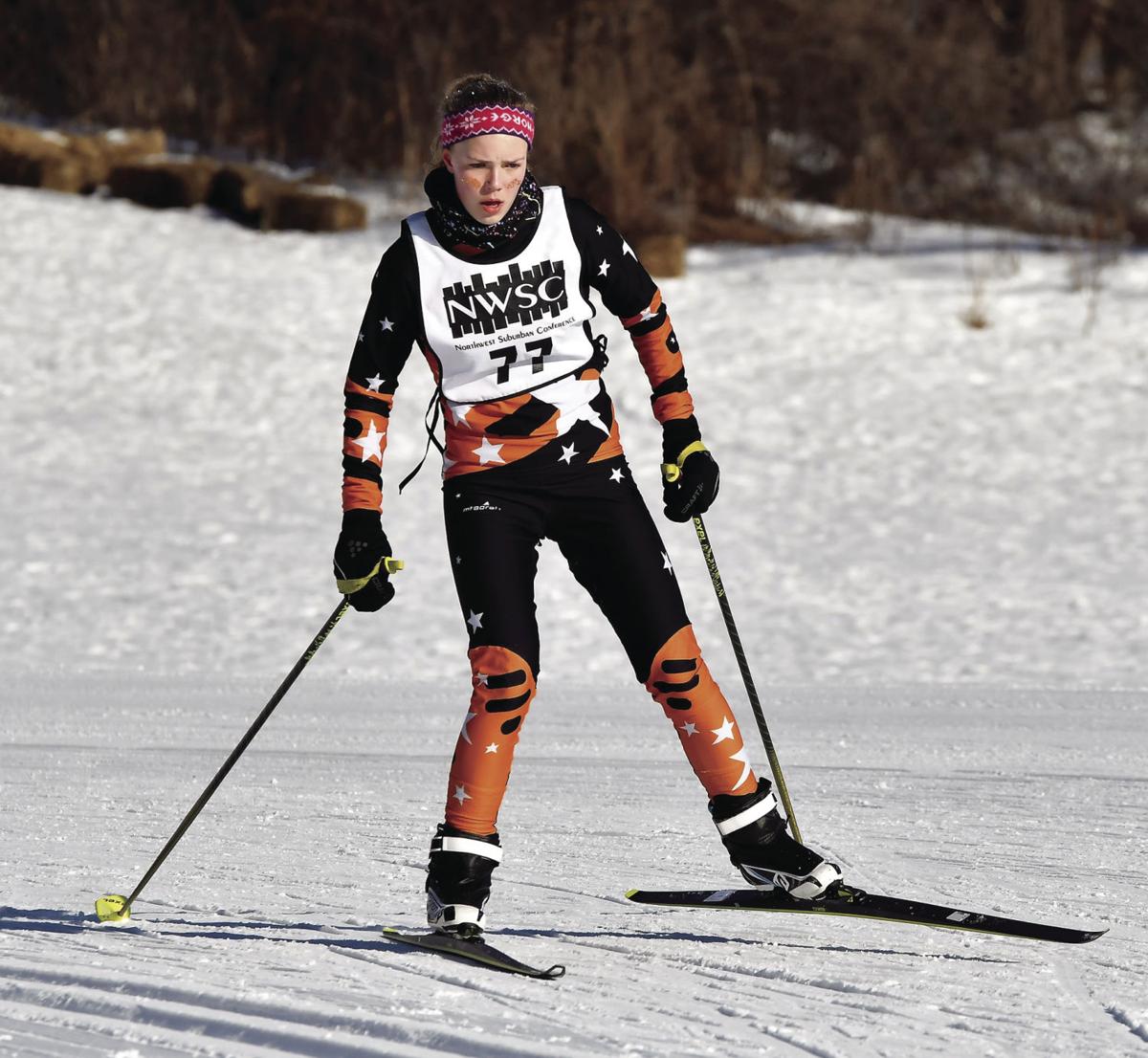 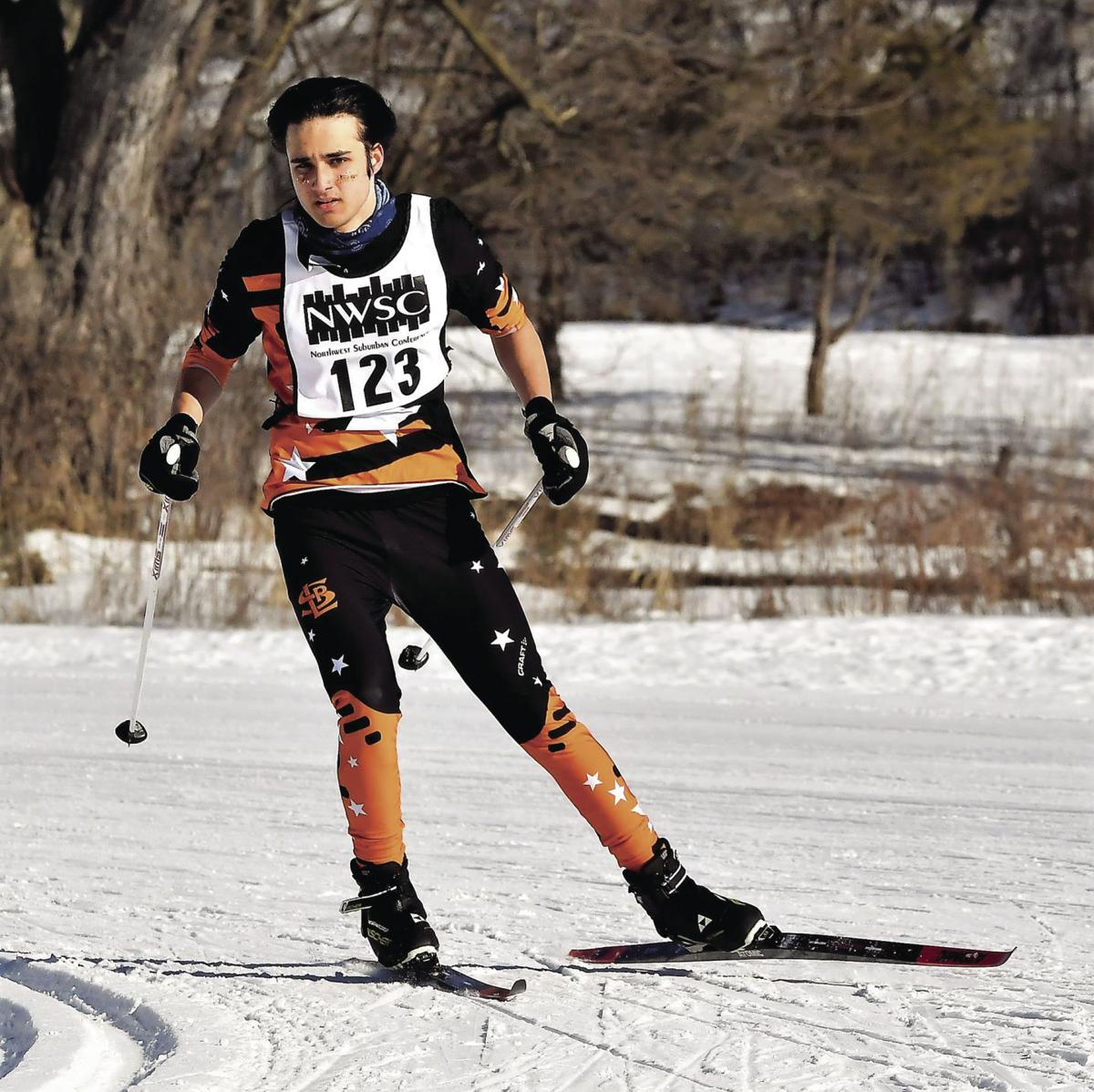 Richfield junior Bella Jurewicz was 47th overall at the Section 2 meet at Wirth Park on Feb. 3.

The top two teams – plus the next seven individuals not on those two teams – qualified for state, which was rescheduled to Friday, Feb. 14 at Giants Ridge in Biwabik. Skiers were supposed to compete a day earlier but the forecast project bitter cold, creating unsafe conditions.

Southwest captured the team title with 392 points, followed by Washburn with 362 points, Minnetonka was third with 330 points, Bloomington was fourth with 324 points, Chanhassen-Chaska was fifth with 318 points, Eden Prairie was sixth with 315 points, Edina was seventh with 286 points and Richfield was eighth with 214 points. Holy Family and St. Thomas rounded out the 10-team field.

Southwest swept the top three places led by Victor Sparks’ pursuit time of 23 minutes, 54.2 seconds followed by Jacob Rochell-Share in 23:58.1 and Charlie Grabow in 24:19.1 and had five of the top seven times.

Edina’s Eli Frenkel qualified for state with a 13th place finish in 25:49.2 and Clarke’s teammate Colden Longley grabbed the final qualifying spot finishing 14th in 25:56.6. He skied the classic course in the morning at 13:52 to place 15th and improved on that with the 12th-best freestyle time of 12:04.5.

Eden Prairie and Washburn tied with 358 points but the Eagles won the tiebreaker which was decided on the time of a fifth skier.

Minneapolis Southwest was fourth with 355 points, followed by  fifth-place Bloomington Jefferson with 291 points. Minnetonka was seventh with 277 points, one point ahead of eighth-place Chan-Chaska with 276 points, ninth-place Richfield with 194 points and Holy Family scored 147 points in 10th place.

Edina sophomore Maggie Wagner won the individual title in 28 minutes, 13.8 seconds ahead of Southwest’s runner-up Sudie Hall, who is one of three Lakers to qualify for state in a time of 28:24. Teammates Zoe Camp and Katy Scott qualified with fourth and 10th places, respectively.