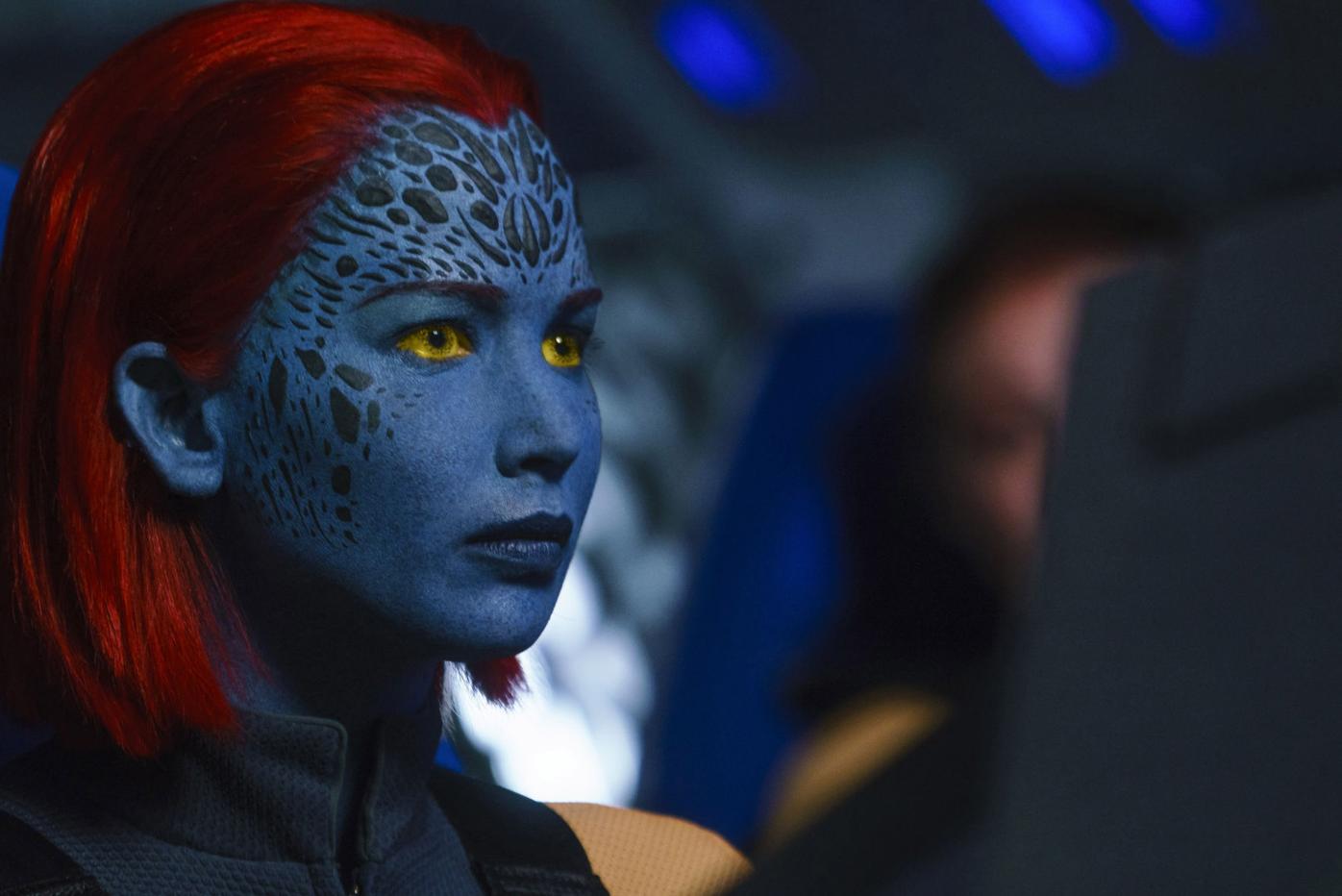 It’s been quite the run for Marvel’s X-Men at 20th Century Fox – 19 years; 12 films (plus alternate versions of two of those); several billion dollars at the box office; and a justifiable claim as the ones who ushered in an era where comic book movies became cool again.

But all good things must come to an end, and with Disney’s recently-finalized purchase of Fox complete, it is widely expected that the latest mutant adventure – “Dark Phoenix” – will be the end of the X-Men as we’ve come to know them.

Sadly, “Dark Phoenix” doesn’t send the franchise out with a bang, but rather a Sunday morning fart muffled by a church pew cushion.

Having said that, for the most part I still enjoyed myself … primarily because I love me some X-Men.

Acknowledging my biases, I won’t go so far as to call “Dark Phoenix” a good movie, but I also can’t (even if it’s against my best judgment) call it a terrible movie. I’ll say it floats somewhere in between tolerable and OK … and certainly better than “X-Men: Apocalypse” and “X-Men Origins: Wolverine.”

Mutants are finally an accepted and respected part of civilization. The adulation only increases when the team travels to space to save a shuttle of astronauts from a space anomaly.

However, an accident during the rescue causes some major changes to Jean – increased power, decreased tolerance for b.s., and a short temper. Not knowing how to reign in her newfound powers, Jean – now known among the X-Men as Phoenix – commits a series of unspeakable acts and puts mutants right back in the bullseye of the normies. At the same time, a mysterious group of strangers led by Vuk (Jessica Chastain) is hot on Jean’s heels, wanting to take her powers from her for their own gain.

It’s now up to the rest of the X-Men, along with the help of longtime frenemy, Erik Lehnsherr/Magneto (Michael Fassbender), to help Jean before it’s too late.

Let’s start with the (very short) list of positives “Dark Phoenix has going for it.

First, as has been the case since “First Class,” McAvoy and Fassbender were outstanding in their roles as the elder mutants. They have on-screen chemistry, and they give the characters life just like Ian McKellen and Patrick Stewart did before them.

Second, Shipp’s take on Storm was one of the lone bright spots of “Apocalypse” and she delivers again, albeit in a much smaller role. It’s really a shame that this iteration of the X-Men is likely coming to an end, because I’d like to see what kind of fire and attitude she could bring to the character over the long haul – something this character deserves.

Finally, as I mentioned before, it’s X-Men and I am an X-Men mark.

Now for the negatives.

I applaud director Simon Kinberg and the writers for attempting the Dark Phoenix storyline. I have many friends that LOVE “The Dark Phoenix Saga,” and haven’t shut up about it for years. It’s a popular story, it’s a dynamic story, it’s a story that deserves a proper movie. Unfortunately, just as the arc failed in “The Last Stand,” it fails here, too. There’s not enough difference between Jean and Phoenix, not enough tension or turmoil, they both just kinda hang out in the same space, but never feel very powerful. Turner at times appears to be in over her head, but I suspect it has more to do with the script than her actual ability.

Poor storytelling and acting aside, the biggest faux pas for me is the lack of continuity between this movie and the rest of the series. Sure, it was always going to get complicated when they combined the cast of the original trilogy with the new cast (for “Days of Future Past”), but they managed to make it work. Here, there are at least three glaring examples that essentially render the original trilogy as non-existent, or at the very least holier than cartoon Swiss cheese. Since most would be considered spoilers, I won’t go into detail, but you’ll likely catch them when you watch.

One thing I’m thankful they left out was Wolverine’s courtship of Jean. It was fine when Jackman’s Logan was wooing Famke Janessen’s Grey, but Jackman wooing the young-enough-to-be-his-daughter Turner would’ve been creepy. Granted, Jackman could probably get most 23-year-olds, but nobody wants to watch it on a giant screen.

End of the day, “Dark Phoenix” is really only for diehard X-Men fans, and even they probably won’t love it.