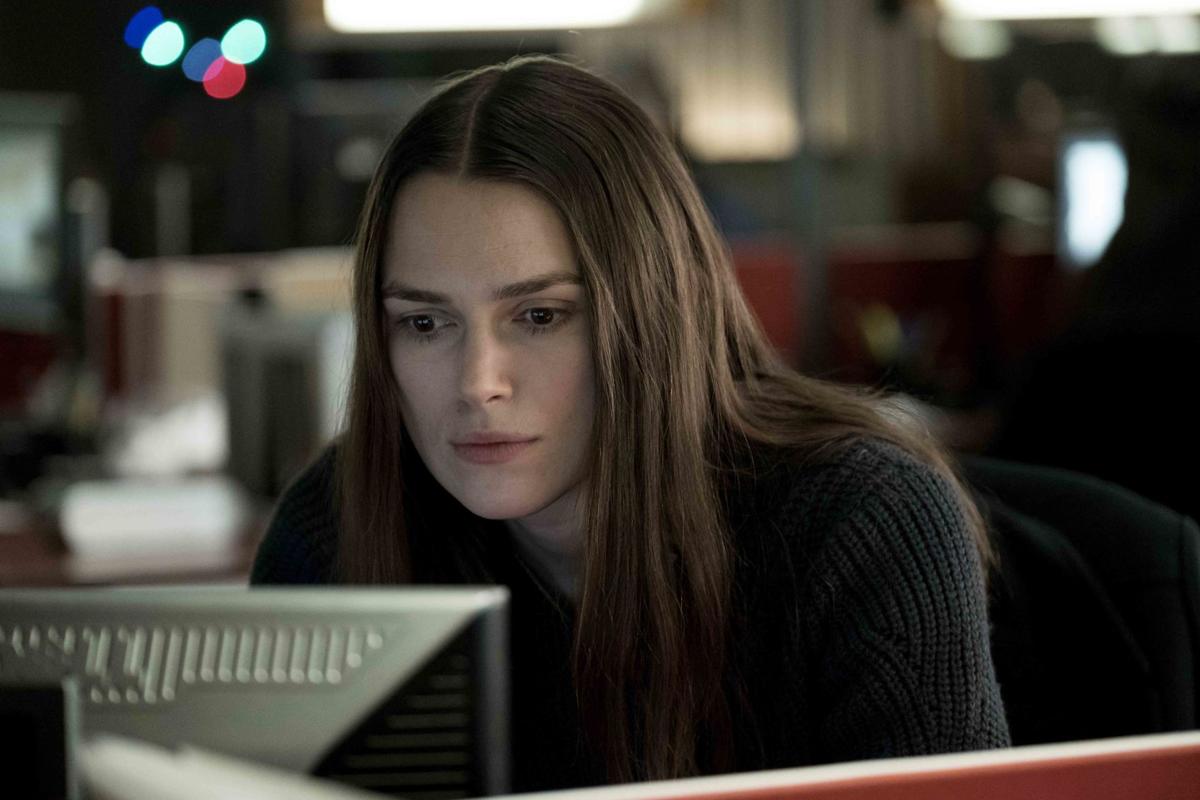 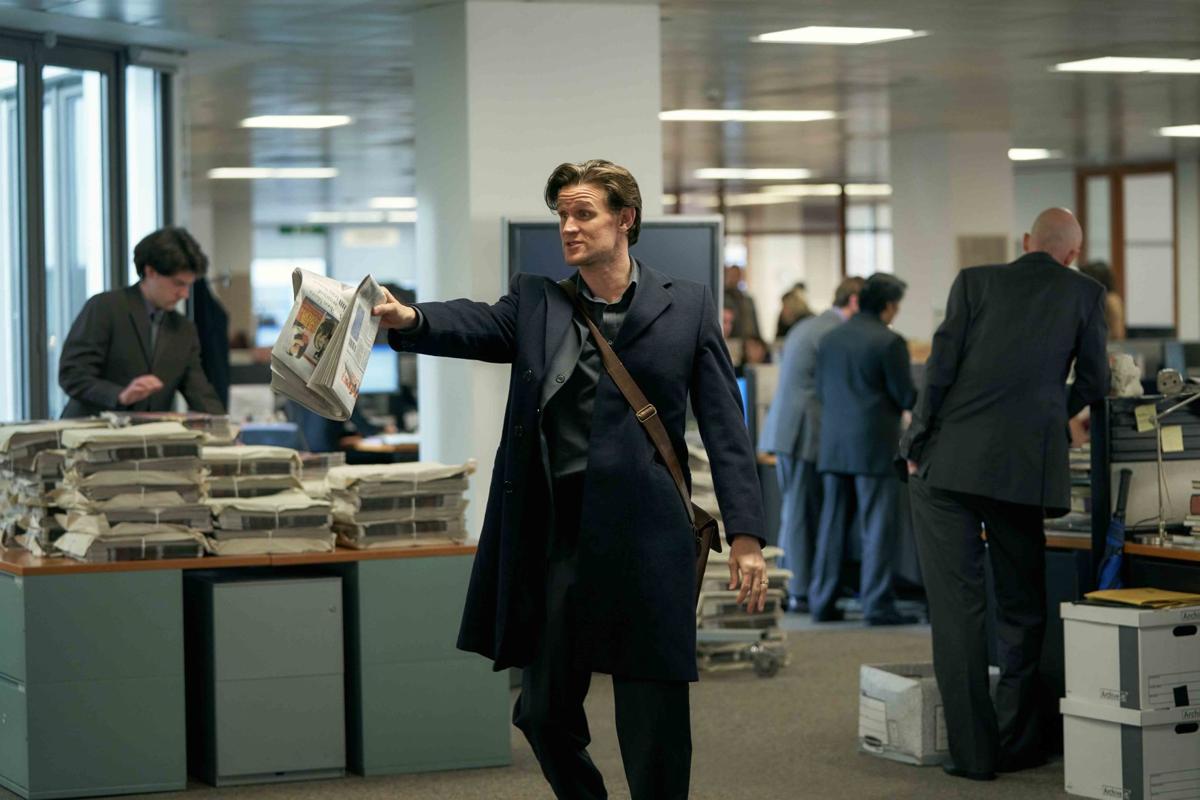 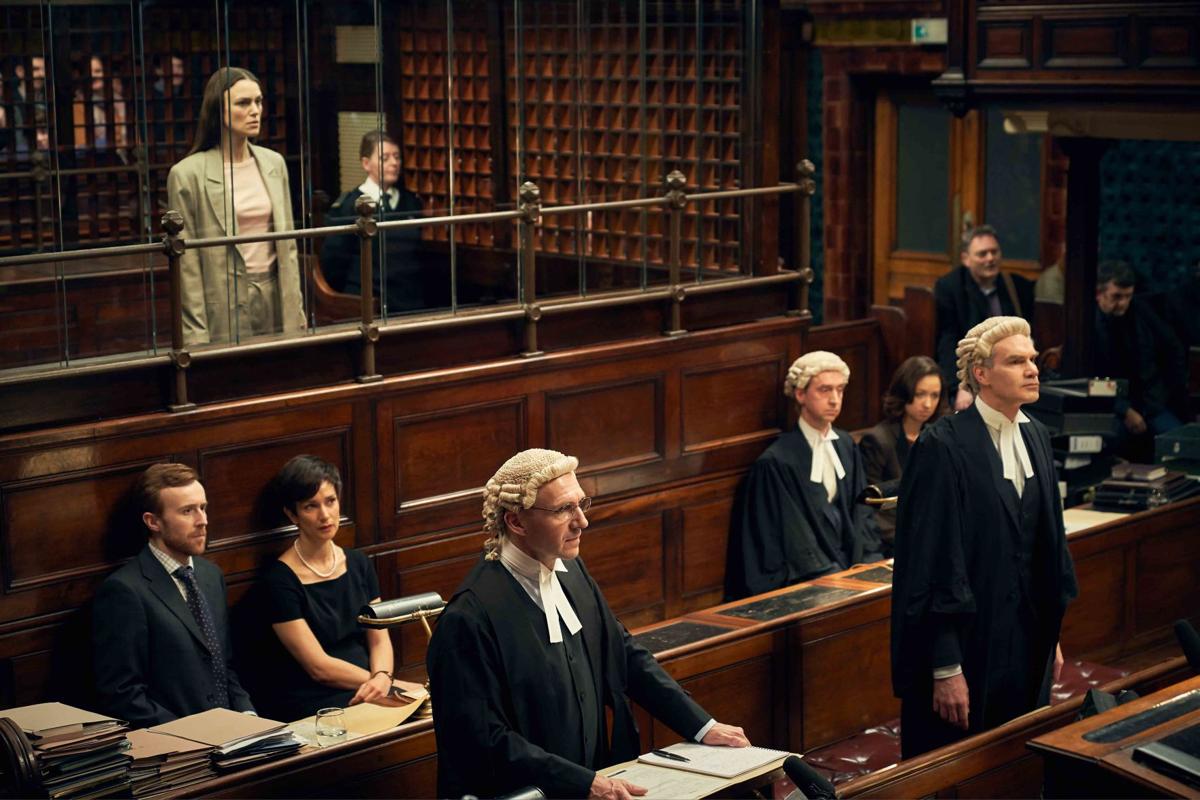 During my time as an ink-stained wretch, there were few things that gave me more joy than a movie that showed the heroic journalist working with a whistleblower to blow the lid off a big story or to uncover a vast conspiracy.

I still appreciate that narrative, but having taken a step back from that life, only the truly special ones hold my imagination for longer than the film’s run time. (Think “All the President’s Men,” “Spotlight,” etc.) The rest are filed away with the hundreds of other good, but forgettable, films I’ve seen.

Despite its interesting and somewhat terrifying premise, director Gavin Hood’s “Official Secrets” falls closer to the latter than the former.

In this based-on-actual-events story, Keira Knightley stars as Katharine Gun, a British intelligence whistleblower who leaked documents to the press prior to the 2003 invasion of Iraq.

While conducting her run-of-the-mill spying activities, Gun and her coworkers receive an email from an NSA official that strongly hints several United Nation member countries will be strong-armed in to approving a declaration of war against Iraq and Saddam Hussein. Not willing to allow the U.N. to break the law to declare war, Gun breaks the law to alert the press of their actions, placing her job, her freedom, and the residency status of her asylum-seeking husband in jeopardy.

On its surface, I doubt the story will surprise anyone – governments manipulating reality to get what they want. What is surprising, is the lengths they will go to protect those manipulations and desires. And that’s a little scary.

The problem is, it doesn’t feel like Hood ever dives deep enough into those actions to really allow the tension to build. The roadblocks thrown in Gun’s path seem more annoying and inconvenient than anything. The other possibility, however, is that everything Gun went through is depicted, which would make me question why it was included at all.

The other main problem is that as Gun, Knightley comes off as whiney, hypocritical, selfish, and more than a little self-righteous. It’s possible that Gun is all of those things – a complex character who performed a necessary evil while performing other necessary evils herself to save innocent people while endangering different innocent people – but it makes her very unsympathetic, and easy to root against as these small hurdles are cast her way.

For a movie that includes a lot of talk about covert operations, government agencies, and civilian spies, there really isn’t much tension or intrigue here – it’s a slow-paced drama about a woman who passed on a classified message and was briefly inconvenienced as a result.

If there’s more to Gun’s story and/or she’s nothing like she’s portrayed here, she truly deserves better.