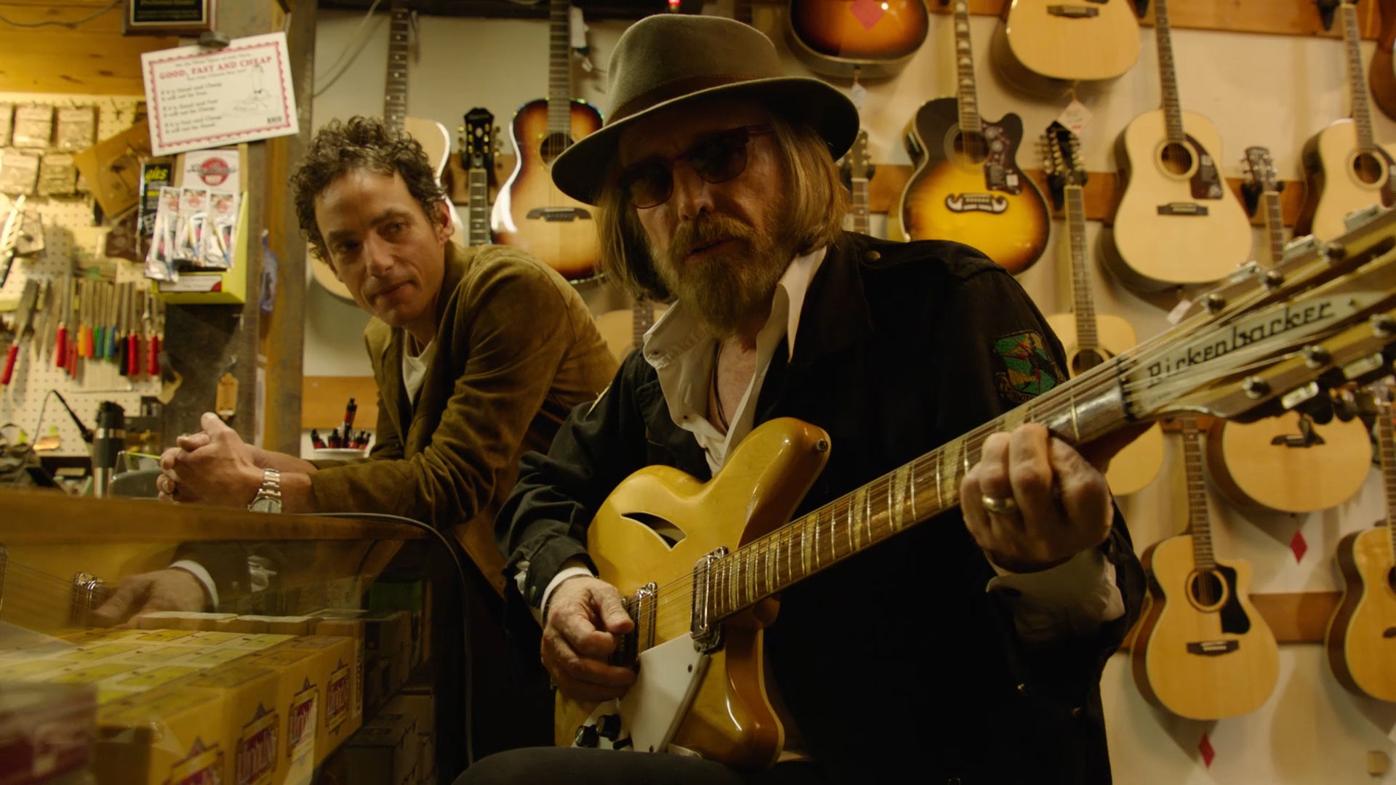 Jakob Dylan and Tom Petty in a scene from “Echo in the Canyon.” (Photo courtesy of Greenwich Entertainment) 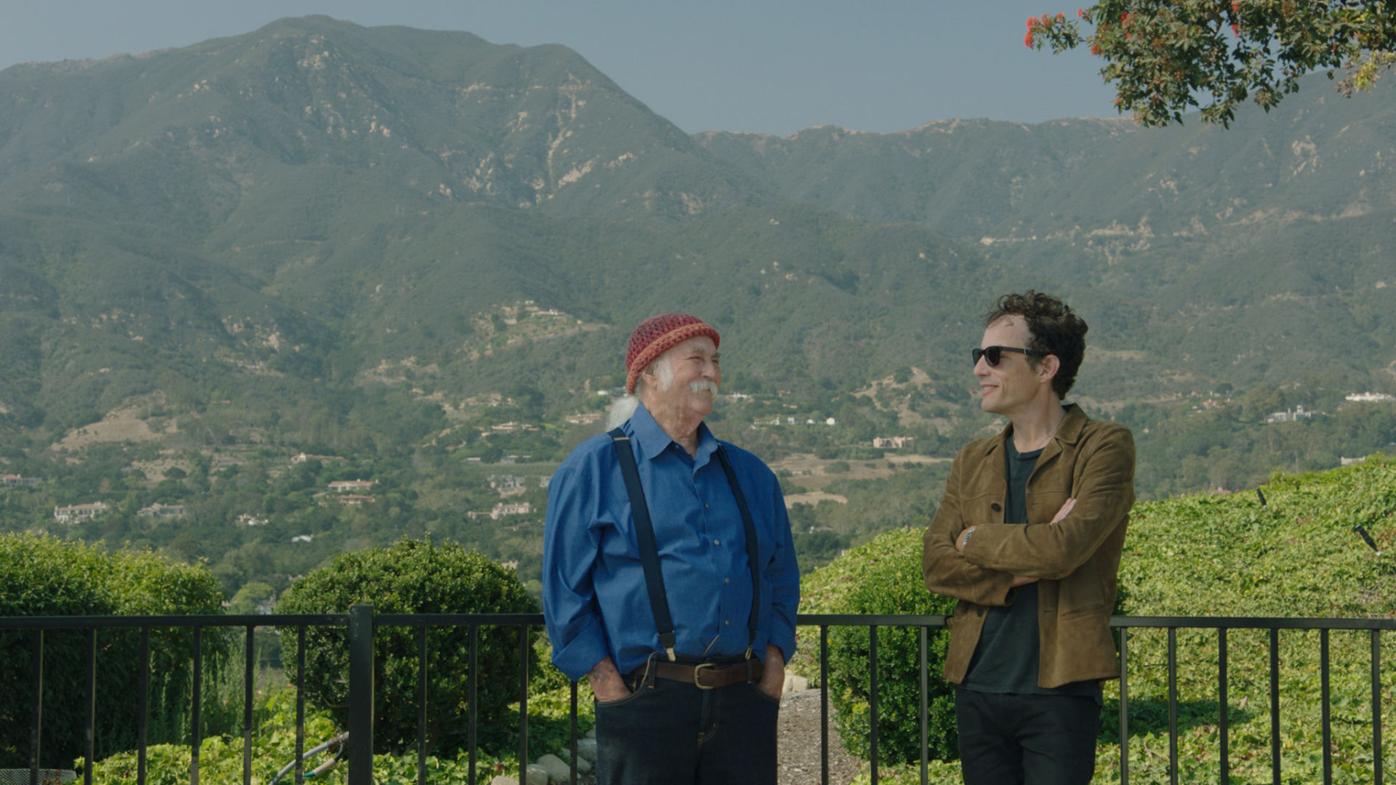 David Crosby and Jakob Dylan discuss the music of Laurel Canyon in the documentary, “Echo in the Canyon.” (Photo courtesy of Greenwich Entertainment) 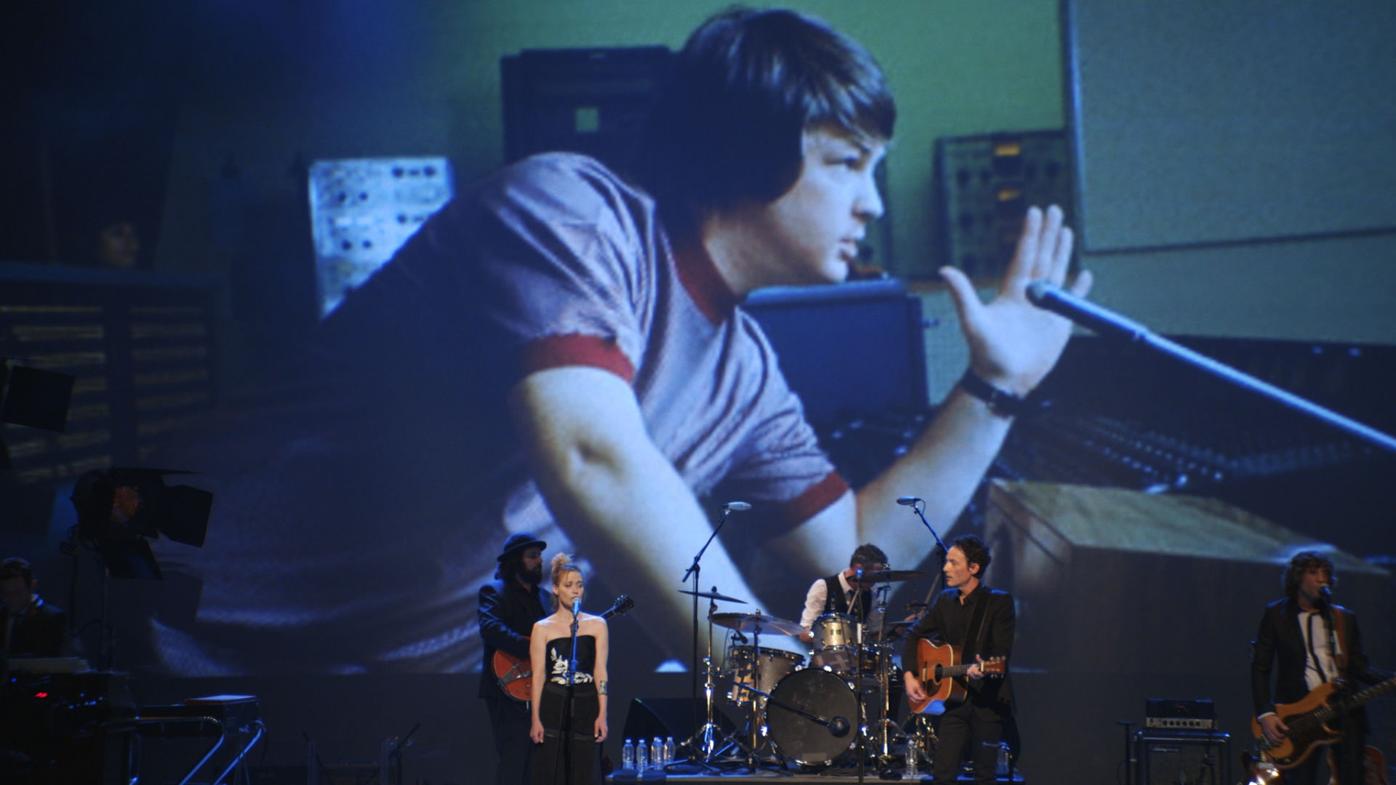 Fiona Apple and Jakob Dylan perform the music of Brian Wilson in a scene from “Echo in the Canyon.” (Photo courtesy of Greenwich Entertainment) 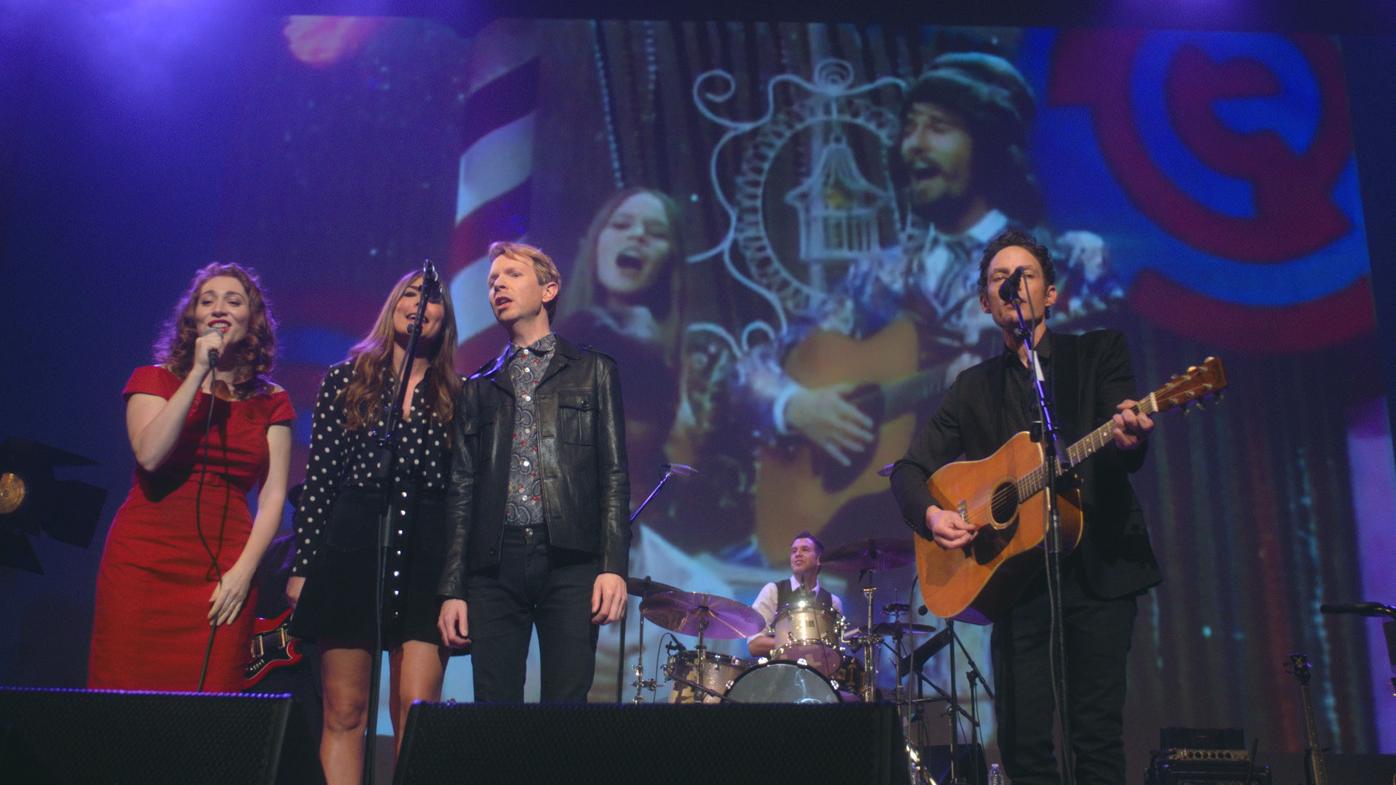 One time when I was about 10 years old, my best friend and I spent a weekend night writing fan letters to our favorite bands.

Our profanity-laced missives were meant to show the members of bands like Poison, Warrant, and Bon Jovi that despite our age we were hardcore. However, all it actually accomplished was an awkward discovery by my mother, which led to a year-long ban from contemporary music … hair metal, in particular.

The next year was filled scratchy 45s and a collection of those various artist cassettes you used to be able to buy at the grocery store. Those tapes and records introduced me to, and instilled a love for, music from the ’60s and ’70s … especially bands like The Beach Boys and The Mamas and Papas.

Turns out, my desire for Bret Michaels to think I was cool led me to the sounds of Laurel Canyon.

Sometimes lost in the hype of the Beatles, Stones, and Dylan, it was refreshing to see Wallflowers’ frontman Jakob Dylan front a music and film project – “Echo in the Canyon” – that focuses on many of those sometimes overlooked groups.

The film serves as equal parts documentary and concert film, with legends like Brian Wilson, David Crosby, and Michelle Phillips providing the historical content, and Dylan teaming up with the likes of Fiona Apple, Beck, and Cat Power to perform the music of the time.

And while the latter are satisfying enough on their own, the real magic comes in the stories and the behind-the-scenes rehearsals.

Hearing from Ringo Starr how “Pet Sounds” influenced “Sgt. Pepper's Lonely Hearts Club Band” never gets old. Watching Crosby chuckle as he acknowledges why he was booted from The Byrds is borderline priceless. Hearing Phillips talk about what led to the lyrics behind “Go Where You Wanna Go” and seeing her reaction to contemporary takes on Mamas and Papas tunes is moving. There’s even a good, but subtle, Bob Dylan joke mixed in for good measure.

But the highlight is probably Tom Petty, in what turned out to be his final on-screen interview, discussing how the music of that time influenced him.

Really, “Echo in the Canyon” is about as good as it gets.

That’s not to say that I don’t have questions though.

Dylan and director Andrew Slater frequently reference the 1969 film “Model Shop,” and mention it as the inspiration for looking at Los Angeles during that time and becoming re-enamored with the music and creative lifestyle of the time.

Referencing an obscure and largely forgotten film as the impetus of an ambitious project seems quite tenuous. It might actually be the truth, but either way it feels an unnecessary explanation. “We love the music of that time, and want people to remember it,” or “Jakob wanted an excuse to play this music with his friends” would’ve sufficed. Grasping at obscure straws just seems weird.

Aside from that, there’s really nothing not to like here. Frankly, if “Echo in the Canyon” isn’t the best music documentary I’ve seen, it’s certainly the most satisfying.