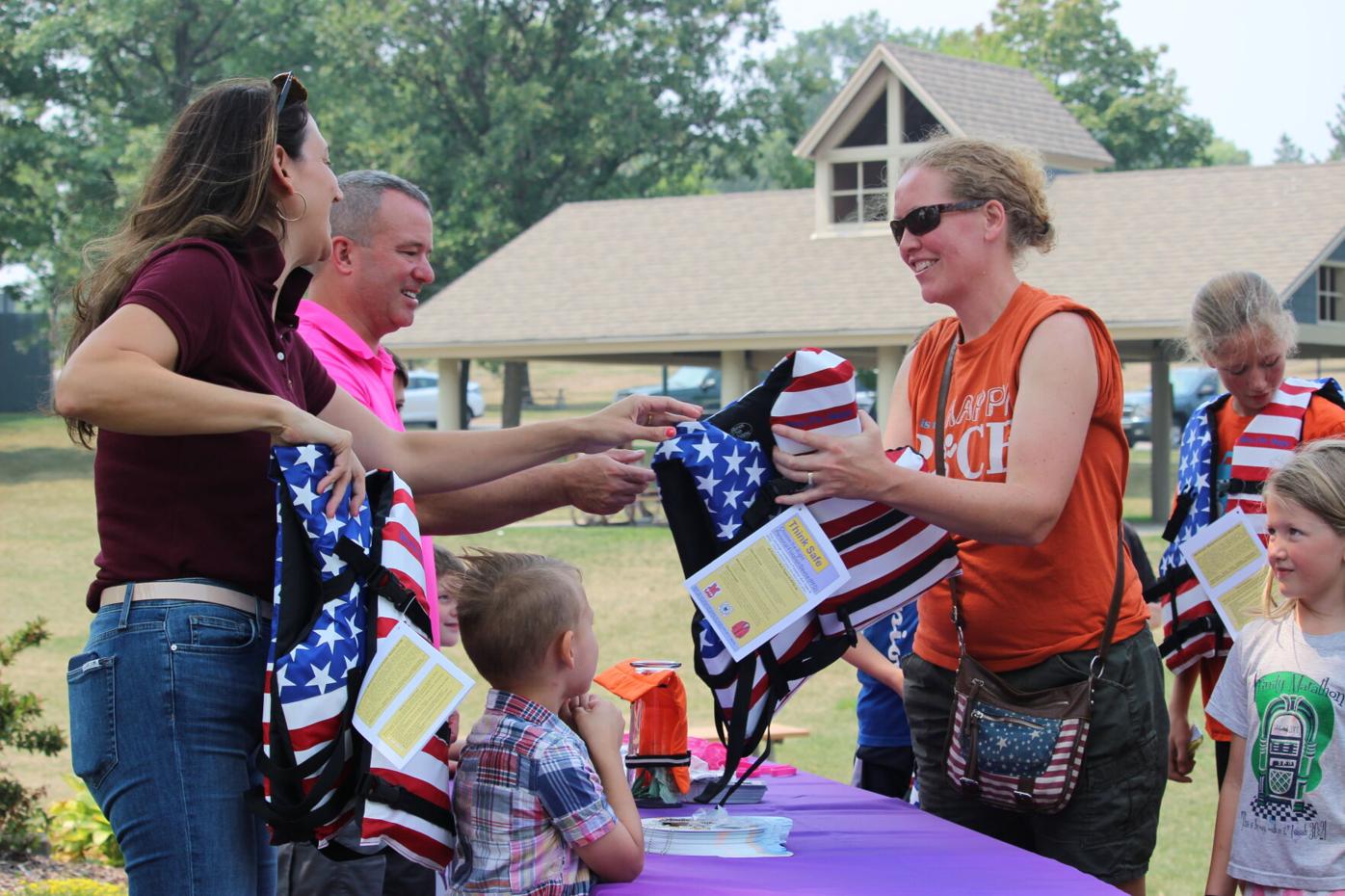 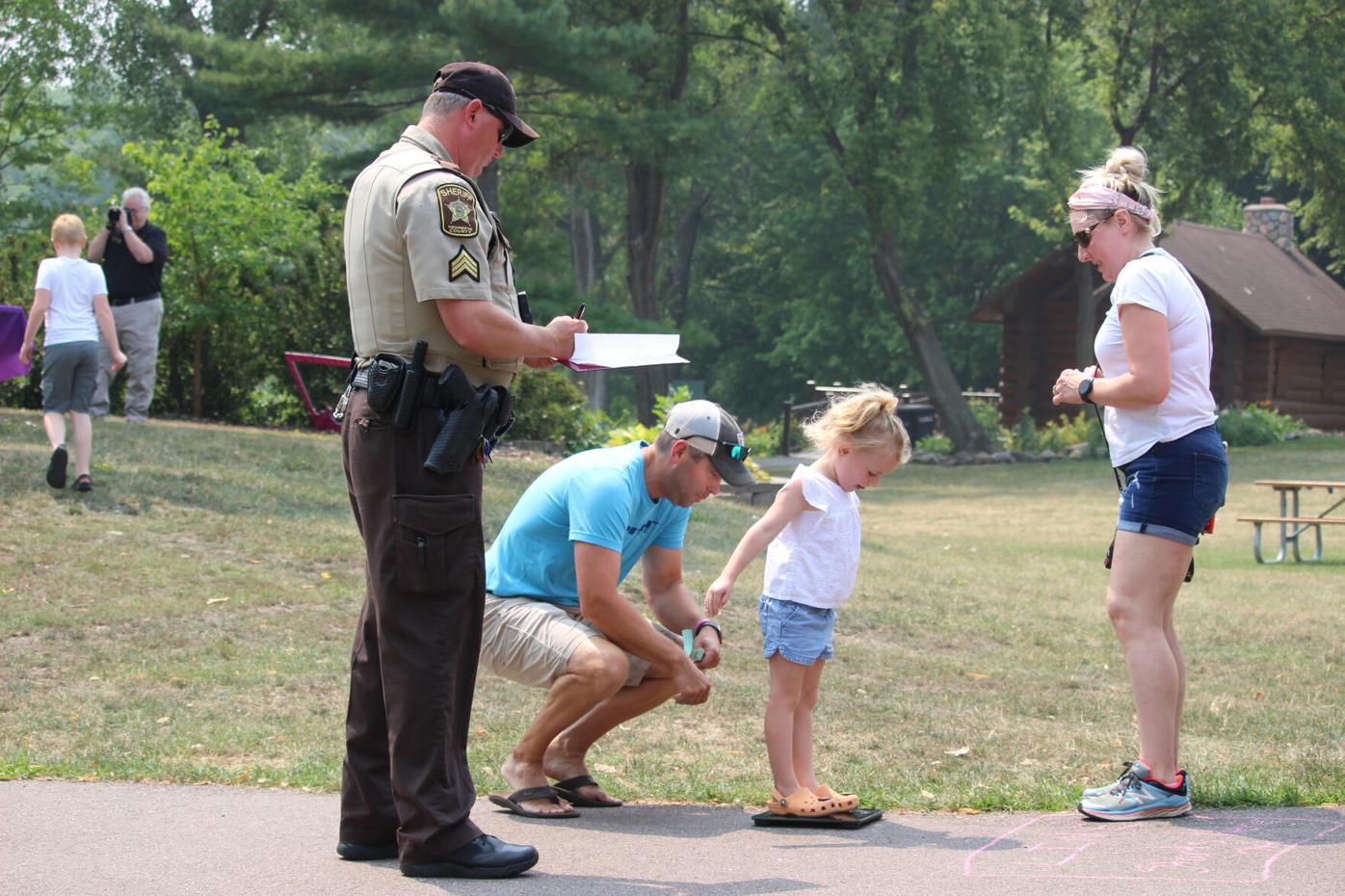 Abbey’s Hope Charitable Foundation partnered with the Hennepin County Sheriff’s Office to give away free lifejackets. Kids needed to be weighed in order to find their correct size. (Sun Current staff photo by Caitlin Anderson) 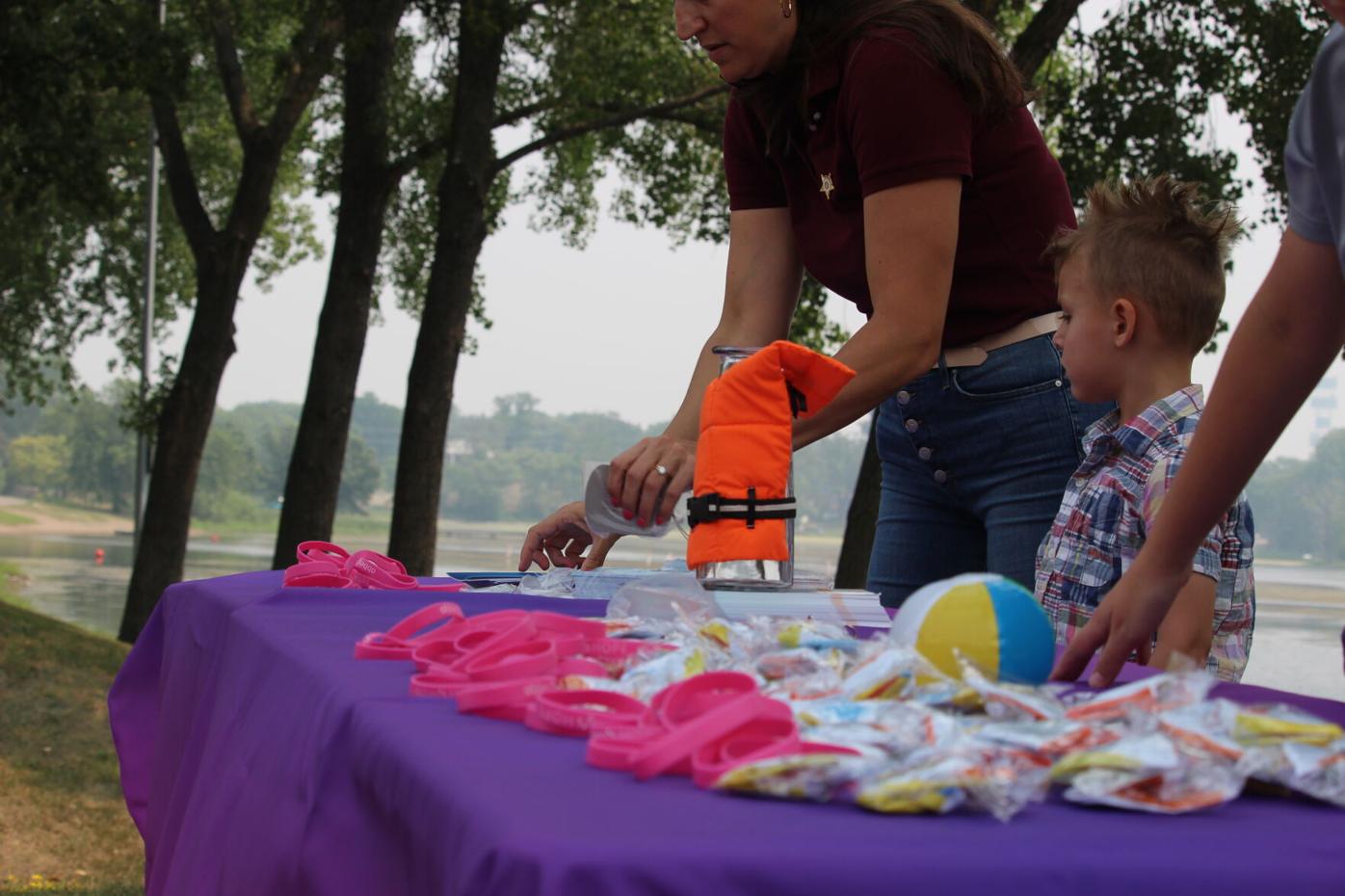 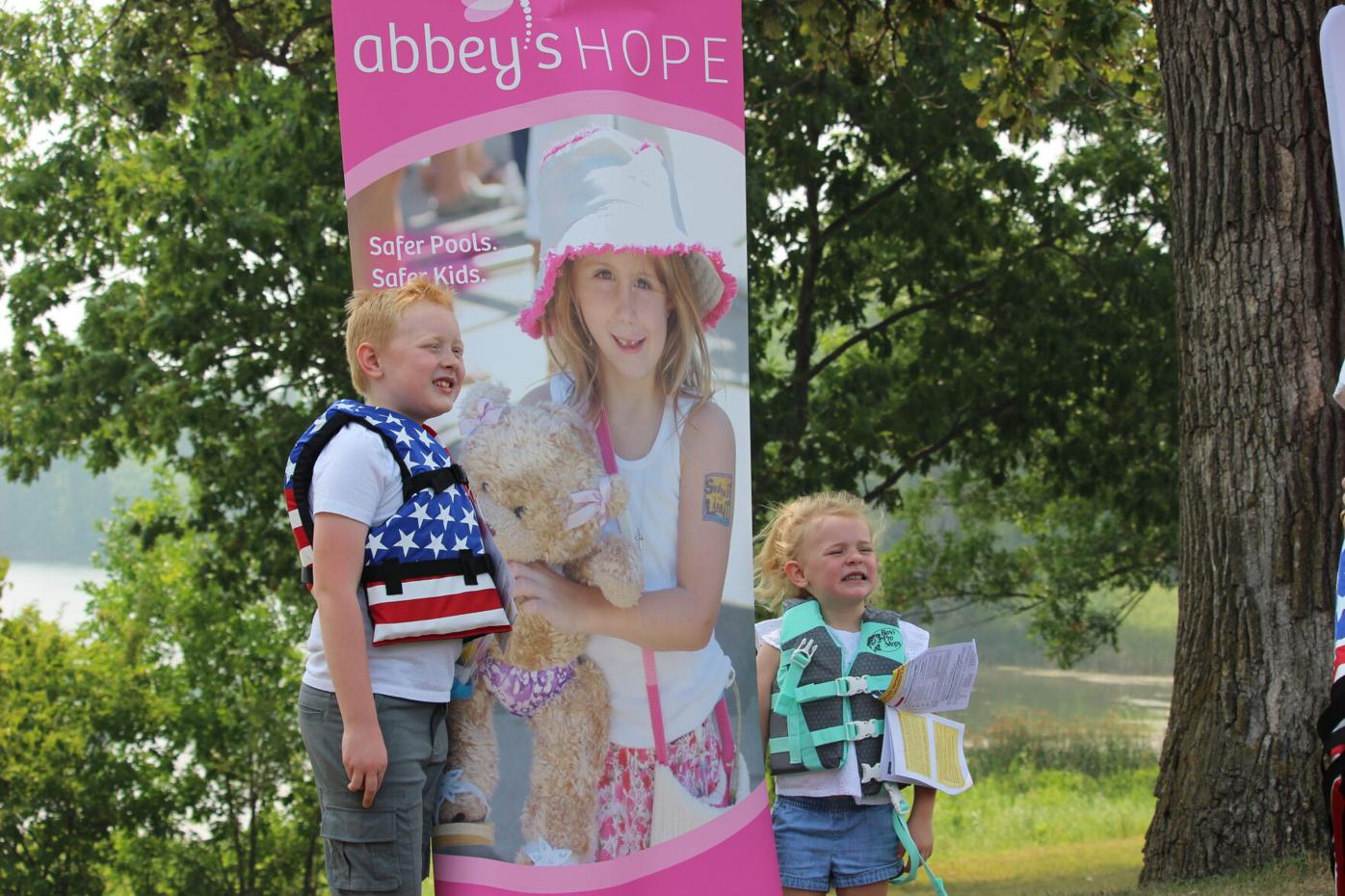 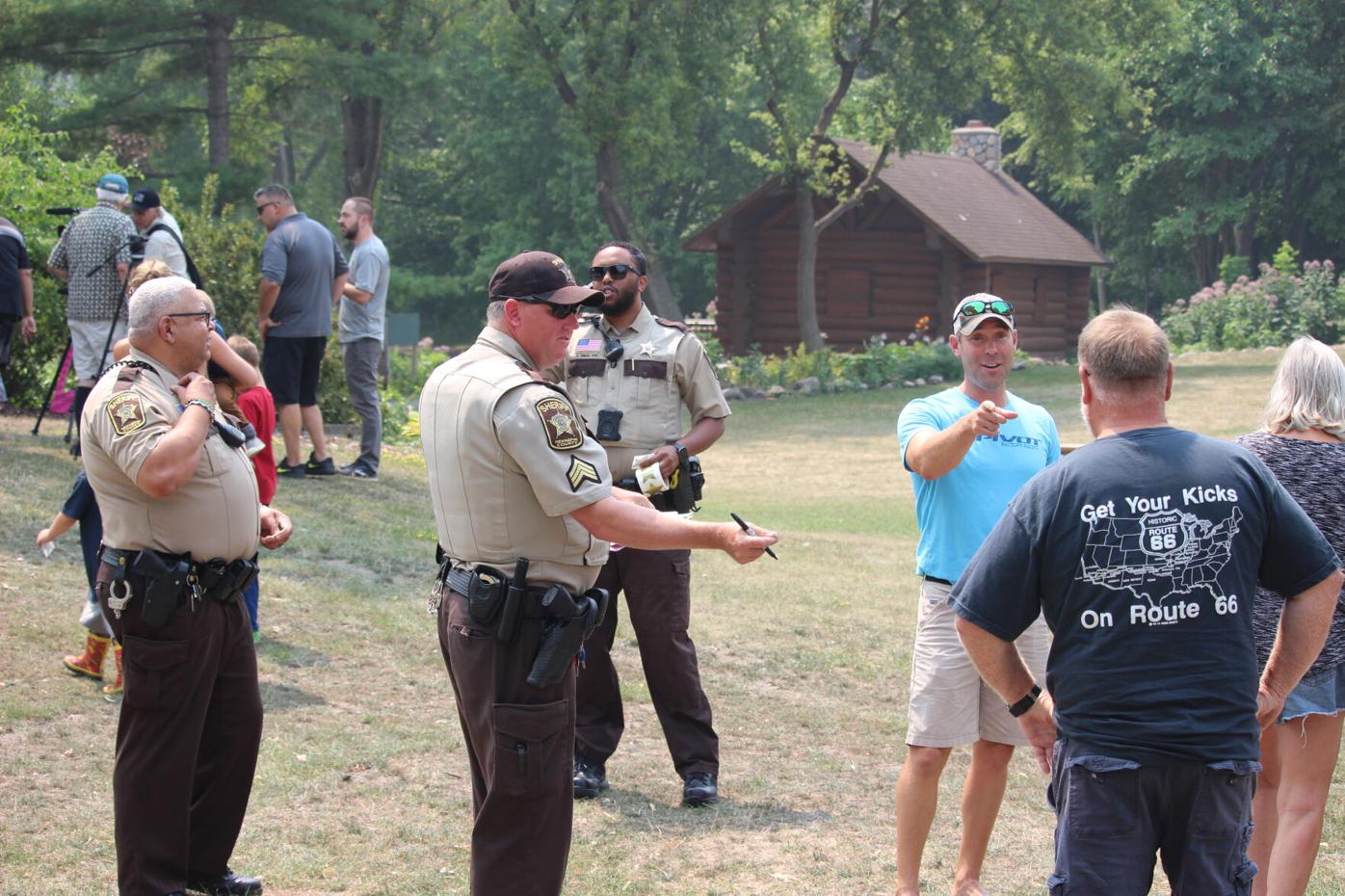 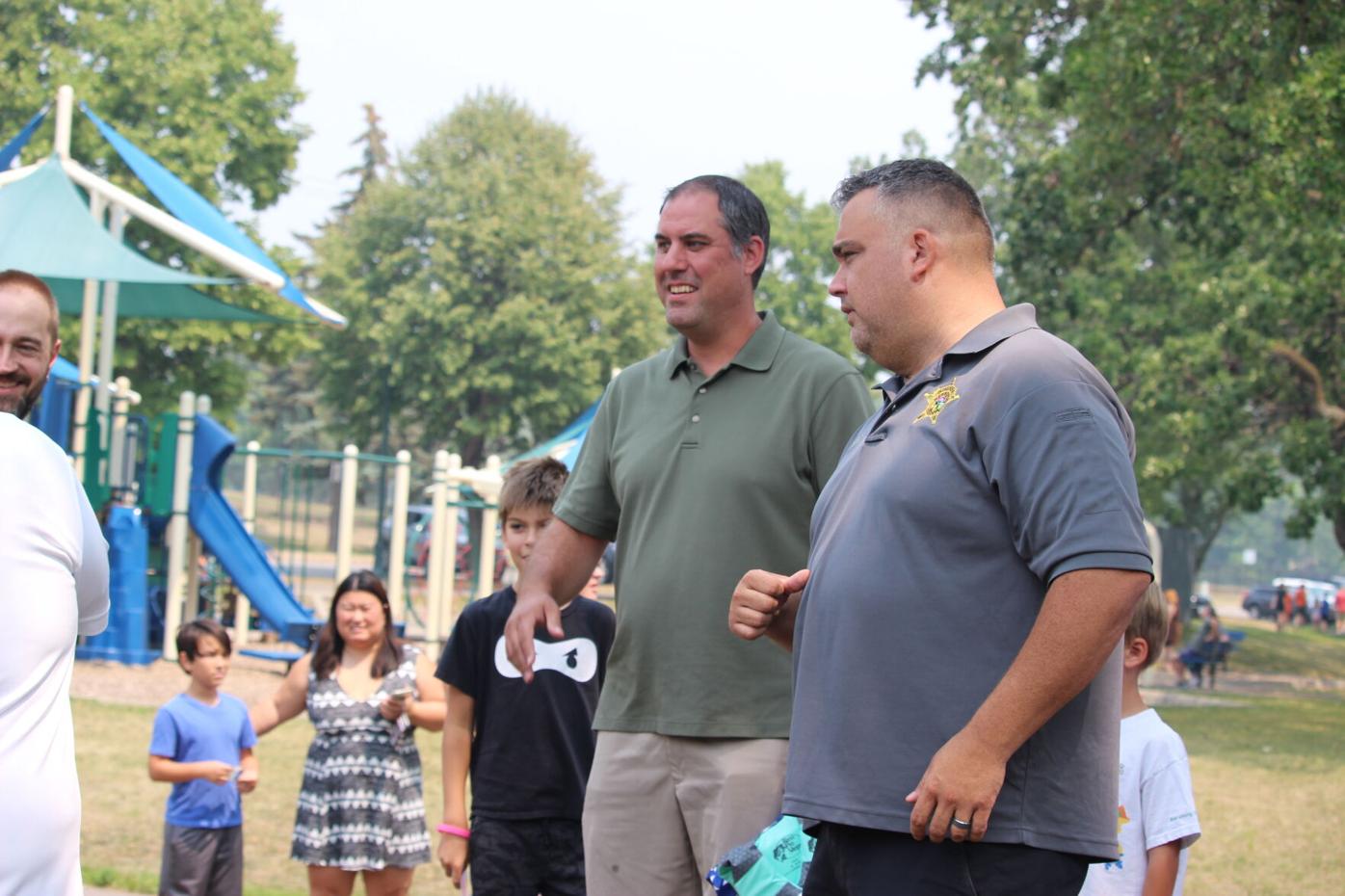 Abbey’s Hope Charitable Foundation partnered with the Hennepin County Sheriff’s Office to give away free lifejackets. Kids needed to be weighed in order to find their correct size. (Sun Current staff photo by Caitlin Anderson)

The giveaway event promoted the use of U.S. Coast Guard-approved floatation devices while swimming, according to a press release.

“Based on the turnout of our first event, it was obvious that we’d have to host another lifejacket giveaway,” Sheriff David Hutchinson said in a statement. “Encouraging children to wear Coast Guard-approved lifejackets while swimming, especially in open water, is such an easy way to prevent a fun day from turning tragic. It’s looking like the rest of the summer will be quite warm, so we really want to get out to the lakes to encourage safe water recreation.”

The giveaway events are one aspect of Hutchinson’s Play It Safe summer initiative, a public awareness campaign that uses traditional and social media to educate the public on ways to have a safe summer.

“Our organizations are dedicated to educating parents and caregivers on ways to be safe in natural water settings. We cannot say this too much: the best way to prevent a water-related tragedy is to wear a properly fitted, Coast Guard approved life jacket every time you are near, on, or in the water.”