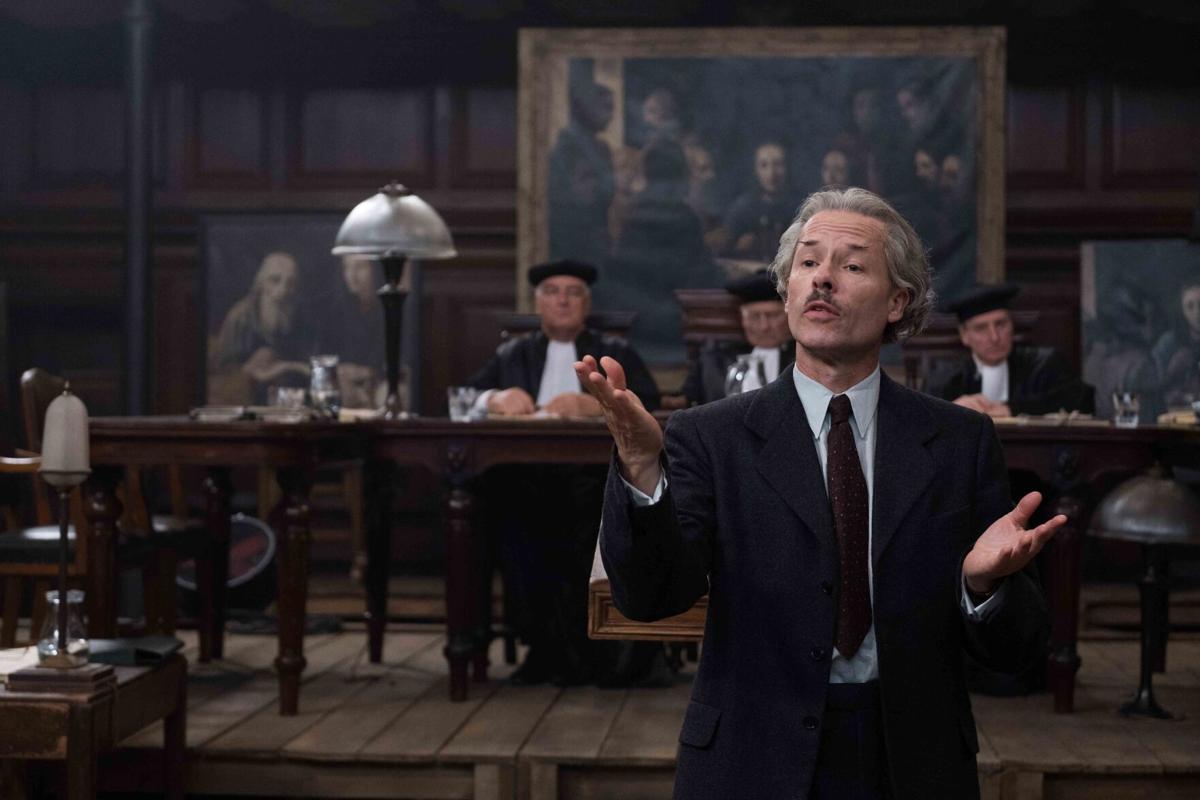 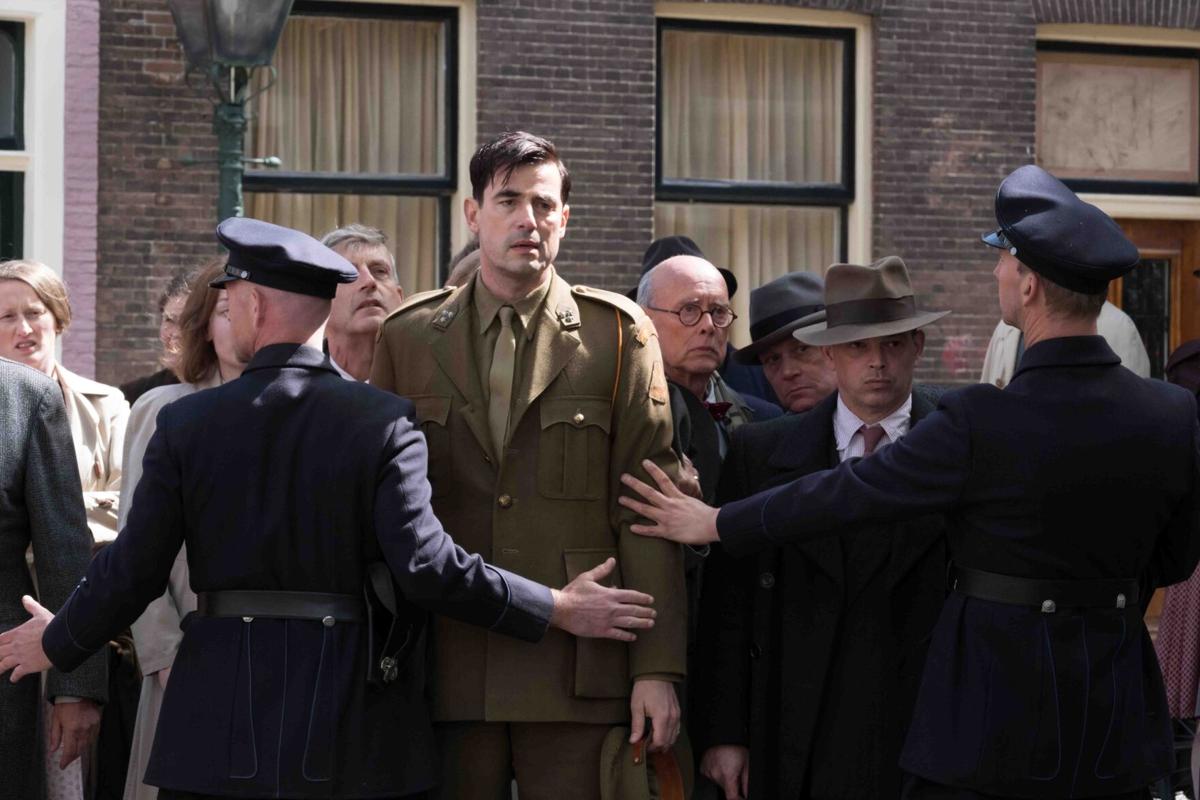 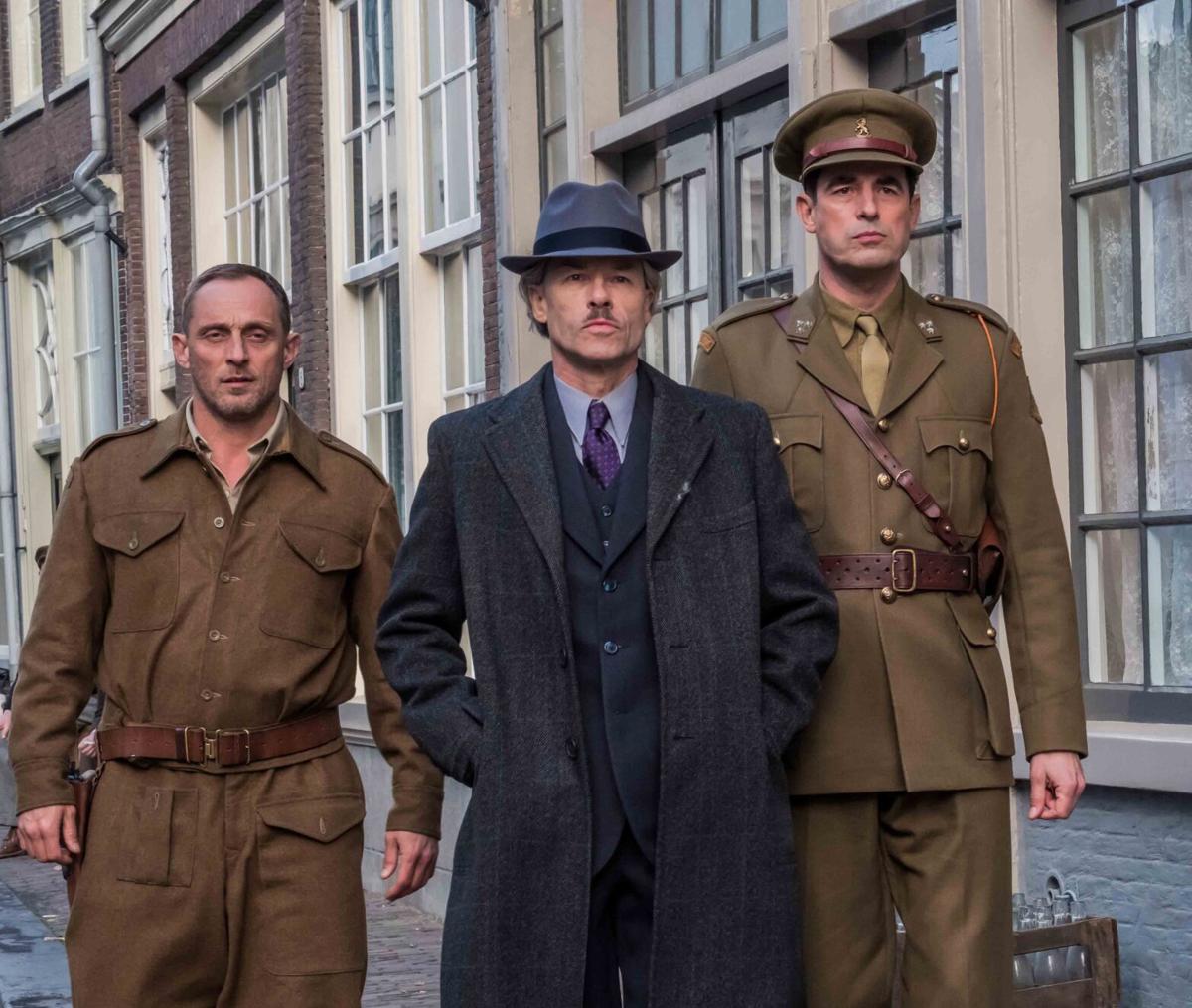 The idea that art is in the eye of the beholder is about as cliché as one can get. But once in a great while it actually works, as it does in the story of Dutch artist Han van Meergren, which is brought to life in ‘The Last Vermeer.’

Captain Joseph Piller (Claes Bang) is a Dutch Jew who, as a member of the Resistance, spent his time in World War II battling the Nazis. Upon his return home, Piller finds work that once again places him in direct opposition to the Nazis – investigating how priceless Dutch artwork has fallen into the hands of the enemy and helping bring those who profited from it to justice … most likely in the form of a death sentence.

The work takes an emotional toll on Piller and his family, particularly when his investigations lead him to artist turned art dealer and socialite Han van Meergren (Guy Pearce). Not only is van Meergren accused of selling the artwork – namely previously undiscovered works by Johannes Vermeer – but he’s believed to be a sympathizer who profited from the suffering of his countrymen.

Piller starts digging deeper, trying to connect van Meergren and other suspected sympathizers to high-ranking Nazi officers. But the more he digs, and despite the mounting evidence pointing to van Meergren’s guilt, Piller starts to believe the eccentric artist and ends up in court fighting to save the very man he set out to condemn.

‘The Last Vermeer’ is based on Jonathan Lopez’s 2008 book ‘The Man Who Made Vermeers,’ which tells van Meergren’s story. Having not read the book I can’t say for sure how closely the film follows its source material.

After watching the film and having no prior knowledge of the story, I did some online reading and it seems there were a few liberties taken from the actual events. Obviously, this isn’t uncommon, but if you’re going in expecting a straight-up biopic just know that some of the more dramatic moments might not have happened.

That said, the story – both the verified and exaggerated parts – is compelling and leaves you guessing what direction it’s going in next – assuming you’re not already familiar with the story.

My advice: if you’re not familiar with van Meergren, keep it that way until after you watch the movie.

Because the film takes place post-World War II, it doesn’t have a lot of action, which places the onus of storytelling on its actors. Bang and an almost-unrecognizable Pearce absolutely knock it out of the park. Bang brings a quiet intensity to a character that’s struggling to balance his desire to get retribution for the atrocities he’s seen and his morality, which won’t allow him to send a man he believes to be innocent up the river. As for Pearce, he brings the always-charismatic but often-douchey van Meergren to life, putting you in Piller’s shoes in wanting to see him swing one moment and hoping he walks away the next.

I don’t think ‘The Last Vermeer’ is going to appeal to everyone, but if you’re a fan of slow-burning, character-driven mysteries (or you’re a history buff), it should be right in your wheelhouse.