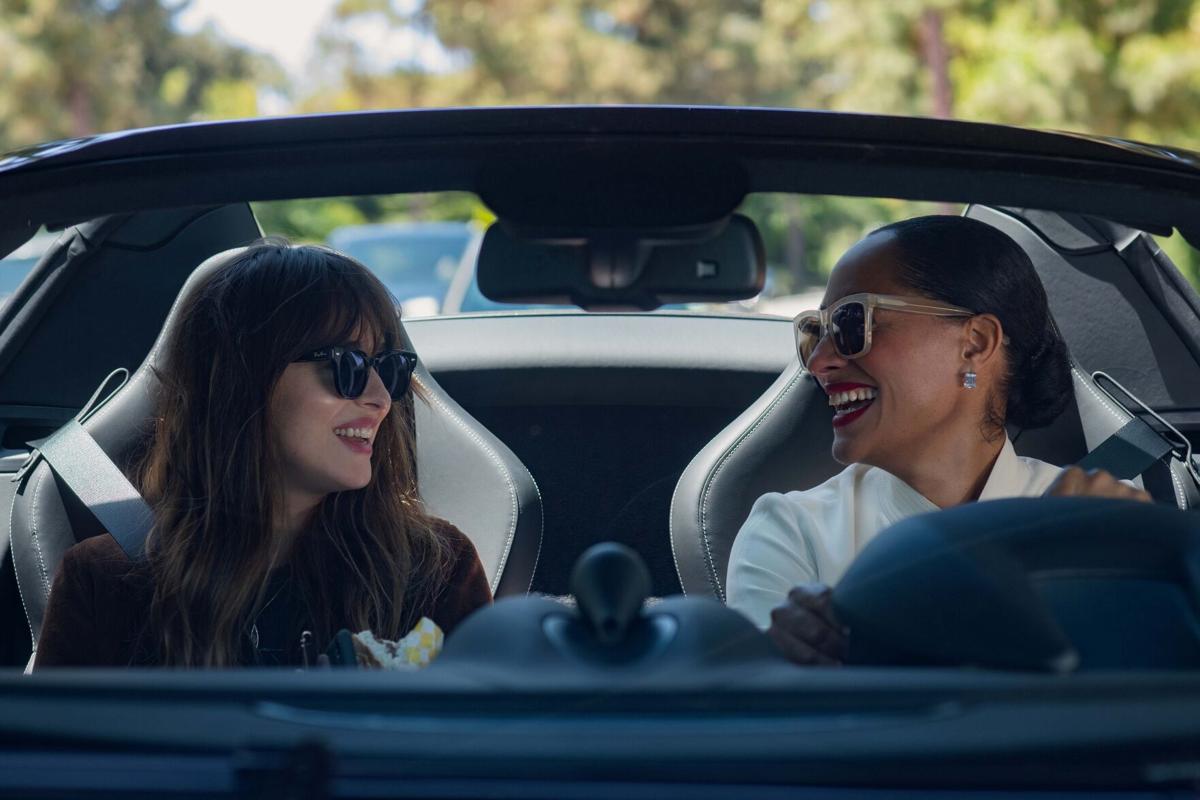 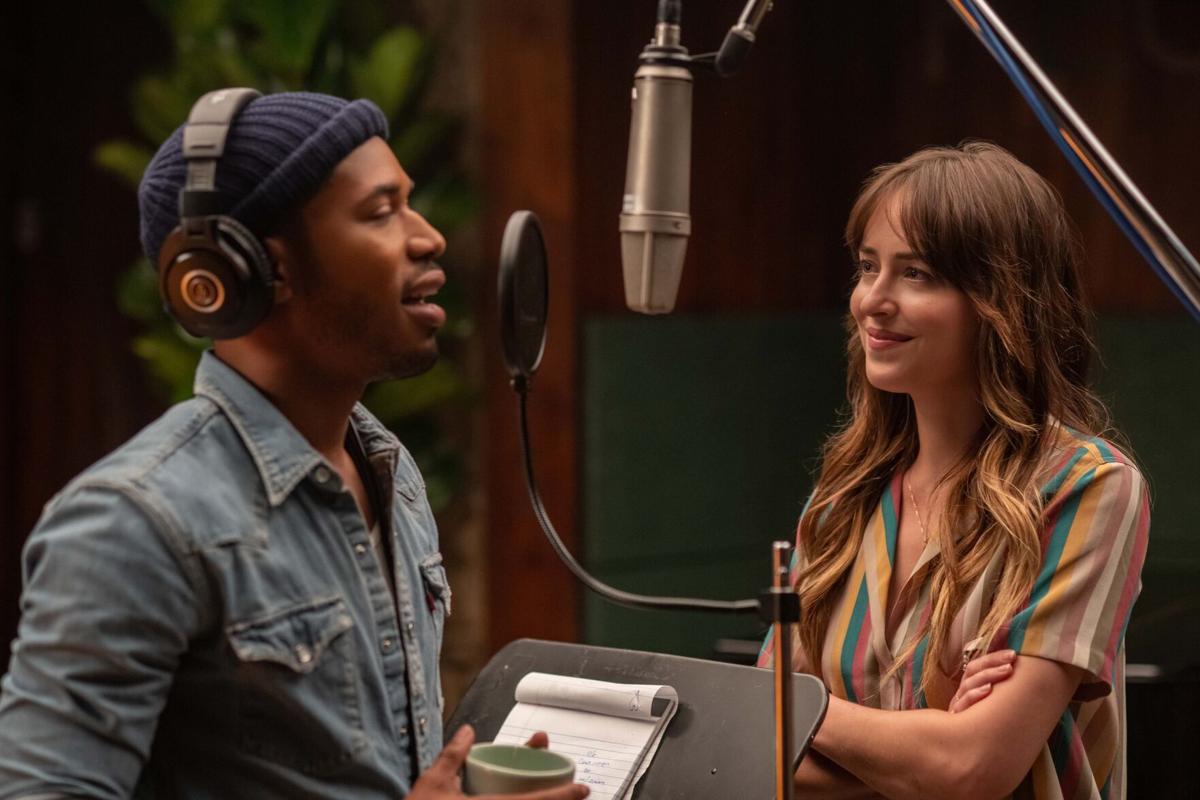 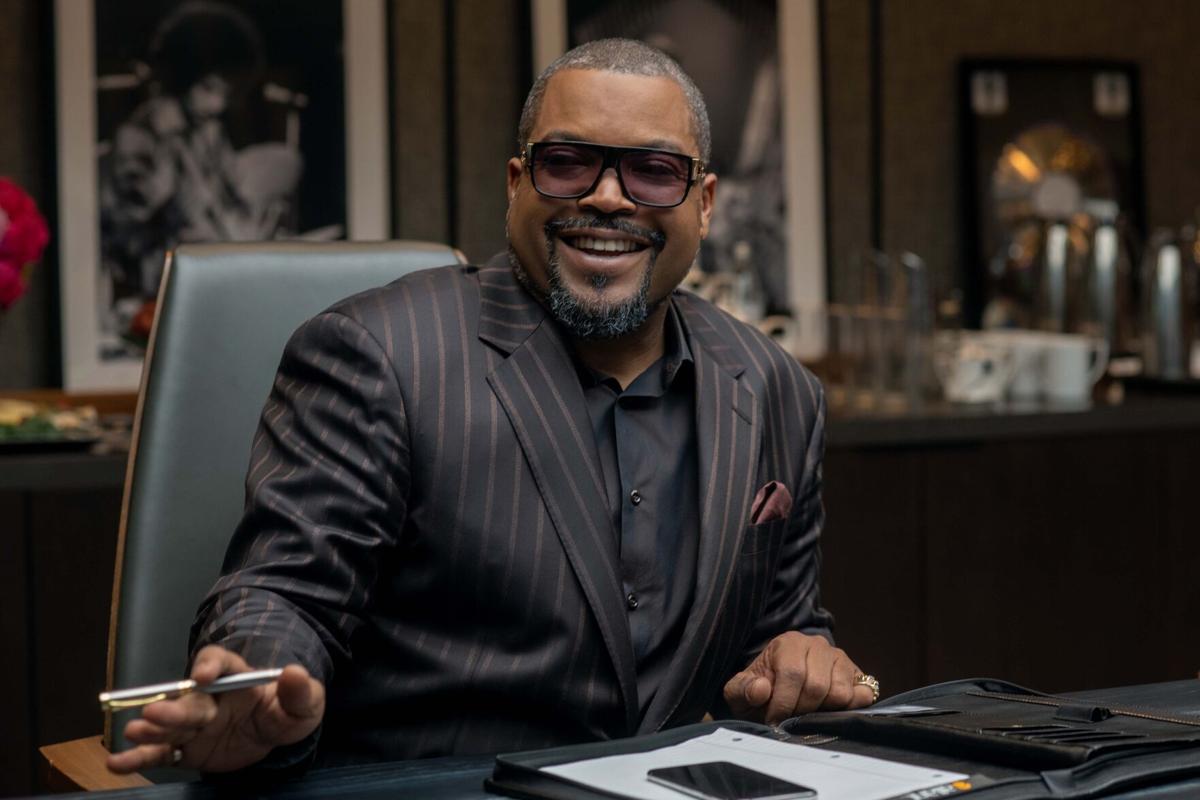 If I'm being totally honest, in the three months since I last sat in a movie theater I had completely forgotten about “The High Note.”

That, however, wasn't because I wasn't interested in the film. I was. As a matter of fact, after having seen the trailer a couple of times at my local cinema, I was downright looking forward to it … although I did set my expectations low before watching.

So perhaps it's those low expectations, or the fact that my life has been relatively devoid of new movies for three months, but I legitimately and thoroughly enjoyed it.

Grace Davis (Tracee Ellis Ross) is a successful and dynamic pop singer who, despite having more of her career behind her than in front of her, is beloved by multiple generations of fans all around the world. Maggie (Dakota Johnson) is her long-time personal assistant, who just happens to dabble in music composition and production when she isn't fetching exotic beverages and making her famous boss' daily schedules.

With a Las Vegas residency on the table and a record label that seems intent on focusing more on her past than her future, Grace becomes resigned to releasing another compilation album. Maggie, desperate to become something greater in the business, takes it upon herself to remix one of Grace's songs without her knowledge. Despite some kudos, the unauthorized work draws the ire of Grace, the label, the producer and Grace's manager, Jack (Ice Cube).

Undeterred and more motivated than ever, Maggie pushes forward and finds an undiscovered talent in the form of David Cliff (Kelvin Harrison Jr.) and starts producing his debut album. As the work (and relationship) with David intensifies, Maggie's work for Grace begins to slip. Can she balance the life she wants with the life she has?

While watching I kept trying to think of a good comp for this movie and it wasn't until the end that it hit me – “High Fidelity,” a personal favorite.

The obvious part of that comparison is that the music business is its backdrop. But it also plays on the theme of a passionate music fan who does anything possible to work “in” the business – John Cusack's Rob had his record store, while Maggie has her PA gig. For a music nerd, this theme is a big selling point. Ironically, the most minor similarity is what truly drew me in – a conversation between Maggie and David about favorite musical artists that (in hindsight) reminded me a lot of the “All-Time Top-5 lists” from “High Fidelity.”

That, however, is where the similarities end. “The High Note” is much more of a classic romantic comedy and the dialogue and story are a bit more pedestrian. But the music performed by Ross and Harrison is far superior, and the characters much more likable.

The acting is closer to adequate than great, but Johnson is able to show a tiny bit of personality, and the supporting turns from Ice Cube and June Diane Raphael (as Gail, another assistant) bring a lot of fun to the movie. Add that to the charm and the musical abilities of Ross and Harrison, and you've got yourself a winner.

“The High Note” is available now on Video On Demand platforms.

Jared Huizenga is a freelance movie critic and the owner of ManVersusMovie.com.