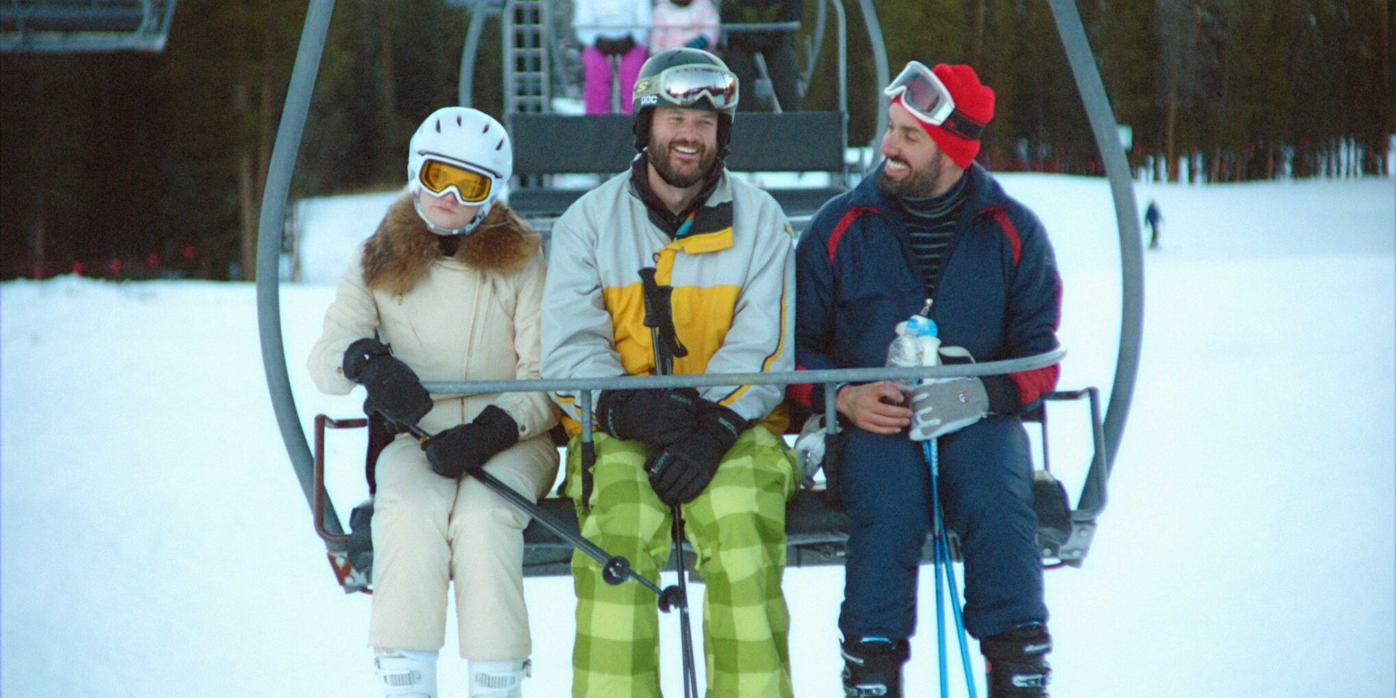 It’s not all that uncommon for a movie or TV show to have characters so flawed and unlikeable that watching them sends me into brief fits of rage. More often than not, I don’t enjoy those movies/shows.

But once in a while those flaws and that level of dislike just somehow work. This is one of those times.

Despite the betrayal, Kyle struggles to cut Mike out of his life, and even shows up for him during the lowest moment of his life.

Broken into chapters, the story plays out over the course of several years, often with the same result: after a period of estrangement, Mike pops back into Kyle’s life, causes chaos, and Kyle – to varying degrees – sits idly by and allows it to happen.

Written and produced by real life friends Marvin and Covino (who also directs), ‘The Climb’ takes an honest look at men and their friendships. And perhaps it’s that honesty that’s so maddening.

You have Mike, the overtly toxic alpha, and Kyle, the painfully impotent beta, and through the years they’ve formed this co-dependent, ersatz brotherhood that neither of them can, nor seem willing to, escape. Despite his actions, which are dialed up to 11 for comedic/dramatic effect, it’s obvious Mike cares about Kyle, but for some reason can’t stop sabotaging his life. And Kyle just sort of sits there and allows it to happen.

Adding to the disfunction of the relationship is Kyle’s family who often – but not always – overlook and enable Mike’s shortcomings and a pair of love interests, Ava (Judith Godrèche) and Marissa (Gayle Rankin), that bring out the worst in both men.

If not for the heavy dose of comedy, albeit very dark, ‘The Climb’ would likely have been a painful watch.

But life is messy, and people are imperfect, and Marvin and Covino have done an excellent job of conveying that. Whether it’s very brief moments of joy or long stretches of anger toward the characters and their actions or inactions, it’s very difficult to be indifferent toward ‘The Climb.’