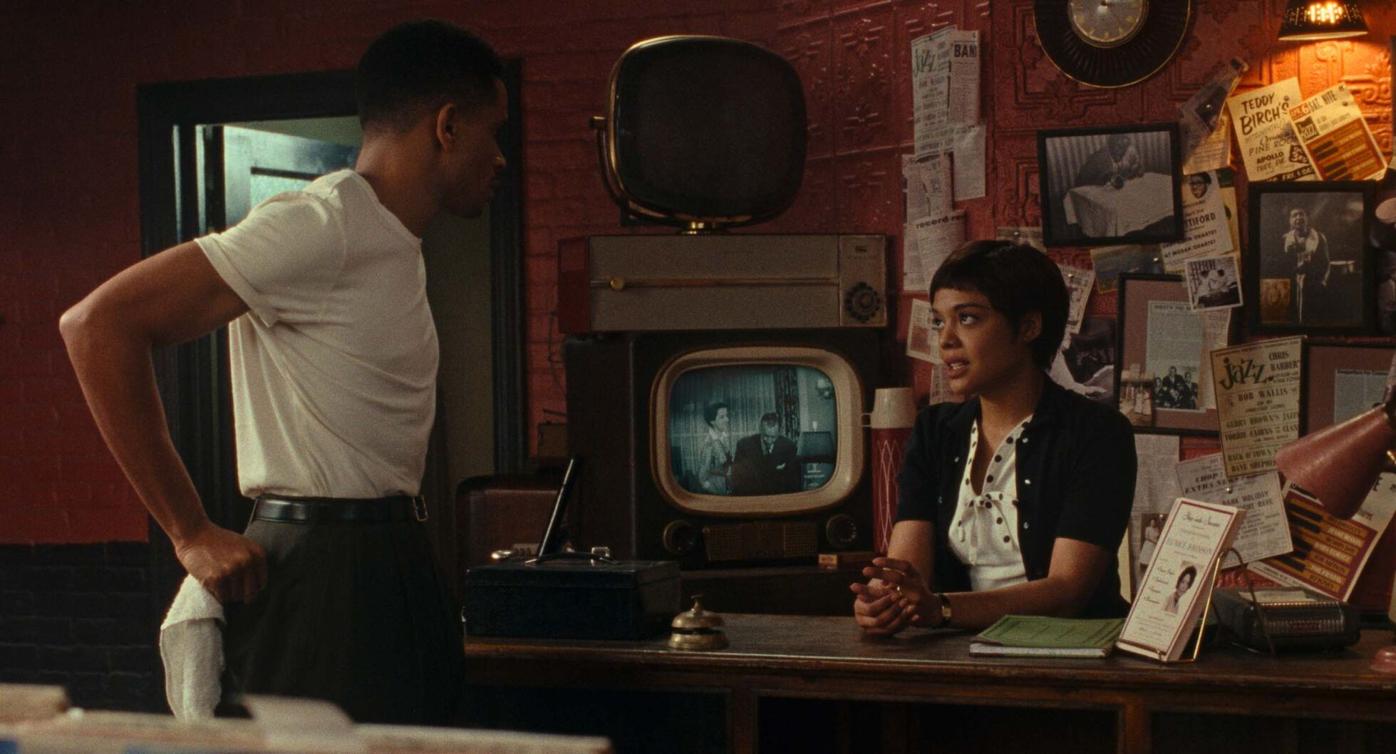 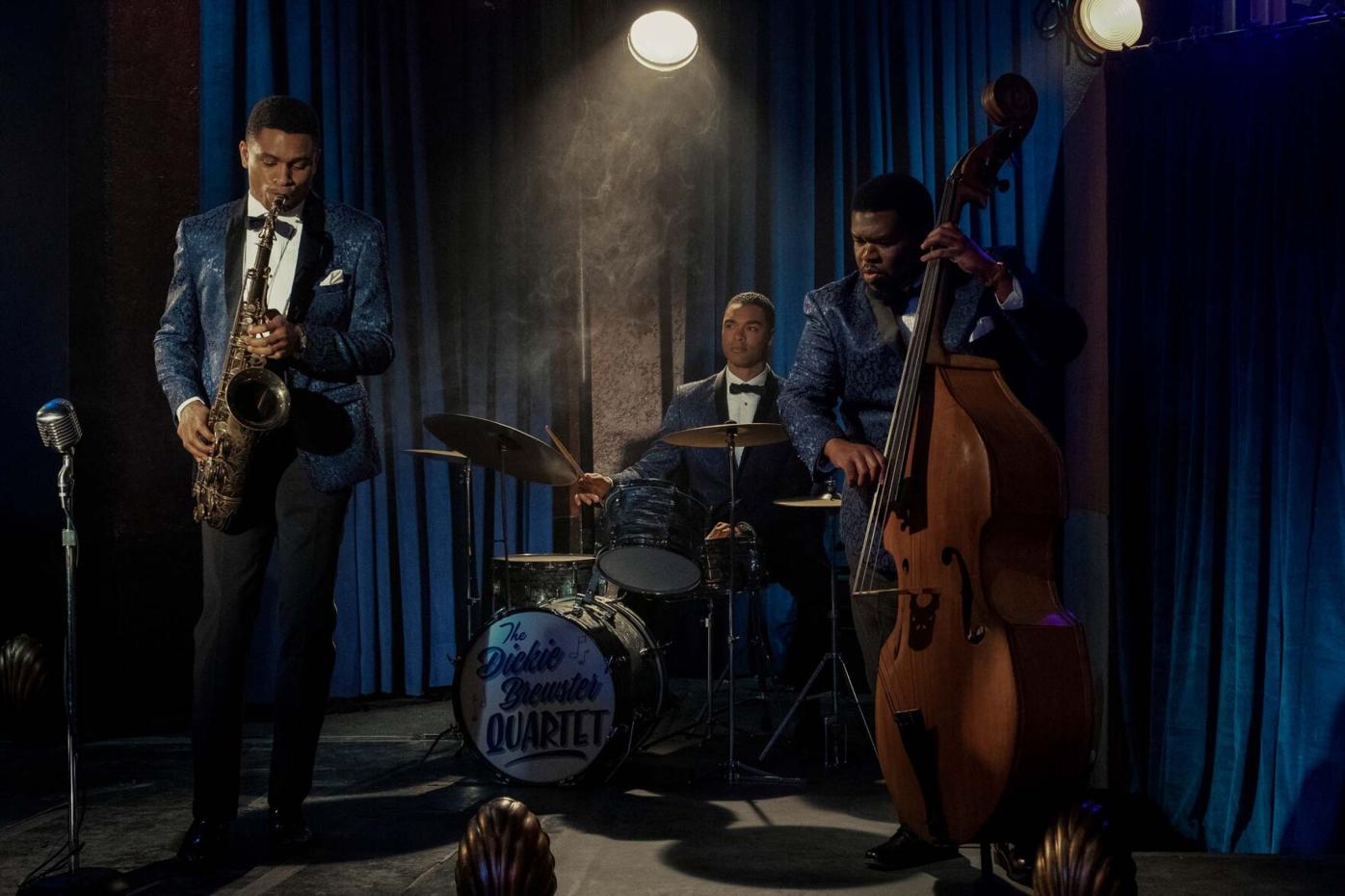 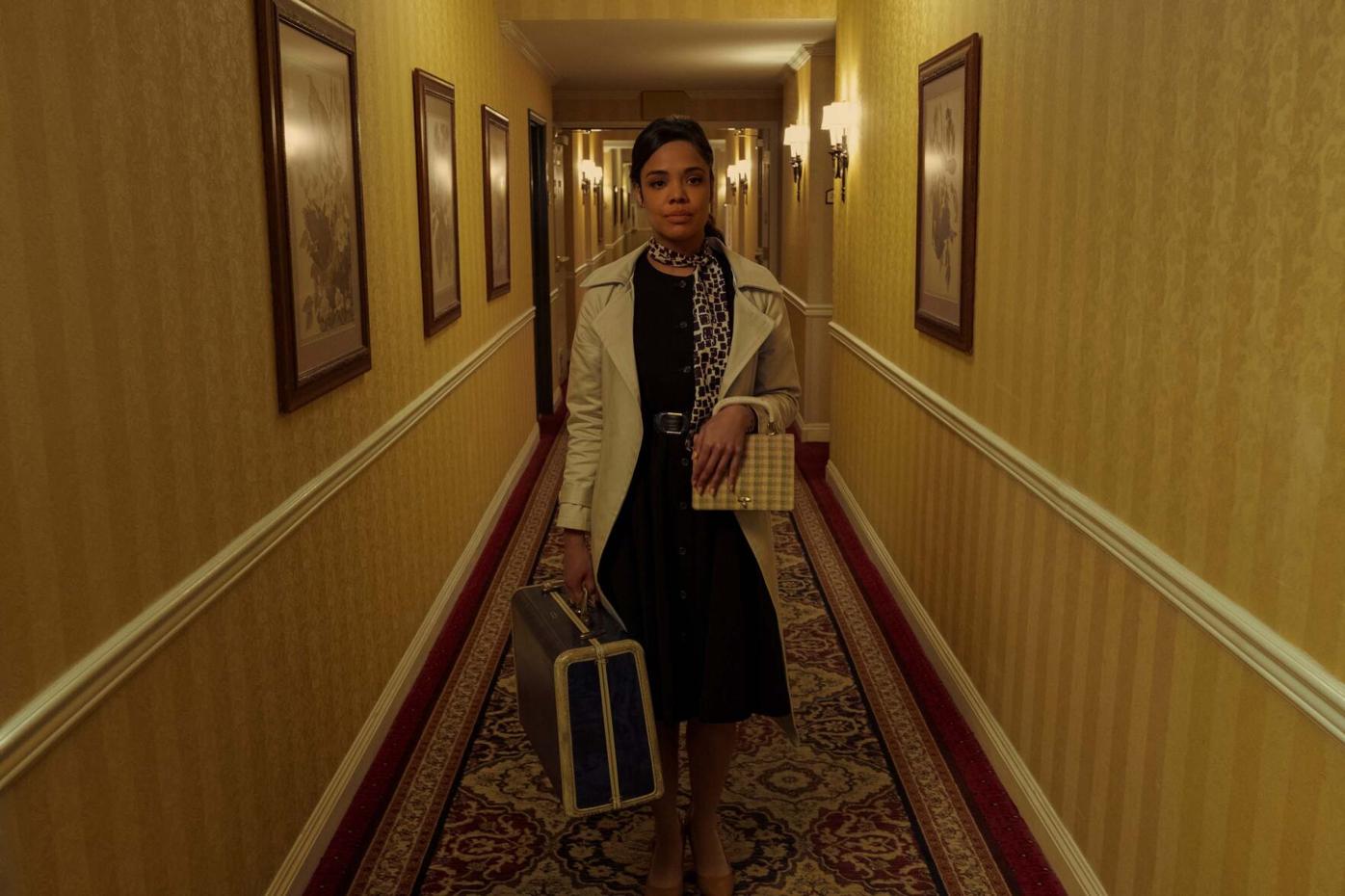 Storytellers are often their own greatest enemy. They want so desperately to make something memorable that they focus on everything but the core of what makes a story memorable for so many – compelling characters and familiar situations where if they squint just hard enough, they can see themselves.

Luckily, those two things are front and center in ‘Sylvie’s Love.’

Sylvie (Tessa Thompson) is a young Harlem debutante who spends her days watching TV from the comfort of her father’s record store – despite his best efforts to get her away from the TV and outside living her life. His wishes slowly to come to fruition after a young jazz saxophonist, Robert (Nnamdi Asomugha), responds to a help wanted sign in the shop’s window.

Despite being engaged to another man, Sylvie and Robert bond over their love and knowledge of music and (as indicated in the film’s title) love blossoms between the two.

As their feeling grows stronger, Robert’s band is offered the gig of a lifetime. Despite her feelings for him and hiding a secret that could make him stay, Sylvie decides to let him go and pursue his dreams.

When the couple reconnects several years down the road, they quickly discover that what they had was more than a summer fling. But, as life is wont to do, things are much more complicated this time around.

In terms of story, there’s nothing overly complicated about ‘Sylvie’s Love.’ It’s a classic tale of girl and boy meet, fall in love and face many complications that make that love not only difficult, but often impossible.

Most love stories follow that basic outline, but it’s in the execution where they so often fail, or at least fall short – a fate that doesn’t befall ‘Sylvie’s Love.’

The biggest and most obvious fault of modern love stories is that really like to make their bumps in the road different and memorable – something incredibly tragic and/or monumental – to sepa-rate themselves from the rest of the pack. And while that’s great for Hollywood, it doesn’t often lend itself well to reality. Most love stories don’t have those gigantic dramatic moments, they’re filled with a series of small to mid-sized dramatic moments that add up over time. Those big screen moments often overpower the subtleties of a story that’s draped in in realism.

In this case, however, writer/director Eugene Ashe allows the simple, relatable story to grab the coattails of its lead actors and soar.

Thompson and Asomugha both put forth incredibly genuine and endearing performances that put their on-screen chemistry on full display. There are few – if any – moments when they’re on screen together that you’re not rooting for them or that you don’t believe that they are absolutely head over heels for each other. Even in their fleeting moments of questionable behavior, you can see their true intentions and you find yourself looking past them. Easily the best performance I’ve seen from Thompson and Asomugha has seamlessly made the career change from the NFL to Hollywood.

The best word I can think of to describe ‘Sylvie’s Love’ is authentic. From the characters to the music to the costumes and scenery – everything comes together to make you feel like you’re right there with them in the summer of 1957.