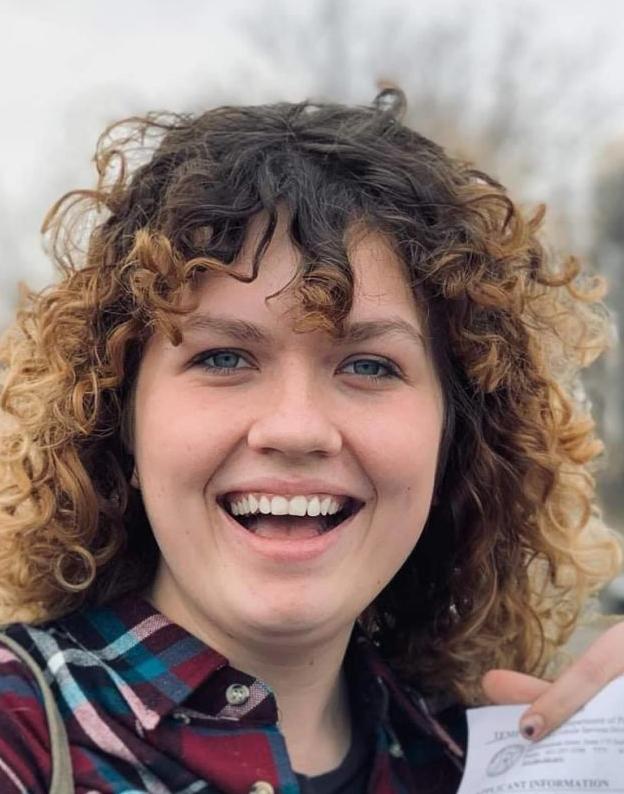 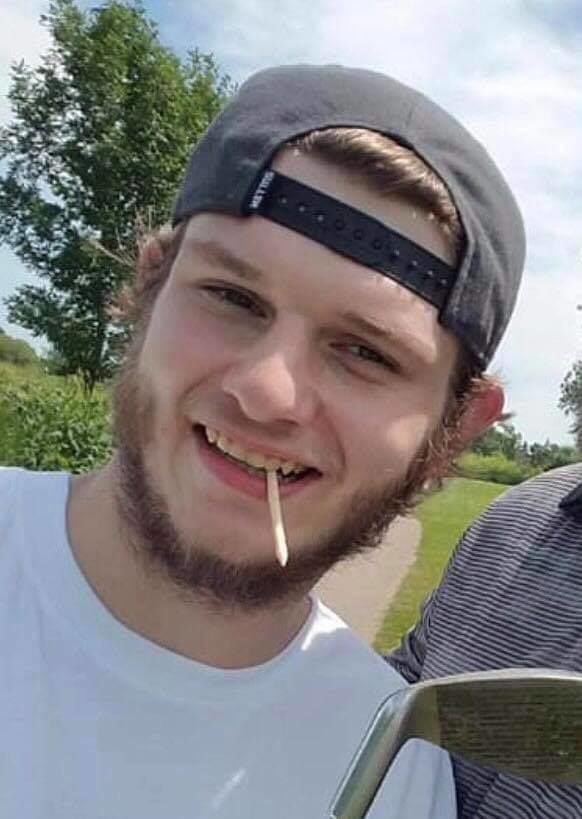 Eden Prairie and Chaska residents had traveled to Sparks, Nev.

For four days, the family and friends of Melissa Saari Capaul, 24, of Eden Prairie, and Levi Michael Roth, 22, of Chaska, had not heard from the couple.

They were reported missing over the weekend, with alerts being sent by police across the Twin Cities area and on social media.

The couple was found safe in Sparks, Nevada, on early Monday morning after four days of searching.

They were last seen together during the late evening hours of Thursday, Sept. 26, in Chaska. They were reported to be driving Capaul’s black 2003 Honda Civic.

It was also reported that Capaul’s debit card was last used Friday, Sept. 27, at 5:50 a.m., at the Kwik Trip located at the intersection of Highway 212 and Reform Street in Norwood Young America.

Capaul was also believed to have her dog with her.