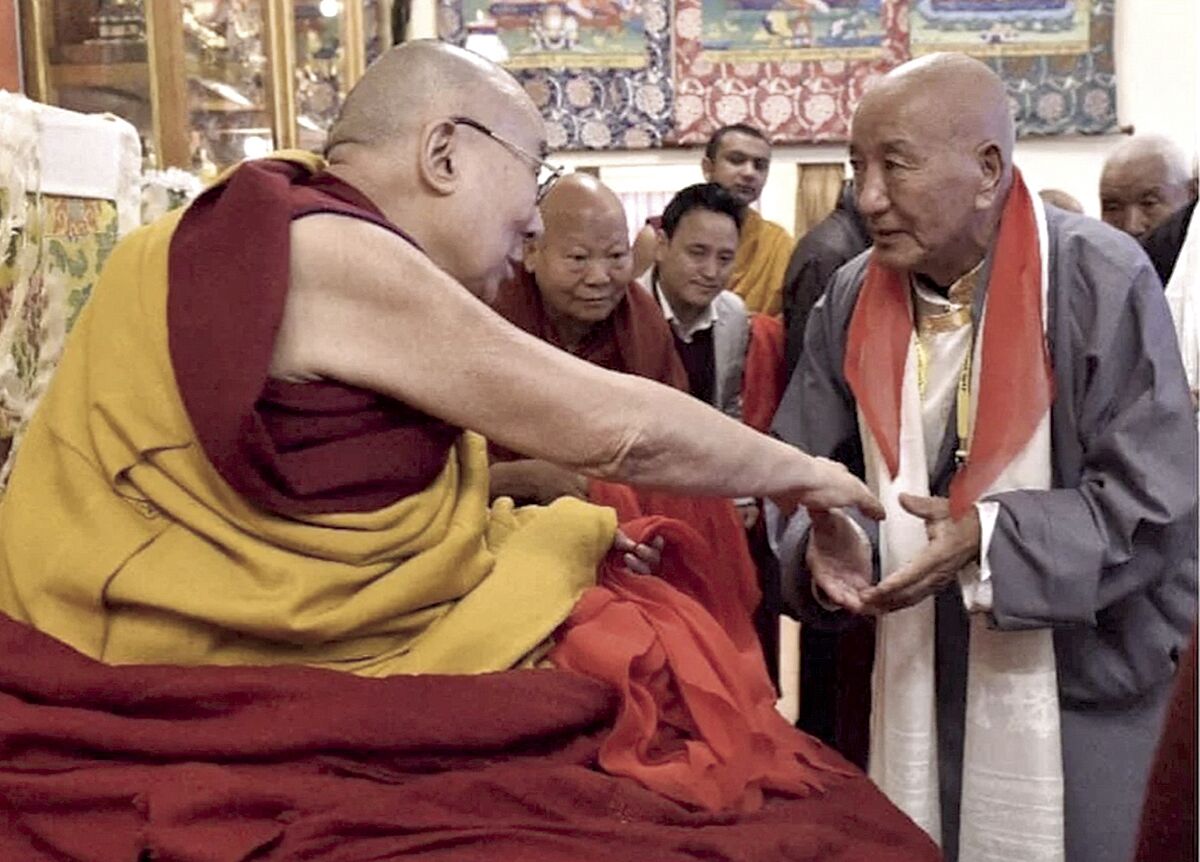 Anen Dawa with His Holiness the Dalai Lama. 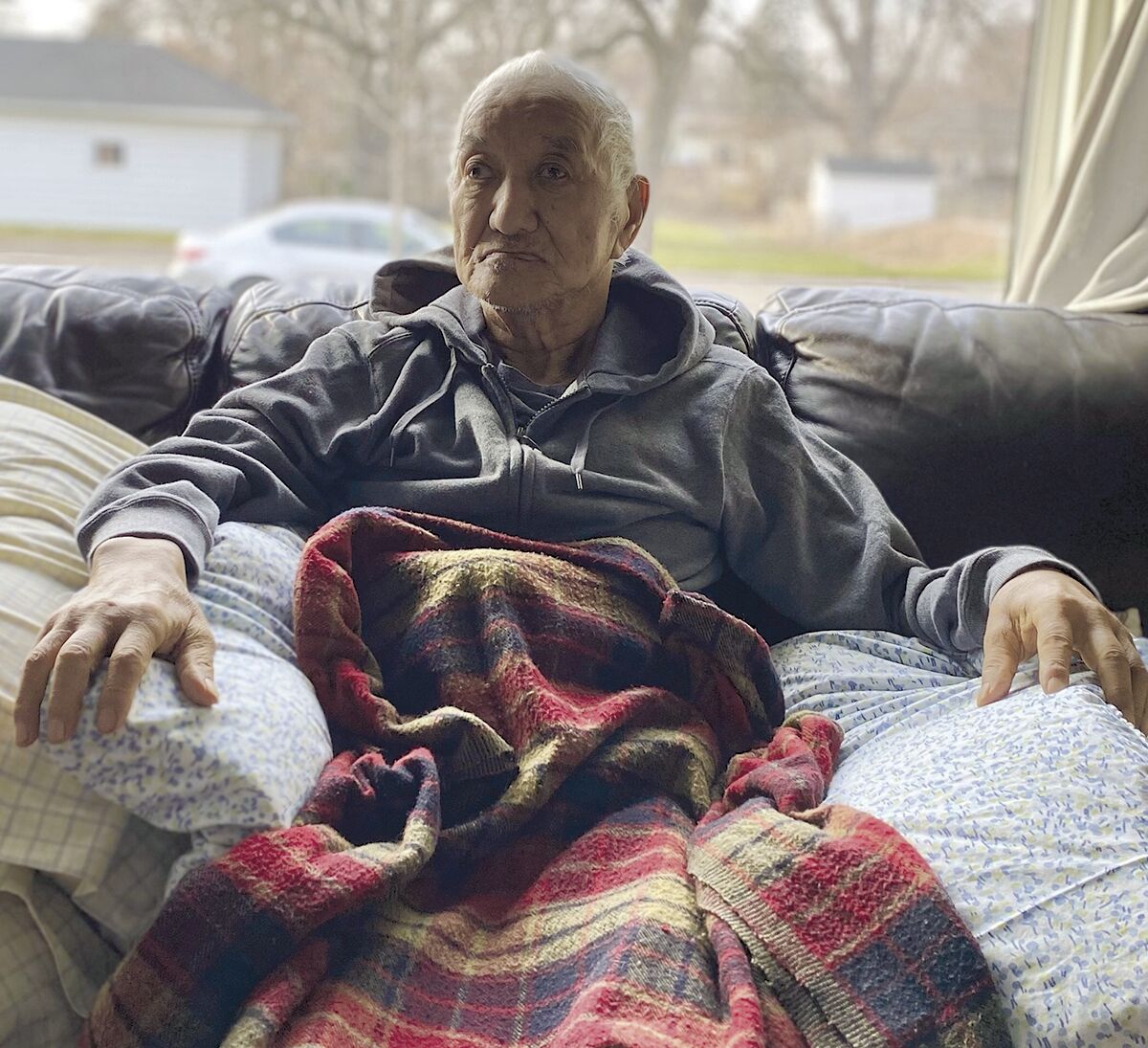 Anen Dawa in his Richfield home.

Longtime Richfield resident was last of personal bodyguards to die

Anen Dawa, a 20-year Richfield resident, passed away at the age of 83 years at Fairview Southdale Hospital Dec. 26 with his family by his side.

He was the last surviving personal bodyguard of the Dalai Lama during his escape from Tibet.

Born in 1939, in Lhasa, Tibet, Anen was only 15 years old when he joined the personal army of His Holiness the Dalai Lama in Norbulingka, Tibet. After four years, he was formally inducted into the army and continued to serve as personal guard to His Holiness through his schooling in Sera, Drepung and Gaden monasteries for the next four years and particularly, during the Lhasa Monlam ceremony when His Holiness was receiving Geshe Lharampa Degree in February 1959.

In the most critical turn of events in March 1959, during the occupation of Tibet by the Chinese Communist Party, the Tibetan uprising was crushed, and the threat of Chinese military attacks was ever-growing – on the fateful night of March 17, 1959, His Holiness, accompanied by tens of thousands of Tibetans, fled into exile to India. Anen, at the risk of his own life, fulfilled his duties to ensure the safe passage of the Tibetan spiritual leader to exile across one of the world’s most treacherous and rugged terrains on foot.

On arriving safely in India on March 31, the accompanying personal bodyguards and a group of volunteers decided to return to Tibet to mount a resistance against the Chinese forces. As the youngest of them, Anen and another bodyguard were asked by His Holiness to accompany him to Mussourie, India, where His Holiness would establish his first residence.

In accordance with His Holiness’s instructions, he was among the first batch of 50 students who enrolled in the Tibetan Refugee Educational Institute, Mussoorie, established in 1960. After completing schooling, Anen served the Central Tibetan Administration, or CTA, in the capacity of a translator and facilitator for Tibetan refugees arriving in Nepal. He then pursued his further studies in the U.S. at Cornell University and later at Boston University, from which he graduated with distinction.

In 1972, he was posted to Nepal to serve as the accountant at a CTA-administered factory. Later from 1979 onwards for many years, he worked for children’s health, Tibetan culture and ethics-based education at Tibetan Homes School in Mussourie.

Finally, in 1996, he immigrated to Minnesota through a resettlement program. He worked at Fairview Southdale Hospital for more than 18 years before he retired in 2014.

Anen’s demise and his service for Tibet and to His Holiness the Dalai Lama was acknowledged by the Tibetan government and Tibetans across the world, and his life story was shared by leading news medias in India. Hundreds of Tibetan community members in Minnesota were granted funeral visitation on Dec. 29. Minnesota has the second-largest Tibetan settlement in the U.S., and Richfield has the second largest Tibetan community in Minnesota.