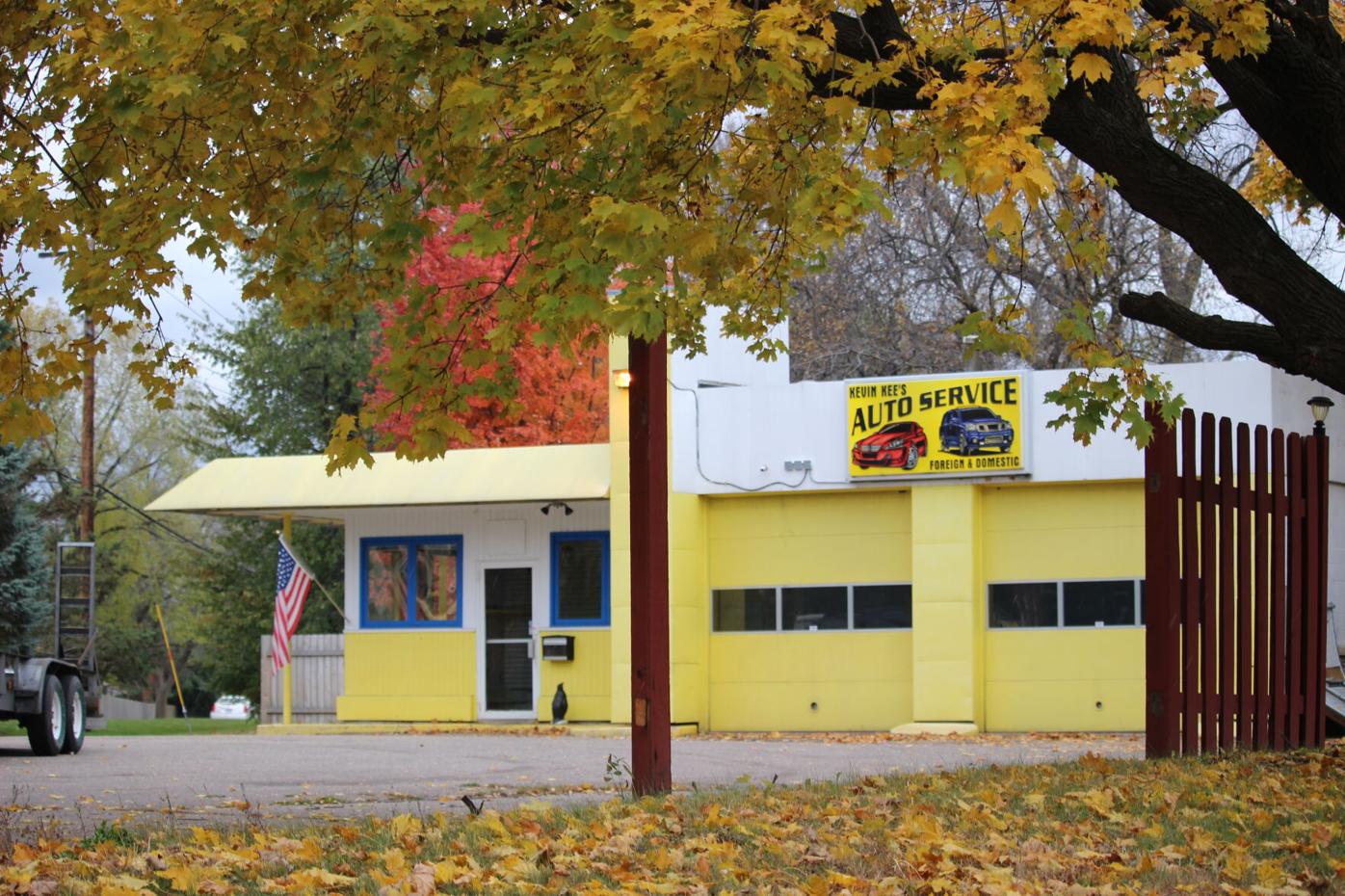 Kevin Kee’s Auto Service shop, as seen Nov. 1, has been at this site along Vernon Avenue since 1993. (Sun Current staff photo by Caitlin Anderson) 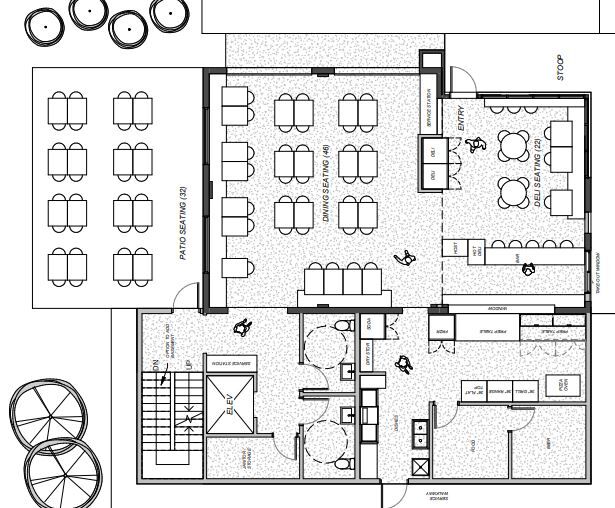 The owner of well-known restaurants in the Twin Cities is proposing a new establishment at the site of Kevin Kee’s Auto Service.

The new restaurant would remodel and expand upon the existing Kevin Kee’s auto repair shop, which has operated out of the 6016 Vernon Ave. site since 1993. The site is currently zoned for only auto service centers, car washes and gas stations, and would need to be rezoned for restaurant and office use. A comprehensive plan amendment would also be required, among other variances.

With the redevelopment, the applicants said they plan to transform the property into the Westside Café – a “place where the community can gather for breakfast, lunch or dinner,” according to city documents. Collins and Davis are both Edina residents and live in the neighborhood, Collins told the Planning Commission.

“We want a neighborhood place to hang out,” Collins said at the meeting. “We’re talking about the neighbors coming in, opening up a newspaper, having a Danish.” Collins declined to comment to the Sun Current at this time.

Davis told the commission that they want “to do something positive for the neighborhood.”

The remodeled space would include a sit-down restaurant with a deli and takeout, in addition to office space for staff. A second floor and basement level are also included in the plans. An outdoor patio on the north side of the building is proposed for a capacity of 32 seats.

On-site parking would include four spaces for staff and 22 spaces for patrons. Hours of operations are proposed to span from 6 a.m. to 10 p.m. most days, and up to midnight on Fridays and Saturdays. A full liquor license is expected to be sought, Collins told the commission.

The auto repair shop currently at the site was first opened in 1993 by Kevin Kee, who had been interested in cars from an early age working with his father. The shop is now permanently closed, Kee confirmed to the Sun Current.

“I think (the plan will) be a good thing for the neighborhood,” Kee said. “I really do.”

Kee added that Collins and Davis “know how to run a restaurant.”

Applicant documents show an acknowledgment of challenges for the number of parking stalls, due to the “uniquely shaped site.” The parking-space-to-seat ratio was a concern expressed by Commissioner Sheila Berube, who noted that patrons might choose to park in the adjacent neighborhood.

Commissioner James Bennett suggested working with the county to find a way to allow parking along Vernon Avenue, which connects Highway 100 to Highway 62. He also recommended moving the outdoor patio to the other side of the building – closer to Vernon – to provide a natural noise buffer for residential homes adjacent to the property.

Despite some caveats with this version of the plan, commissioners showed excitement about the possibility of a gathering spot for the community. “I would love to move somewhere that had one of these within a walkable area,” said Planning Commission Chair Kate Agnew. “It’s just about ... understanding the concerns and finding solutions for them in a creative way.”

“Compared to its prior uses, it’s night and day,” Bennett noted.

The plan is not yet finalized. The Edina City Council will provide feedback on the sketch plan at its Nov. 16 meeting.