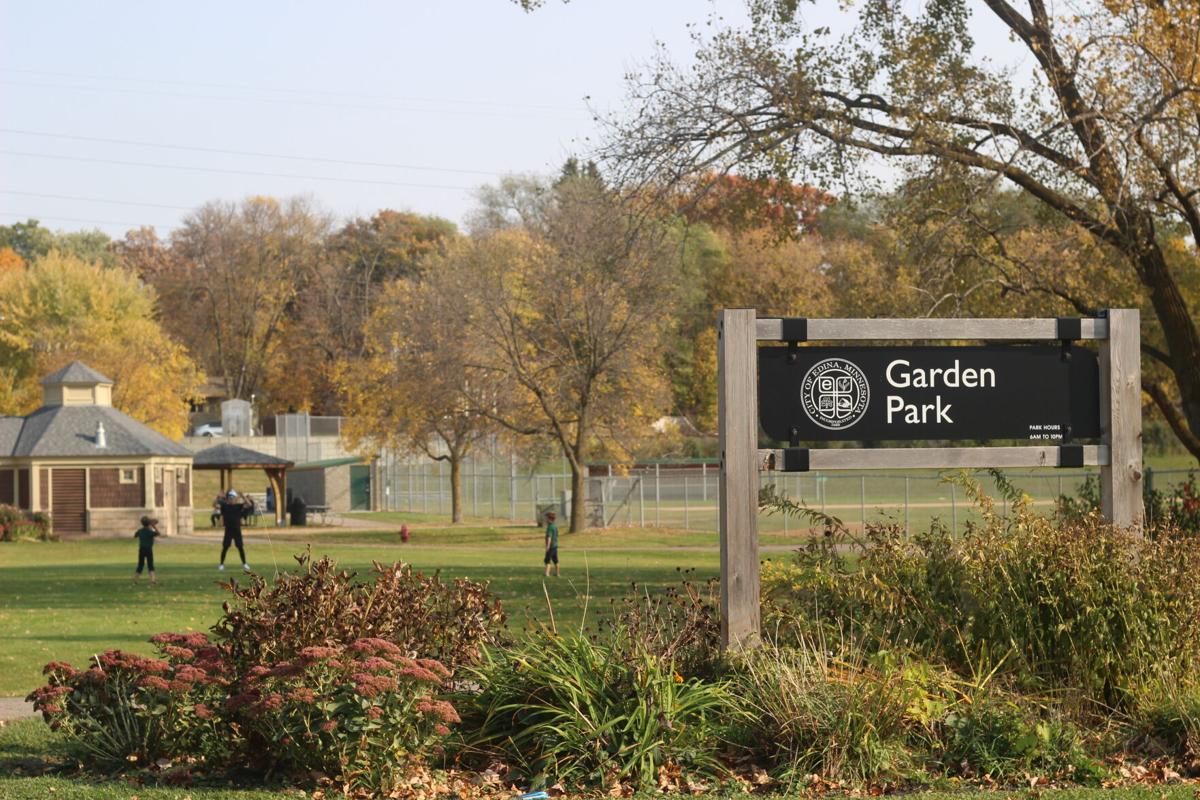 Garden Park, located at Vernon Avenue and Hansen Road, will be renamed Yancey Park to honor the Yancey family, a prominent Black family that lived in Edina in the late 1800s. The renaming is a result of a years-long initiative to enhance race and equity work in the city. (Sun Current staff photo by Caitlin Anderson) 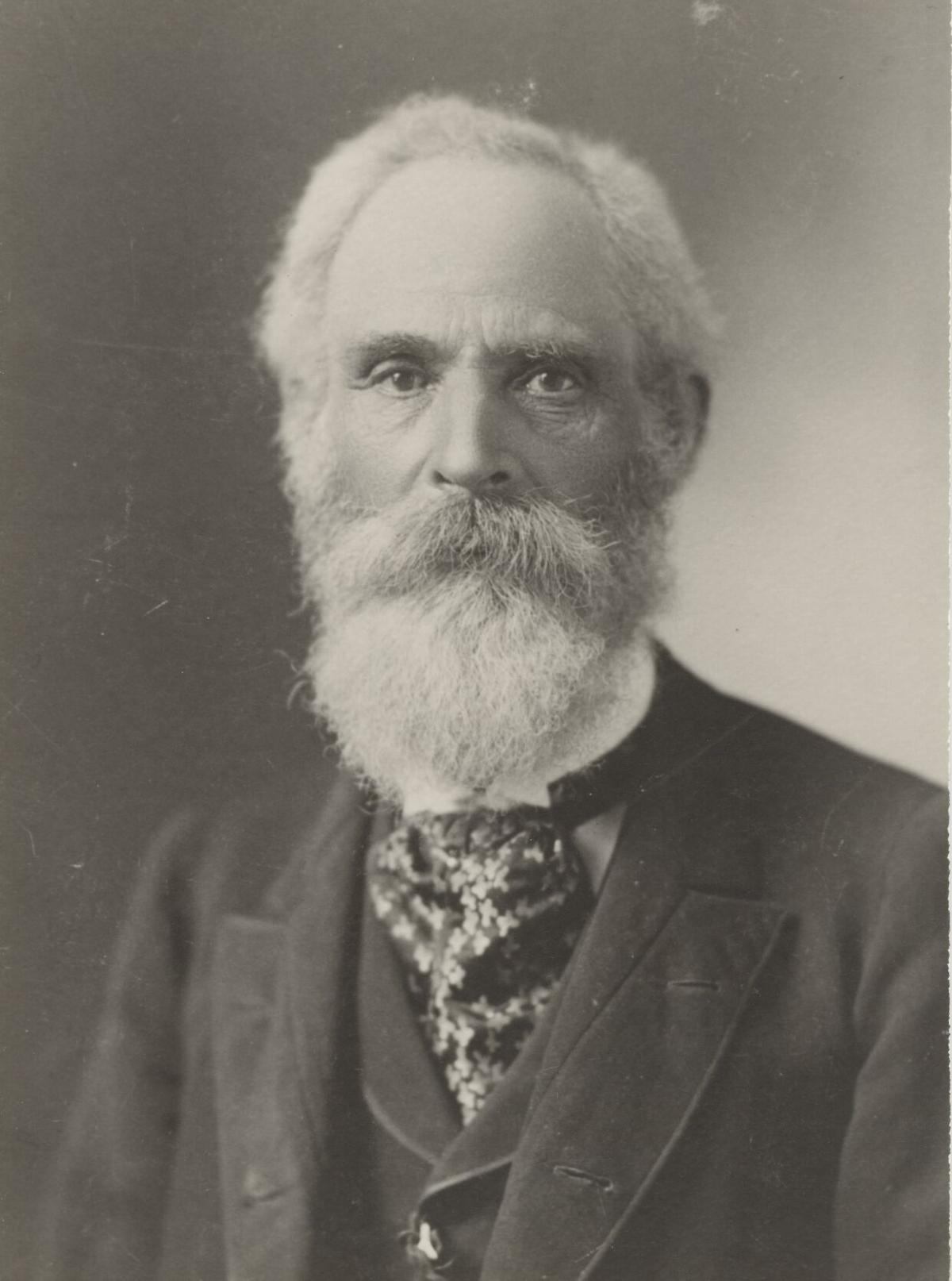 B.C. Yancey pushed for Edina to become its own village in 1888. The Yancey family was among Edina’s founding families in the late 1800s. (Photo courtesy Edina Historical Society) 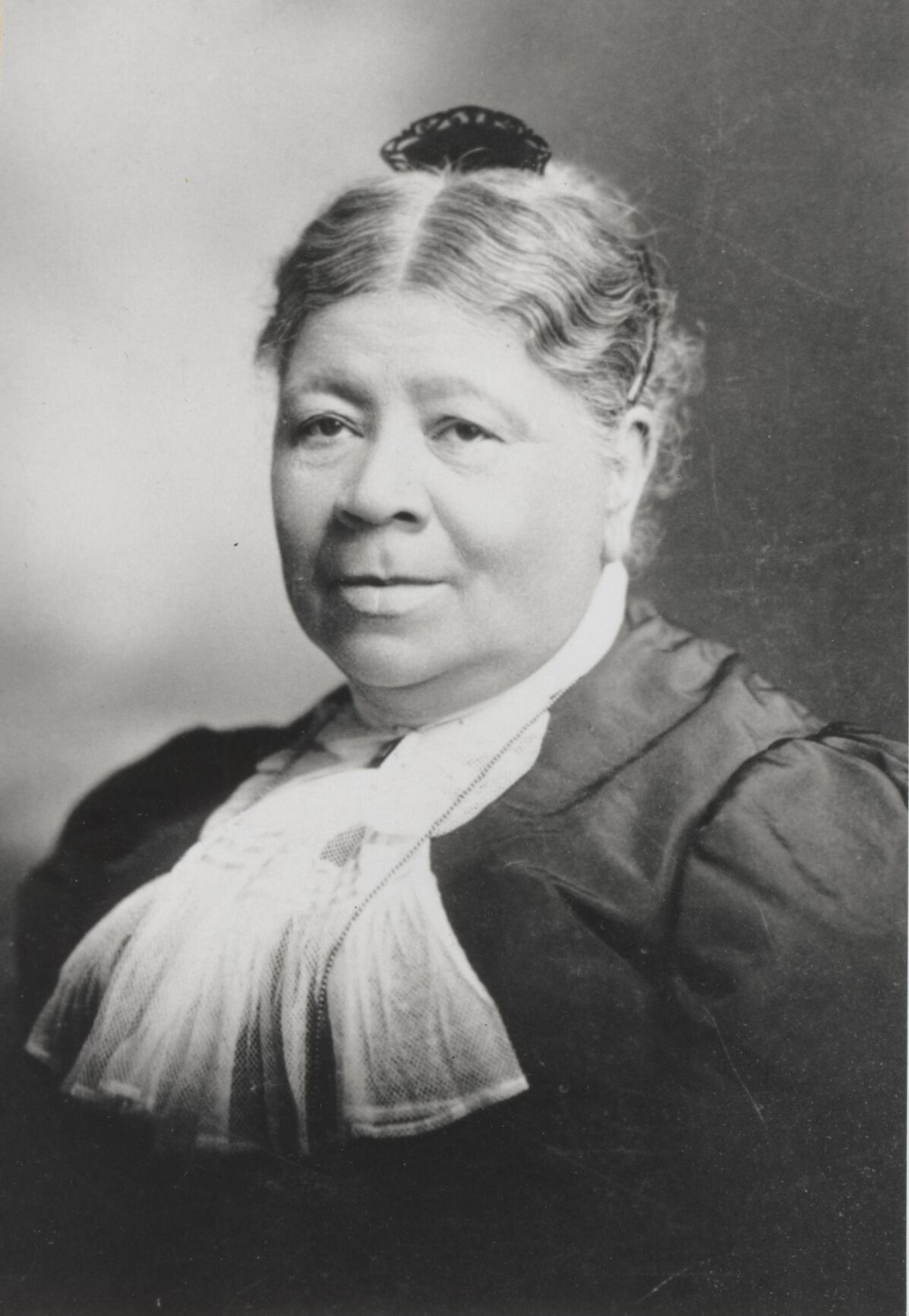 Ellen Yancey was the wife of B.C. Yancey. The Yancey family was among Edina’s founding families in the late 1800s. (Photo courtesy Edina Historical Society) 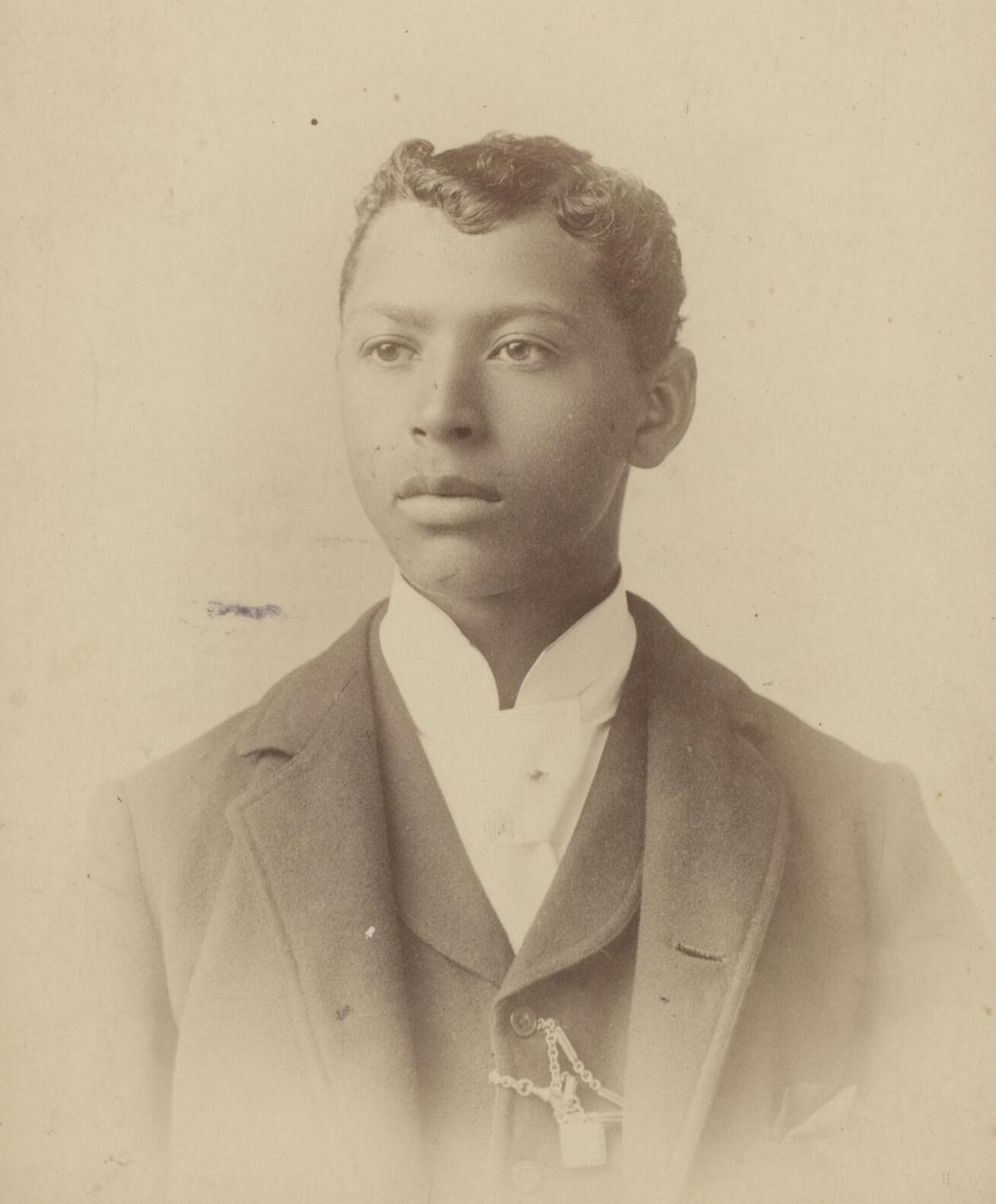 Charles Yancey was the son of B.C and Ellen Yancey, who in later years of his life, served on Edina's school board and as a village clerk. The Yancey family was among Edina’s founding families in the late 1800s. (Photo courtesy Edina Historical Society)

The Edina City Council voted last week to change the name of Garden Park to Yancey Park – in honor of the Yancey family, a prominent Black family that lived in Edina in the late 1800s.

The new name comes after a yearslong initiative to improve race and equity work in Edina. The idea to add the Yancey name to a public facility was one of 21 recommendations provided by the Edina Race & Equity Task Force’s 2018 report. The task force and its working groups were formed 18 months earlier to confront race and equity issues in the city.

The 19-acre Garden Park, located at Vernon Avenue and Hansen Road, was ultimately picked for the renaming due to its high visibility, frequent use, according to city documents. Wooddale Park was also discussed as an option.

“(It’s) a nice place to celebrate the Yancey family,” Mayor Jim Hovland said at the council meeting. “It’s a wonderful celebration of the early diversity of Edina.”

The Yanceys – Beverly Claiborne, also known as B.C., and Ellen Yancey – were among the first families to live in the city. They lived in the Grandview area of Edina, and had children who later grew up to be involved in the city, too. Their son, Charles Yancey, served on Edina’s school board and as a village clerk.

According to old city newsletters, the Yanceys ran a successful berry farm near old Edina Mills. B.C. Yancey was also among the residents who pushed for the secession of Edina from Richfield Township so that it could become its own village in 1888.

In early 2017, the city assembled the Race & Equity Task Force to combat racial disparities in the city and work to enhance equity measures. One result of that task force was the recommendation to rename a public facility in the Grandview area. Since then, the Human Rights and Relations Commission and Parks and Recreation Commission were charged to review the renaming as a cross-commission committee.

City documents say that many Edina residents use the actual names of the parks when referring to them, meaning that by renaming a park, the Yancey name will be used for generations.

Jasmine Stringer Moore, a commissioner on the Human Rights and Relations Commission, said it is important for the city to shed light on these aspects of its history.

"It's important that when we think about the history of Edina that we honor this family that was so instrumental," she said. Stringer Moore also served on the committee to provide the renaming recommendation.

The Parks and Recreation Commission ultimately recommended Garden Park over Wooddale Park because the latter held significance in being named after Wooddale School, a theme that was included in the park’s design, with its many plaques and memorials.

Edina Parks and Recreation Director Perry Vetter acknowledged that the former Garden Park is not located in the Grandview area, the district originally targeted for a facility renaming. Vetter said locations in Grandview were explored, however.

Councilmember Mike Fischer said he would still like to see something in the Grandview area named after the Yancey family, which owned vast property there. The renaming of Garden Park could be just one step, he reasoned.

Fischer also said he would like to see ways within the park to tell the public about the history of the Yancey family.

“I really appreciate the work that’s been done,” he said. “Naming it after a park that gets utilized a lot is a way to really recognize the name.”

He added, “The part I haven’t figured out is, what does that mean? It’s another name, so how do we actually educate people as to who the family was?”

Staunton supported the idea that there should be a way to educate people, such as through the use of signs or plaques.