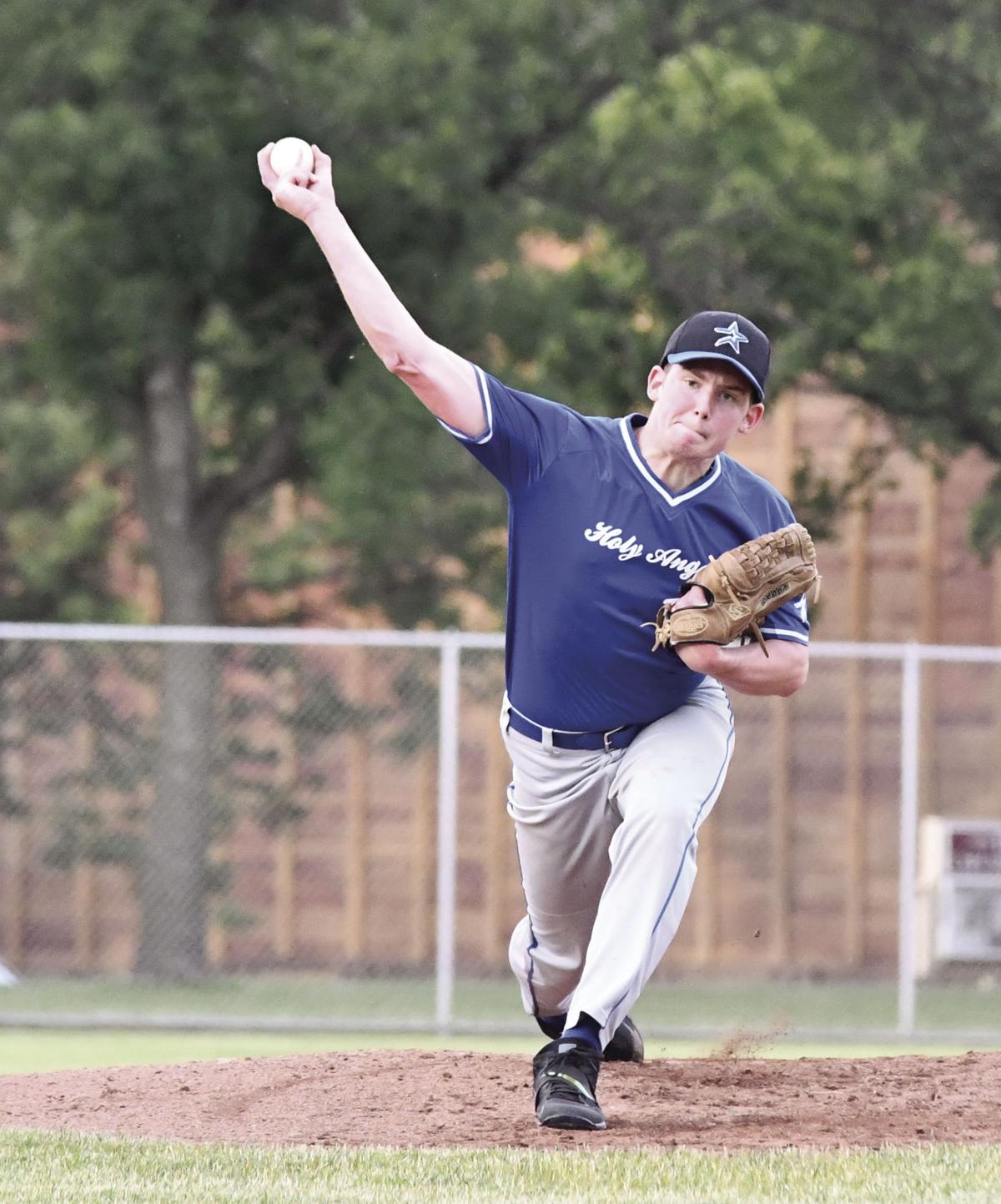 Alex Knoll dives safely back to first base during the season opener at Donaldson Park against Burnsville June 25. 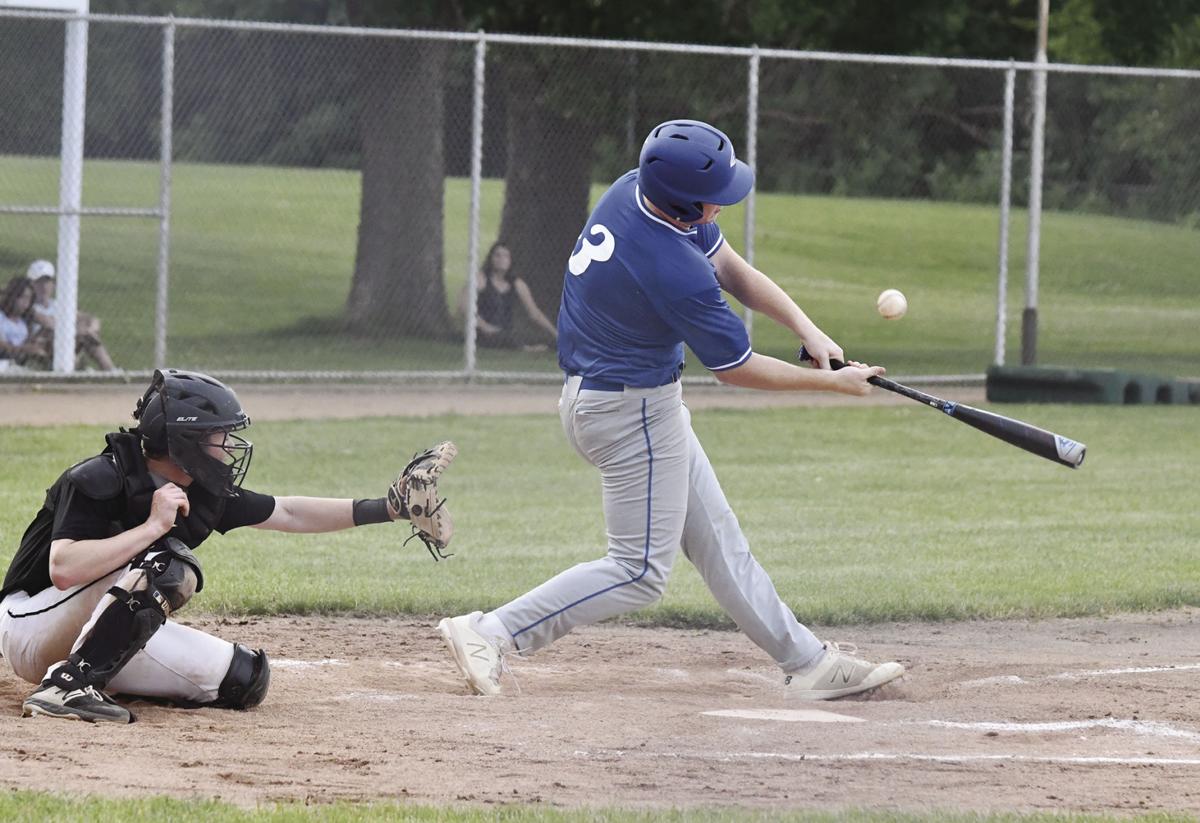 Stars slugger Reed Lewis fouls off a pitch during the first inning, June 25 at Donaldson Park.

The Stars’ five-run rally came in response to Burnsville building a 6-0 lead through the second and third innings which stood in a 15-5 final score in baseball’s return to the Richfield ball yard.

Holy Angels followed that up with a 2-1 weekend series of games at Bird Island.

West St. Paul opened Saturday with a 2-0 win over the Stars before an exciting 6-4 win over BOLD in 10 innings.

Holy Angels closed out the weekend with a 3-0 win over Litchfield behind a complete-game one-hit shutout from Lewis.

The Stars returned to Donaldson for three games including July 1 against Excelsior No. 2; Minneapolis Southwest and Minneapolis South at Donaldson July 2 and 6, respectively. Holy Angels will travel to Dred Scott to face Bloomington Blue on July 8. All games begin at 8 p.m.