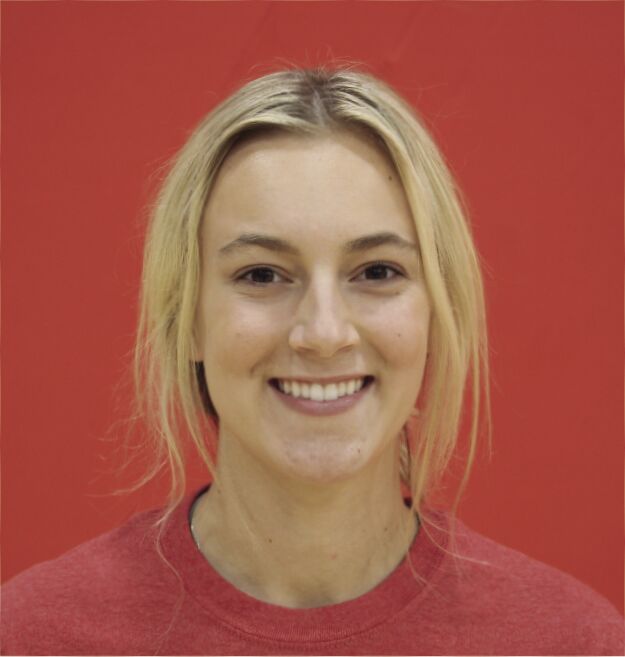 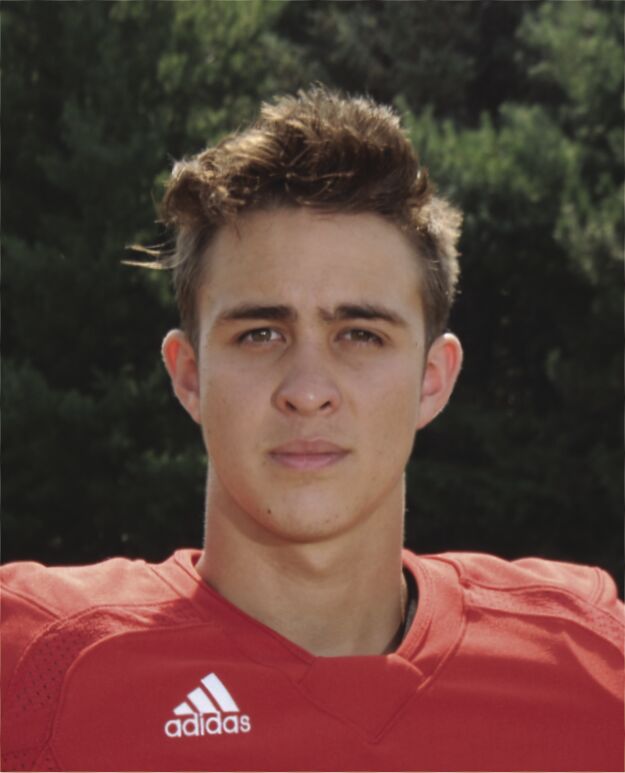 It has been an up-and-down season for the Stillwater volleyball team, but libero Lucy Zollar has been a steady performer throughout.

The senior leads the way for the Ponies defensively, helping the team to Suburban East Conference wins over Irondale on Sept. 30 and Park on Oct. 6. In between, the Ponies were stopped by SEC front-runner East Ridge 3-0 on Oct. 4.

Stillwater (3-3 SEC, 7-8) is hoping to finish strong as it closes out the conference schedule with matches against White Bear Lake, Cretin-Derham Hall and Mounds View.

The Stillwater football team has been solid on both sides of the ball this season, with running back Edward O’Keefe leading the way behind a fortified offensive line.

The senior has scored at least three touchdowns in each of the last three games, including four consecutive scores in an eventual 35-28 Maroon North Sub-district victory at White Bear Lake on Oct. 1. O’Keefe leads all sub-district players in rushing (682 yards) and scoring (72 points).