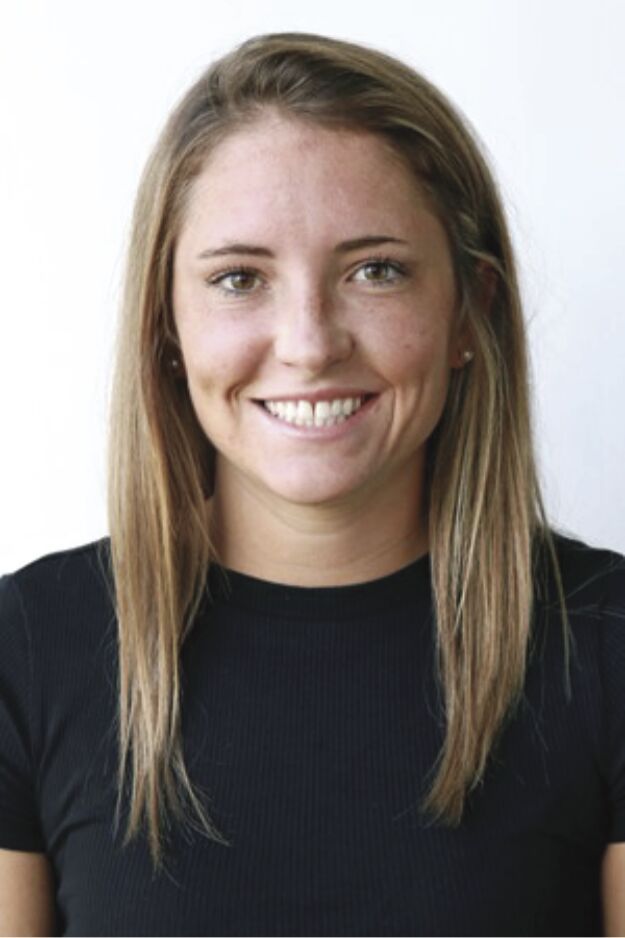 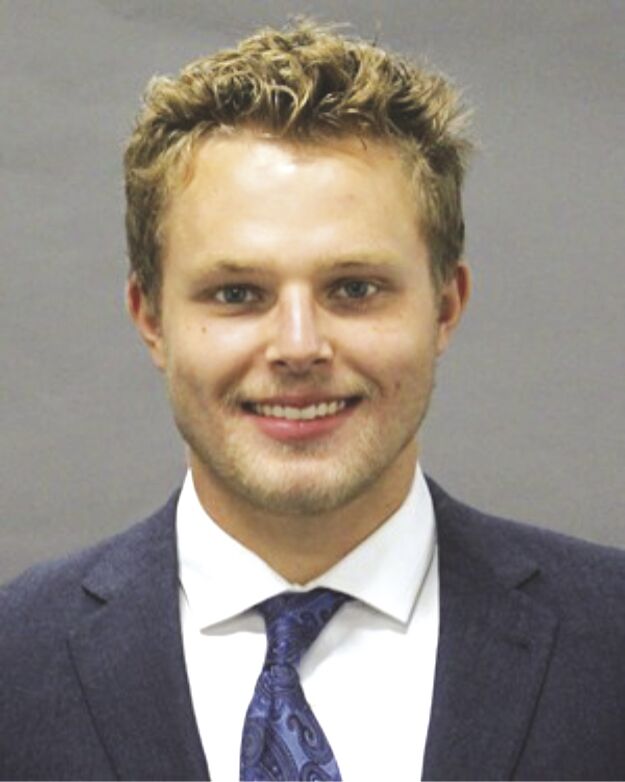 Lindenwood was seeded second in the final four and defeated Roberts Wesleyen in the semifinals to face top-seeded and previously unbeaten Queens in the finals at Key Stadium.

The Lions led 12-5 at halftime against Queens and built a 14-5 with 23 minutes remaining. Queens scored seven straight goals to climb within two goals with a little over one minute remaining.

Federowski started 12 of 14 games she played in and finished with 24 goals and 13 assists for 37 points. She finished with a team-high 32 ground balls and also totaled 23 caused turnovers.

Parry, a freshman midfielder, played in 12 games for the Lions and recorded two goals while Chang, a sophomore defender, played in 10 games and scored a goal on her only shot of the season.

A decorated performer for the Stillwater boys lacrosse team, Haden Bates wrapped up a stellar career at Mercyhurst University this spring.

After advancing to the NCAA Division II championship game each of the previous three seasons, Mercyhurst was stopped by eventual champion Le Moyne 11-9 in the North Regional Finals on May 23. LeMoyne defeated Lenoir-Rhyne 12-6 in the national championship game.

Bates, a long-stick midfielder, was an honorable mention selection for the United States Intercollegiate Lacrosse Association All-American Team. He was also an Academic All-American selection.

Bates finished the season with a goal and an assist, but it was his leadership defensively that made the biggest impact while causing 14 turnovers and collecting 32 ground balls.

Making 36 starts and appearing in 40 games overall for the Lakers, Bates finished with four goals and five assists with 104 ground balls and 34 caused turnovers.

While competing for the Ponies, Bates was an all-conference, all-section, First Team All-State and All-American honoree before graduating in 2017.