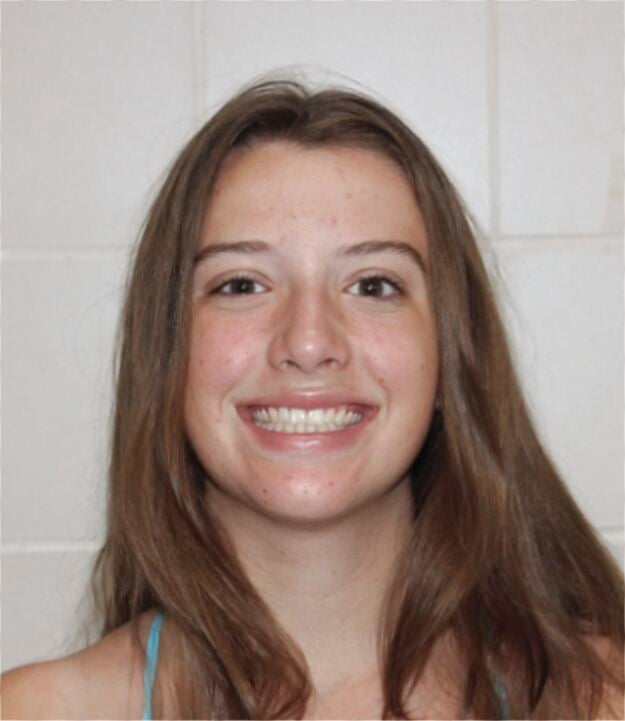 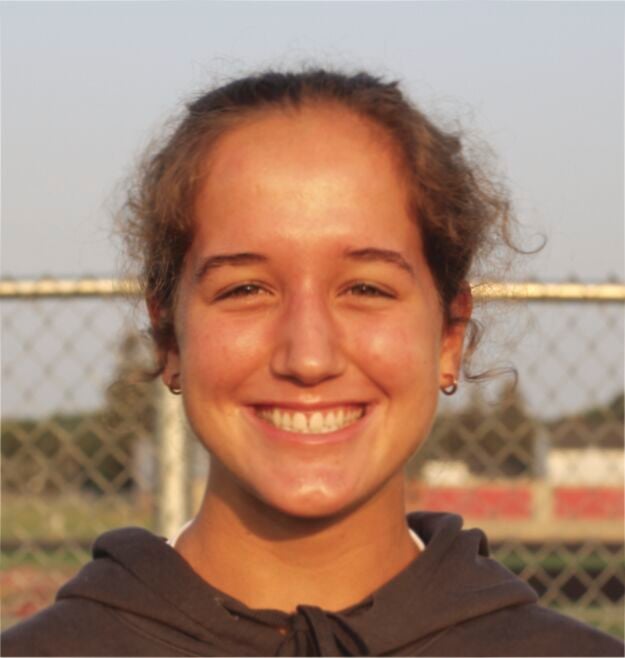 One of five Stillwater swimmers who will be competing in four events at the state meet, senior Ellie Kill provided a nice boost for the Ponies as they captured their 20th straight Section 4AA championship on Nov. 13.

Kill finished second behind teammate Eva Johns in the 50 freestyle and followed with a first-place finish in the 100 freestyle. She also contributed to victories for the Ponies in the 200 and 400 freestyle relays.

Stillwater gained a total of 17 entries covering all 12 events for the Class AA state meet on Nov. 18-20 at the University of Minnesota.

Less than a week after helping the Stillwater girls soccer team to a state championship, Brooke Nelson scored her first goal of the season while helping the Ponies knock off rival Hill-Murray in the season opener of the girls hockey season.

The sophomore scored the first goal in Stillwater’s eventual 2-1 victory over the Pioneers. Nelson also scored in the first period of an overtime loss against third-ranked Minnetonka in a nonconference game on Nov. 16.

The Ponies (1-1) are slated to host Park in their conference opener on Nov. 20 at SCVRC.