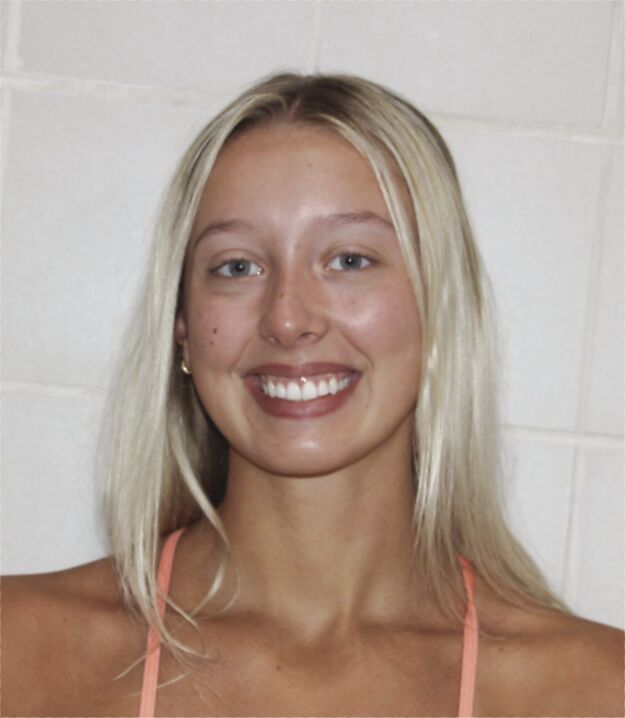 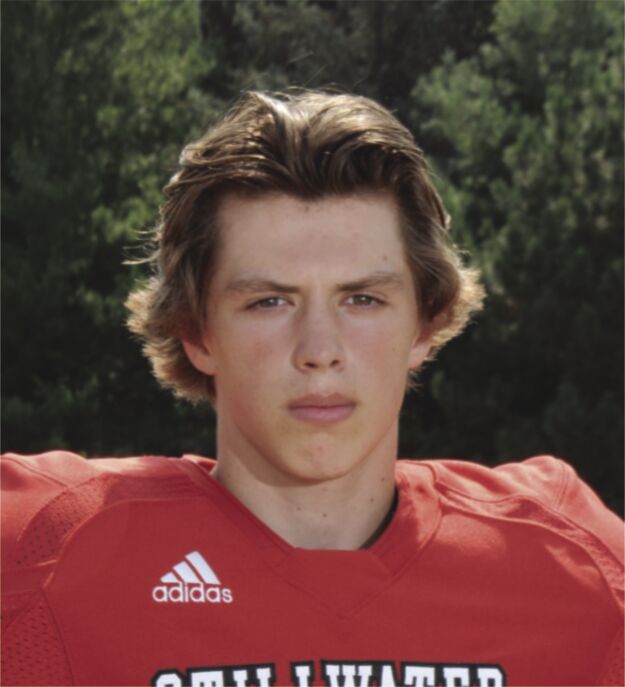 The Stillwater girls swimming and diving team is off to another strong start this fall and Eva Johns has contributed in a variety of ways.

The senior won the 200 individual medley and the 100 butterfly in Stillwater’s Suburban East Conference victory over Roseville on Sept. 14. Johns also provided first-place finishes in the 50 freestyle and 100 backstroke as the defending soncference and section champion Ponies dispatched Irondale 92-84 on Sept. 9.

Defensive and special teams have helped pave the way for the Stillwater football team, which opened the season with victories over Centennial and East Ridge.

Chance Swenson has been a key contributor on defense with seven solo tackles and four assisted tackles through two games. He also has a fumble recovery and two negative tackles to rank among team leaders with 27 defensive points. The senior is also averaging more than 35 yards per punt, including one deep in East Ridge territory that led to his recording a safety on the next play.