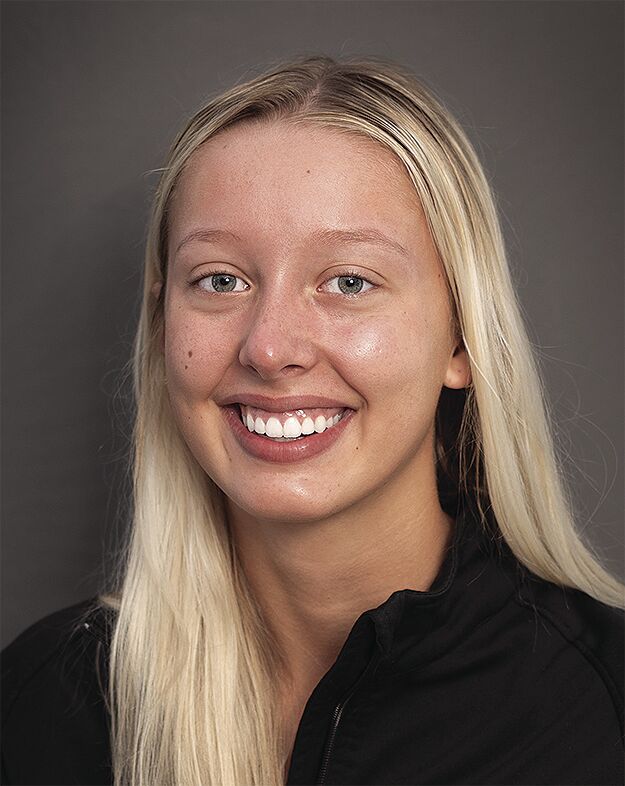 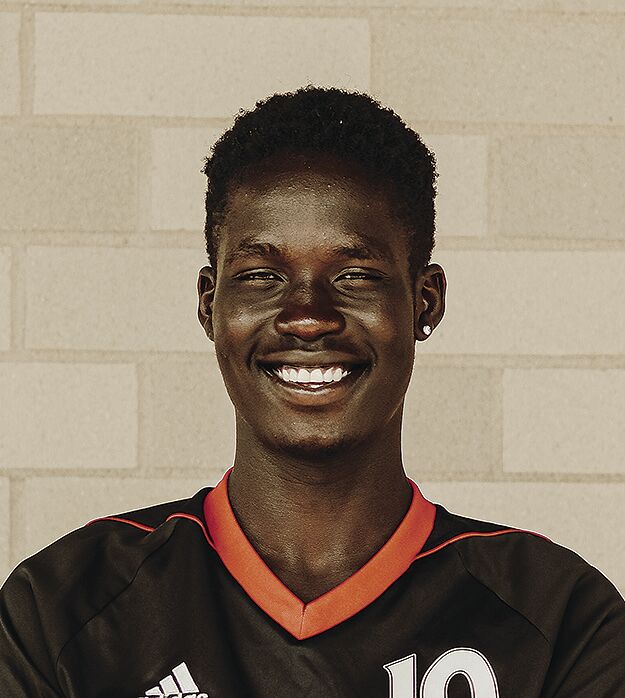 The Stillwater girls swimming and diving team is off to another strong start and Eva Johns has been a steady performer all season.

The junior recorded victories in the 200 individual medley (2:13.38) and the 500 freestyle (5:24.47) to help propel the Ponies to a 103-75 Suburban East Conference victory over Forest Lake on Sept. 17. She also swam on Stillwater’s winning 200 medley relay team that also included Bella Chau, Norah Naatjes and Annie Gritters.

The Ponies (5-0) are slated to compete at fellow SEC unbeaten East Ridge on Oct. 1.

Hoping to end a two-game losing streak, the Stillwater boys soccer team received two goals from Gora Gora while rallying for a 2-1 Suburban East Conference victory over Park on Sept. 22.

The senior forward scored both goals in the first 10 minutes of the second half, with the first coming on a penalty kick to even the score. Gora delivered the game-winner on an assist from John Wacker.

The Ponies (3-2-2) were set to face Cretin-Derham Hall in a key conference game on Sept. 24 and close out the regular season at White Bear Lake on Sept. 29.