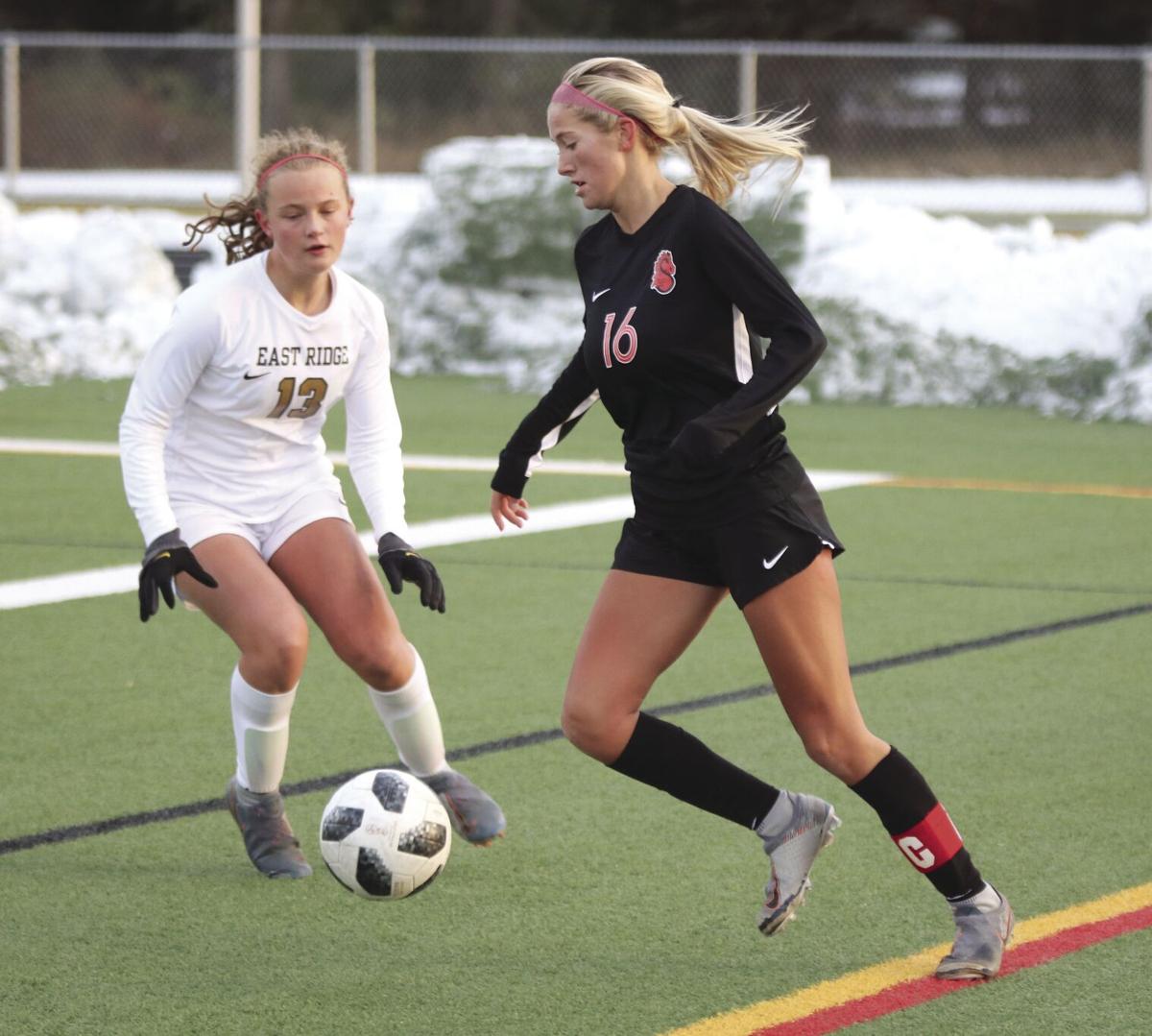 Senior Lexi Huber was recently honored as the Most Valuable Athlete for the Suburban East Conference and Section 4AA champion Stillwater girls soccer team, which finished with a 13-0-1 record. (Gazette staff photo by Stuart Groskreutz) 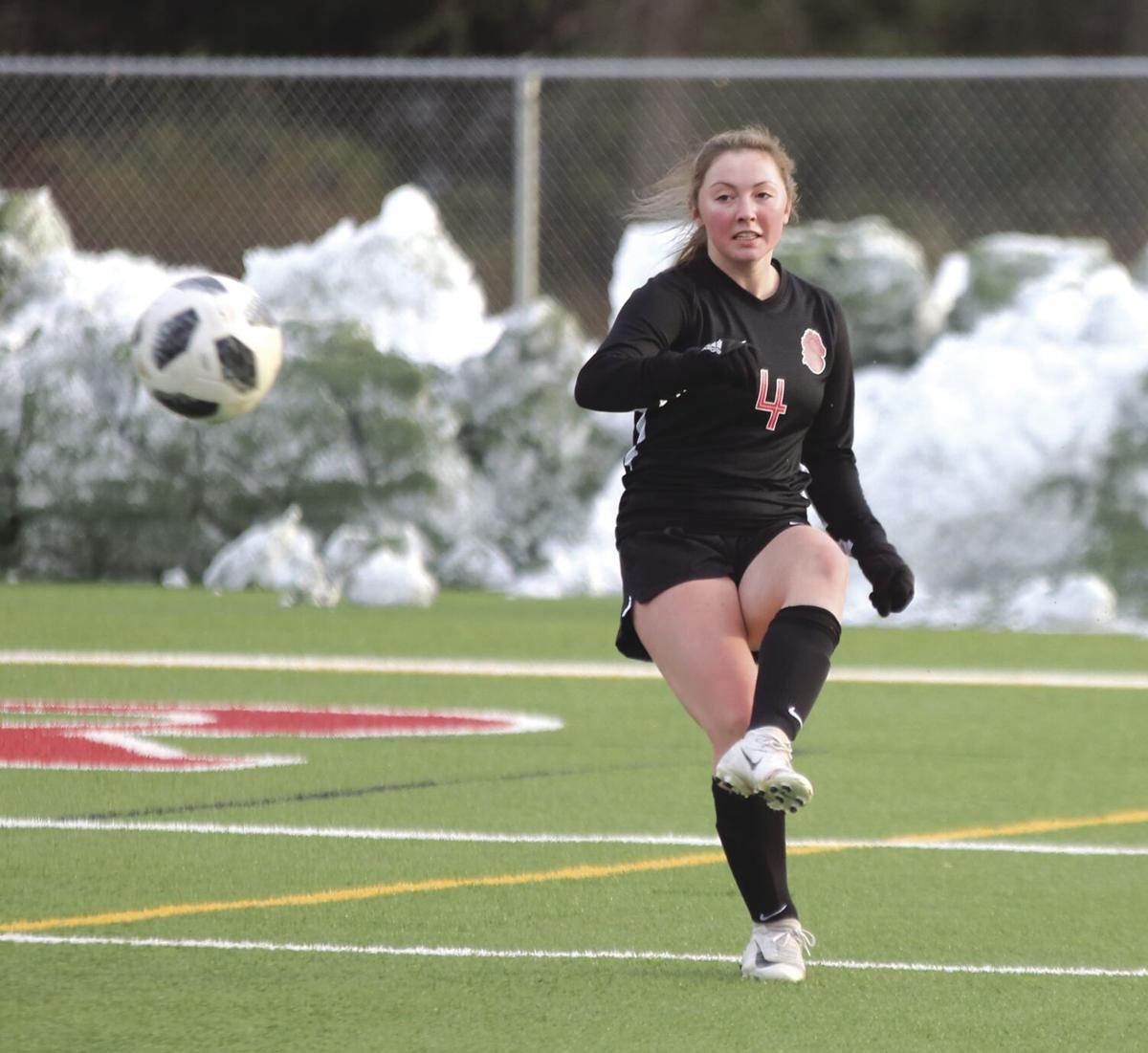 Senior Lexi Huber was recently honored as the Most Valuable Athlete for the Suburban East Conference and Section 4AA champion Stillwater girls soccer team, which finished with a 13-0-1 record. (Gazette staff photo by Stuart Groskreutz)

One of six all-conference performers for the Ponies, senior Lexi Huber was voted the Most Valuable Athlete for the undefeated Stillwater girls soccer team.

The Ponies finished the pandemic-adjusted season with a 13-0-1 record while capturing Suburban East Conference and Section 4AA championships. The section title — a 2-0 victory over rival East Ridge in the finals — was the third in a row for the program, but did not result in a state tournament appearance after it was canceled by the MSHSL.

It was the first undefeated season for Stillwater since finishing 21-0-3 on the way to a state championship in 1998. Stillwater closed out the season on an 11-game winning streak and was No. 1 in the final Class AA state rankings.

The Ponies outscored their opponents by a combined 54-5 this season, with Gritters and Johnson combining on 10 shutouts in goal.

Huber led the Ponies with 21 goals and also added nine assists while Steblay ranked among team leaders with nine goals and eight assists. Bartosh contributed one goal and totaled a team-high 10 assists.

In addition to several other awards and honors this season, Huber has been named to the United Soccer Coaches Association All-Central Region Team, which makes her a candidate for All-American recognition when that voting is announced in mid-December.

Huber and Bonilla, who ranked second for the Ponies with 12 goals to go along with four assists, were each named to the Minnesota State High School Soccer Coaches Association All-State First Team.

Huber was also named to the Star Tribune All-Metro First Team and was one of five finalists for the Class AA Minnesota Ms. Soccer Award which was won by Centennial’s Khyah Harper.

The Coaches Award was presented to senior Nathalie Loehr, who finished with six goals this season.

Fredkove, Hadley Johnson and Bonilla were also named captains for the 2021 team.