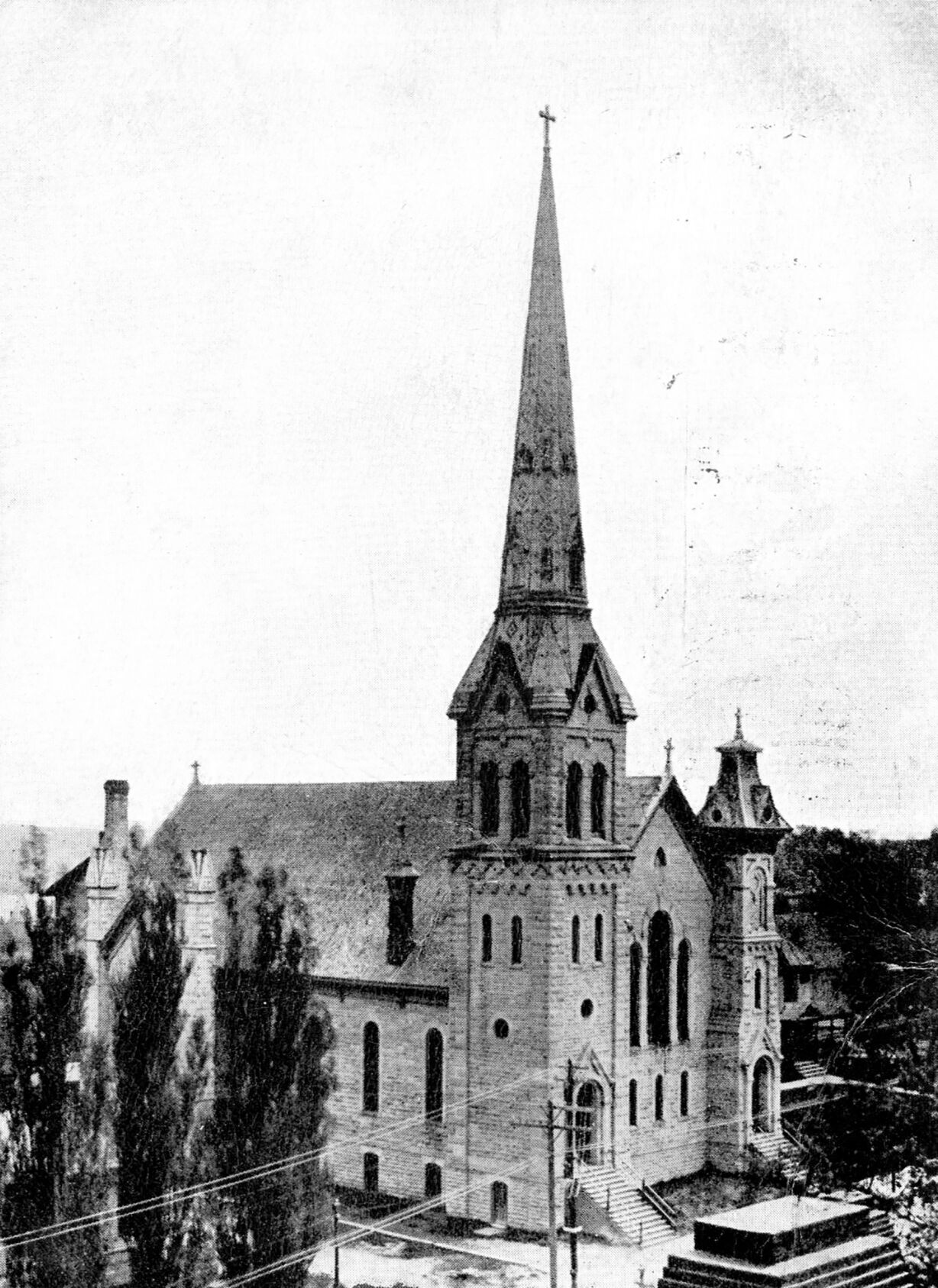 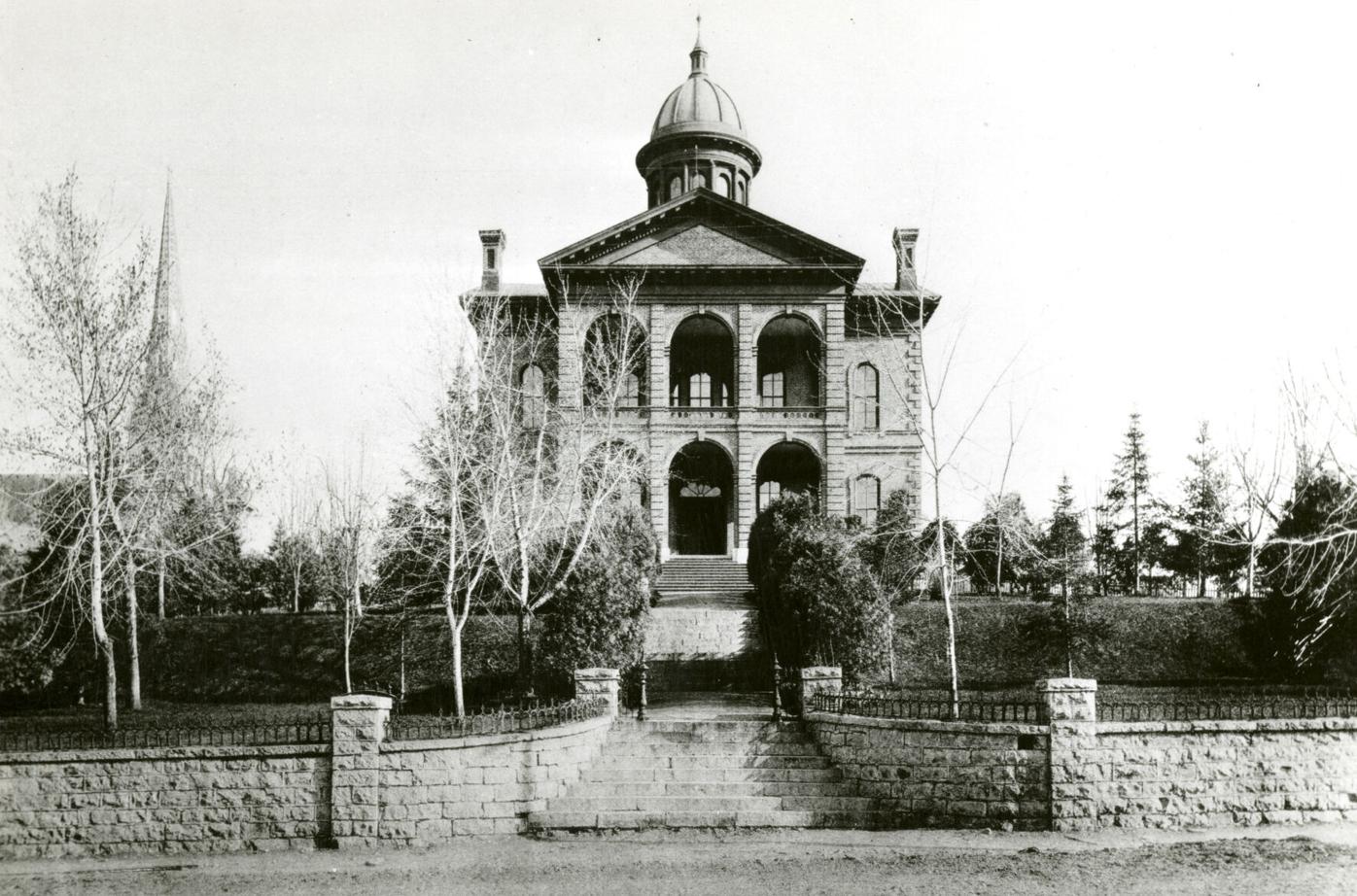 The Washington County Courthouse circa 1885. 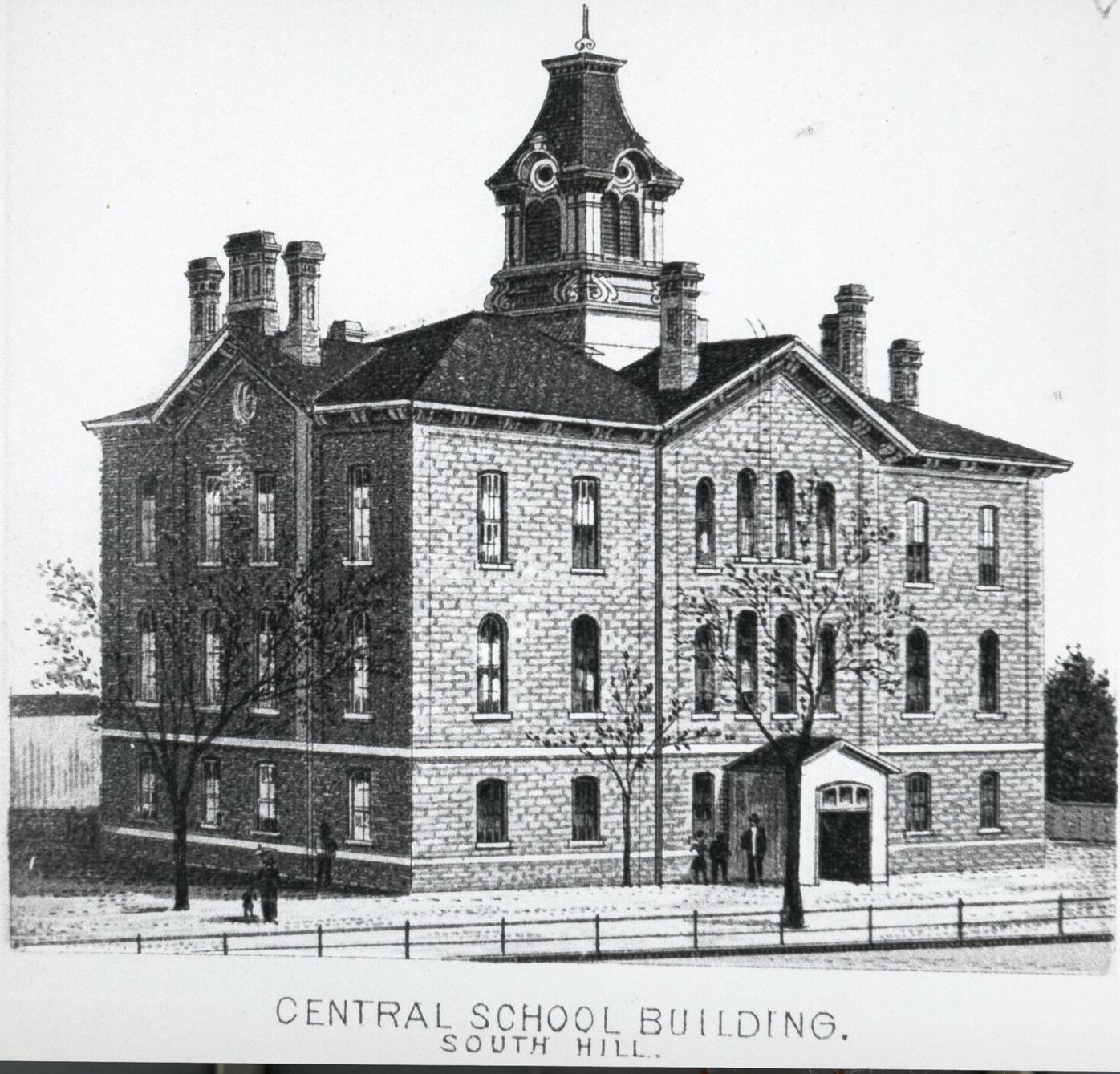 The Washington County Courthouse circa 1885.

It is good to remember that we living here today are standing on the shoulders of those who came before us. What is the St. Croix Valley was just a river valley to the Native Americans that passed through this area prior to the 1830s. An occasional fur trader or trapper came through and when they stopped, they heard the stories and legends of the Native Americans.

In the book: “History of Washington County and the St. Croix Valley” published in 1881, the legend of “Zion’s Hill” was told. Zion’s Hill is now the site of the historic Washington County Courthouse and where the Stillwater High School once stood and St. Michael’s Church.

According to the book, an old Indian trader named Thomas Connor who was the only licensed trader above the falls of the St. Croix River on the Minnesota side. Connor wrote a manuscript of the legends he heard from the Native Americans and has the story of a celebrated Chief, whose name was not given, met his fate on Zion’s Hill.

At one time, the two great tribes of the area, the Dakota and Ojibwa, were consistently at war. Many were killed.

“So dreadful was the slaughter that the chiefs of the two great tribes became alarmed for their future,” the story goes.

Both sides had become weary of war and wanted it to end. It was decided that to end the war that the two chiefs would meet in hand to hand battle using only knives and tomahawks.

The site of the ultimate battle was placed on Zion’s Hill, in what is now Stillwater. After an hour or more, the two combatants started to weaken, blows from the knives and the tomahawks had taken their toll.

Men from each Tribe stood by and watched, and at one point, an all-out fight was about to take place, but they were restrained and the only fighters remained the two chiefs.

Although “so weak from wounds and loss of blood that they reeled and staggered like drunken men,” the story continued, “they again rallied and in a final clinch staggered, fell, and lay where they dropped, each unable to do the other further harm.”

Which one would live longer and determine the fate of the battle.

Each of the chief’s men grabbed their chief and headed out. The Dakota chief was carried to Sunfish Lake, now known as Lily Lake, where he died the following day and was buried on the shores of the lake.

The Ojibwa chief was taken a short distance from the battle area. Before he died, he called his men around him to tell them of the future that he saw saying:

“This is a beautiful spot where I die. The white man is coming and will soon be here; then you must all go away. He will build buildings; one to settle his quarrels in, and not fight like the Indians, another will he build, where the children will learn to be good and not fight as I have done today. The Great Spirit will build another for the white man, and he will call it His tepee.”

The Ojibwa Chief died and was taken to what became known as “Battle Hollow” in the northern part of what is now Stillwater to be buried. Thus, by living a bit longer, the Dakota Chief had won the battle of the Chief’s on Zion’s Hill.

The prophecy of the Ojibwa Chief did come true. In 1869, the Central School was constructed on Zion’s Hill, then the Washington County Courthouse opened in 1870, and St. Michael’s Church was constructed in 1875.