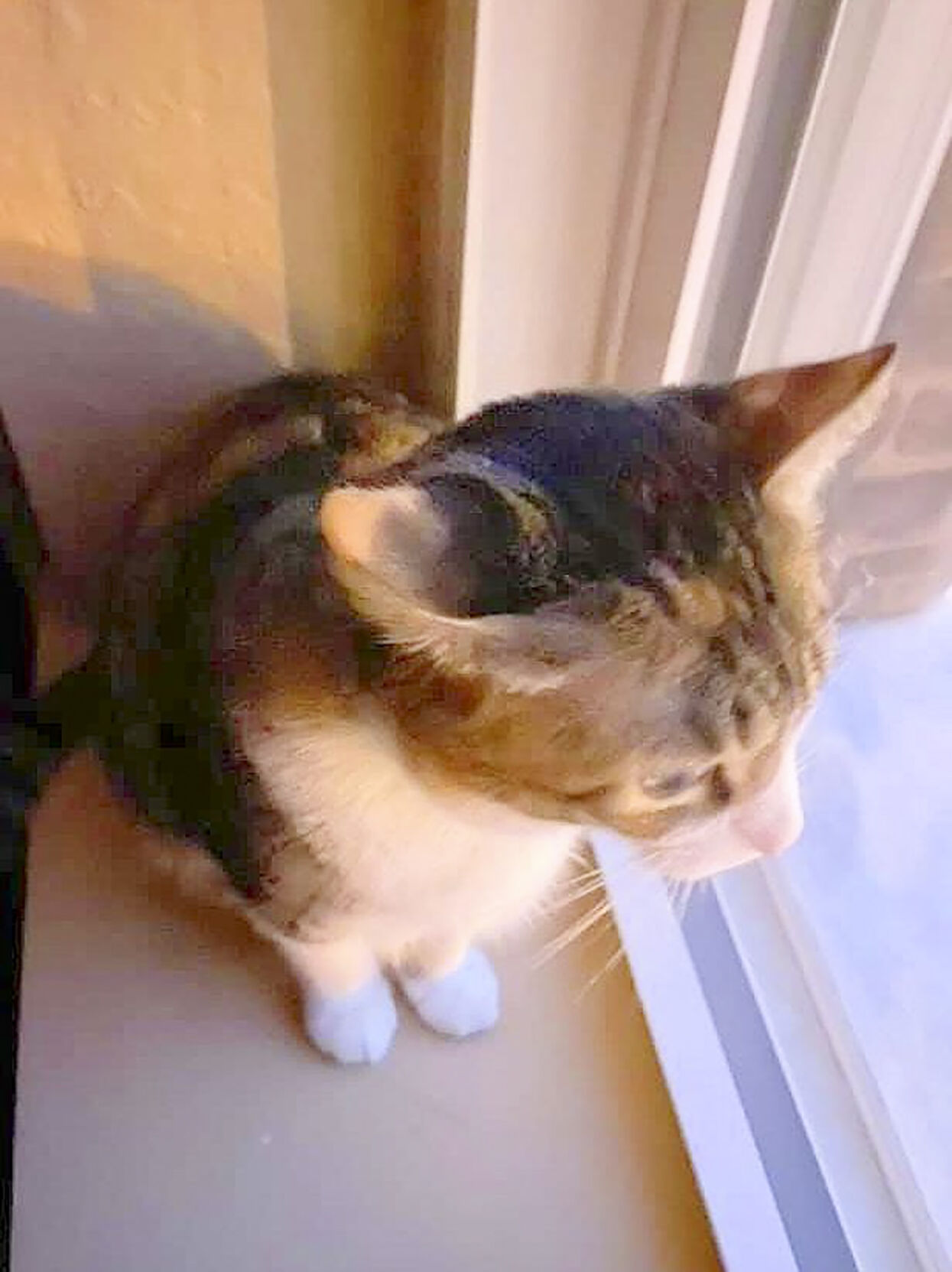 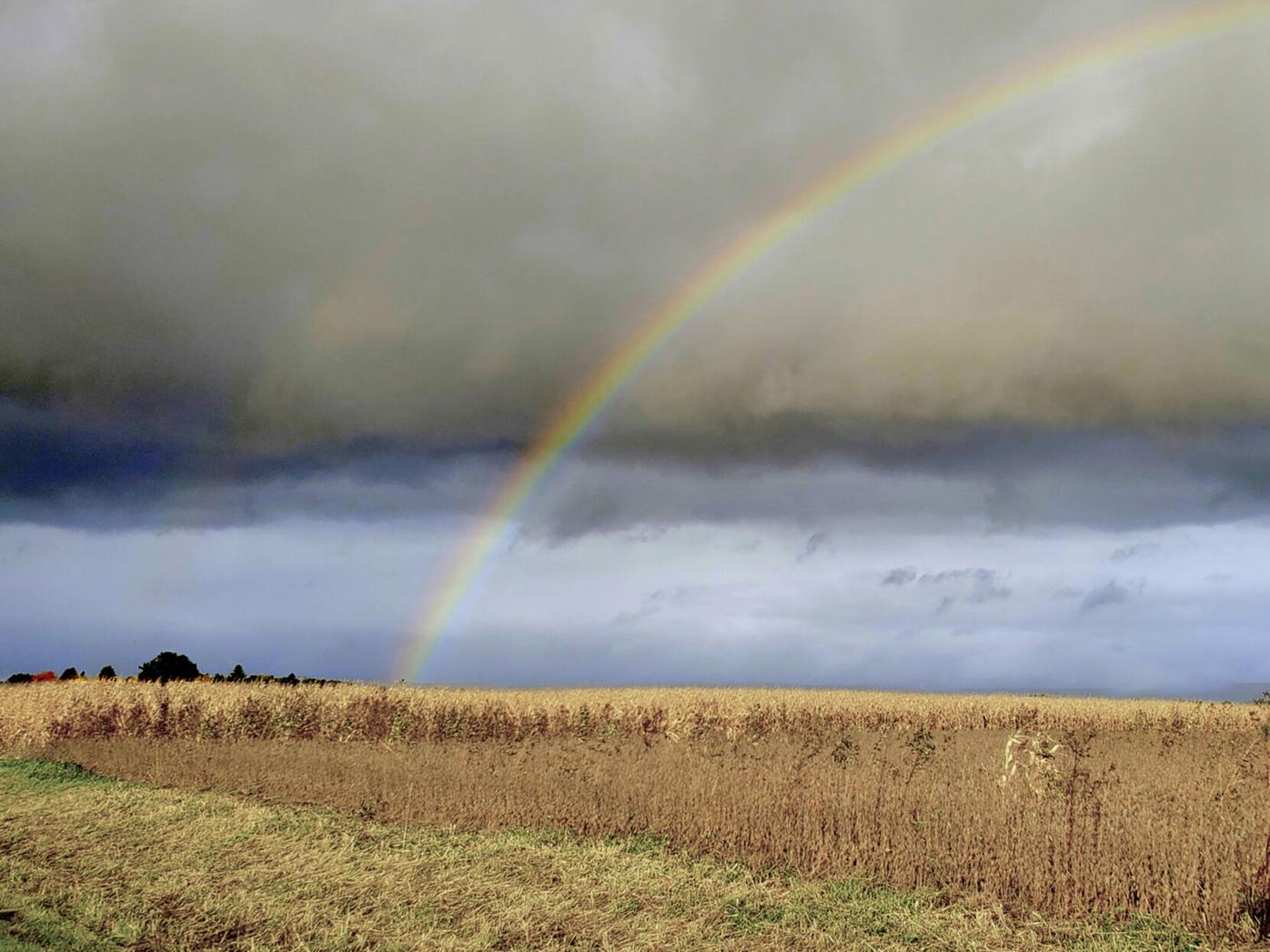 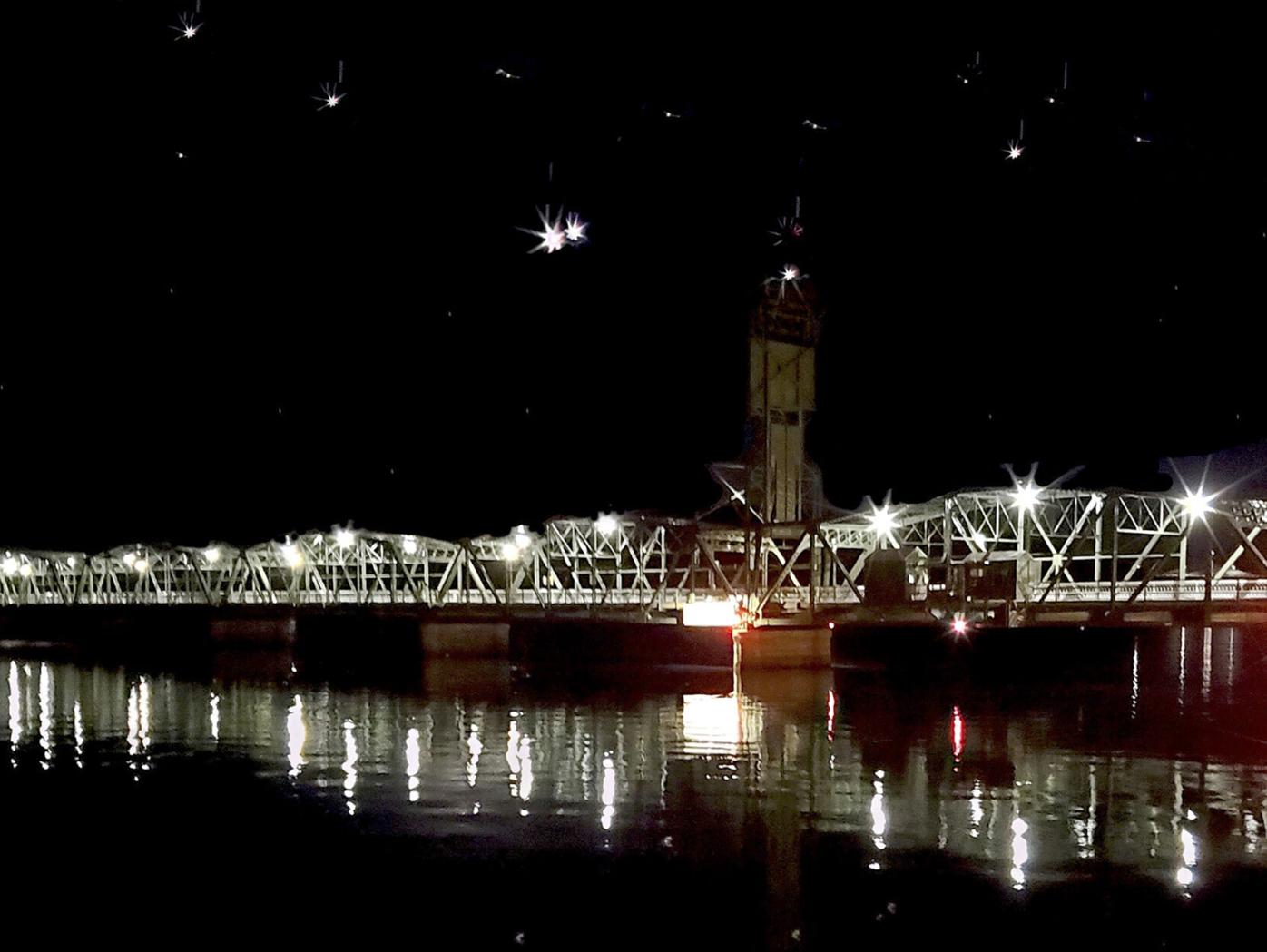 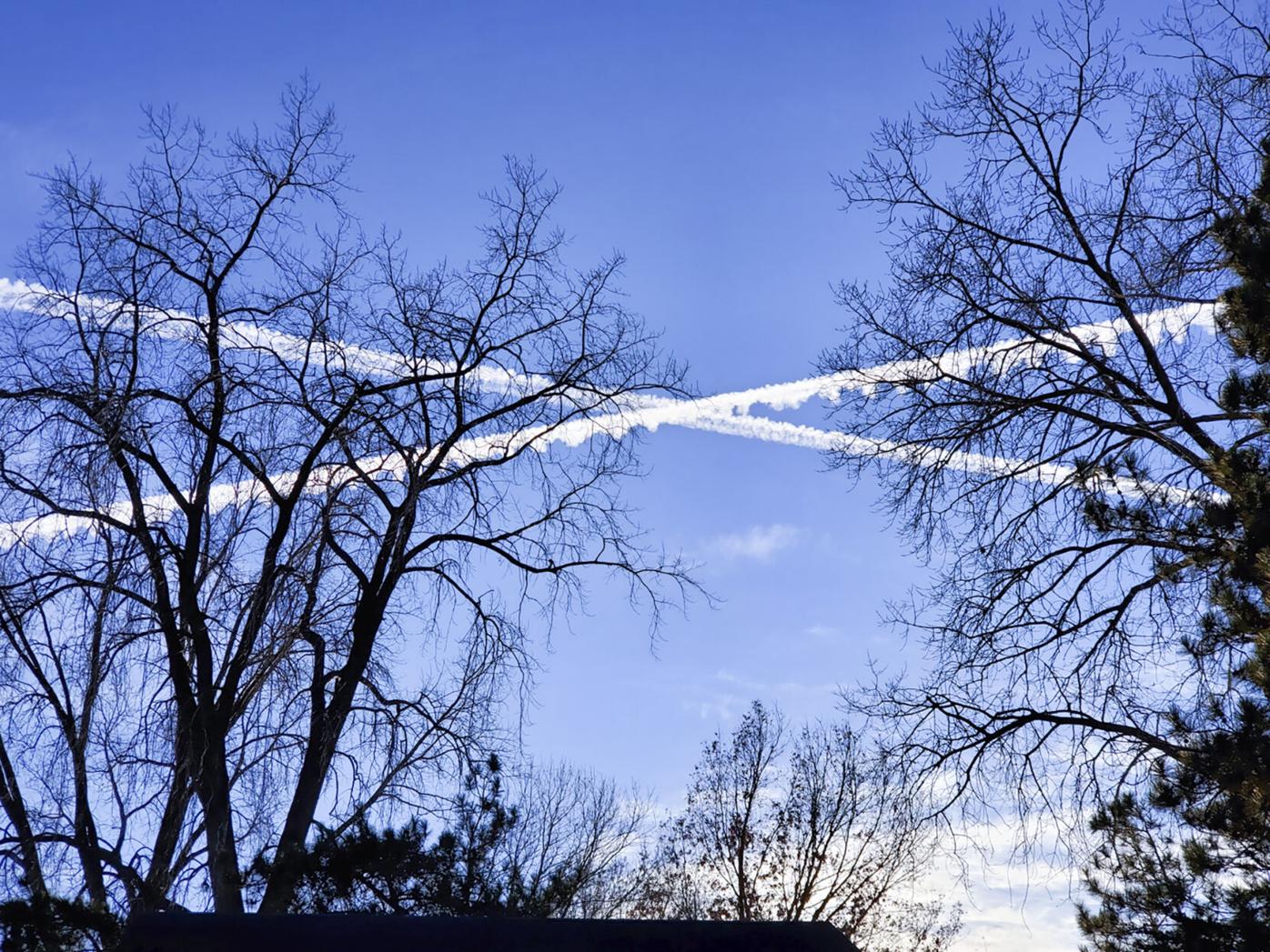 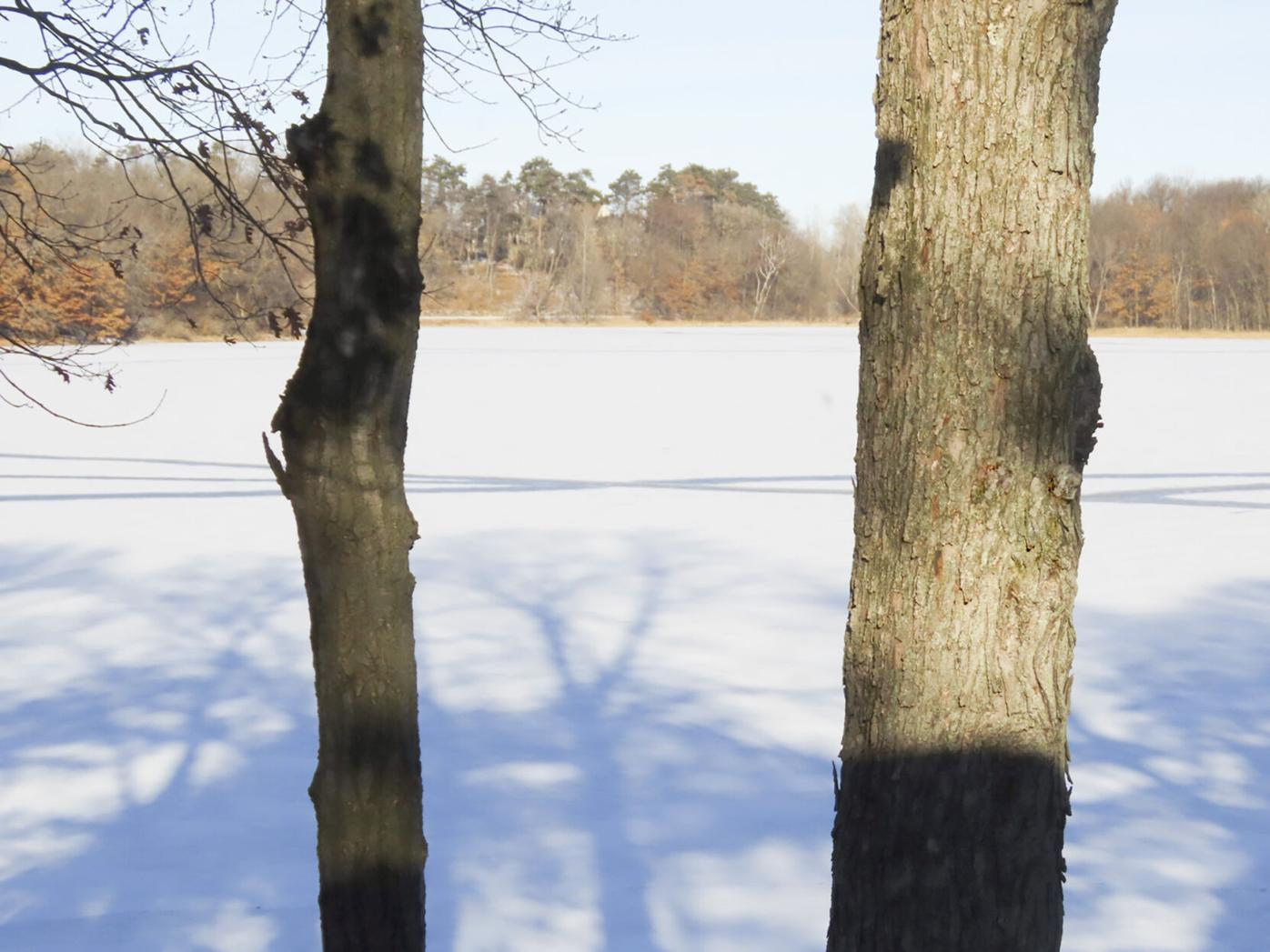 It is the time of the year that most of us are looking for promises. A couple of weeks ago, I spotted an “X” in the sky. Was it marking the spot? Perhaps it was an omen – like that of a rainbow. A rainbow is reported to mark the location of a pot of gold. After 2020, I’m not sure who would argue against it.

Then, after we received a dusting of snow, there it was…another “X.”

It was a large “X” that stretched from a shore of Long Lake to the other shore. Perhaps it did mark a pot of gold, or was it a lucky spot for fishermen to try their luck? I asked the experts, but no one gave me an answer.

Now, this week we have had the unusual event of two planets lining up in the sky. (I had to turn in this article before I could get the photo, so I Photoshopped an enhanced image of the bridge.) Just over 2000 years ago, people followed the conjunction of Saturn and Jupiter. One more planet, Mars, added to the event back then.

The bright combined star brought a promise for those that were watching for such an event.

As Eric Lindell’s cat sits solemnly at the window, patiently watching for a visitor, I’d like to make a suggestion. Since we are separated by COVID-19, use the holidays to make contact with someone you have not seen or talked to in a while.

You can be that pot of gold, or that bright star in their day that brings with your voice, a smile to their face.

David Fabio is a local author and nature photographer. His books can be viewed at www.davidfabio.com