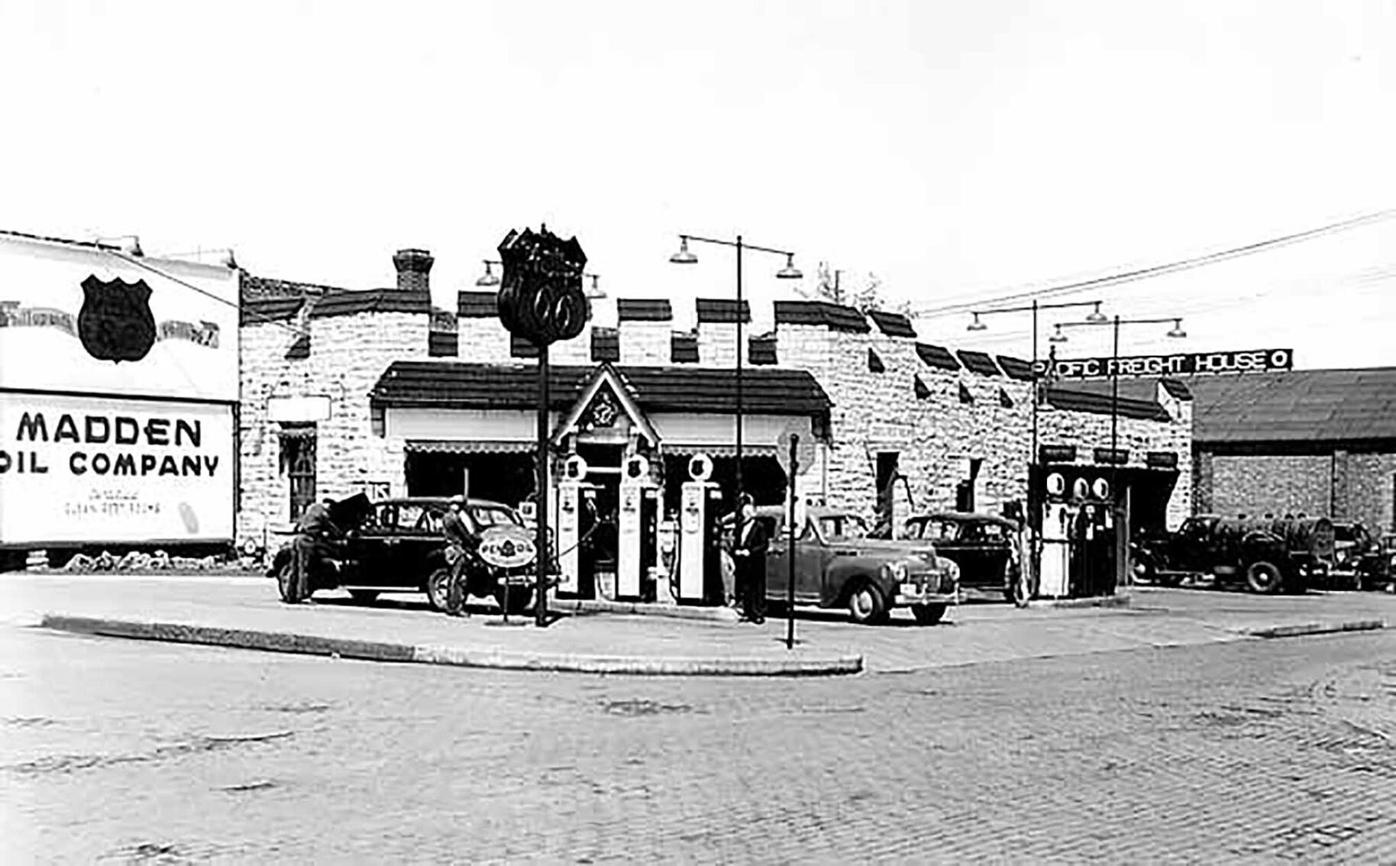 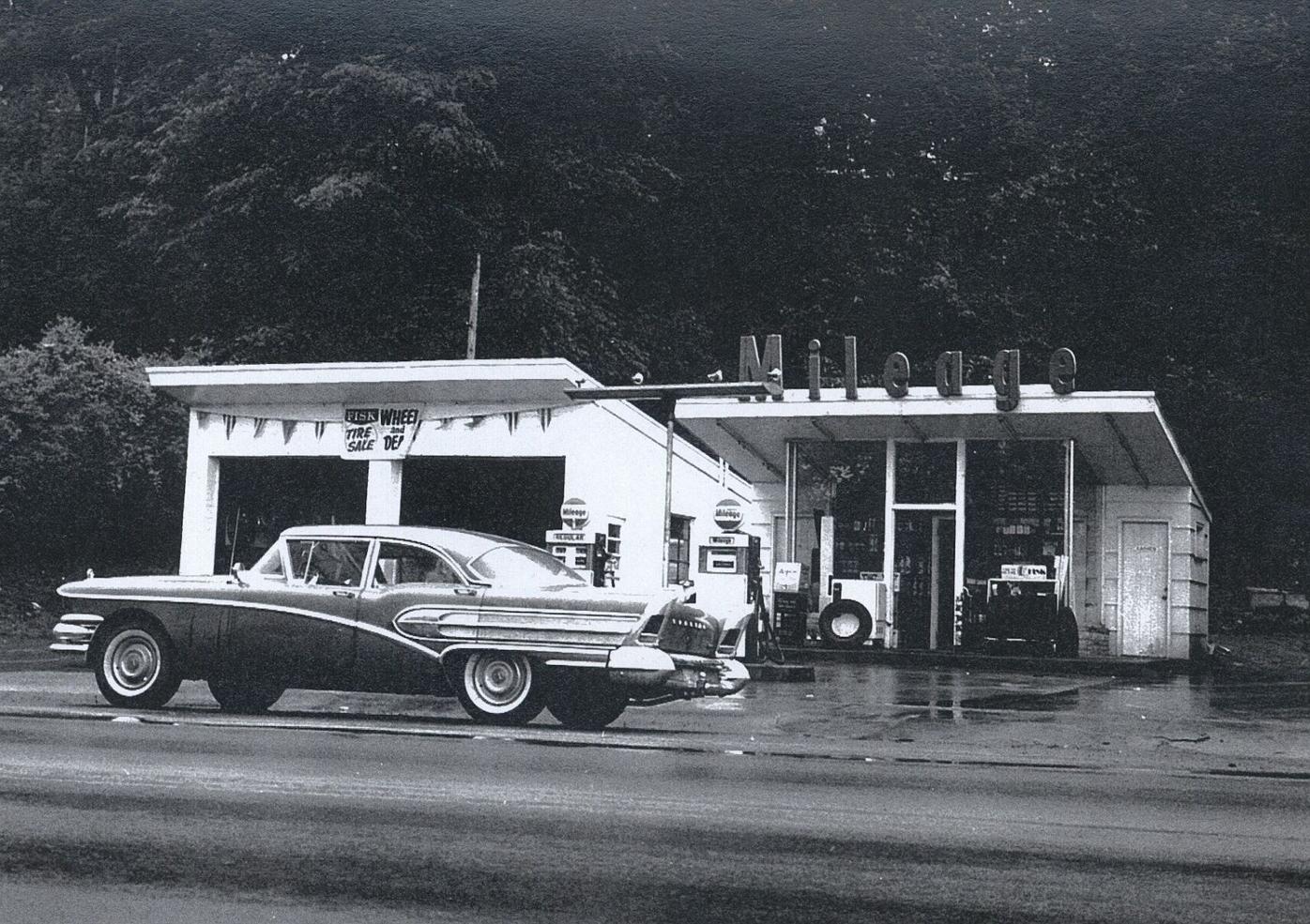 The Mileage Station on South Third Street circa 1960 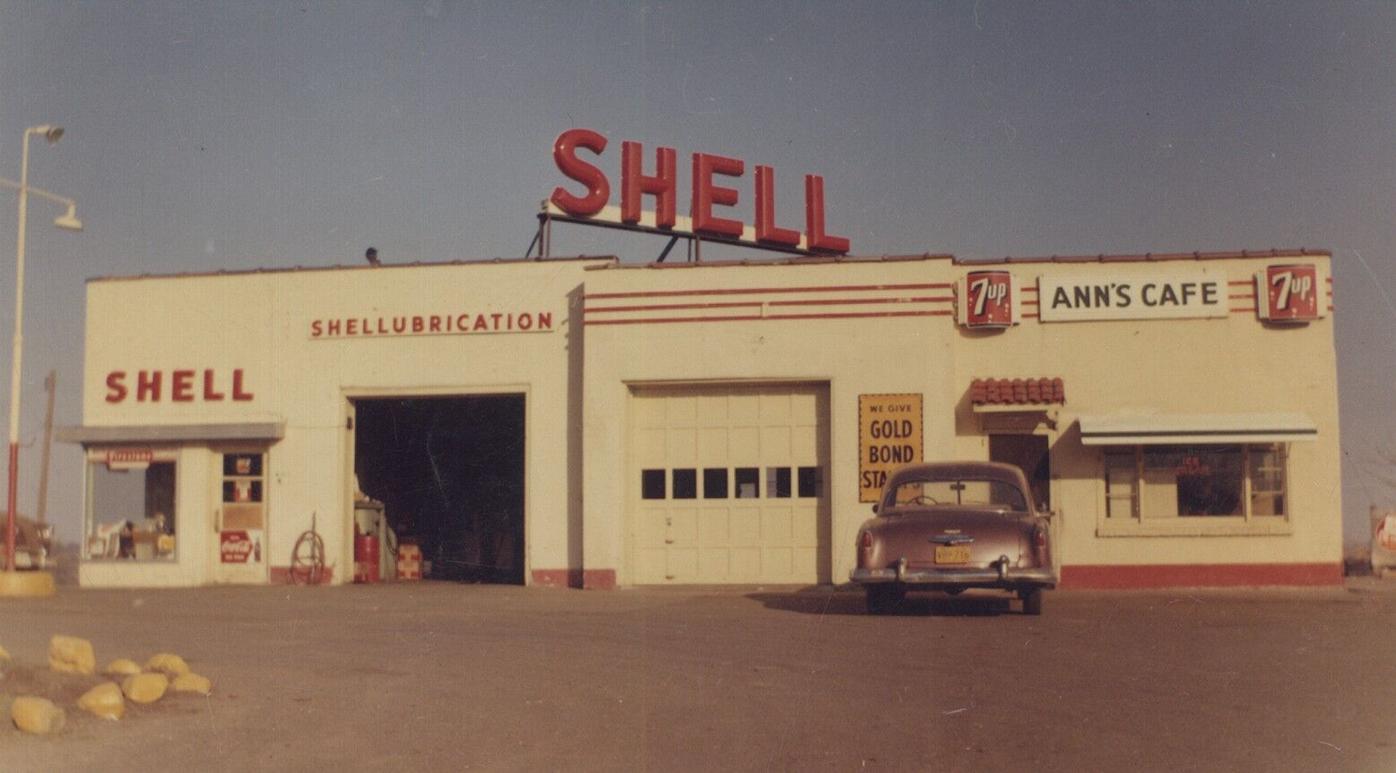 The Shell Gas Station in Oak Park Heights in 1959.

Stillwater Motors as pictured in 1925. 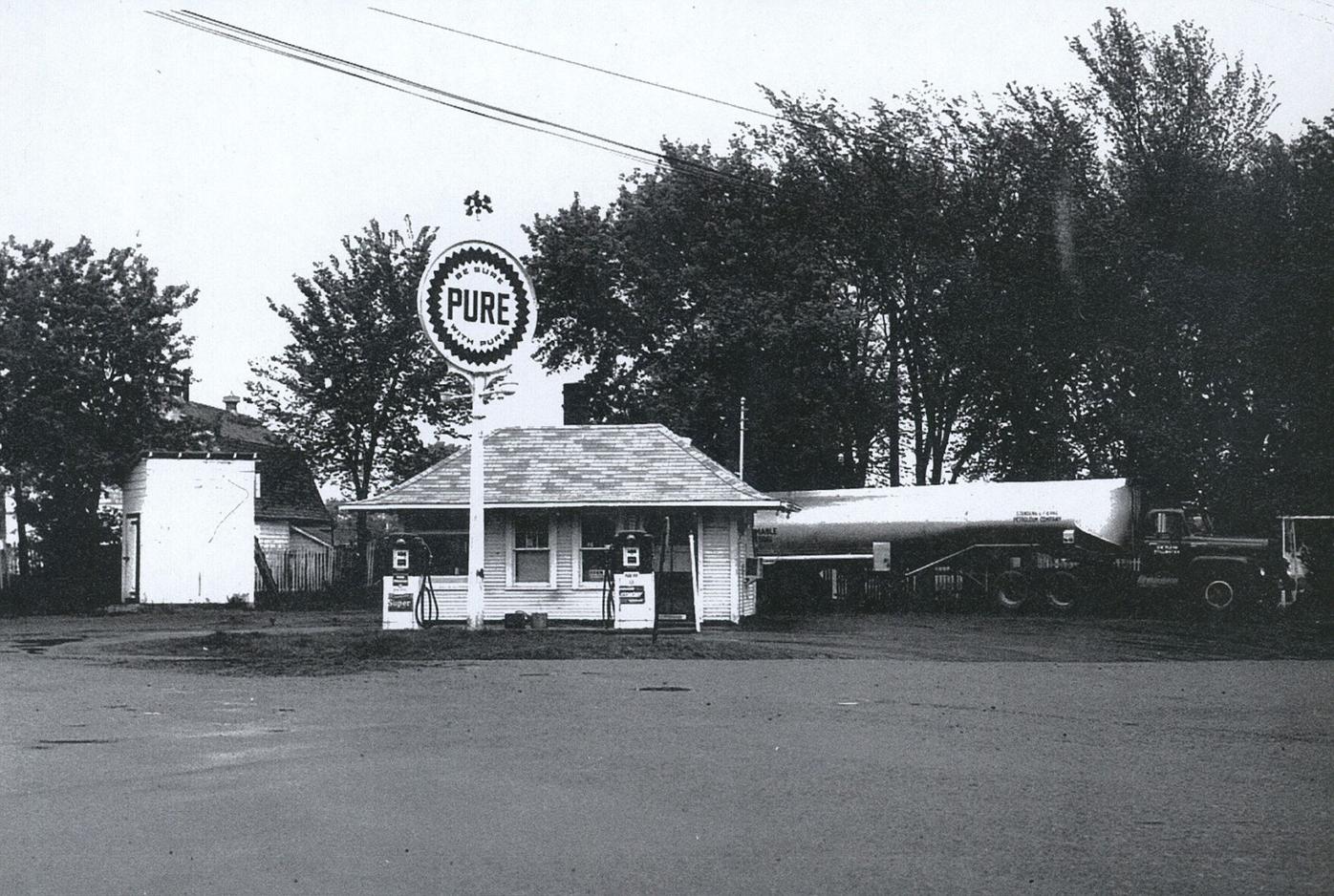 The Mileage Station on South Third Street circa 1960

The Shell Gas Station in Oak Park Heights in 1959.

Stillwater Motors as pictured in 1925.

Stillwater has always been a destination for people. The community being the county seat since the 1840s, people would have to come here to pay taxes and other governmental business.

It also became a place to come and enjoy a show, purchase items and meet with friends. That would mean there were many horses tied up on Main Street or housed at one of the many livery stables in town. When horses were being replaced with the automobile, there needed to be other types of businesses to cater to cars. One of the first people to recognize that the automobile was here to stay was Henry R. Farmer who ran one of the finest livery stables in town.

In the 1908 Stillwater City Directory, Farmer is listed as the proprietor of an “Automobile Livery” at 114-116 S. Second St. Soon these would later be listed as Automobile garages and some later became service stations.

William Kaiser started the St. Croix Auto Company at 216 S. Second St. with Boyd Dodrige as manager. Kaiser was the distributor for “Paterson, Stevens-Duryea, and The Henry 35” in 1910 and his livery offered, “Autos rented repaired and stored.”

By 1912, Walter Macey had an auto garage on South Main Street and Farmer’s livery had become the Stillwater Automobile Garage.

Alfred Olstad bought out Kaiser in 1914 and the business was renamed “The Olstad Garage” on South Second Street.

Soon there were even more automobile garages to sell and fix cars. One of the other businesses that sprung from the fixation of the automobile was the service station.

These are the places that would sell gasoline, check the oil, wash the windshield and get the customer on his way. They were not only located in downtown Stillwater, but dotted neighborhoods as well.

After World War I, service stations began popping up all over Stillwater. A note in the “Stillwater Messenger” of April 12, 1919, mentions the work on a new “filling station” on the Jassoy lot on Main and Commercial streets operated by the Standard Company and that O.H. Olsen was awarded the contract to build the station for $7,000.

“A filling station here will attract much trade by the fact that the price of gasoline is lower than at the garages.” In a later article the “Messenger” says of the station “when completed will add greatly to the beauty of that section of the city.”

By 1930, there were about ten gasoline stations throughout Stillwater and Bayport. Fred Pino had a service station at 1101 N. Owens St., Gerald Runk operated a station at 620 S. Main St. and Willis B. Hart was a block south at 740 S. Main St. During World War II there were more than a dozen and a half stations with Ray Thompson operating a station at 1008 N. Fourth St., Garey Brothers at 800 W. Laurel St., Madden Oil Company at 103 N. Main St., Stillwater Motors had gas pumps on the south end of Main Street and Jesse Moore and Jerry Havens operating stations in Oak Park.

The number of stations started to decrease in the late 1940s but there were still more than a dozen in the area.

Even in downtown Stillwater, the stations started to disappear. The Farmer Automobile Livery, which was purchased by Texaco in 1929 for $10,000 and later became Carlson Bros. Texaco and was then sold to Happy Thomsen and operated as “Hap’s Sinclair,” until around 1980. The station was eventually torn down by Washington Federal Bank and the land used as a drive through for the bank.