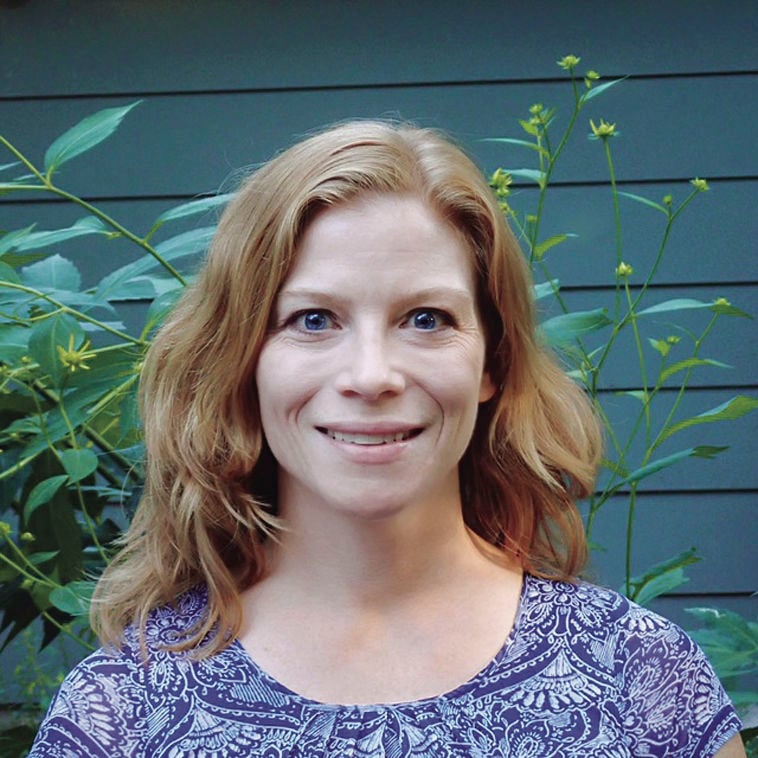 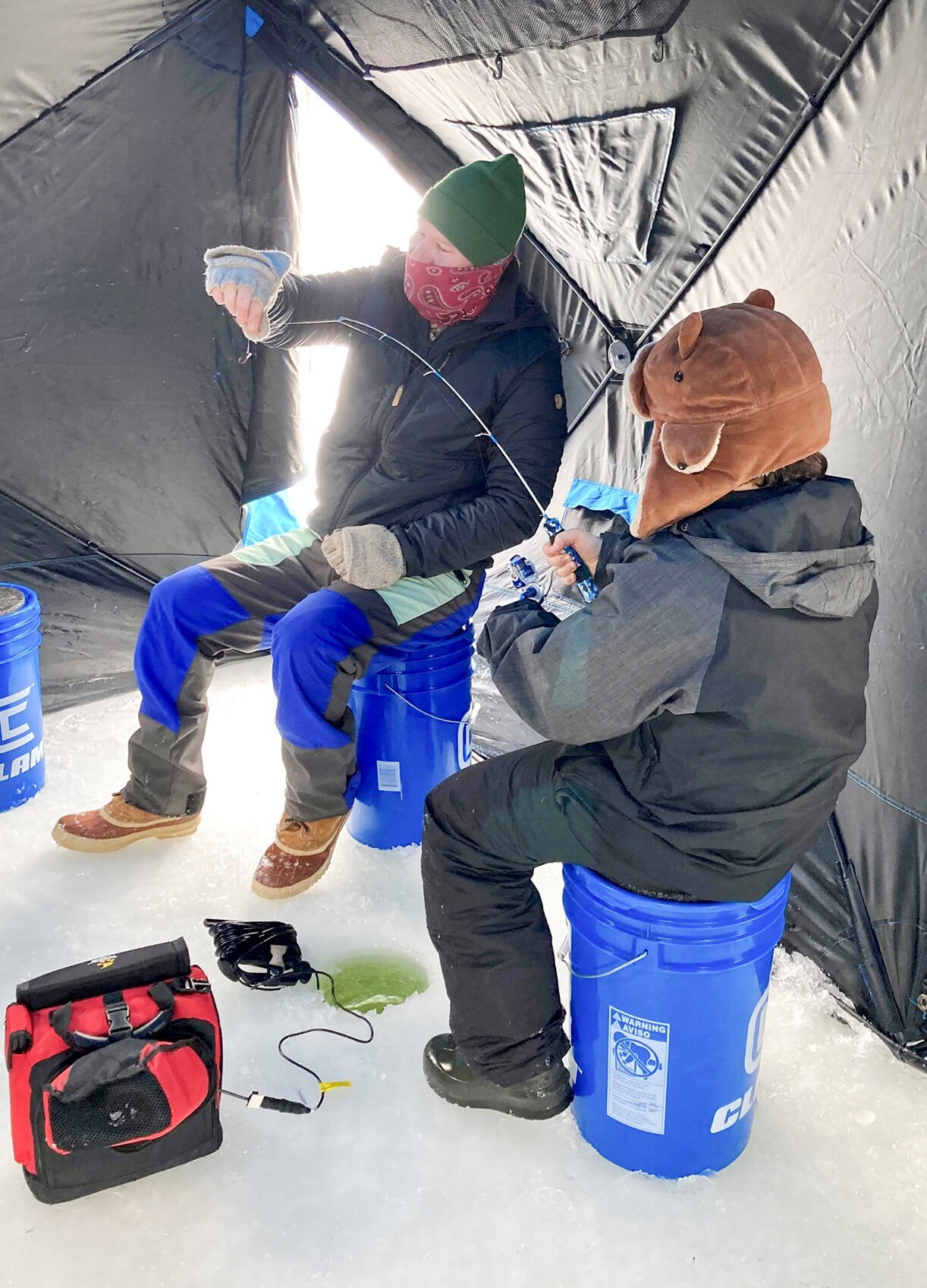 When you live in Minnesota and have a job teaching people how to keep water clean, folks often assume you know how to fish. After all, fishing supports 35,000 jobs in Minnesota, contributes an estimated $2.4 billion to the state economy every year, and is an undeniable part of our cultural heritage. How could anyone not love fishing when they reside in the Land of 10,000 Lakes?

In fact, I love the idea of fishing; I’ve just never mastered the actual practice, so I rarely catch anything unless I’m with friends that know what they’re doing. One of my all-time favorite fishing stories happened during a winter camping trip in the Boundary Waters ten years ago.

We skied and snowshoed five miles in to our camp site and then hiked even further the next day to fish for brook trout at a smaller lake. The guys in our group were so intent on catching fish that they hauled fish-finders and other heavy equipment for miles just to make sure they’d be successful. In the end, the only person to catch a fish that day was my friend Amber, who caught a 24-inch brook trout while she and I laughed, drank hot cocoa, and mostly ignored our lines.

This winter, Minnesota Trout Unlimited is holding several free ice fishing events at metro area parks to give children and adults the opportunity to try ice fishing without buying equipment or trekking seven miles into a wilderness area. Two of these events will be held at Cottage Grove Ravine Regional Park from 1 to 4 p.m. Jan. 15 and from 1 to 3 p.m. Feb. 6. The Jan 15 program will also include an opportunity to try snowshoeing with St. Croix River Association. To sign-up, email tic@mntu.org.

Trout Unlimited is a nonprofit organization with a mission of to conserve, protect, restore, and sustain Minnesota’s cold water fisheries and their watersheds. The organization fundraises to support habitat improvement projects and conducts environmental education, such as the upcoming fishing events, through its Trout in the Classroom program.

When salt levels rise in freshwater lakes and streams, it affects phytoplankton, zooplankton, macroinvertebrates and fish. Salt levels are rarely high enough to outright kill fish, but instead create a domino-effect of changes within aquatic ecosystems that cause fish populations to decline over time.

In extreme cases, salinization can even prevent the water from mixing vertically (deep water mixing with surface water), which results in anoxic conditions. Currently, chloride toxicity is a problem for several trout streams in Minnesota, including streams in the Vermillion and Cannon River watersheds and near Duluth.

Good luck in all of your ice fishing adventures this winter and if you catch a fish, send me a photo to share your story.

Angie Hong is an educator for East Metro Water - www.mnwcd.org/emwrep - which has 25 local government partners. Contact her at 651-330-8220 extension 35 or angie.hong@mnwcd.org.