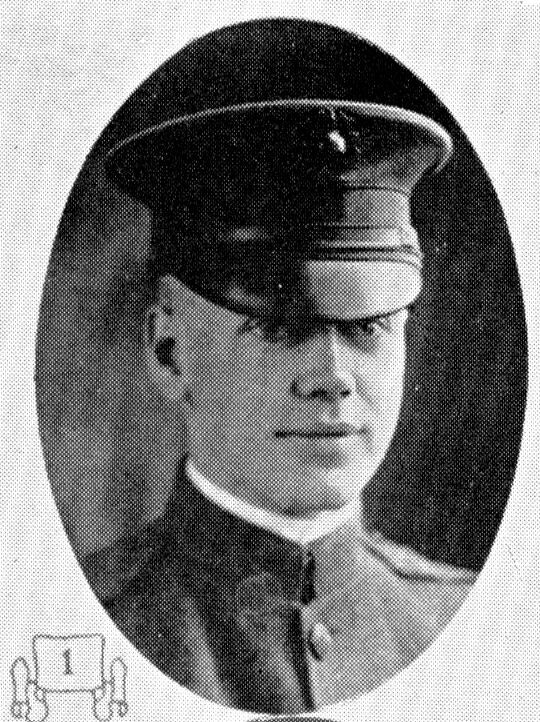 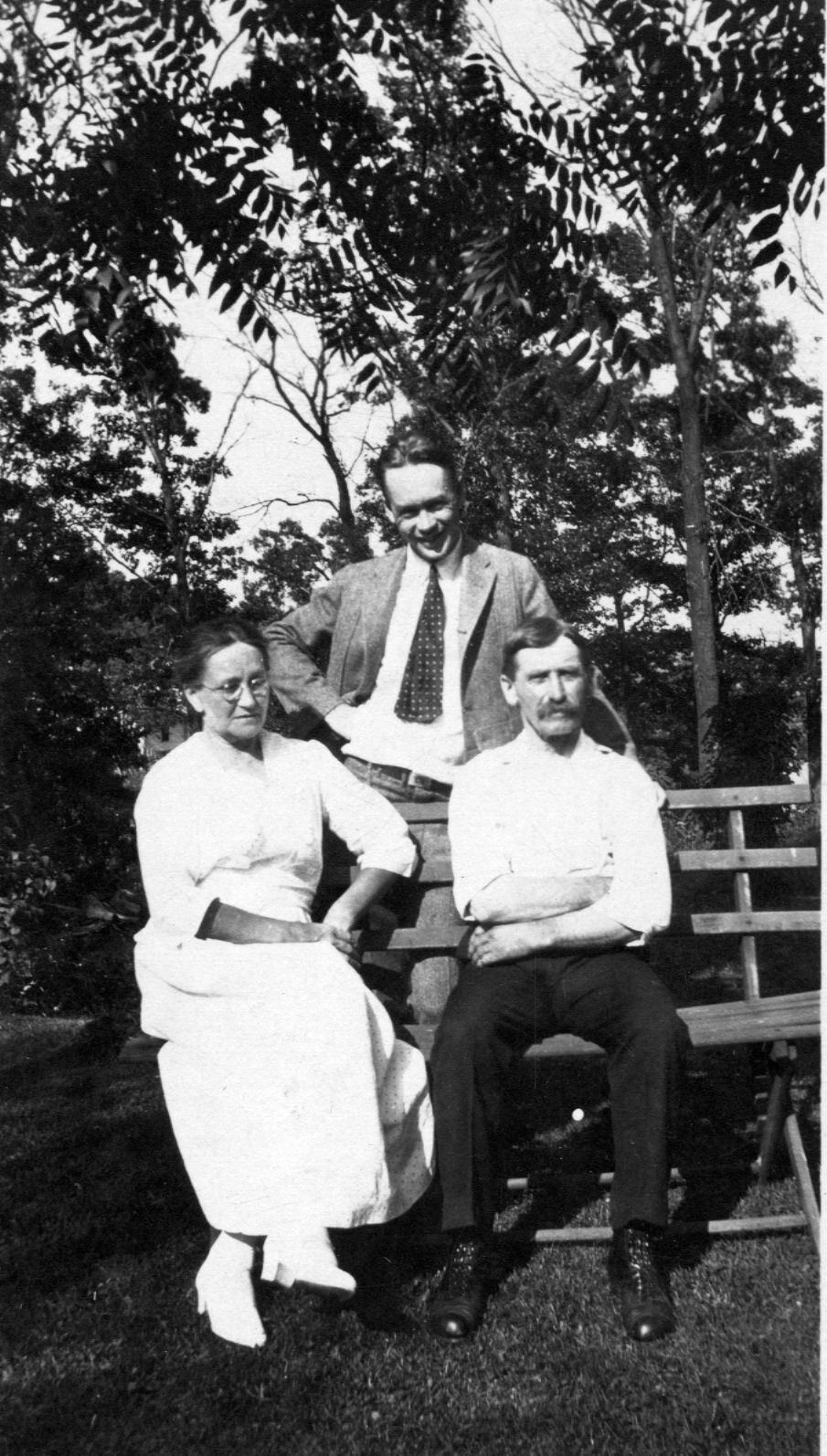 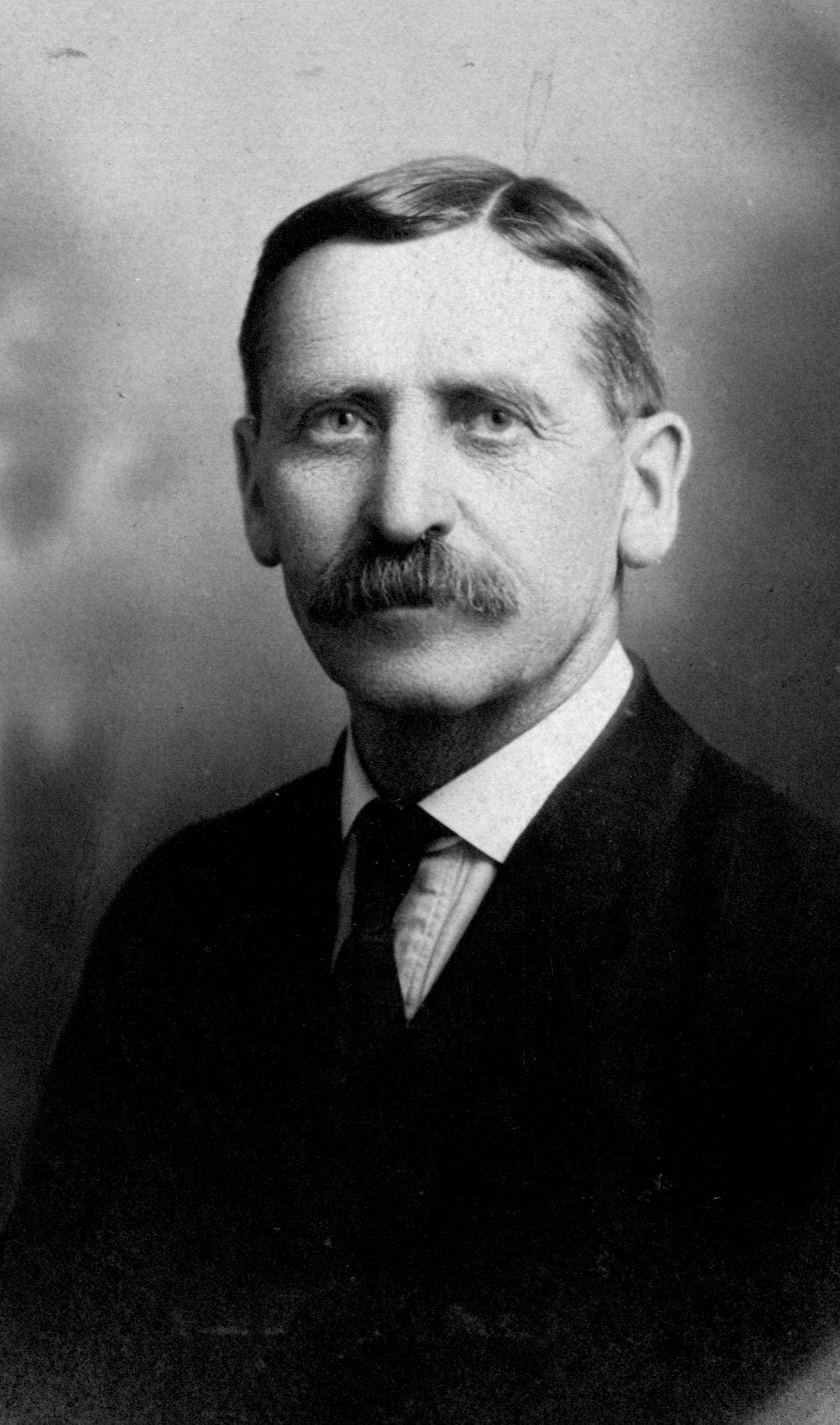 As a person’s early education years go by there are many influences on them. There are the teachers, parents and administrators as well as your peer group that hopefully helps guide you along the path to graduation.

But there are others that are more subtle that sometimes, only in reflection, do you realize how much that person meant to you while going to school. One such person spent five quiet decades at the Stillwater High School, and his dedication to his job and students was truly appreciated by all.

Peter Ryhn was born in Espidalen, Norway on March 20, 1863. He arrived in the United States the day President James Garfield was assassinated in 1881. After six years spent in Willmar, Minnesota he came to Stillwater in 1887. On Dec. 1, 1888, he was employed as a janitor, when Frank T. Wiilson was superintendent of schools and when the old senior high school building was just completed at the corner of Third and Pine streets. Later the need of a manual training department became apparent, and Ryhn was hired to teach the woodworking and shop classes for 15 years, including at one time, a class of girls learning woodworking.

On July 19, 1890, Peter Ryhn married Mary Hanson of Stillwater. They moved into their home at 804 W. Olive St. and there the couple would live for the next 50 years.

The landscape of Olive Street was rough at that time. It was Mary who took it upon herself to do some landscaping. Using rocks and native plants, she created a beautiful yard out of a former cow pasture.

“As time went on,” Mrs. Ryhn was quoted as saying later in life, “many friends, and sometimes even strangers, would bring me unusual rocks. In the garden now are rocks from just about every state in the Union and several Canadian provinces.”

Her favorite flowers were the Flanders poppies, which were brought to her from France by her son, Dr. Victor Ryhn, who was a pharmacist mate in the Navy, when he returned home after serving in World War I.

On Nov. 8, 1939, the citizens of Stillwater honored the veteran custodian with an appreciation program in the high school. Mr. and Mrs. Ryhn were the guests of honor during the special visitor’s night. He was described by faculty members as the “man who had a

finger on everything in the school; fixing a piece of scenery for a play, finding a screw for a machine, helping decorate for the parties, getting things lined up for picnics, out at the field making ready for a game; on the job day and night, always pleasant and helpful; easily one of the most popular people in the Stillwater school system.”

The 1939 high school senior class dedicated the yearbook, the Kabekonian, to him. The dedication was to “our diligent engineer and chief custodian, who, for these past years has taken the best care of our buildings in all phases, heating, air conditioning, and general repair. But it is not only for this unceasing service and tireless effort that the senior class wishes to dedicate this annual to him, but also for something more valuable, a friendly smile, a hearty handshake, and a helping hand to all.”

He was ill for sometime, and on the night of Sept. 30, 1940, Peter Ryhn died at his home on Olive Street. He was a long time member of Our Saviors Lutheran Church where his funeral took place. His honorary pallbearers were Peder Gaalaas, O.T. Bundlie, Guy D. Smith, H.C. Robertson, William J. Madden, William Buege, Ed Olsen and Oscar Olsen. The active pallbearers where William Olson, Christ Christiansen, Carl Carlson, Ole Skramstad, Peter Vordahl and Axel Lee. Peter’s wife Mary continued to live at their home on Olive Street, among the flowers from Flanders’s field and stones from across the country. She died in January 1954.

You never know who might influence you during your lifetime. It is fact that Peter Ryhn influenced many young people in Stillwater and helped to guide them through school and through life.