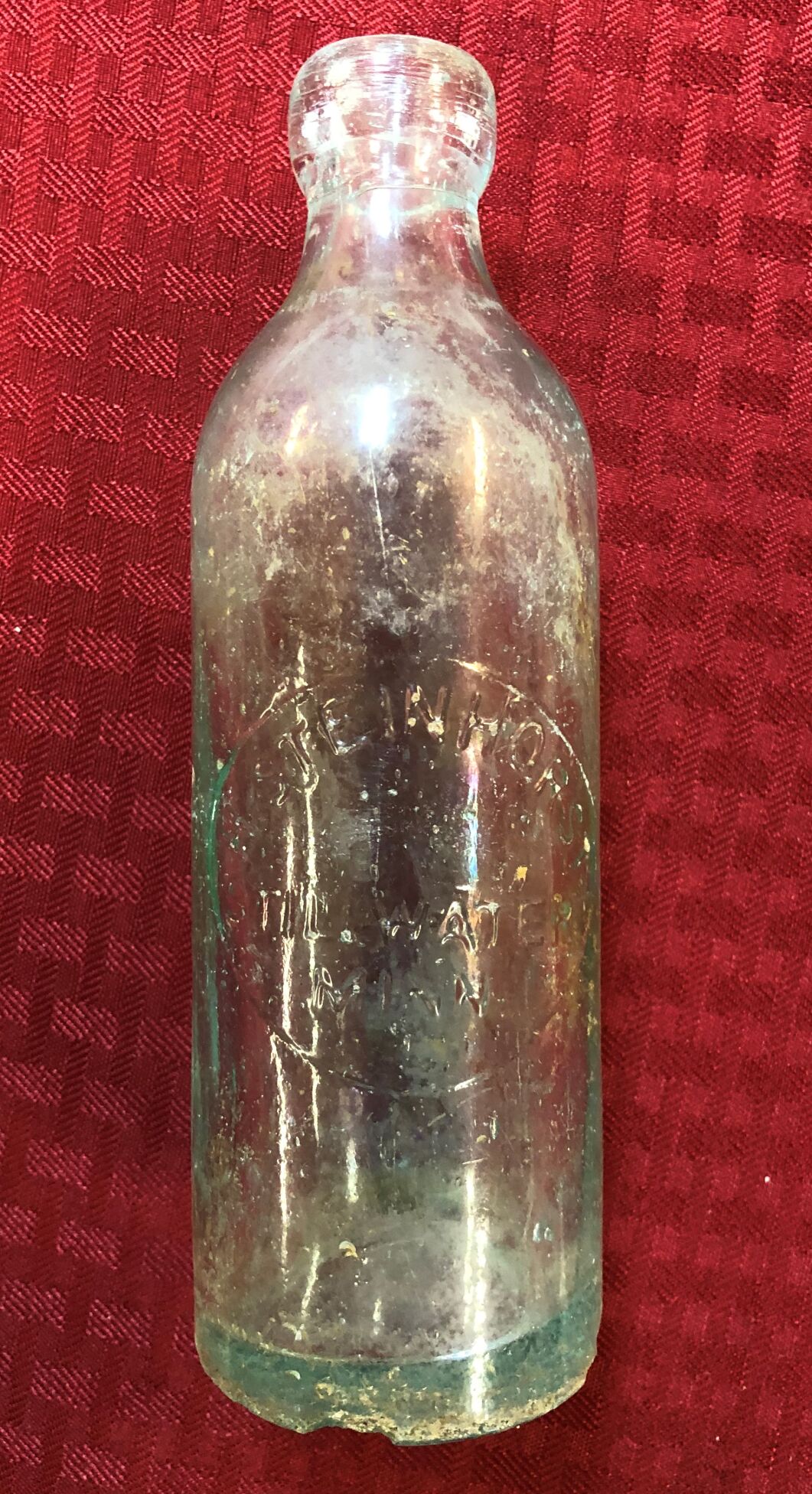 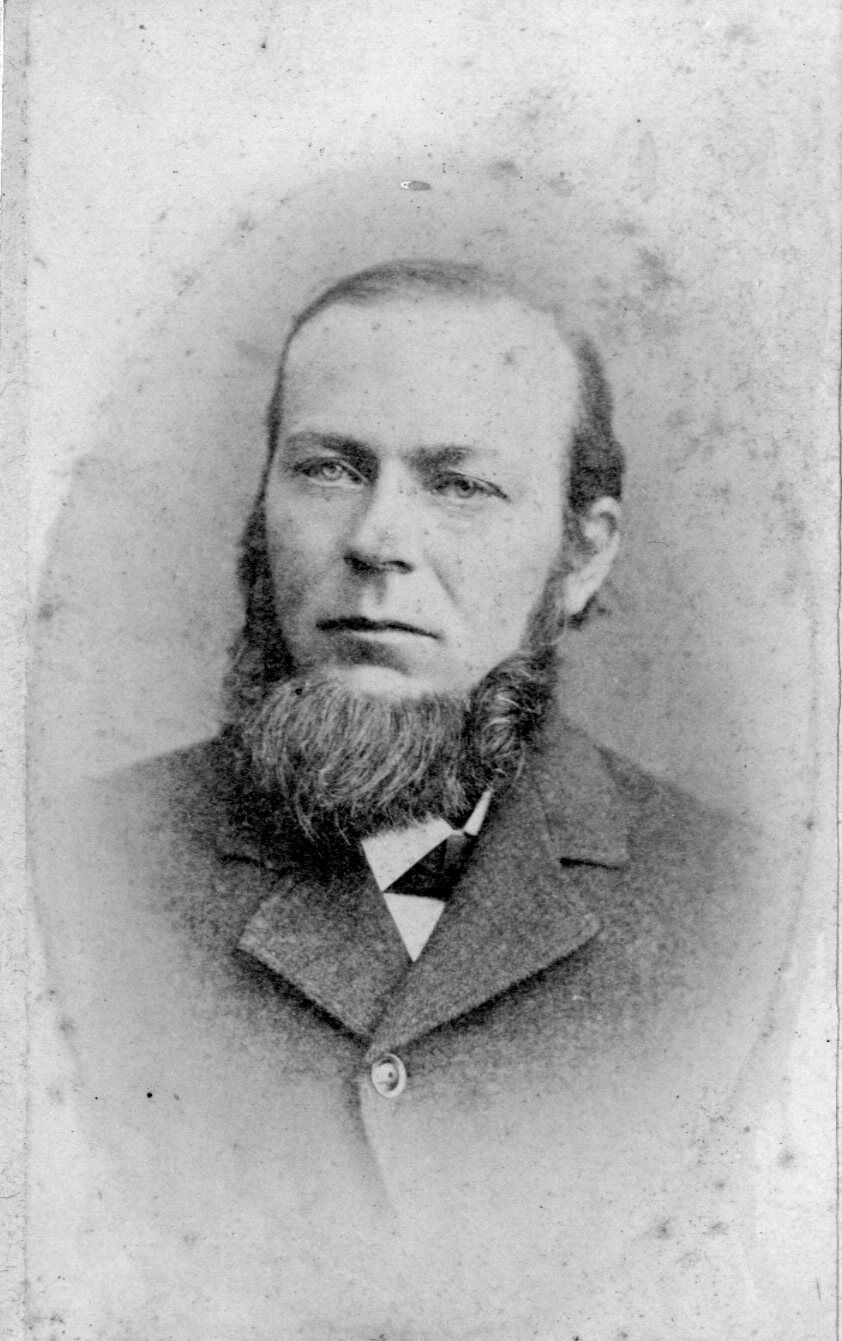 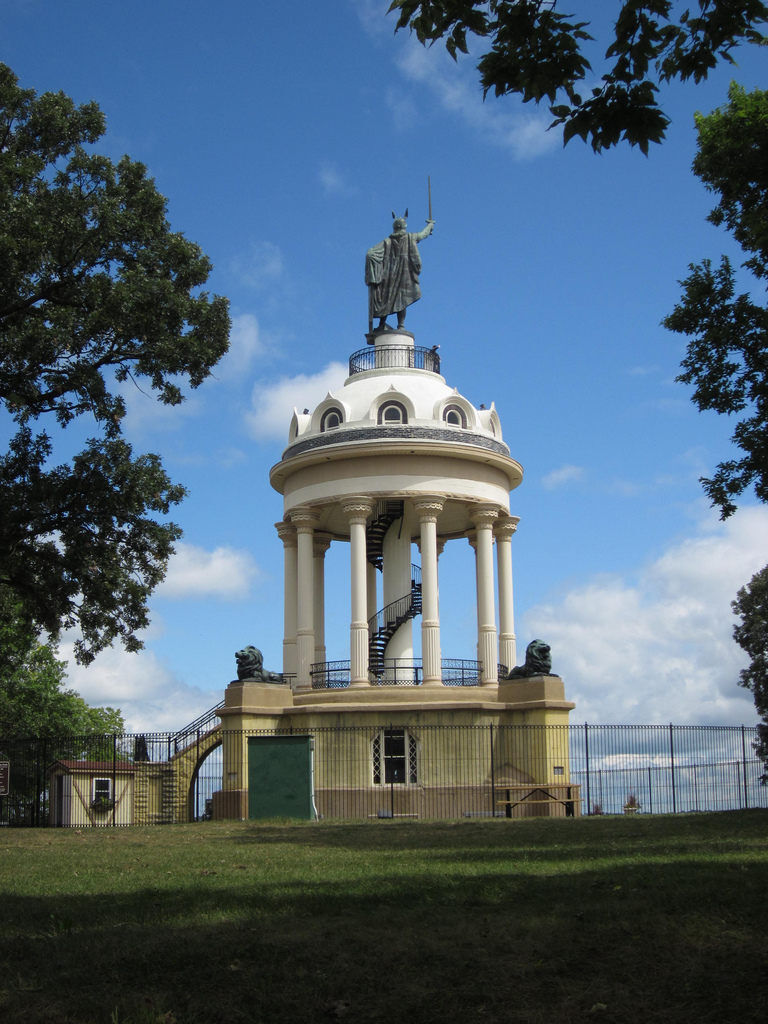 Beer, whisky and soda pop were manufactured in Stillwater during the 19th century. The breweries in Stillwater are well known, Wolf’s, Aiple and Knipps, but there were other beverages that were produced and consumed in the St. Croix Valley. Some include mineral water, soda and ginger ale. One of these producers, even though for only a short time, was Herman Steinhorst.

Steinhorst was born in Germany and came to the United States as a young man.

He was a carpenter by trade and was married to Catherine Zoller in the early 1860s. In July 1882, Steinhorst erected a one-story brick building in front of the Minnesota House at the corner of Main & Chestnut streets. Later he was in business with Otto Wolber until August 1883 when the firm discontinued its business. In a “Dissolution Notice” in the “Stillwater Messenger,” it reads “The firm of Wolber & Steinhorst is this day dissolved by mutual consent. Otto Wolber will continue the business of said firm at the old stand, corner Main and Chestnut streets, will pay all debits of said firm and collect all credits.”

Steinhorst then went into the soda pop business. In an advertisement in the 1884 Stillwater City Directory, it stated that Steinhorst was a “manufacturer of soda and mineral waters, birch beer, ginger ale and other fine drinks at 712 South Fifth St..

In the July 21, 1888 “Stillwater Messenger” there was a note that says that “Herman Steinhorst sold Monday to Fazendin Bros. the outfit and machinery used by him in his soda water and bottling business. Fazendin Brothers will largely increase their present bottling facilities and business.”

After selling off his soda pop and bottling works, Steinhorst returned to the carpentry trade. He worked for the Aiple, Schmidt and other companies plying his craft. Later in life he was an independent carpenter as he resided in Oak Park.

Steinhorst was a member of a German fraternity called the “Sons of Herman.” The Order of the Sons of Hermann, also known as Hermann Sons and by its German name as Der Orden der Hermanns-Soehne or Hermannssöhne, is a mutual aid society for German immigrants that was formed in New York City on July 20, 1840, and today remains active in the states of California, Ohio, and Texas. In 1897, under the direction of the leadership of the National Secretary of the organization, Julius Berndt of New Ulm, Minnesota, a towering stature of “Hermann” was created in honor of the National Sons of Hermann.

Steinhorst’s wife Catherine died on April 28, 1922, and Herman died on Sept. 11, 1923. They had one son, Frank Steinhorst, and a stepson, Alfred Zoller along with 10 grandchildren and three great grandchildren.

Steinhorst’s funeral was held on Sept. 12, 1923, from the home of his granddaughter, Mrs. Joseph Utecht, in Oak Park. A requiem Mass was celebrated at St. Mary’s Church with Rev. Pius Mein officiating. The pallbearers were a few Stillwater leaders, including August Utecht, August Jesse, Anton Krenz, G.A. Kelm, H.H. Luhmann and Henry Nadler. Steinhorst was buried in Fairview Cemetery of Stillwater.