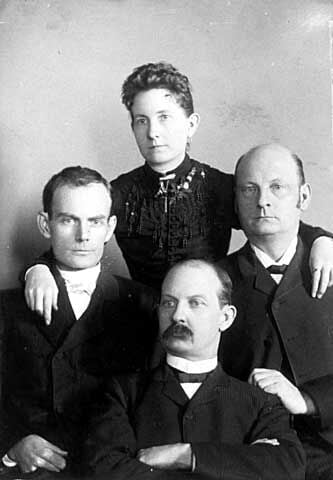 The three Younger brothers were sentenced to life in prison after a gunfight at the Northfield bank. 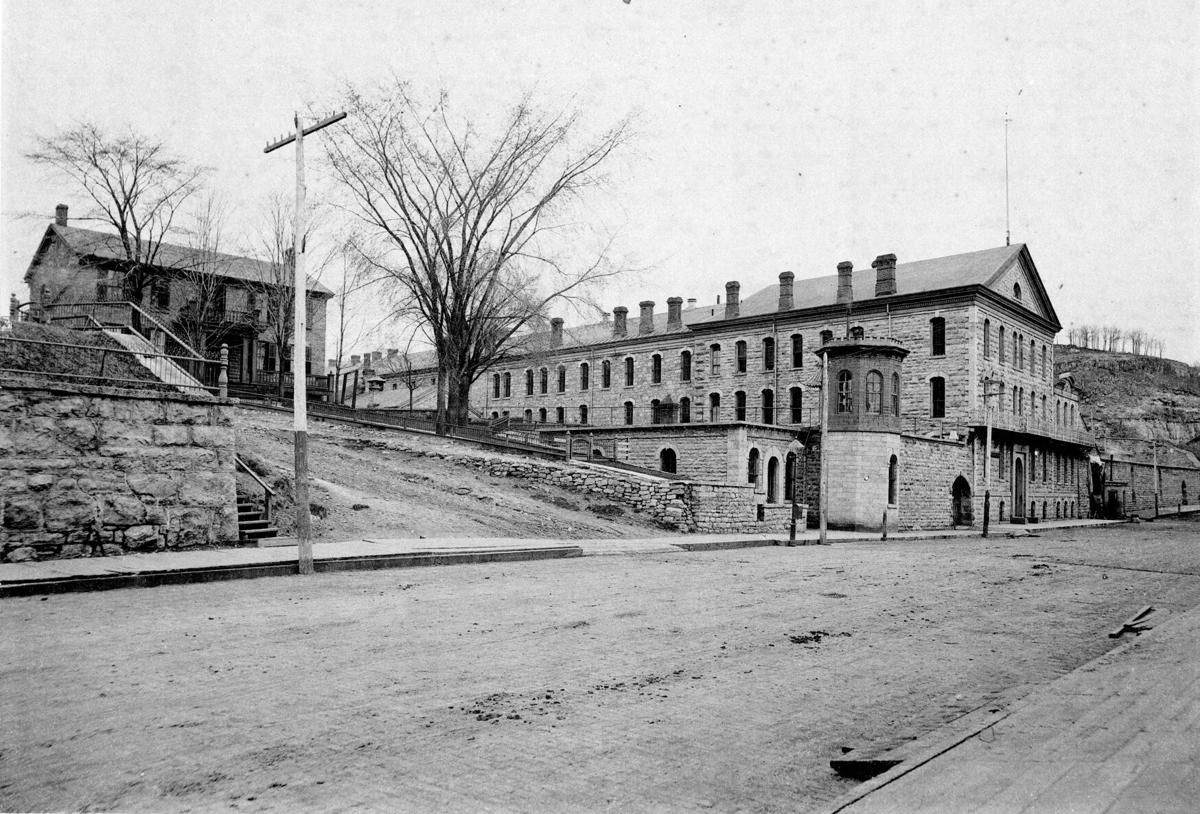 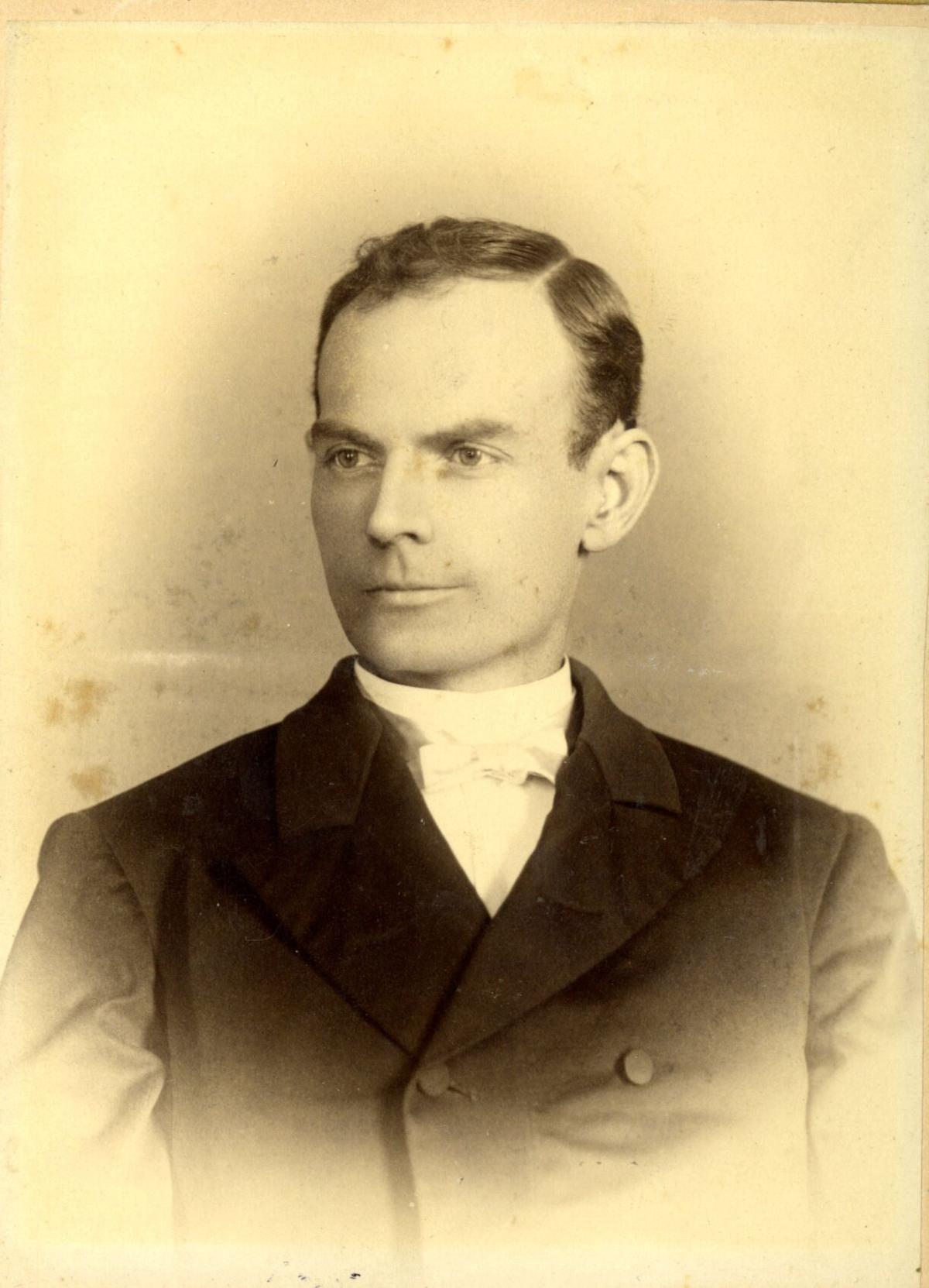 The three Younger brothers were sentenced to life in prison after a gunfight at the Northfield bank.

When a convicted criminal is sentenced to life in prison, sometimes, depending where the court is located, that could mean as little as seven years or maybe as many as 30 years, rarely does it actually mean the rest of the convicts life.

In the case of Bob Younger, the Stillwater Prison was the last place he knew before he completed his life sentence for his part of the Northfield bank robbery.

The Youngers, Cole, Jim and Bob, rode in a gang with another set of brothers – Frank and Jesse James. After the failed attempt to rob the bank in Northfield in September 1876, the James boys escaped capture, but the Younger’s were captured and sentenced to life imprisonment at the Stillwater Prison.

During the gunfight in a slough near Madelia, Minnesota, where the Youngers were captured, the three brothers were shot up, with Bob taking a bullet in the chest. Although over time the wound healed, it would lead to a disease then called consumption that is now known as tuberculosis.

After the prison doors of Stillwater shut behind him, Bob and his brothers first worked at making tubs and buckets, but later, for a short time, Bob was put to work painting walls in an effort to help him rehabilitee his arm after another bullet ripped through his elbow during the capture at Medelia. This proved much too painful and was transferred to making straw elevators in the thresher factory with his brothers.

The Youngers were highly educated and took full advantage of the prison library. Cole loved history and read many of the classics; Jim read theology, metaphysics and literature while Bob read medical journals and similar periodicals.

The internment into prison daily life became tedious for the Youngers. There were some exciting times for the brothers, including a couple major fires in January 1884 and the establishment of the prison newspaper, “The Prison Mirror.” Through this, the brothers put in their time hoping someday for a chance at freedom.

As time went on Bob was plagued by health problems. In the late 1880s, Bob had become good friends with deputy warden Jacob Westby. Because he spent so much time with Bob, Westby began to notice that Bob was often tired and looked pale. When pressed with the question of his health, Bob admitted he did not feel well and had been prone to lung congestion since his injury at the slough. The doctors confirmed the worst of fears for the youngest Younger; he had phthisis, or consumption or what we know today as pulmonary tuberculosis. He did not have much time to live.

By the end of May 1889, Bob agreed to stay in the prison hospital where his brother Cole, a hospital trustee, could spend more time with him. An effort was made to get Bob pardoned by the Minnesota Governor so he could spend his last days at his home in Missouri.

In July the Governor had denied the request, and a reporter for the “Stillwater Gazette” dropped in and asked about it and he responded, “we will only have to try again, you know,” The reporter was moved by Bob’s brave fight for life, saying “in the grip of a disease which he knows must be fatal he fights every inch of the terrible road between him and death and keeps bravely up where a less determined man would long since have given up in despair.”

On Sept. 16, 1889 at 6 p.m., Bob called for his brothers and his sister Henrietta, known as “Retta,” visiting from Missouri, to come and be with him. He knew the end was near and asked that his friend, Deputy Warden Westby stay as well.

Bob asked to be lifted up to see the sky out his window and when he died that his soul might rest a moment on the hill outside his cell, and at 10:30 p.m. Bob Younger, the youngest brother of the notorious family, closed his eyes and died.

His body was brought back to his hometown of Lee’s Summit, Missouri. More than 800 people turned out for his funeral at the Baptist Church.