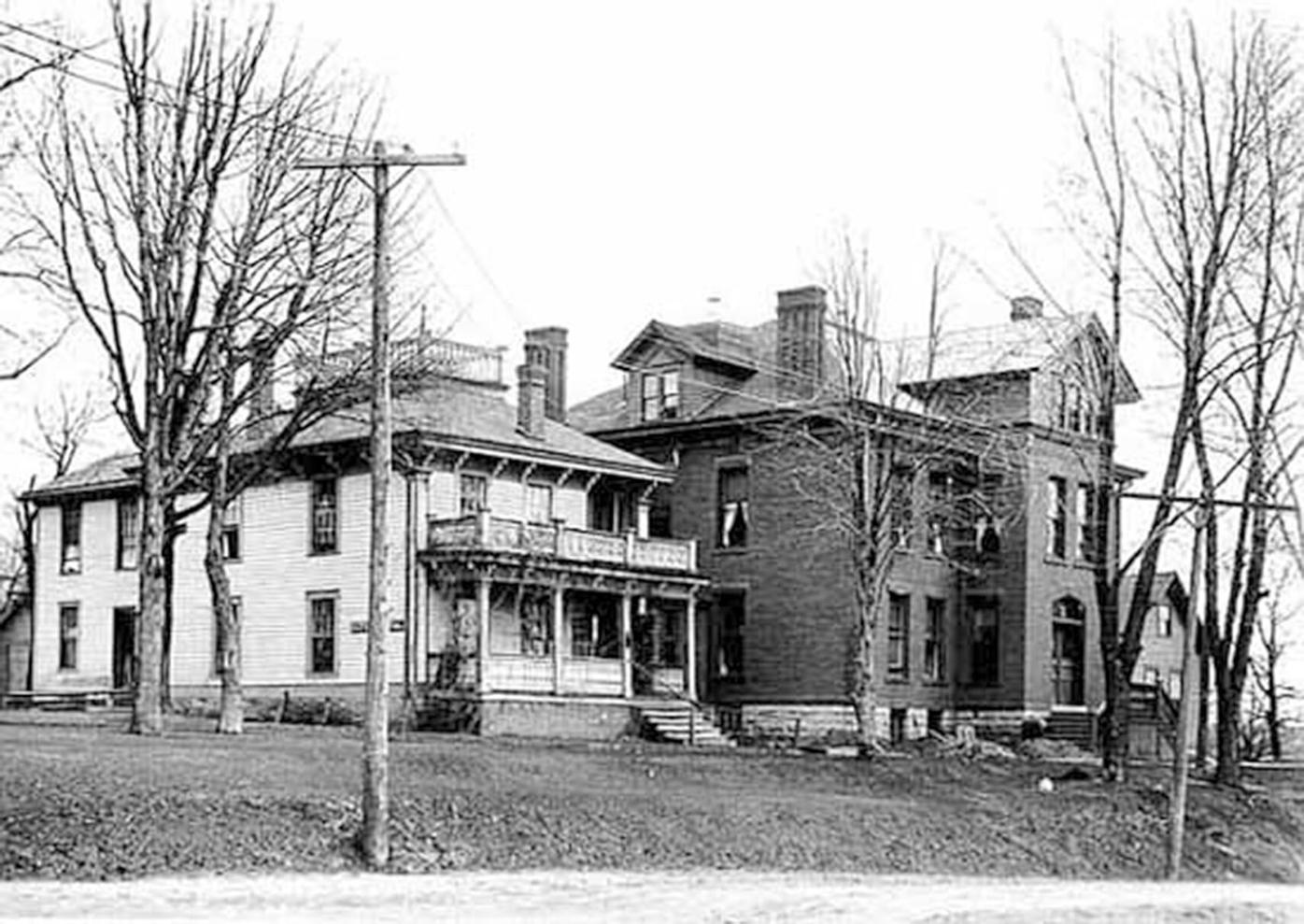 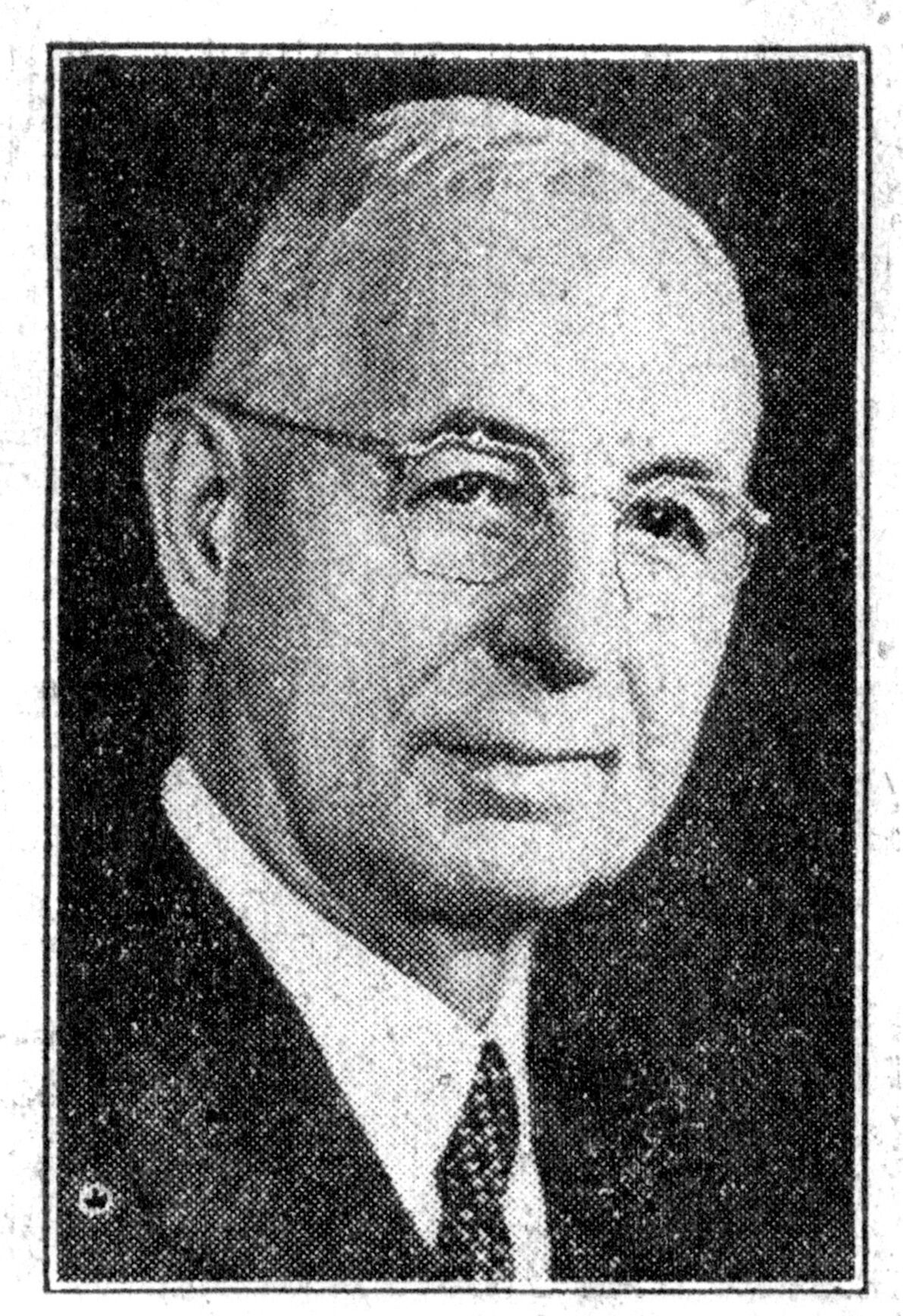 Never in the past, have medical professionals ever have been put to the test as they have been in this pandemic.

Stillwater has always been a leader in the medical field even before Minnesota became a state. The first known practicing physician, Dr. Christopher Carli, was in Stillwater. In 1880, Lakeview Hospital was started and twenty years later, it became a teaching hospital.

Many interns learned medicine in Stillwater – including one who stayed in the community for forty years, Dr. Demeter Kalinoff. Dr. Kalinoff was born in Bulgaria on Dec. 15, 1870 to Kalin Markoff and Choka Raichova and was 19 years old when he came to the United States.

In 1901-1902, he was night nurse at the Presbyterian Hospital in Chicago, then in 1902, he came to Stillwater as an intern at Lakeview Memorial Hospital and interned at the Minnesota Prison

In 1904, he started his medical practice in Stillwater with Dr. B.J. Merrill then in 1906 went into private practice.

He married Alice Pennington on June 7, 1911. Together they have four children, two sons – Frederick and Vacil and two daughters – Naidena

In 1938, Dr. Kalinoff was honored as becoming a member of the Stillwater Hall of Fame. He was given a banquet at the Lowell Inn and, with 125 in attendance, he accepting the “symbolic plaque” presented by P.M. Lindbloom, as he became the seventh recipient of the Hall of Fame honor, he said, “it is a pleasure greater than I ever can describe to be elected to the Hall of Fame. This is one of the happiest moments of my life.”

The featured speaker at the Hall of Fame banquet was Rev. A.L. Rustad of Faribault, third district and state department chaplain, pointed out that the great men of history had one trait in common to all that of unselfish service to the human race.

“To serve is to give and to give is to be great; the more one gives the greater he is,” he said. “Dictators or dictatorships cannot survive because they seek to further selfish interests.

The seed of death is already in them. Our greatest enemy comes from within. It is the spirit of greed, intolerance and selfishness which threatens to degrade our country.”

Rev. Rustad pointed out that so long as communities such as Stillwater pause in their workaday life to pay homage to citizens who have contributed unselfish service, the degrading enemies of democracy will be stifled and held in check.

Dr. Kalinoff was very civic minded and was an active member in many organizations including a member of the Lakeview Hospital and past president of staff.

He was also a member of the Benevolent and Protective Order of Elks Club in Stillwater, the St. John’s Lodge No. 1 A.F. & A.M., Bayard Commandery No. 11, Washington Chapter No. 17 and the Osman Temple Shrine of St. Paul.

His health began to fail and started to spend time in the South.

He became worse and was admitted to Miller hospital in St. Paul and it was there he passed away on Sept. 15, 1945.