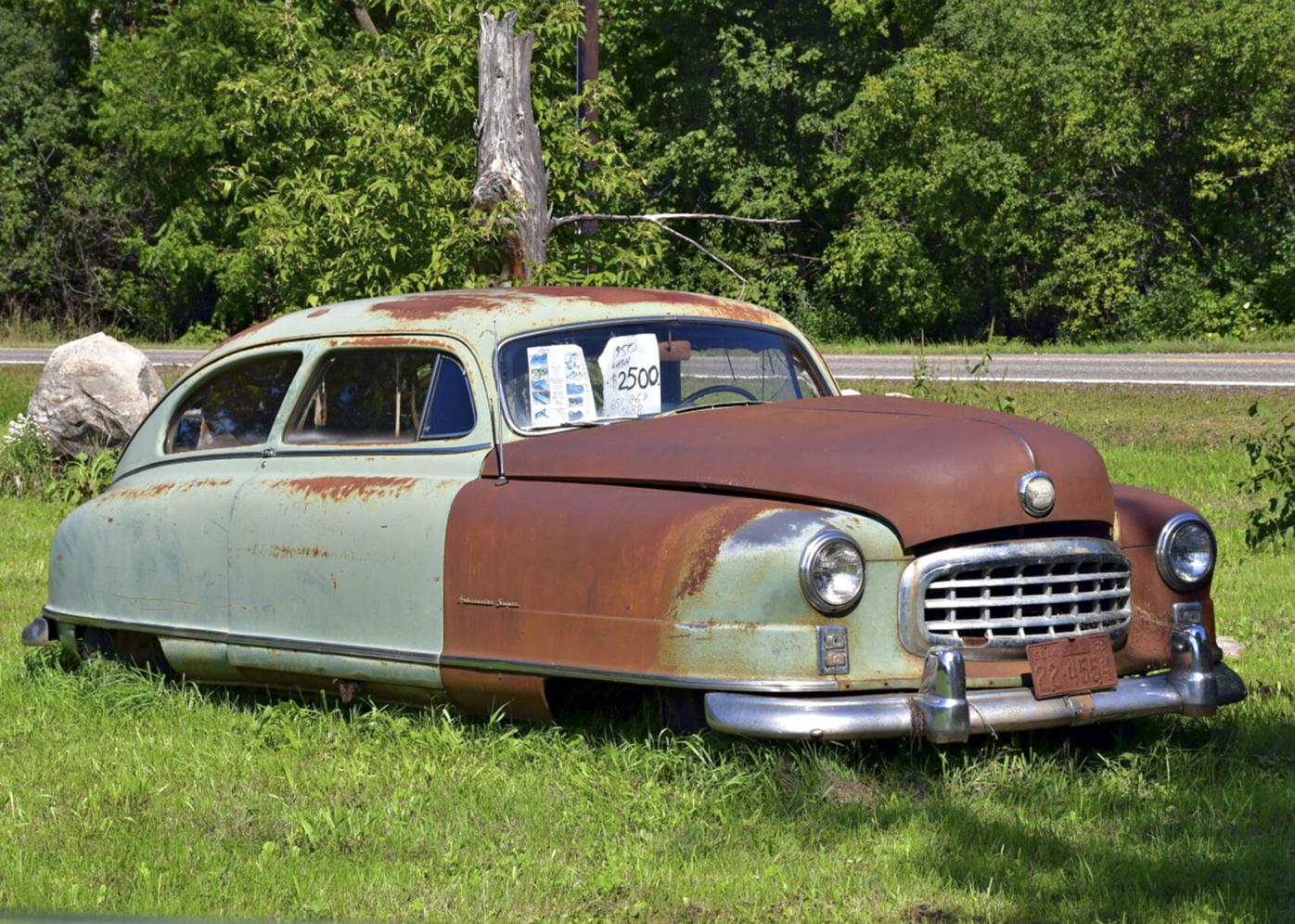 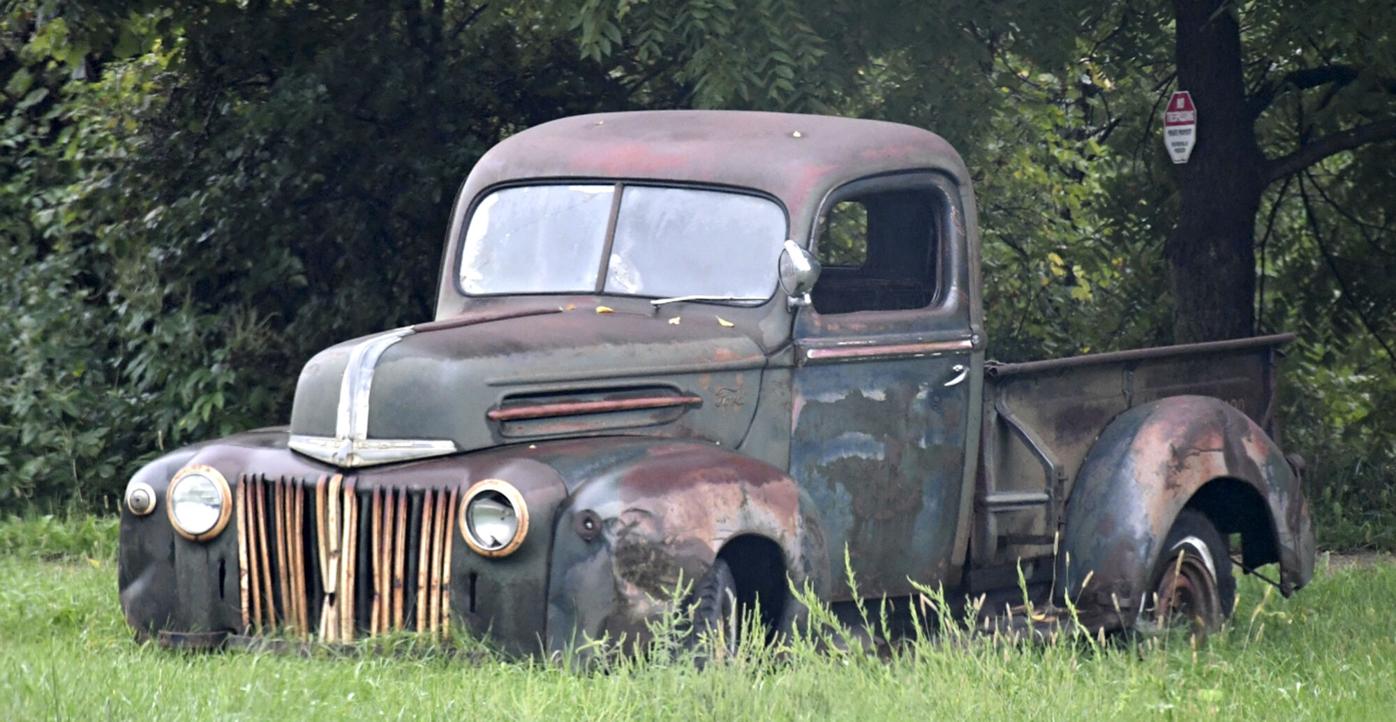 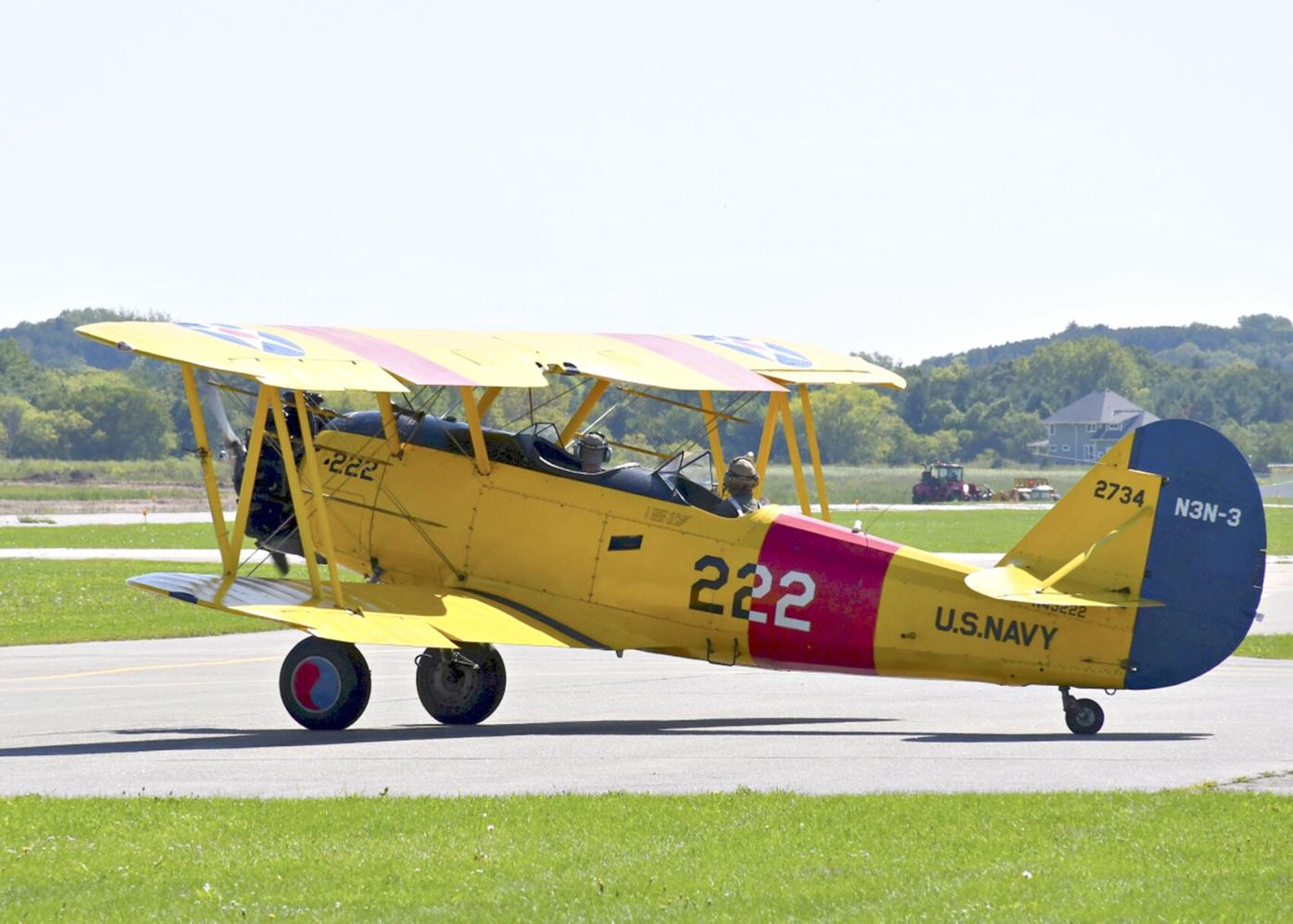 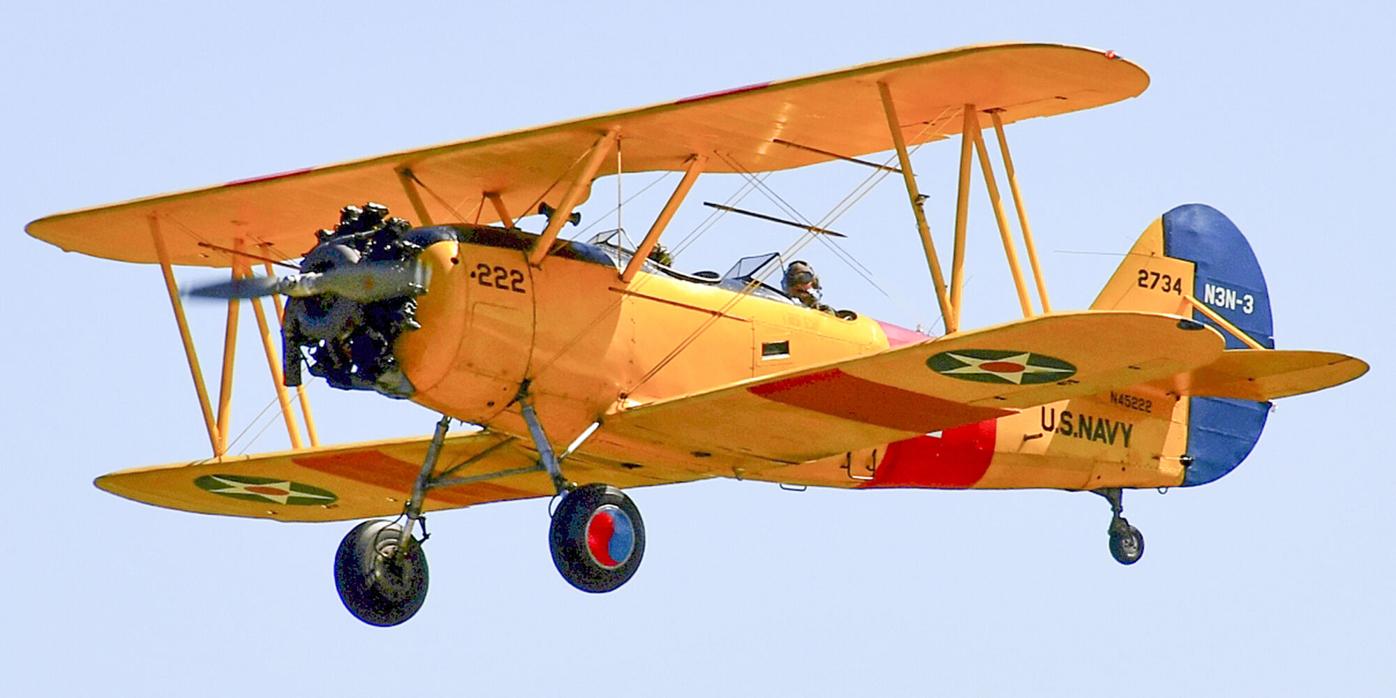 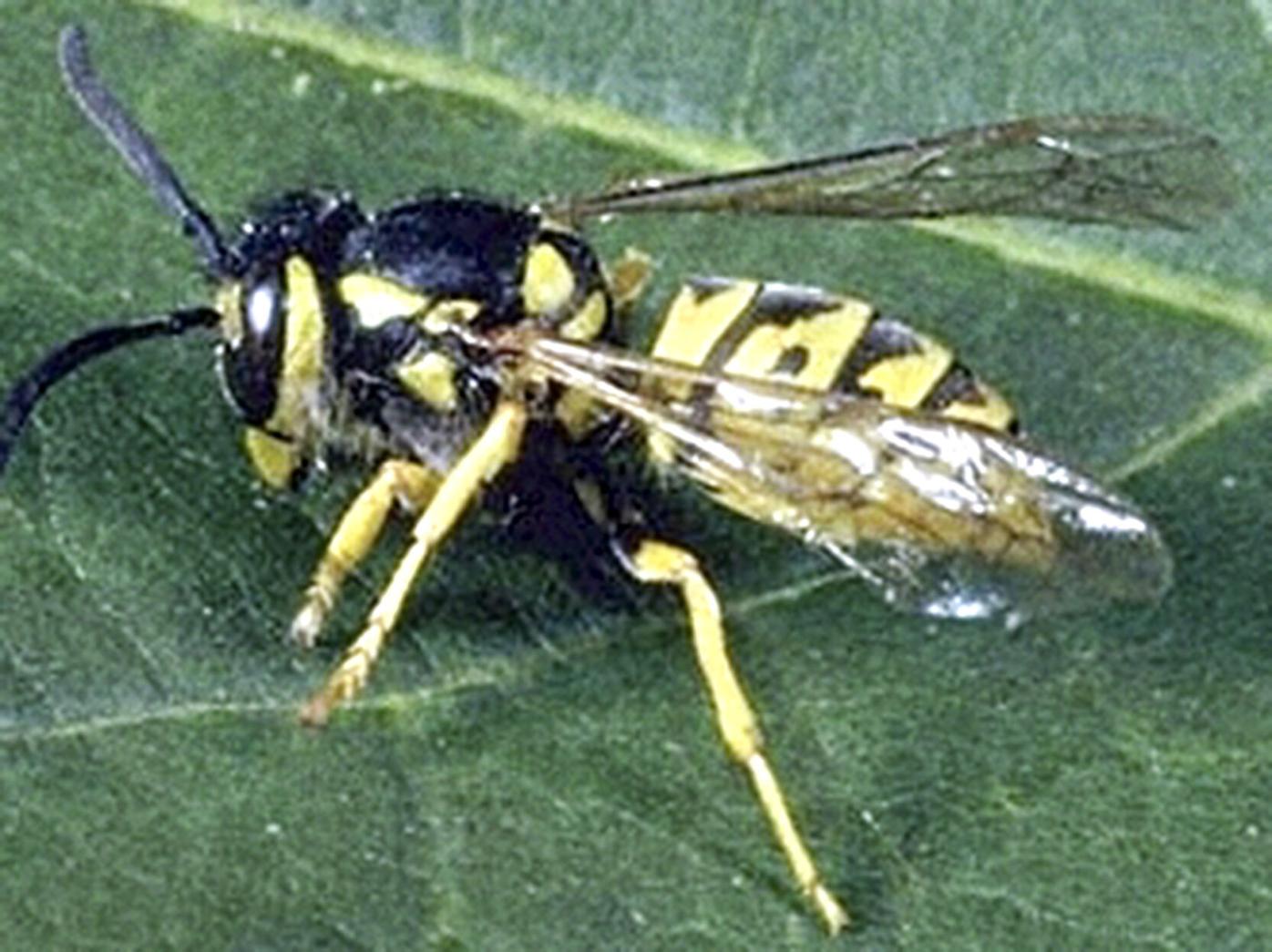 On Neal Avenue south of I-94, a Nash Ambassador Super rests in peace. Built in 1952, it had early luxury features such as air conditioning, turn signals, seat belts and a five foot wide upholstered seats that accommodated six or seven people and folded down to make 3 beds. Its aerodynamic design had no wheel wells, which limited tight turns and made changing tires a chore. But it sure looked good. Imagine loading the family in for a road trip to MOA.

Not far down the road is a 1946 Ford “Half Ton” truck. Designed in the 1930’s, factory options included a passenger-side windshield wiper, a cab heater, and sliding rear window. It was replaced by the F-series trucks in 1948 and the rest is history.

“Some assembly required” for these rusty beauties.

The Lake Elmo airport houses a piece of history, a yellow N3N Navy flight trainer. Last of the bi-wings, the instructor sat in the back and talked to the trainee through a metal tube.

Built in Philadelphia from 1936-42, the local plane appears to be meticulously restored and sounds great on takeoff. Maybe they could lend a hand to the Nash owner.

The yellow jackets are terrible pests this year. Their ground nests are full of hungry larvae and the adults pursue anything with sugar. Anne removed some honey frames and they immediately attempted to muscle-in.

Beware, they will climb inside a pop can. The first frost kills them, but climate change has pushed that to Oct. 11 in the Twin Cities.

Lee Miller is a Stillwater resident who lives on Long Lake, and is a regular contributor to The Gazette.